Since 2008’s Iron Man, every Marvel Studios movie has featured at least one scene after the credits teasing what’s to come. That is, until now.

Avengers: Endgame, which concludes the stories of some of the characters fans have been following over a 22-film arc, does not feature a post-credits scene. But there is something there. After the credits end, the screen goes dark, only to reveal the Marvel Studios logo backed by a ringing, metallic sound — like someone hammering something.

Is Marvel trying to tell audiences something in a subtle way?

Perhaps that sound is someone forging a new hammer. The last time we saw Thor’s (Chris Hemsworth) hammer Mjolnir, Captain America (Chris Evans) was disappearing into the past with it. When he returned as an old man, Thor’s iconic weapon was nowhere to be seen. Could someone have been using, making or adapting the cosmic tool? Loki (Tom Hiddleston) escaped with the Space Stone and is about to get his own Disney+ series, so that’s one possibility.

Another is Beta Ray Bill, the alien equivalent of Thor — and former Champion of Sakaar — who was created by comics legend Walt Simonson. Perhaps Beta Ray Bill has noticed the lack of worthy heroes in the universe and is making a weapon to help him take Odinson’s place. Or perhaps after making Valkyrie (Tessa Thompson) the king of Asgard, Thor decides that she needs an epic weapon and is making her a hammer of her own.

Another option is that rather than this sound being in the future, it could be a sound from the past. After all, where did Captain America get that new shield for Sam Wilson (Anthony Mackie)? His own shield was destroyed by Thanos (Josh Brolin). It’s possible that the sound we hear is someone forging that very shield. 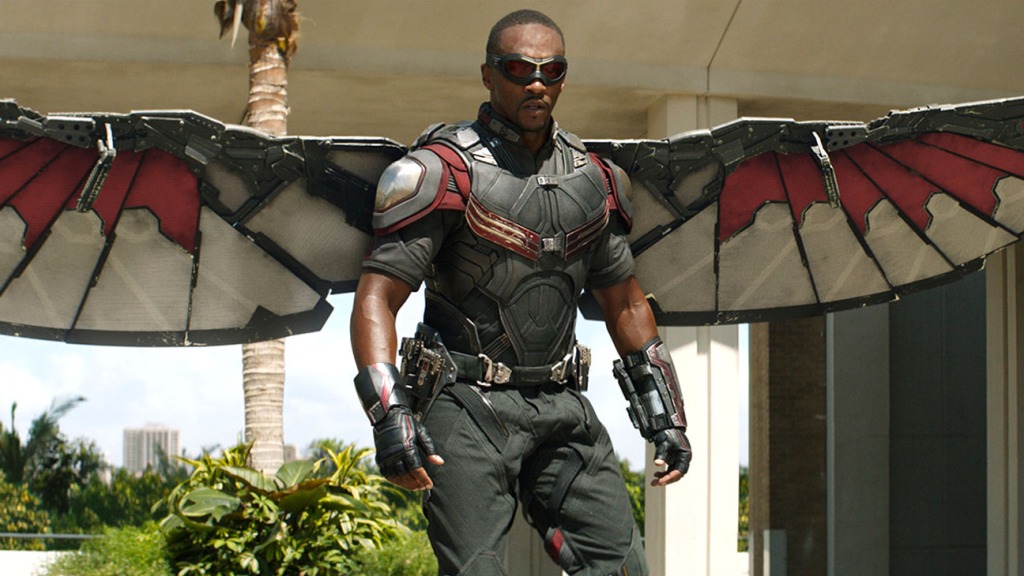 Or what about Iron Man?

With Tony Stark (Robert Downey Jr.) no longer there to take on the role of Iron Man, that space is open and the comic books have offered up multiple options for who could take his place. In Invincible Iron Man Vol. 2 #7, readers were introduced to Riri Williams, a young and brilliant engineer who would take on the mantle before becoming her own hero known as Ironheart. If Marvel wanted to seed the next series of heroes, there’s a chance that they could bring Riri to the forefront, and perhaps the hammering sound was her creating her first suit after learning of the death of Tony Stark. 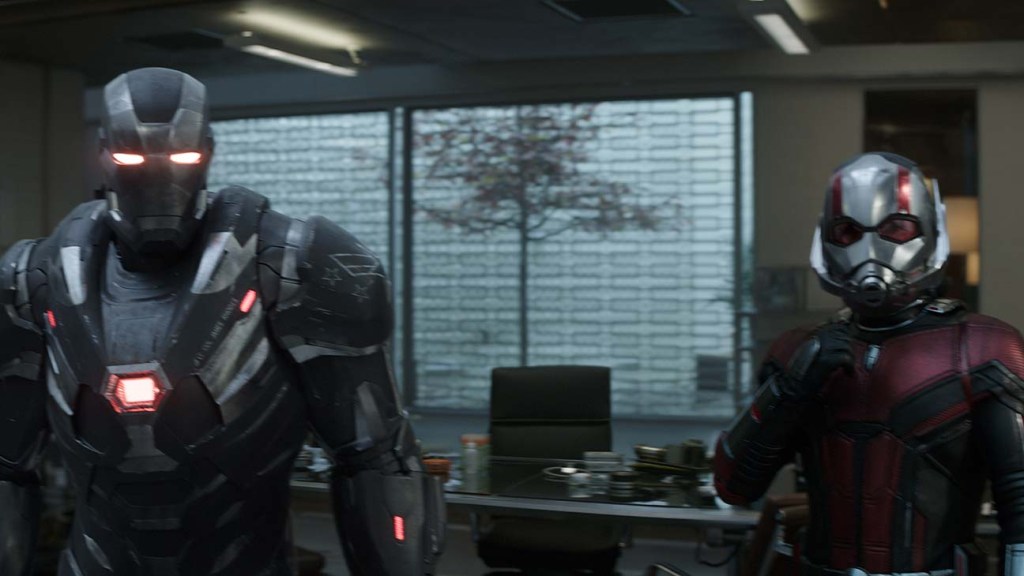 There is, of course, already James Rhodes (Don Cheadle), who held the mantle of Iron Man in the comics for quite a long while and would be the likely choice to replace Tony. In that case, perhaps the hammering sound was someone making a new suit for Rhodey. Leaning into the idea of a new league of heroes, though, the person hammering away on this hypothetical suit could possibly be the leader of the original Young Avengers, Nathaniel Richards. The young hero took on the name of Iron Lad when he formed the team in the eponymous 2005 series.

Nathaniel is the son of Fantastic Four leaders Reed Richards and Sue Storm, characters that have been off limits for Marvel Studios until recently.

Now that the Disney-Fox merger has been completed, this hammering could be a way to hint at the inclusion of some of the previously untouchable characters that the MCU will use in the future. With Thanos now dead, Marvel will need a new big bad, and there are barely any bigger and badder than Doctor Victor Von Doom. In case you’re not too familiar with the Latverian royal, he’s probably best known as the main villain of the Fantastic Four. He sports an iconic suit of armor with a badass metal mask.

What if after the fall of the Avengers and all of their time meddling, Doom found his way to the core reality of the MCU and decided that it was the perfect time to take over their measly world? In that case, what audiences heard might’ve been the villain crafting his famous mask. It might seem outrageous but it would open the door to the Fantastic Four, who deserve to play a big part in the next phase of the Marvel Cinematic Universe.

Whatever the sound — which does sound notably similar to Tony forging his armor from the first film — Marvel is keeping fans guessing. If there’s one thing that Marvel has proven over the past decade, it’s that the studio rarely makes a choice that isn’t intentional, so don’t be surprised if the strange and unusual noise has big ramifications in the years to come.

Was 'Avengers: Endgame' Worth the Wait?