In time for this year’s San Diego Comic-Con, Ed Brubaker and Sean Phillips are releasing a new edition of Bad Weekend — their comic convention crime thriller — complete with all-new material.

Originally published in the second and third issues of the latest volume of Criminal, Bad Weekend is the story of Hal Crane, a veteran cartoonist who uses his appearance at a convention — where he’s due to receive a lifetime achievement award — to settle some scores about missing artwork from decades earlier. The stand-alone hardcover edition will include new and expanded scenes, and is being described as an “expanded and remastered” version of the story in the same format as Brubaker and Phillips’ My Heroes Have Always Been Junkies graphic novel.

The revised Bad Weekend graphic novel edition is the latest in a critically acclaimed collaboration between Brubaker and Phillips that began with 1999’s The Scene of the Crime and has since included titles such as Sleeper, Fatale, Incognito and The Fade Out.

“I feel like this is a comic I’ve been writing in my head most of my career,” Brubaker said in a statement. “Hal Crane isn’t based on anyone in particular. But bits and pieces of his history are lifted from sad tales and sordid gossip that you hear over the years in this business, especially about the old days. Gambling. Drinking. Prostitution. Theft. Death. There’s always been a darkness at the edge of comics and I wanted to explore that in Bad Weekend. Is this an exposé of the industry? Sort of, but it’s a love letter to the medium, as well.”

Bad Weekend will be released July 10 in comic book stores, with a July 16 release date for bookstores. Read on for a preview. 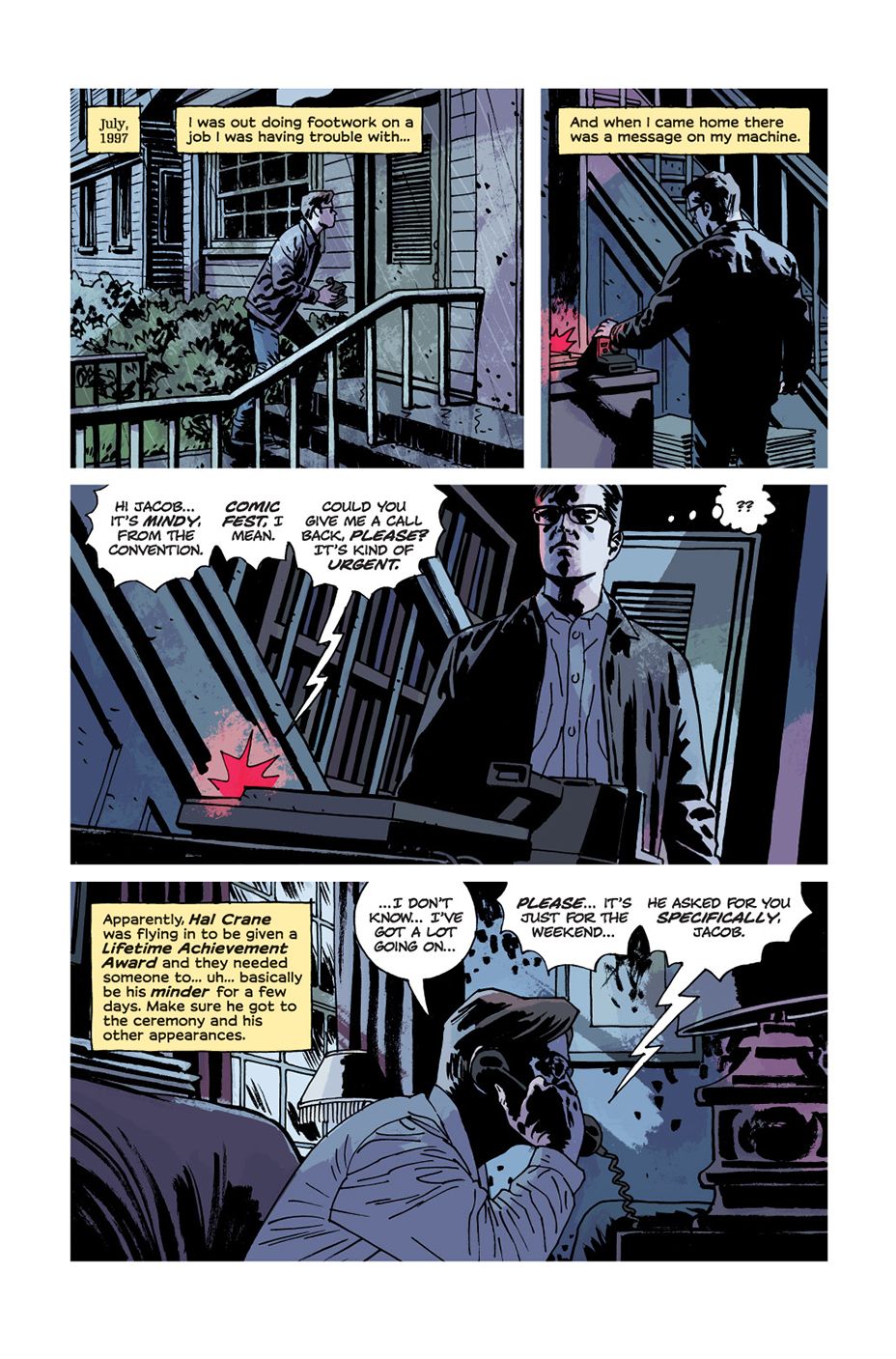 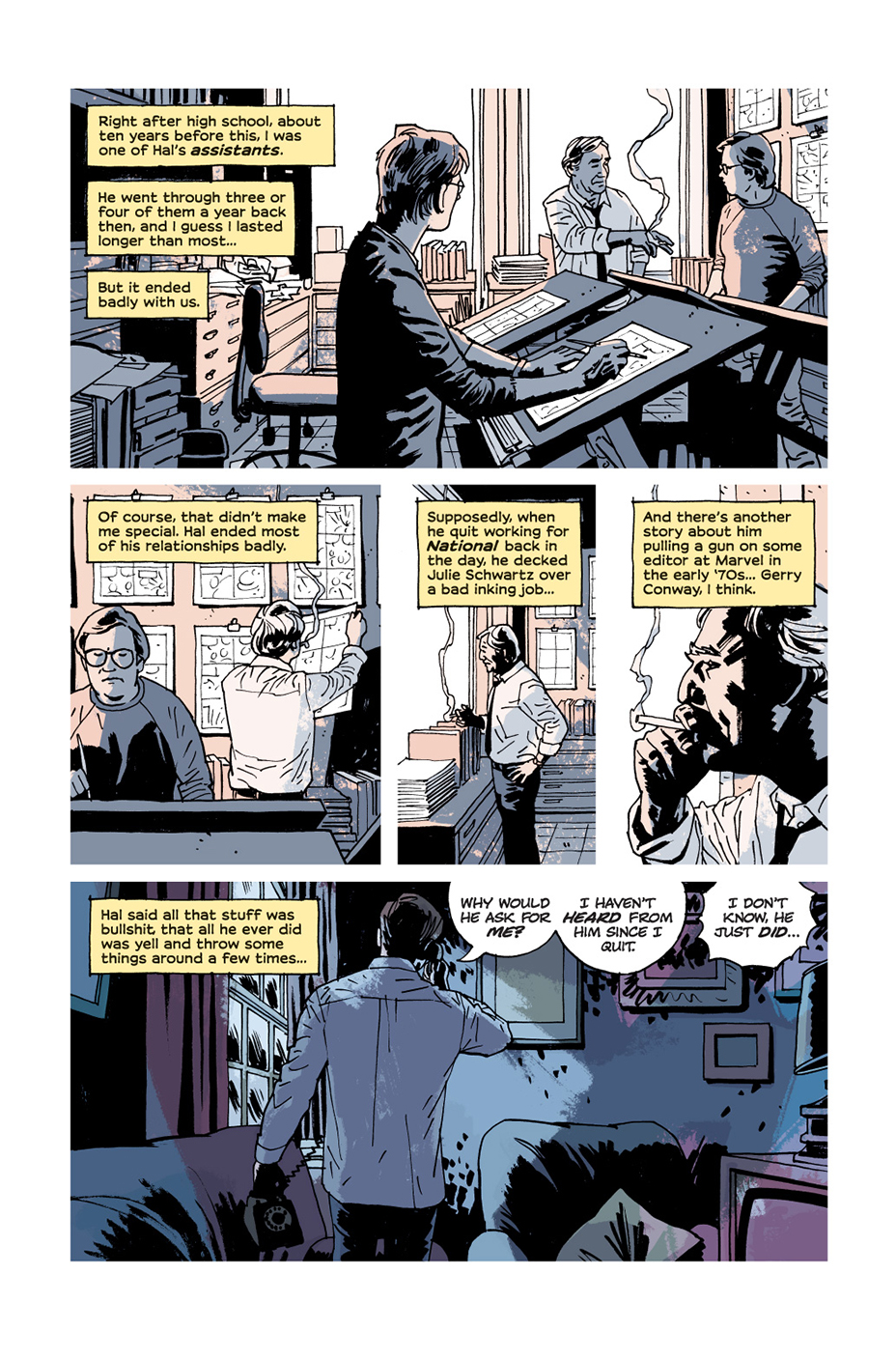 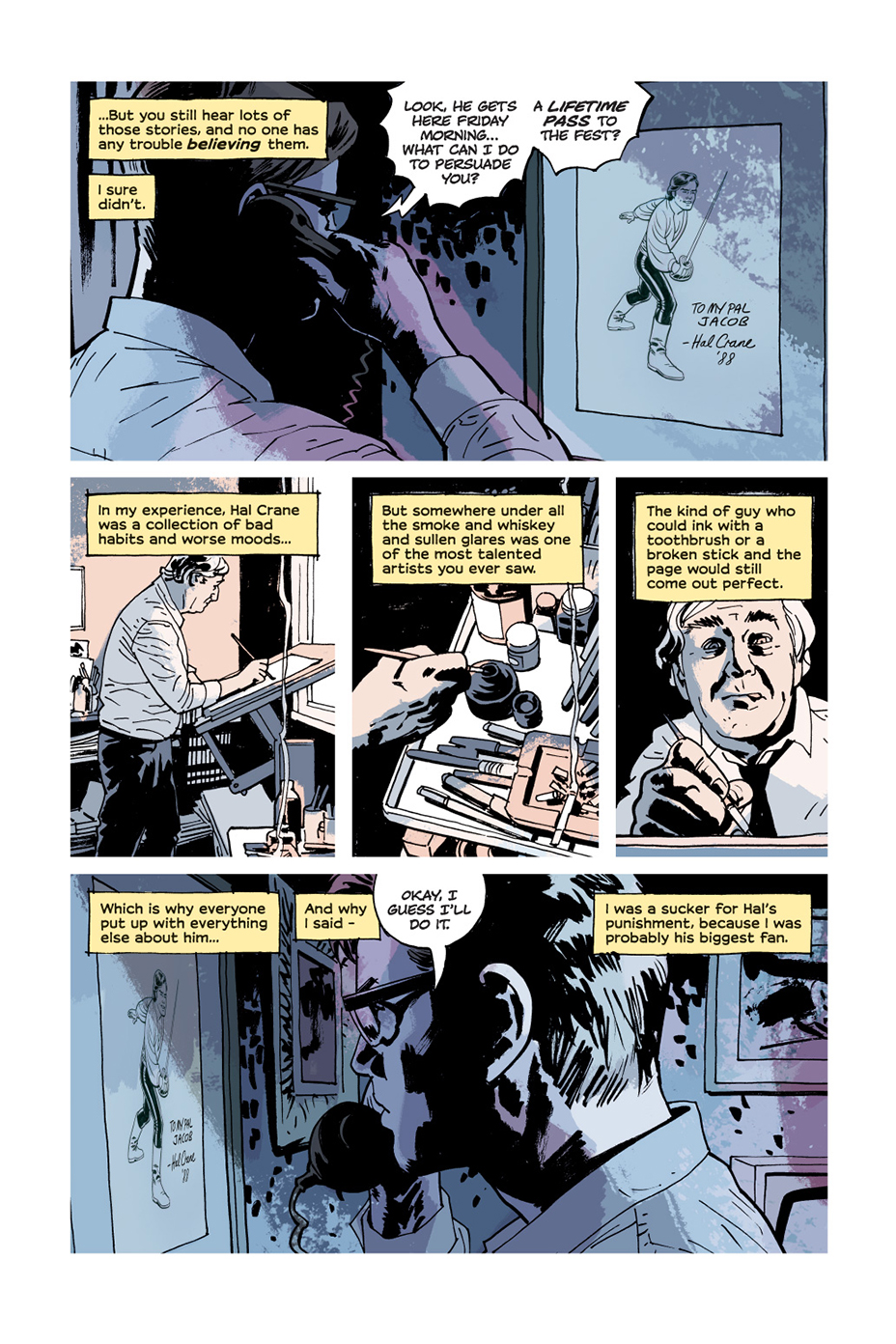