Continue to The Hollywood Reporter SKIP AD
You will be redirected back to your article in seconds
Skip to main content
July 24, 2018 11:30am
Logo text

Emma Thompson is returning to the world of Men In Black.

The actress is joining Chris Hemsworth and Tessa Thompson in Sony’s Men in Black reboot that is set to begin production this month in London.

Plot and character details are largely being kept secret, but it is known that Thompson will reprise the role of Agent O, the chief of the Men in Black organization.

The spinoff featuring alien-fighting and world-saving heroes is designed to relaunch the Men in Black film franchise — which began with the 1997 original and included sequels in 2002 and 2012 — on a bigger and more global scale.

Fate of the Furious filmmaker F. Gary Gray is directing the project, which was penned by Iron Man screenwriters Matt Holloway and Art Marcum. The studio has the film dated for a June 14, 2019, release.

Thompson, whose recent credits include Beauty and the Beast and The Meyerowitz Stories (New and Selected), recently wrapped Late Night, a comedy written by and co-starring Mindy Kaling.

Thompson is repped by CAA and Hamilton Hodell in the U.K. 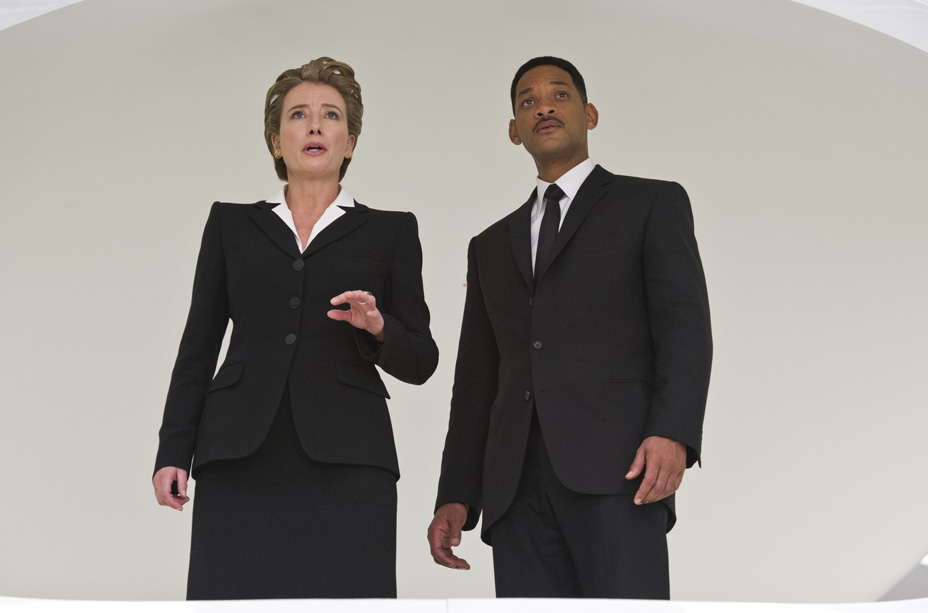