Daniella Pineda thought she had, if not a face for radio, certainly a mind for it. “I love NPR, and I thought working somewhere like that would be so intellectually stimulating,” says the Jurassic World: Fallen Kingdom actress, who majored in sociology and radio journalism at Mills College in California. After graduating, she landed a fellowship at San Francisco-based public radio station KALW and was on the path to her dream career, covering stories about poverty and racism in the Bay Area.

But in 2009, “the economy was shit,” she says. “It’s hard to find a well-paying job [in radio], and I was intimidated.” She decided to chase another passion — film — and moved to New York in hopes of writing and producing horror movies. Though Pineda, who was adopted at 16 by her aunt, a former Toyota exec, and her uncle, an engineer (her biological parents “are not really in the picture,” she says, “but I won the love jackpot”), did theater as a kid, acting wasn’t on her radar. “It didn’t seem realistic.” 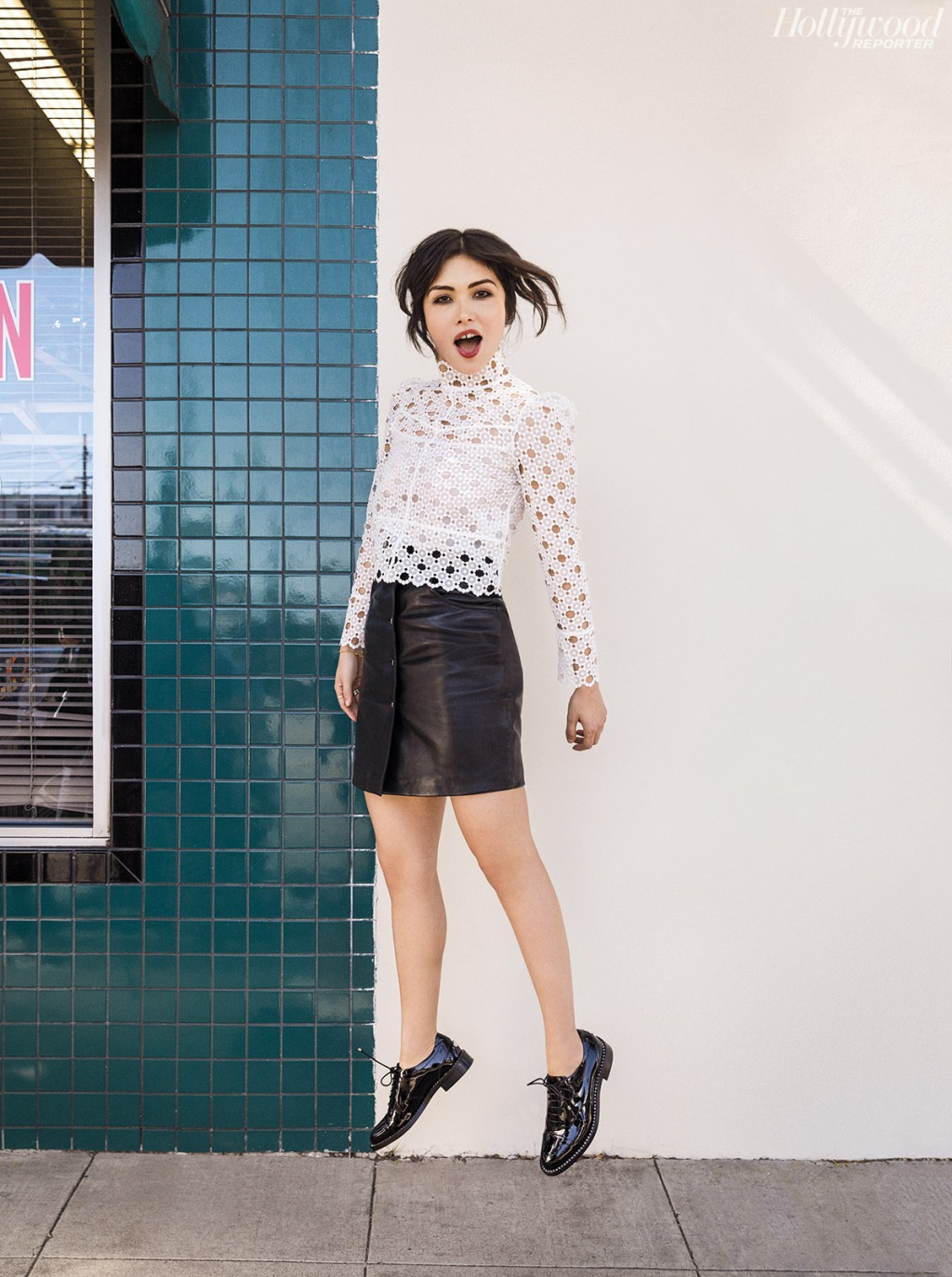 But a series of satirical YouTube videos she created and starred in caught the attention of manager Kirsten Ames, who convinced her to consider acting. Pineda soon booked small parts on Homeland, Inside Amy Schumer and The Vampire Diaries, which led to a series regular role on spinoff The Originals. But playing paleoveterinarian Zia Rodriguez in Universal’s $170 million dinosaur sequel, bowing June 22 in the U.S., is a big leap for Pineda, whose prior feature work was a trio of small indies.

“Even though it was the biggest accomplishment I’d ever had, I was by myself in a London flat and I was really lonely,” says Pineda (who describes herself as “taken but not married”) of Fallen Kingdom‘s 2017 shoot. She found solace in her first love — audio storytelling — and discovered Last Podcast on the Left, which explores all manner of true-life horror: “serial killers, cults, MK Ultra, all the good stuff,” she says. “I’m going to donate a big chunk of my next big check to them on Patreon.” 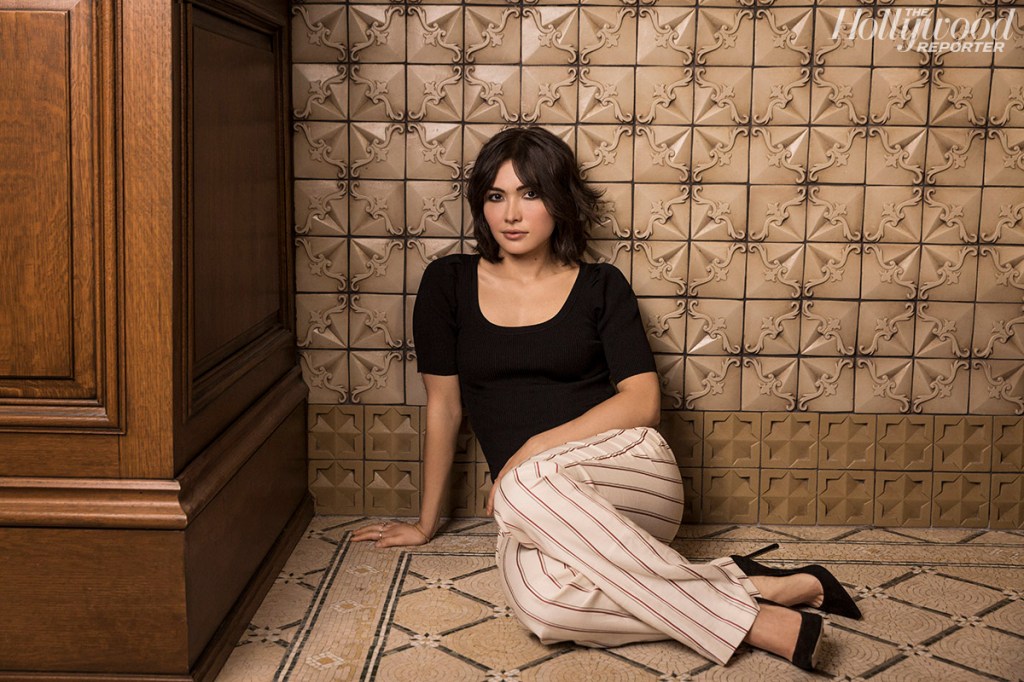 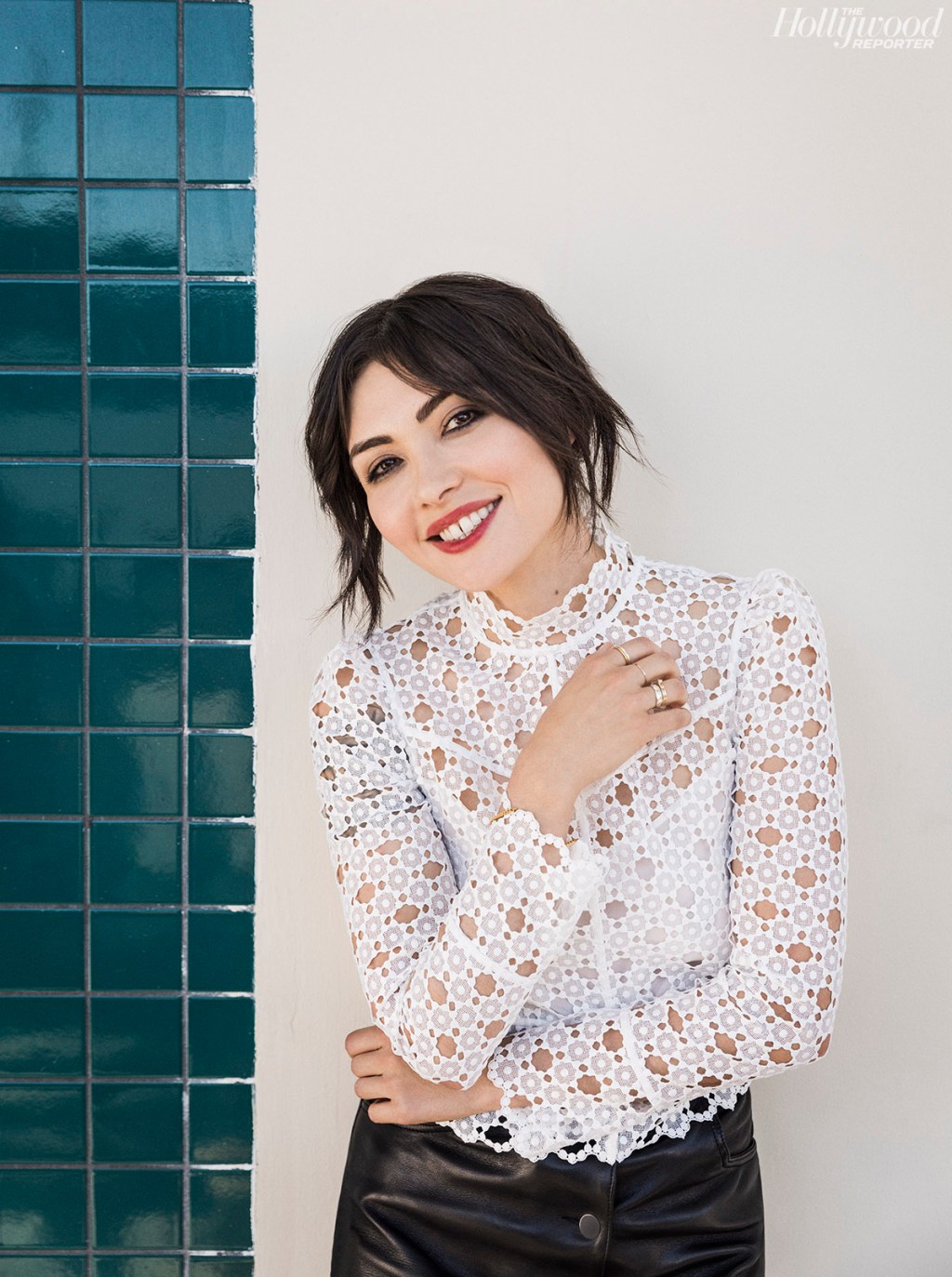 'Jurassic World: Fallen Kingdom' — What the Critics Are Saying