In 2013, a strange and creepy screen test started making the rounds in Hollywood. It showed an extremely tall and very lean figure in a long black wig and white face mask crawling on the floor, contorting freakishly long limbs and fingers in ways human skeletons aren’t supposed to bend. A lot of people thought it was a puppet. Others figured it was CGI. It turned out to be Javier Botet, a Spanish actor who has since become the most in-demand monster man since Boris Karloff stomped around the Universal lot with bolts sticking out of his neck.

“My body is different, very peculiar,” says Botet, 39, who most recently played an Egyptian god in The Mummy and a space xenomorph in Alien: Covenant and will soon appear as a leper in the upcoming adaptation of Stephen King’s It, as well as the title monster in Screen Gems’ folklore-inspired Slender Man (which he is currently shooting in Boston). “When I was a child, I would stand in front of the mirror and fold my arms and legs to make unusual shapes. I’d move my elbows or fingers and think it was amazing. I was always playing with that.”

When Botet was about 6 years old, he was diagnosed with Marfan syndrome, a rare genetic disorder that results in extreme height and slenderness — he grew up to be 6-foot-6 and just 120 pounds — as well as double-jointedness. The condition, along with seeing his first Star Wars movie that same year, gave him an unusual appreciation of aliens (“I was drawing creatures nonstop”) and he dreamed of one day portraying monsters onscreen. 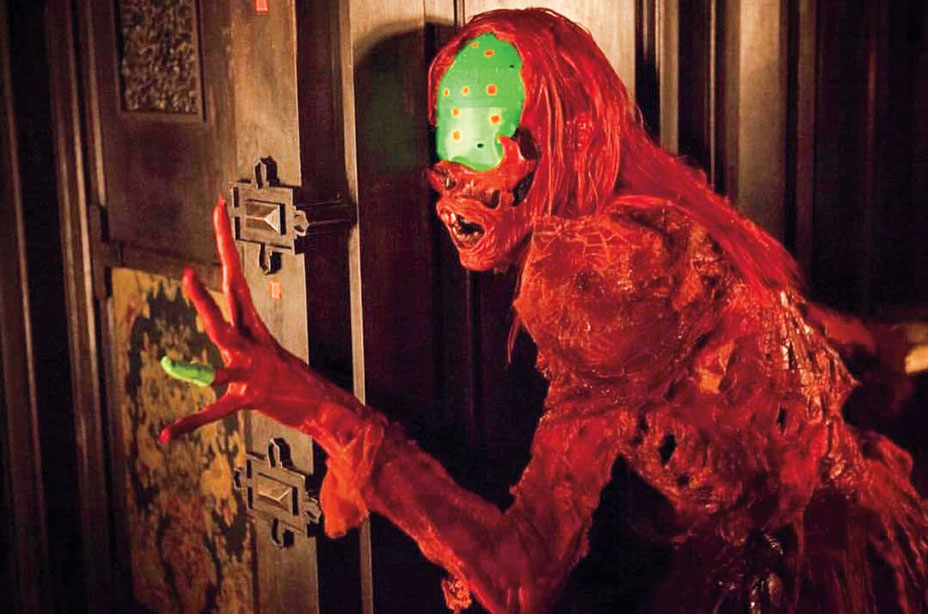 So, after studying fine arts in Granada, Botet moved to Madrid (where he still lives), got a job as a book illustrator and in his free time began making short films of himself with his own camera. Later, he enrolled in a movie makeup class, hoping the teacher would introduce him to directors. The plan worked: At 27, he landed his first monster role, in Brian Yuzna’s 2005 horror film Beneath Still Waters.

It was a tough gig: To play the creature lurking beneath a town’s lake, Botet had to spend at least six hours in makeup and shoot his scenes in cold water in December. “But it was amazing,” he says. “I was so happy to be working at my dream. I told my mother about it, and I was crying, realizing that it happened.” 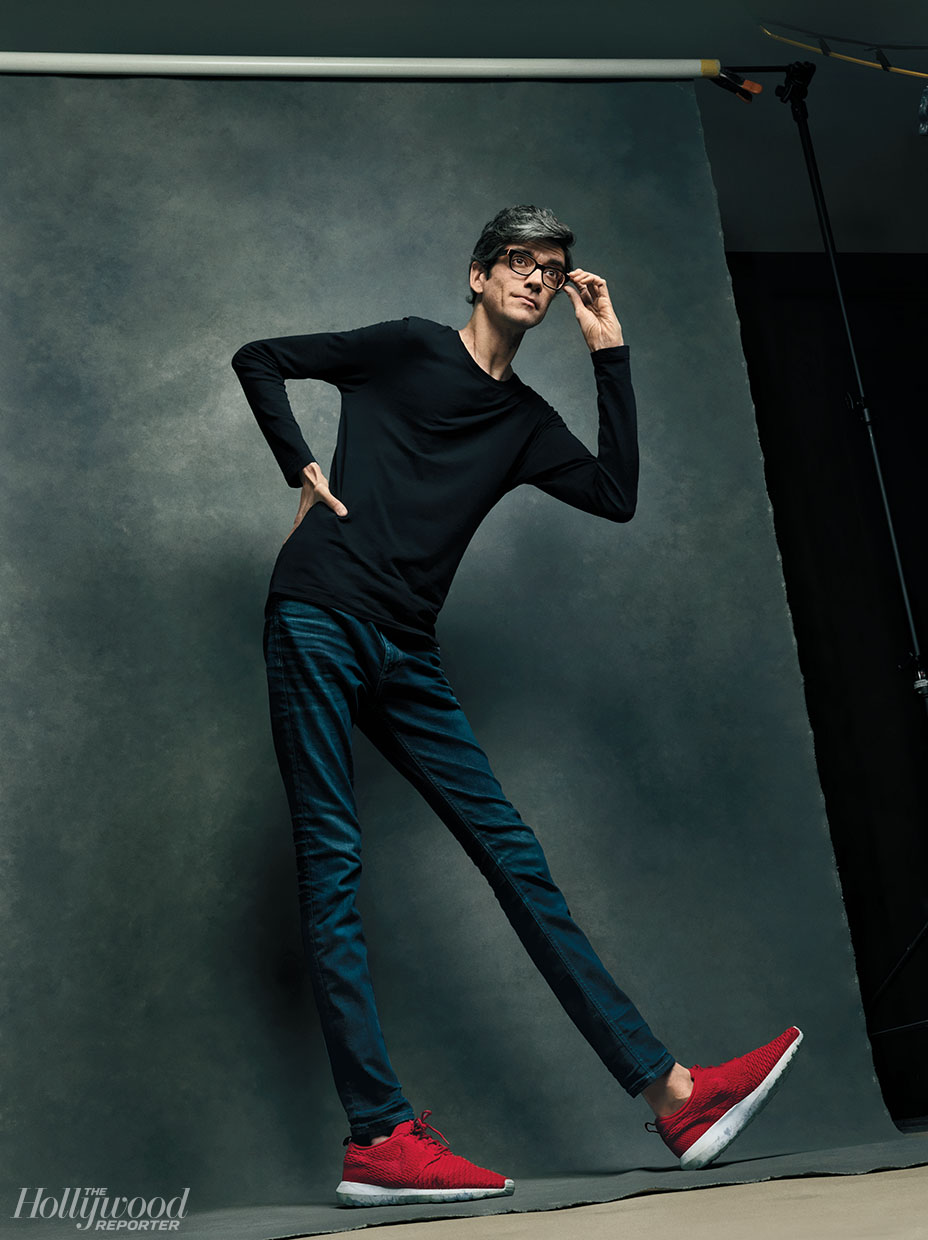 Botet, who has a Spain-based agent, now works full-time — and nearly nonstop for the past few years — on films. He shot several other creature features in Spain, and after playing the titular character in the 2013 Guillermo del Toro-produced horror hit Mama, word spread of his abilities, and that screen test of him crawling on the floor started getting noticed. He was cast as three different ghosts in Crimson Peak. He was a spectral figure in Leonardo DiCaprio’s nightmare in The Revenant (the scene was cut from the final release). He was the Crooked Man in Conjuring 2. 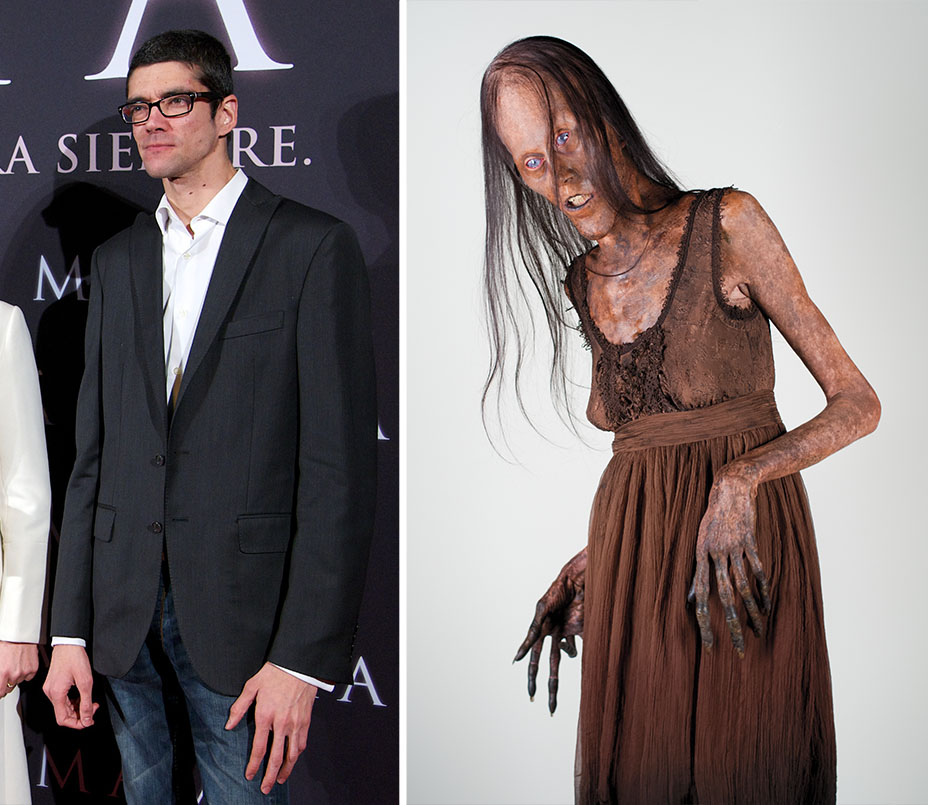 “Javier is such a talented performer who brings a lot of personality to his characters,” says Conjuring 2 director James Wan. “People are constantly mistaking his physical performance in Conjuring 2 as stop-motion or computer generated. Despite the creepy, scary characters he portrays, he’s the sweetest guy to work with.”

He also played a dark creature terrorizing townspeople in Devil’s Gate, a role that required him to wear such uncomfortable prosthetics on his head that he was all but blind during his scenes. “When you’re without your senses for so many hours, you start feeling like you’re in a cocoon; you start losing control of everything,” says the actor, who uses mindfulness techniques like breathing exercises to calm himself during tough situations.

“When I’ve been through a few days with hard makeup, sometimes I’m tired and I think, ‘I’ve got to stop,’ ” he says. “But then I see in the monitor this monster appearing — it’s beautiful. And I think, ‘Yes! I am that creature!’ “

Even with all he’s accomplished, Botet is still waiting for the one role he’s hoped for since he was 6 years old: “I try to let everyone know, every producer I know, that my dream is to be part of Star Wars,” he says. “I can die very happy if I was a part, no matter how little, of a Star Wars movie.” 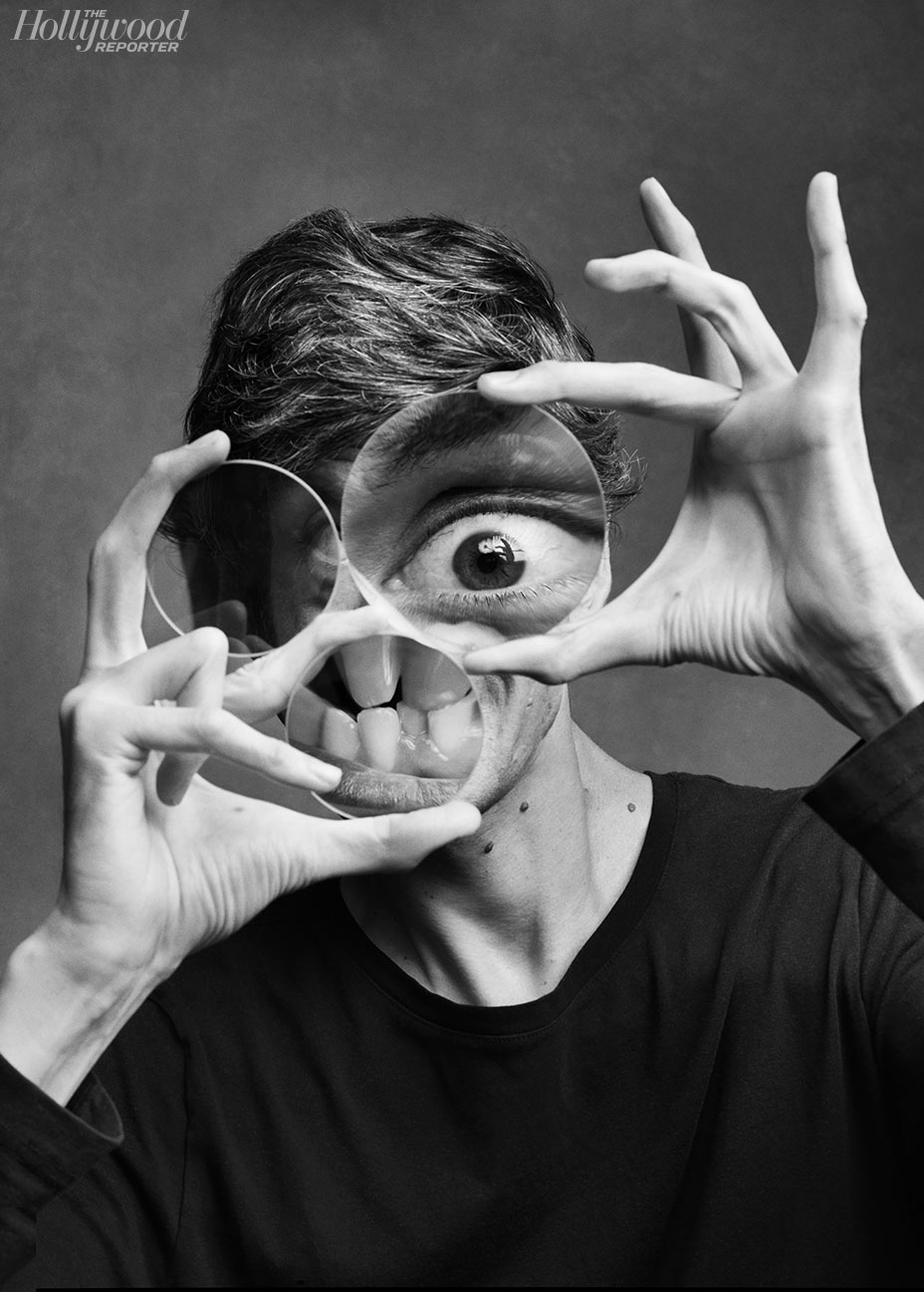