If the Russo brothers are to be believed, then things aren’t looking so good for Tom Hiddleston’s Marvel Cinematic Universe alter ego, Loki. Or are they?

The trickster god seemingly bit it at the start of Infinity War, killed by Thanos after collecting the Space Stone. Since the movie’s release, fans have tried to work out ways in which Loki had performed his greatest trick yet, and defied what certainly looked like a very definitive demise. The news that Marvel is developing a Loki-centric series on Disney+ would appear to suggest that there’s life in Loki yet, with Hiddleston promising on Twitter “more mischief to make.”

The equally obvious response is, simply, that the show would take place before Infinity War. Certainly, there’s enough material for that, given that the character — who is presumably as long-lived as his Asgardian brethren — has been seen very rarely during the Marvel Cinematic Universe era in total. Even if you ignore his life before 2011’s Thor, there are years’ worth of misdirection and ne’er-do-welling to be explained while he wasn’t causing trouble for Thor or the Avengers during that time.

There is, however, a far more interesting option available to Marvel, picking up from established comic book mythology, that would allow the studio not only to extend the Loki storyline indefinitely, but reboot the entire Thor mythology post-Thor: Ragnarok.

As with many comic book villains, Loki has been killed on more than one occasion. But the most interesting of his resurrections happened in the wake of his death in the final issue of 2009 miniseries Siege, in which he was killed right in front of his half-brother Thor by a villain he had unintentionally unleashed on the world. His death, however, was not long-lived — by 2010’s Thor No. 617, he had returned to life…with a difference. 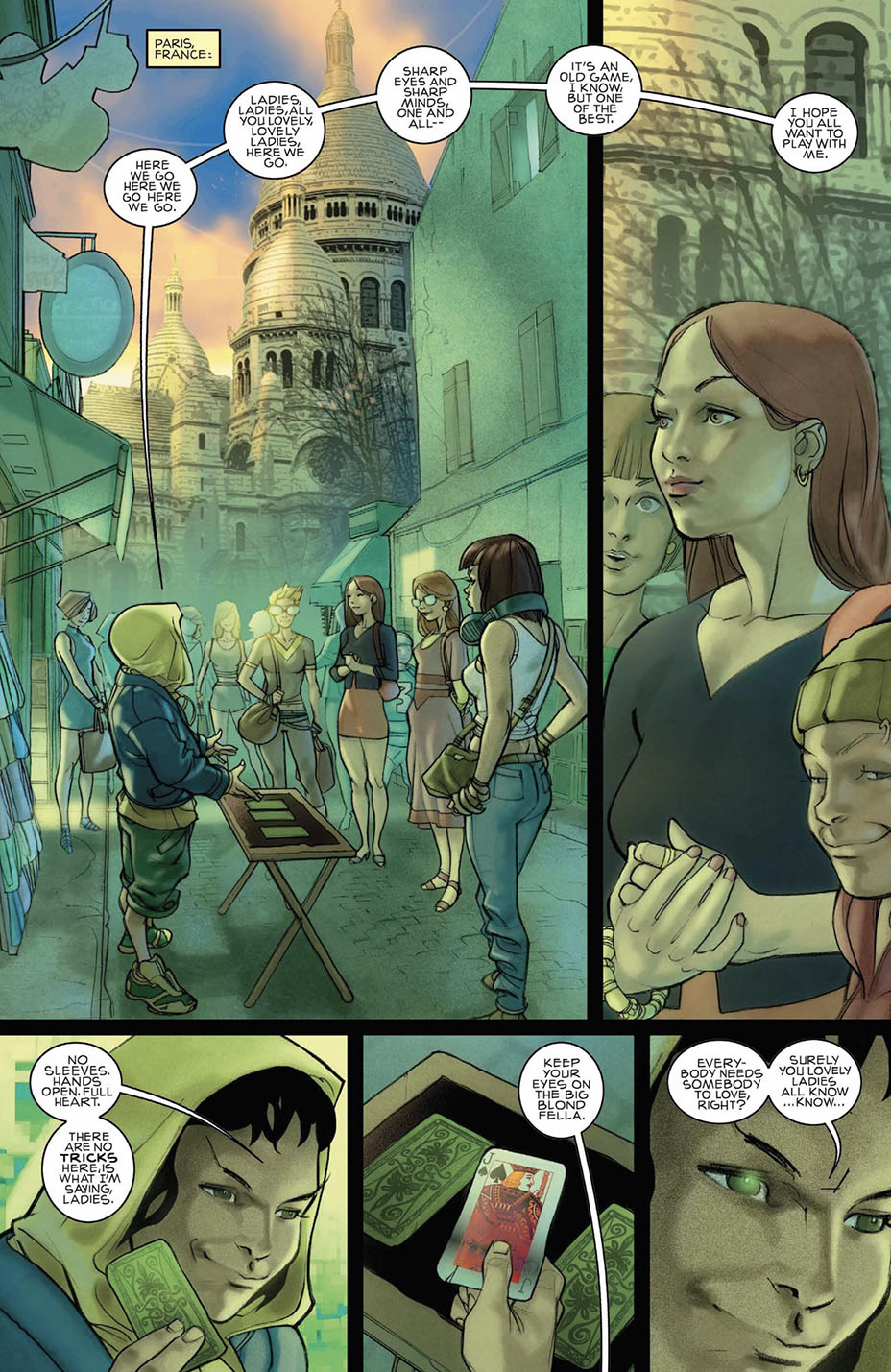 The new Loki was a child, much to everyone’s surprise, but that wasn’t the only difference; he was also far more morally ambiguous than the villain of old, and determined not to repeat previous mistakes, despite being haunted by a literal ghost of his former self. Again, surprisingly many, he proved to be sincere in this ambition, with “Kid Loki” — as he was nicknamed by fans — becoming a central character in a number of comic book series, including Journey Into Mystery, Young Avengers and Loki: Agent of Asgard, wherein his attempts to break free of his destiny of being a villain were core themes. 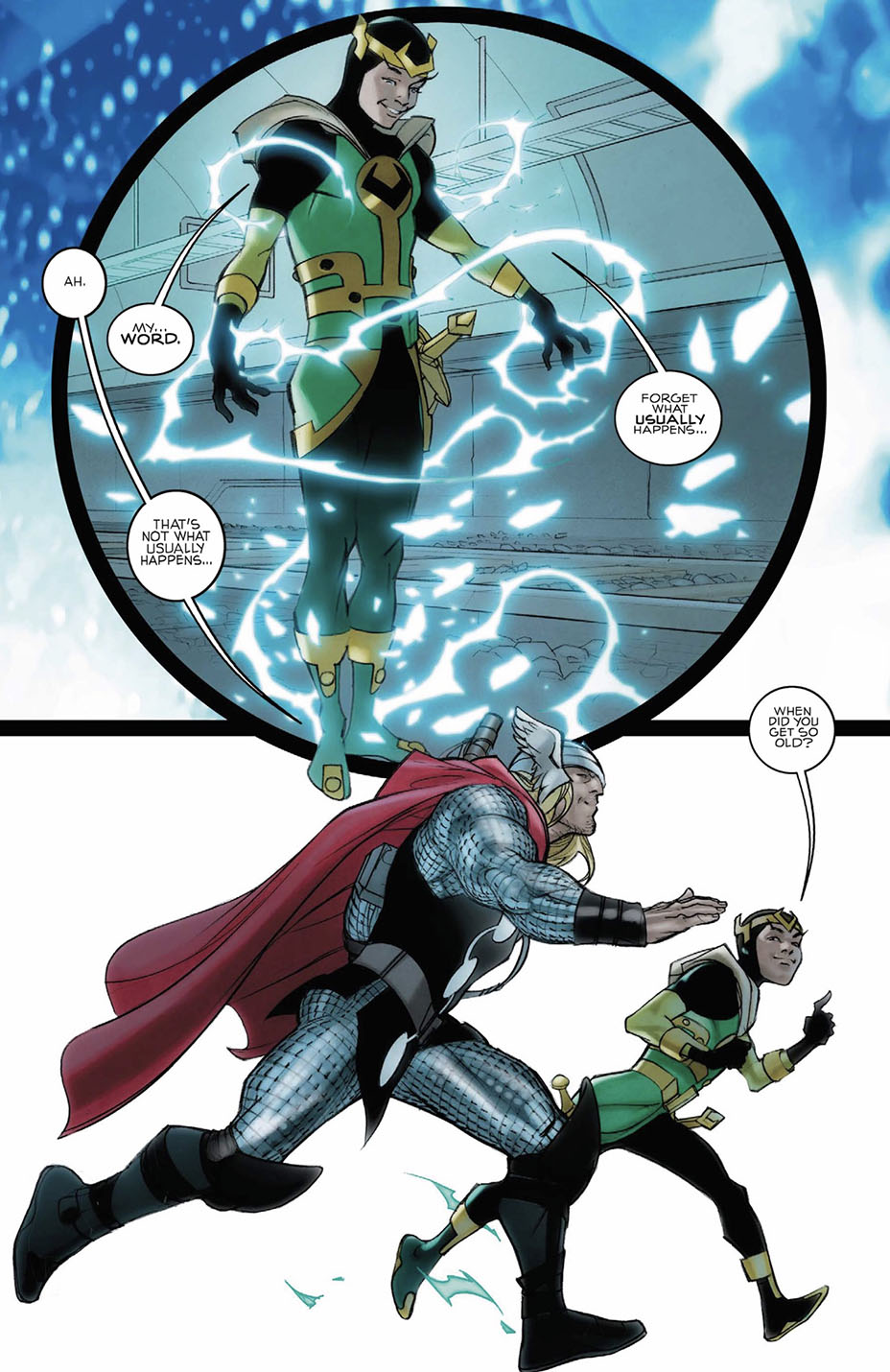 The idea that Tom Hiddleston’s Loki did die but was reborn as a different character (literally) allows for Marvel to bring a beloved alternate take into the Marvel Cinematic Universe continuity, while keeping Hiddleston around as his personal cautionary tale ghost. It also introduces the idea that Asgardians can be reborn in new bodies, with new personalities if necessary, which not only offers the opportunity to rebuild Asgard following the climax of Ragnarok and subsequent massacre in Infinity War, but also the chance to repopulate that part of the Marvel mythology with different, and cheaper, actors. (It also delivers Marvel a chance to co-opt Doctor Who’s regeneration concept, allowing for an infinitely renewable cast list should it be necessary.)

It’s possible this isn’t the direction Marvel Studios wants to take with Loki, and that the Disney+ project will be a straight-ahead prequel in the off chance that Loki isn’t returned to life as Hiddleston during Avengers 4. If that’s the case, then Marvel can’t be faulted for sticking with the known quantity, especially given the adoration Hiddleston provokes in the role. But…shouldn’t the next chapter of a trickster god’s story be a little less straightforward…?