Sony Pictures on Wednesday morning released the highly anticipated teaser trailer for Quentin Tarantino’s ninth film, Once Upon a Time in Hollywood. Set in 1969, the pic follows TV actor Rick Dalton (Leonardo DiCaprio) and his stunt double Cliff Booth (Brad Pitt) as they set out to survive in a town they no longer recognize. But their ambitions collide with the turning point of the ’60s by way of Dalton’s neighbor Sharon Tate (Margot Robbie). There’s been a lot of speculation over the past year about how historical Tarantino’s film will really be, especially given the narrative presence of Charles Manson and the Manson Family. The filmmaker’s recent films — Inglorious Basterds (2009), Django Unchained (2012), and The Hateful Eight (2015) — have taken a revisionist approach to history, with Tarantino’s fictional characters intercepting real-world events and influencing their outcomes. Given the events of Los Angeles in 1969, defined by the brutal murder of Tate by the Manson Family, Once Upon a Time in Hollywood may rectify that evil by adding Dalton and Booth to the mix.

There’s a connective thread through many of Tarantino’s movies, and while we don’t often consider it as a cinematic universe, the filmmaker has created his own lore. For years, fans of his films have speculated on these connections, highlighting the familial relationship between Reservoir Dogs’ Vic Vega (Michael Madsen) and Pulp Fiction’s Vincent Vega (John Travolta) and repeated brands like Big Kahuna Burger and Red Apple cigarettes. While some of these connections are more immediate and overt, others take a bit more digging and the sharp eyes of film aficionados, like wanted criminal Crazy Craig Koons from Django Unchained being the ancestor of Captain Koons (Christopher Walken) in Pulp Fiction, and The Hateful Eight’s Pete Hicox (Tim Roth) sharing a relation with Inglorious Basterds’ Archie Hicox (Michael Fassbender). And the connections don’t stop there.

In an interview with Australia’s The Project in 2016, Tarantino said, “There’s the realer than real universe, alright, and all the characters inhabit that one. But then there’s this movie universe. And so From Dusk Till Dawn, Kill Bill, they all take place in this special movie universe. So basically when the characters of Reservoir Dogs or Pulp Fiction, when they go to the movies, Kill Bill is what they go to see. From Dusk Till Dawn is what they see.” 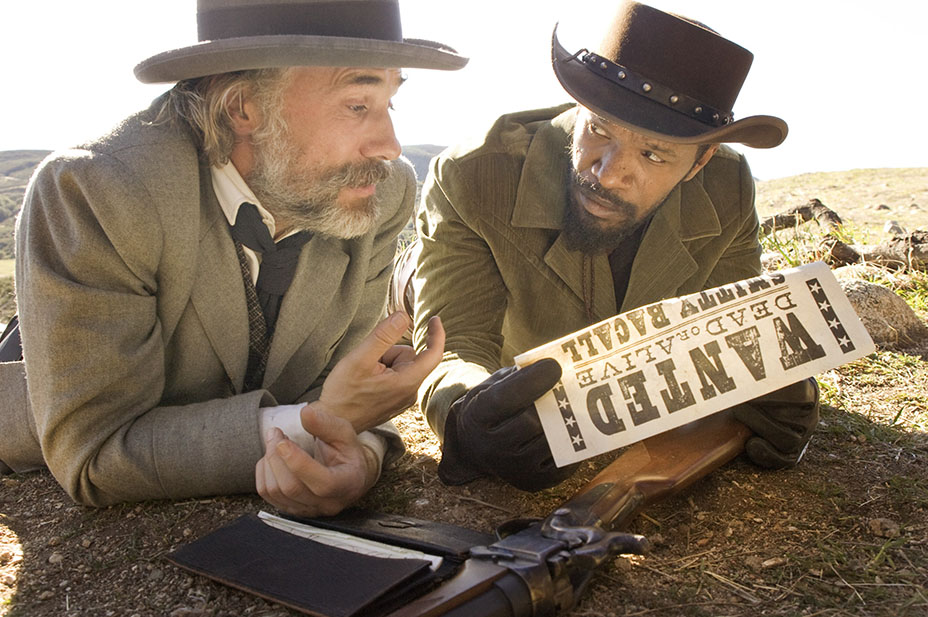 So in Tarantino’s real universe, the American slave trade was combated by Django (Jamie Foxx) and Broomhilda (Kerry Washington), circa 1858. But their efforts didn’t stop the American Civil War from breaking out, as alluded to in the conflicts that emerge in The Hateful Eight, set in 1877. Though unconfirmed, we could draw the conclusion that Major Marquis Warren’s (Samuel L. Jackson) inspiration to go into the line of bounty hunting stemmed from the legend surrounding Django. The biggest historical change comes in Inglorious Basterds, in which Hitler, Goebbels and the majority of Nazi leadership are assassinated in a movie theater in 1944, a year earlier than their actual deaths, and changing both the events and death count of World War II. In all likelihood, it’s this “real world” in which Once Upon a Time in Hollywood is set, and its characters live in a world where there’s a historical precedent set for fighting, brutally so, against the evils that defined the American identity of the 19th and 20th centuries. 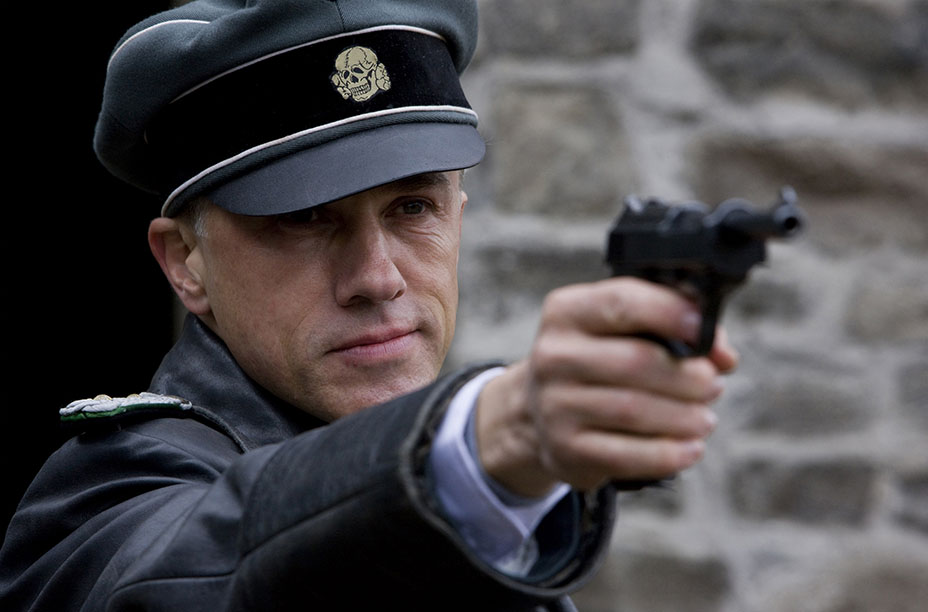 So are there any major connections to Tarantino’s previous works that stand out in the Once Upon a Time in Hollywood teaser? Not that I can tell. But what is interesting is that this is his first film to directly tackle filmmaking, though the Tony Scott-directed and Tarantino-penned True Romance (1993) deals with it on the periphery. So following the idea of Tarantino’s real universe and movie universe, and assuming his latest film takes place in the real, then Dalton and Booth’s series Bounty Law and whatever other projects they’ve worked on could be pop culture reference points for later characters like those in Reservoir Dogs (1992) and Pulp Fiction (1994). There’s also a chance that Bounty Law, given its title, could make a reference to Django or Major Marquis, or that a young version of Stuntman Mike (Kurt Russell) from Death Proof (2007) might be seen hanging around the set and earning his scar. But the biggest question is whether the characters in Tarantino’s ’90s and contemporary “real universe” films live in a world where Tate and her unborn child lived, and the Manson Family is just a footnote in the 20th century.

We frequently see movies change history for narrative purposes, taking the “inspired by” or “based on a true story” loosely. Even most biopics and history-based films take their fair share of liberties with facts, like the majority of this year’s best picture Oscar nominees (Green Book, Bohemian Rhapsody, The Favourite, Blackkklansman and Vice). But Tarantino has created a universe that purposefully makes audiences aware of these liberties, creating mythical cinematic characters that breach history and create versions of reality that are occasionally cathartic and occasionally reminders that human failure and foolishness are unavoidable and senseless violence happens all the same. Whatever the case for Once Upon a Time in Hollywood, there’s certain to be a lot to discuss when it comes to seeing how Rick Dalton and Cliff Booth’s connection to Sharon Tate affects this world Tarantino has created, a world that could only exist in the movies.