A literary classic is revisited for Vault Comics’ latest project, but The Picture of Everything Else is far from a dry reappraisal of prose from the past. Instead, it’s a genre-bending reimagining that picks up on forgotten clues previously left unexplored.

Set in the early days of the 20th century, The Picture of Everything Else is a murder mystery with a twist — when a series of seemingly impossible murders plague Paris, art thieves discover an unlikely clue to the killer’s identity: portraits damaged in exactly the same way that their subjects were killed. Could it be possible that the artist behind the infamous of the portrait of Dorian Gray has returned, with a far deadlier intent in mind?

“The Picture of Dorian Grey has always been a favorite of mine, both as a novel and a concept,” writer Dan Watters said in a statement about the project. “But I think it’s been squandered a little when it’s been revisited. We’ll often see Dorian crop up in other mediums — the immortal, beautiful young decadent with his picture hidden in the attic. But what of the man who made the painting? There was a man who made art which rendered its subject immortal. What if he started to change his works, and change the world with them? What if he sought to make the world a paradise- or a hell? Maybe art could get us there. Maybe it still will.”

The unenviable task of bringing that story to visual life goes to Kishore Mohan, who admitted that the series “came with its own set of challenges when it came to creating a visual language.”

“To begin with I didn’t want this to look like anything I’ve done in the past,” Mohan continued. “Secondly the story demanded several mutually compatible, yet visually distinct art styles to coexist in the same space. I guess it did help that the last decade had given me the opportunity to work in more than one medium of storytelling. I’ve worked as an animation director, a comic book artist, a children’s book illustrator, and a cartoonist in the past. So I had always tried to be flexible when it came to the tools I used for my art and that’s pretty much what The Picture of Everything Else required me to do.”

The Picture of Everything Else launches digitally and in comic book stores Dec. 12, with the first issue featuring covers by Mohan (visible at the top of the post), Nathan Gooden, and Adam Gorham. Aditya Bidikar provides lettering for the series. Below, preview art from the first issue, as well as Gooden and Gorham’s covers. 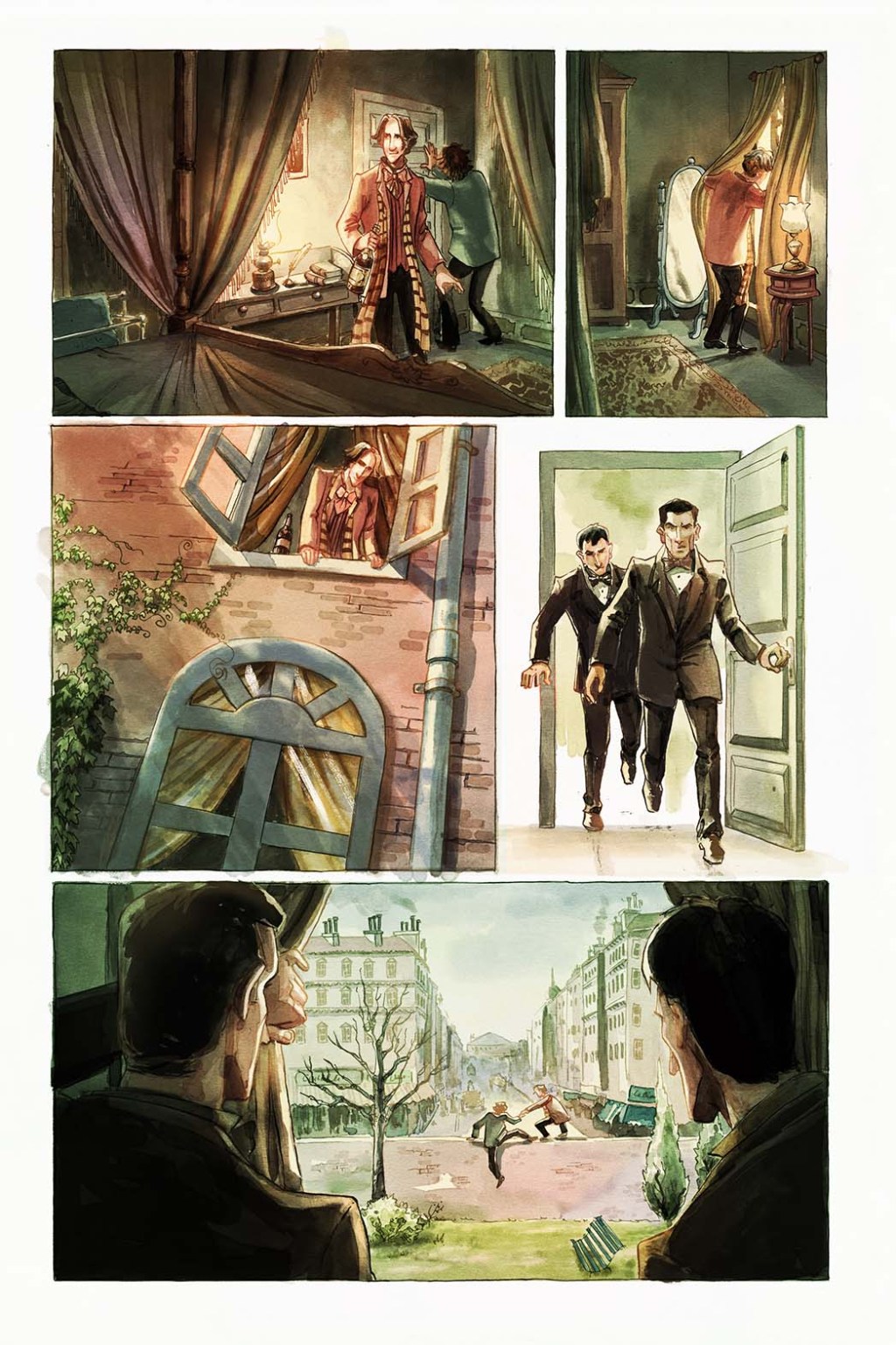 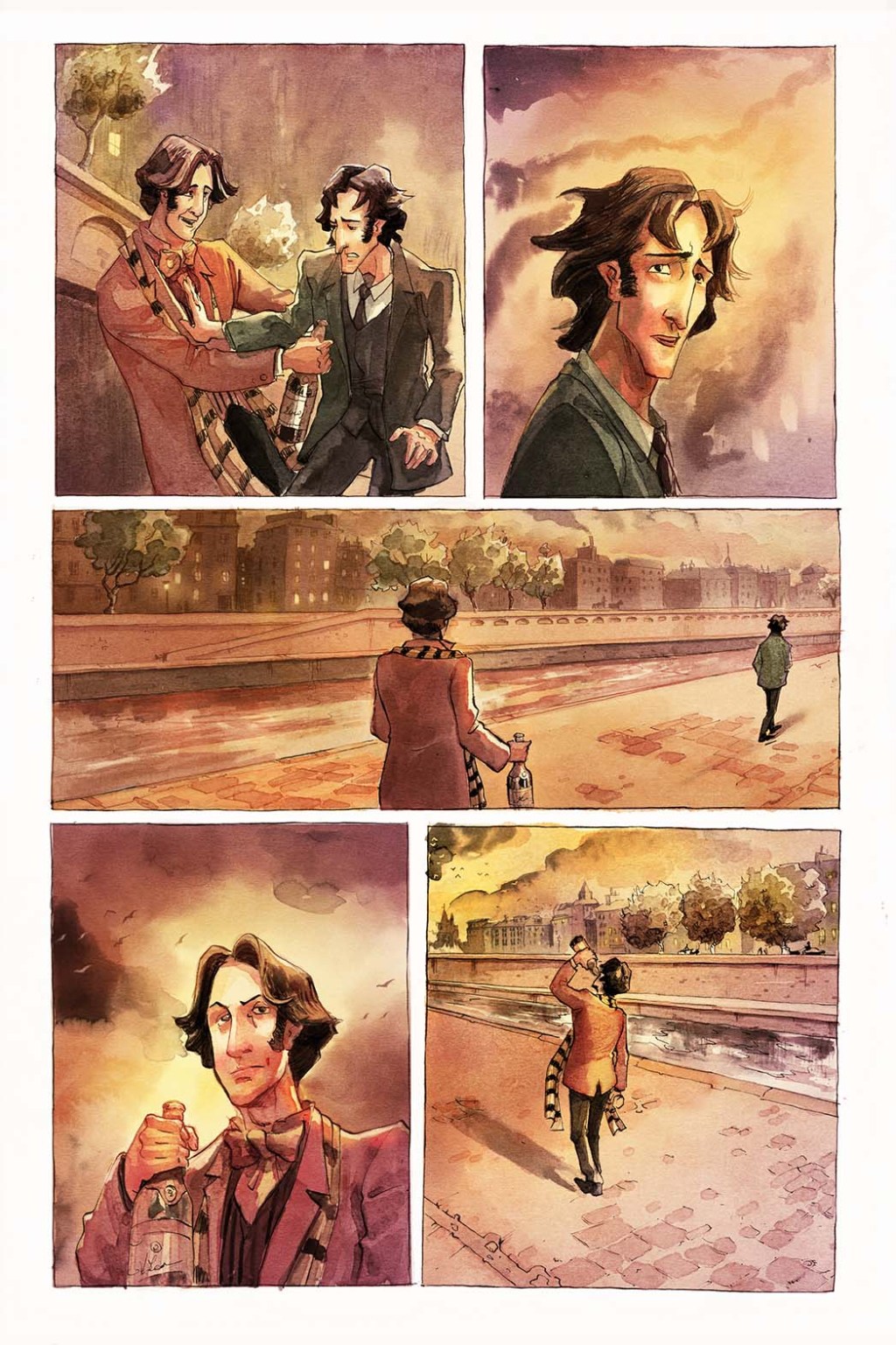 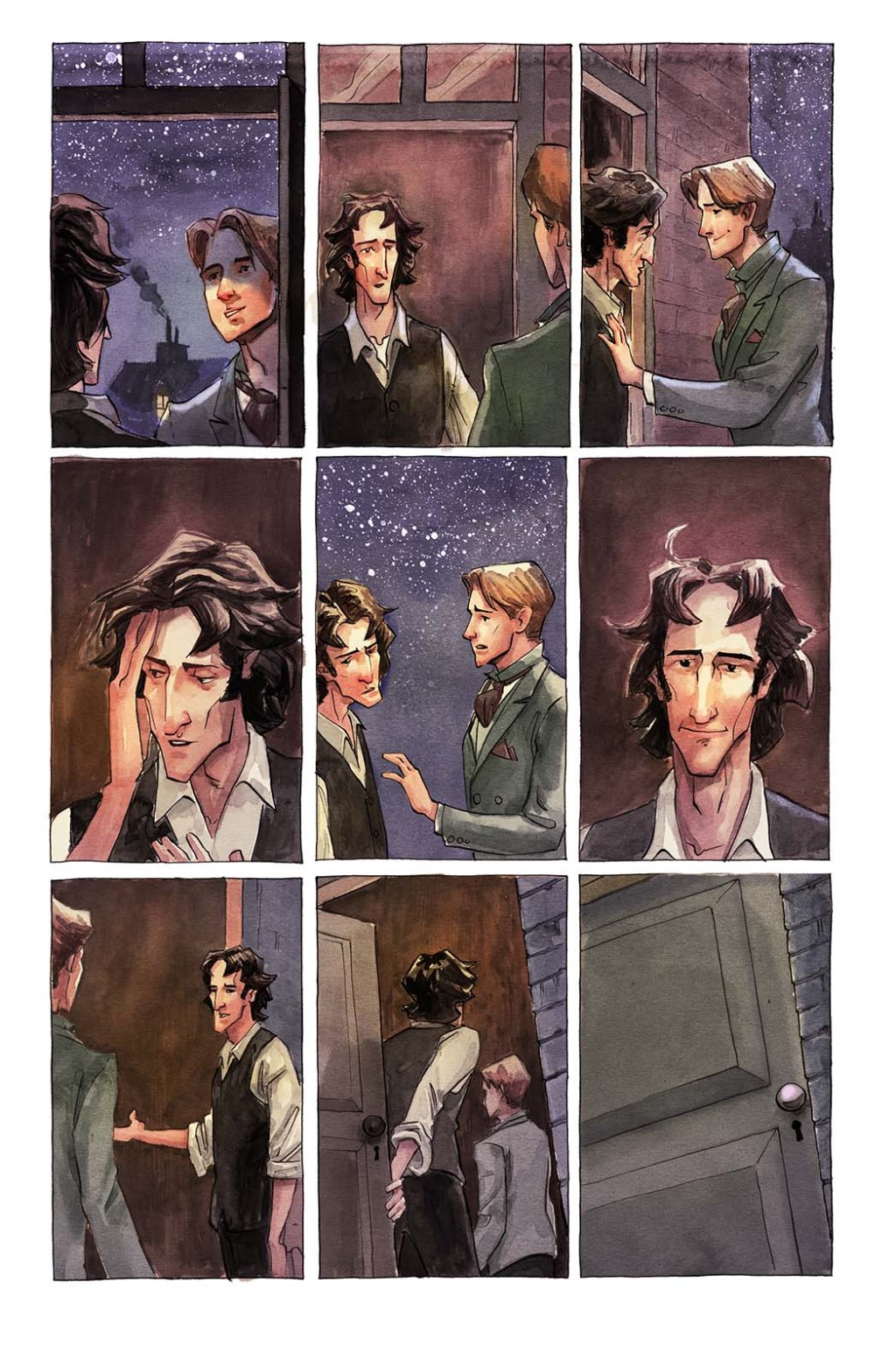 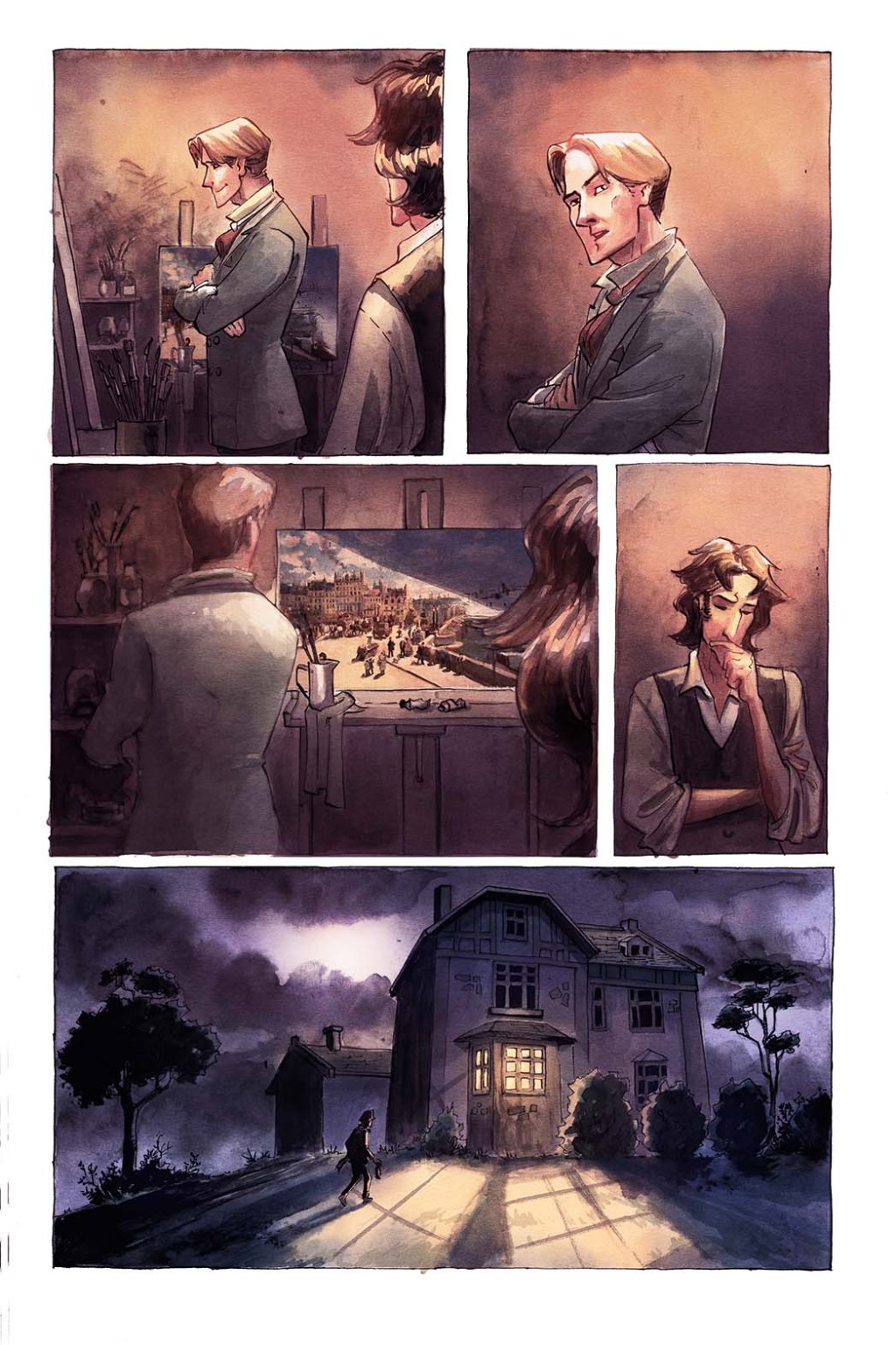 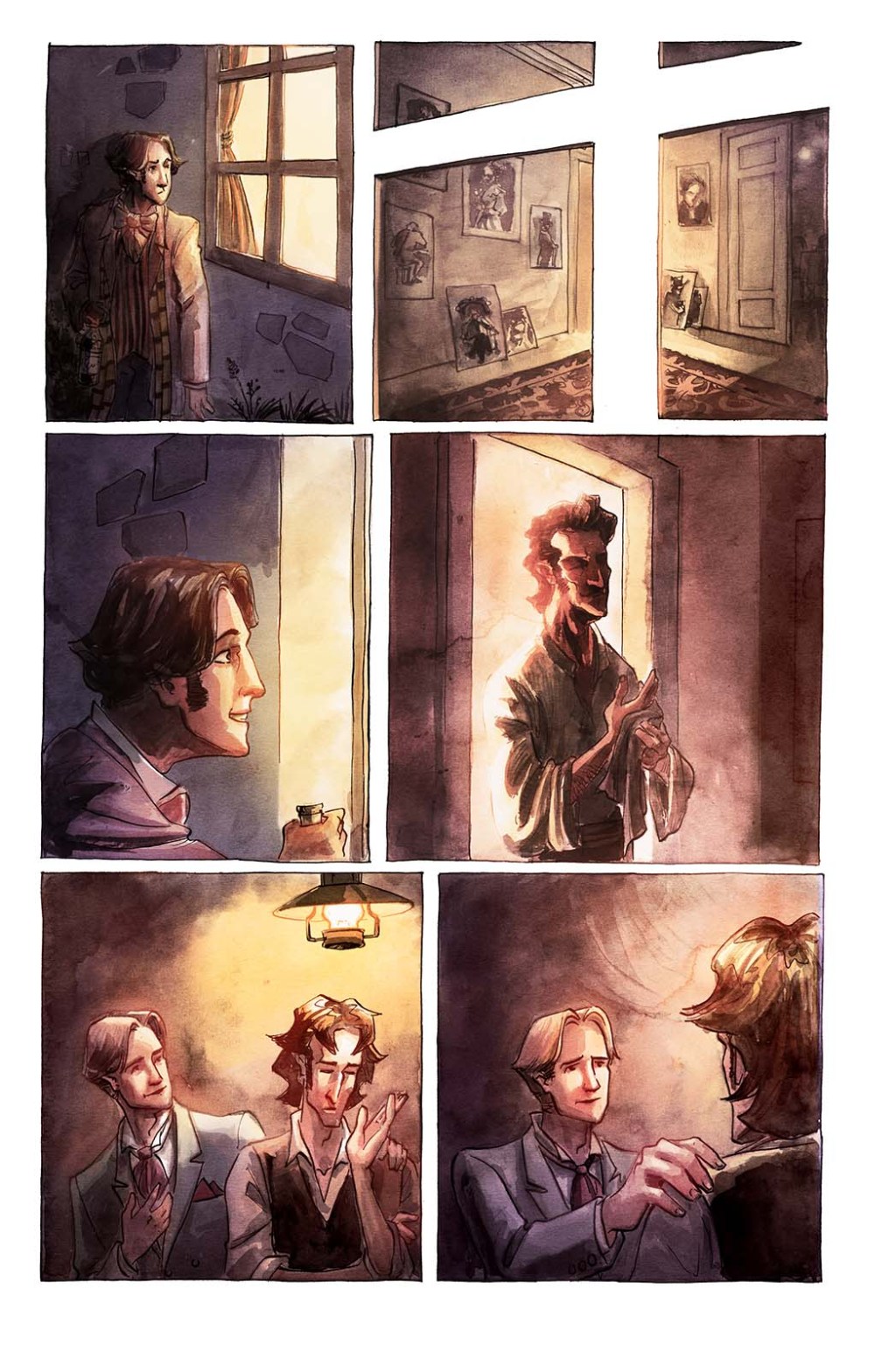 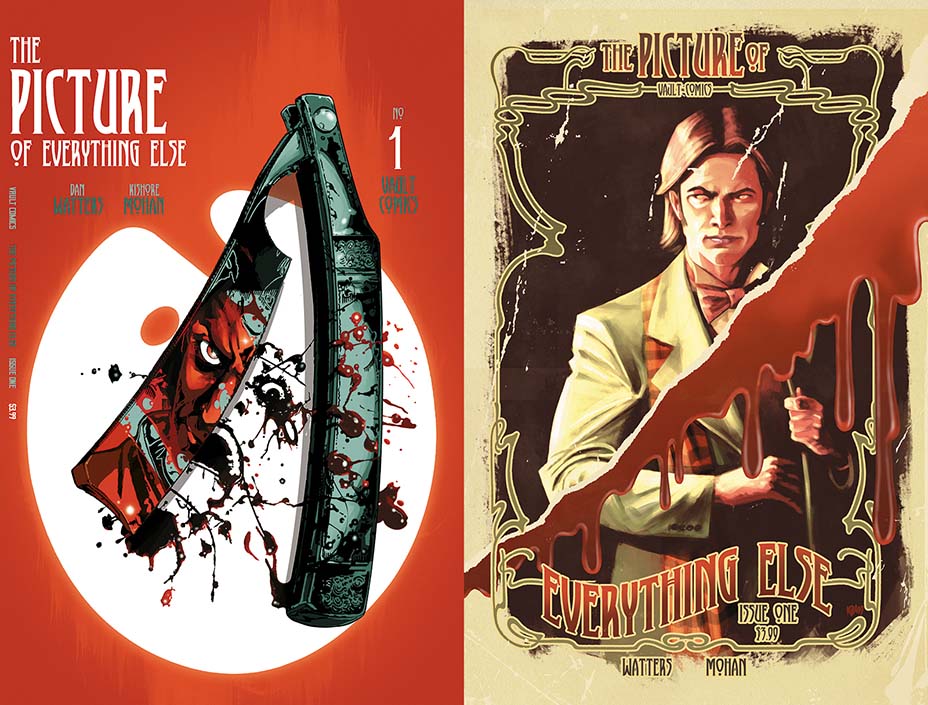