The grand old lady of European film festivals is turning 75, but you’d never know it from the buzz and vitality emanating from the annual Lido event in recent years.

The Venice Film Festival indeed is coming off a formidable run ?of editions that proved fortuitous markers on the road to awards-season glory. The fest’s past five lineups have yielded premieres of films that went on to be major players at the Oscars, among ?them Gravity, Spotlight, Birdman, La La Land and The Shape of Water.

Not a bad track record for a festival that not so long ago had become a staid also-ran in the long shadow of its more glittering French counterpart, Cannes.

Under the able stewardship of ?Venice fest director Alberto Barbera, the venerable event has fortified its relationship with ?the Hollywood studios, leading independent producers on both sides of the Atlantic and some of the most dynamic international filmmaking talents, notably the troika of Mexican mavericks: ?Alfonso Cuaron, Guillermo del Toro and Alejandro G. Inarritu.

Where names like that go, others follow. The upcoming Venice fest (Aug. 29 through Sept. 8) comes after a fairly low-wattage edition of Cannes in May, when artistic director Thierry Fremaux to some extent shot himself ?in the foot with his protectionist stance on French theatrical distribution, shutting out all Netflix productions from the official competition.

With an increasing number ?of filmmakers finding streaming platforms a more viable option than studios to bankroll adventurous, non-mainstream projects, ?the exclusionary policy seems myopic. Cannes’ loss this year would appear to be Venice’s gain, with a record six films from ?the streaming giant set to premiere on the Lido, albeit amid some grumbling from the Italian cinema exhibitors association. 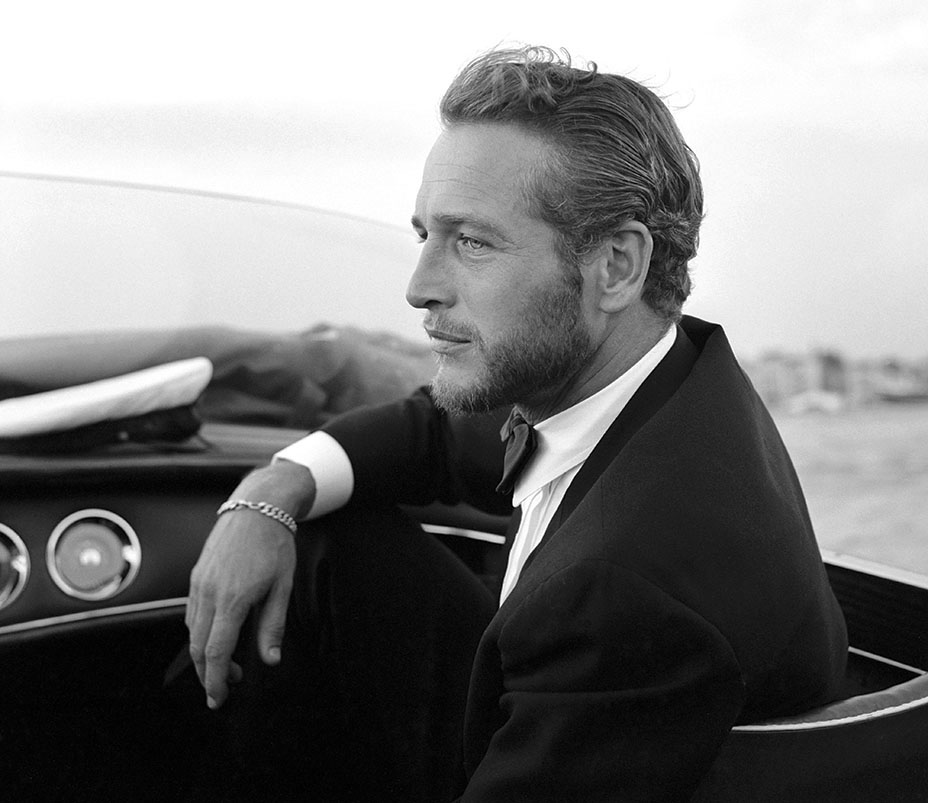 Whether the movies turn ?out to be major or minor entries, what festival wouldn’t want ?to debut new work from Cuaron (Roma), the Coen brothers (The Ballad of Buster Scruggs) and Paul Greengrass (22 July) in its competition? Into that mix add new films by Damien Chazelle (First Man), Luca Guadagnino (Suspiria), Olivier Assayas (Non-Fiction), Yorgos Lanthimos (The Favourite) and Zhang Yimou (Shadow) and you have what looks on paper to be a banner year. For sheer star power alone, it’s hard to beat the premiere of Bradley Cooper’s A Star Is Born, which he headlines opposite Lady Gaga.

So is this lucky timing or careful planning? Actually, it’s a bit of both. Without resorting to offensive national stereotypes, Italy is ?rarely atop anyone’s list of the world’s most organized countries. But the genial, unflappably calm Barbera is more Northern Italian than Mediterranean, and he runs ?a tight ship.

Under his watch since his return to the festival in 2011 (following a previous stint from ?1999 to 2002), Venice has streamlined its sections and reworked ?its scheduling to allow festgoers to dip into as wide as possible a sampling from across the lineup. In terms of no-fuss accessibility, it’s on a par with Berlin. With better weather. And Venice is ?not so daunting in size that you come away feeling you’ve missed half the films everyone is talking about, as is often the case with the sprawling Toronto festival.

There’s also the atmosphere. Cannes may have the globe’s most glamorous red carpet, but the photo ops of A-list stars disembarking from private launches on the Hotel Excelsior dock offer a unique paparazzi feeding frenzy. Even the distance separating ?the talent from the gawkers in Venice somehow seems more intimate; the pomp and formality ?of many major film events evaporates amid the effusive cries of Italians chanting, “George! George! George!” (usually Clooney). 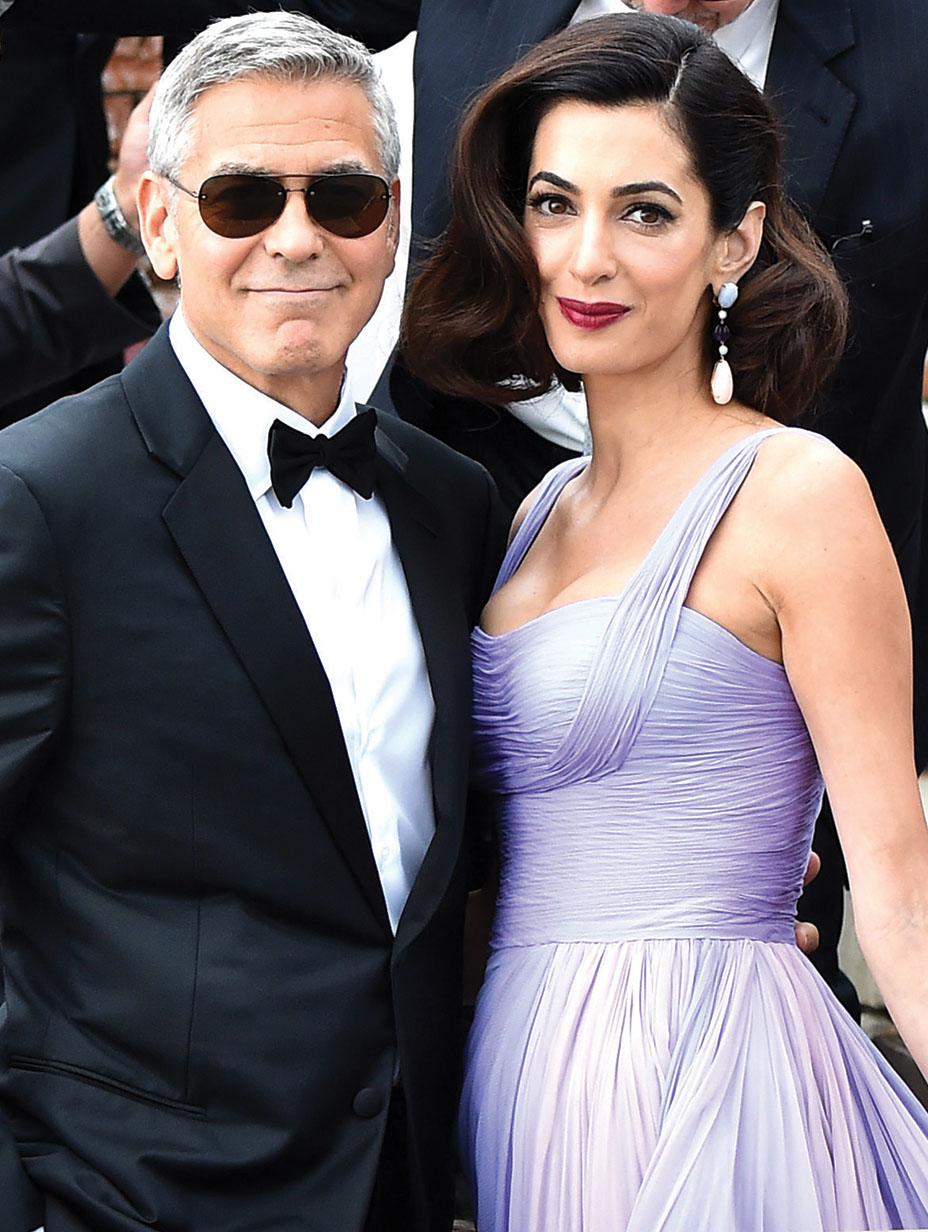 The principal venue for press screenings, the 1,500-seat Sala Darsena, which was fully renovated with upgraded technology ?in 2014, provides a state-of-the-?art alternative for those wanting ?to avoid all the red carpet star-spotting and speech-making ?of official screenings in the adjacent Palazzo del Cinema. I’ve been lucky enough to cover Venice since the early ’90s and have ?seen several artistic directors come and go, some leaving a ?deeper impression than others.

There was a time, toward the end of that decade — when DreamWorks and Paramount sent an entourage the size of a military regiment to accompany Saving Private Ryan — that the major U.S. players began mumbling about Venice becoming too expensive. Venice remains a big spend, but Barbera and his team have made significant efforts to beef up press ranks — everything from assisting with affordable accommodation options to setting up a bustling garden space with relatively low-cost eateries, bars and places just to chill between screenings on a warm late-summer night. That relaxed communal vibe represents a change from 15 or 20 years back, when the social hub of the festival tended to revolve more around the swanky Excelsior or the now sadly shuttered Hotel des Bains, the posh digs immortalized in Luchino Visconti’s Death in Venice.

But the big swing in terms ?of Venice’s privileged slot in the festival landscape has come ?with the gradual consolidation ?of the Hollywood awards season into a six-month strategic business. Venice’s position ?on the cusp of summer and fall gives it unmatchable clout as a launchpad that often functions synergistically with the overlapping Telluride and Toronto festivals. Just look at last year’s one-two-three punch of The Shape of Water, which sparked feverish excitement that carried it all ?the way to Oscar night in March.

Through good years and ?mediocre, the one constant at Venice has always been location. There’s something magical about motoring across the ?lagoon on a ferry and watching ?the light hit the buildings along ?the Grand Canal from afar as you punt toward the Lido, the long sandbar transformed overnight from a sleepy beach resort in the waning days of the season into a thrumming world cinema hub.

Leaving it behind can be just as memorable. Taking a water taxi along the deserted canals in the predawn light last year to make ?an early Toronto-bound flight, I ?already was thinking I couldn’t wait to come back.

Venice: 5 Films Not to Miss at the Festival