During college, Lin-Manuel Miranda and a friend used to improvise interpretative dance tributes to best picture nominees at their annual Oscar party. “It was a lot of breathing and rolling around,” recalls the creator of the Broadway smash Hamilton. “We had a great Seabiscuit dance one year.” 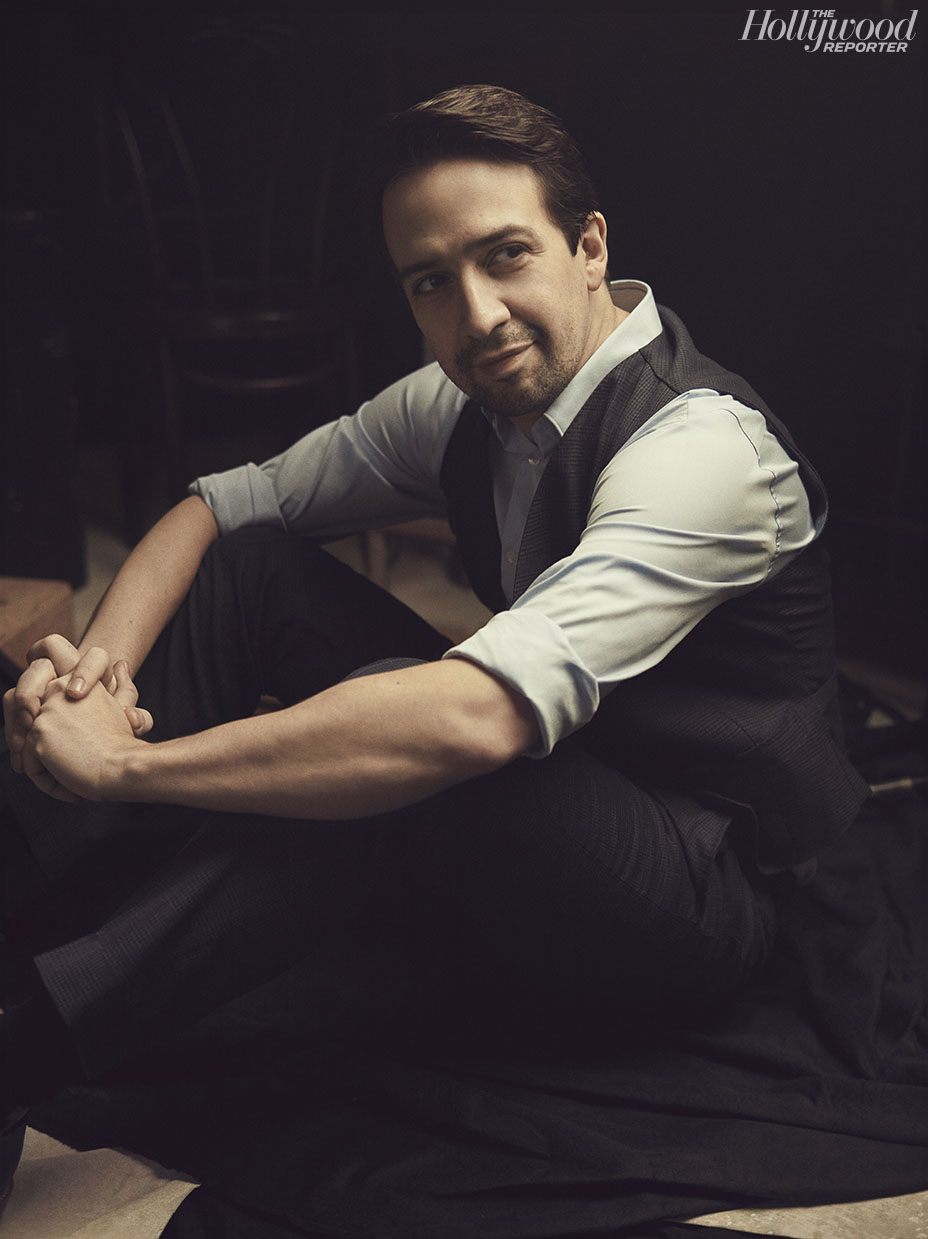 It’s also a glimpse at what really goes into making movies. I loved seeing Industrial Light & Magic win for Terminator 2: Judgment Day and seeing all those guys — the guys who created f—ing morphing! — go up onstage and win that award.

Oscars: Date Set for March 2023 Ceremony and Other Key Events

I’m more moved by seeing a veteran get an ovation or a beginner eke out a win on her first nomination. I was moved by Lupita Nyong’o winning for her performance in 12 Years a Slave in 2014 and her speech being so poised and incredible. When you see a first-timer, you see his or her life change in an instant.

Another of my favorite moments was in 2005, when they had Antonio Banderas sing “Al Otro Lado Del Rio” from The Motorcycle Diaries, which was nominated for best song. And then when Jorge Drexler, who composed it, won, he went onstage and sang it, like, “This is how it really goes.” It was so funny and ballsy and great. I’m happy whenever Latinos win anything, so I was thrilled by both performances. 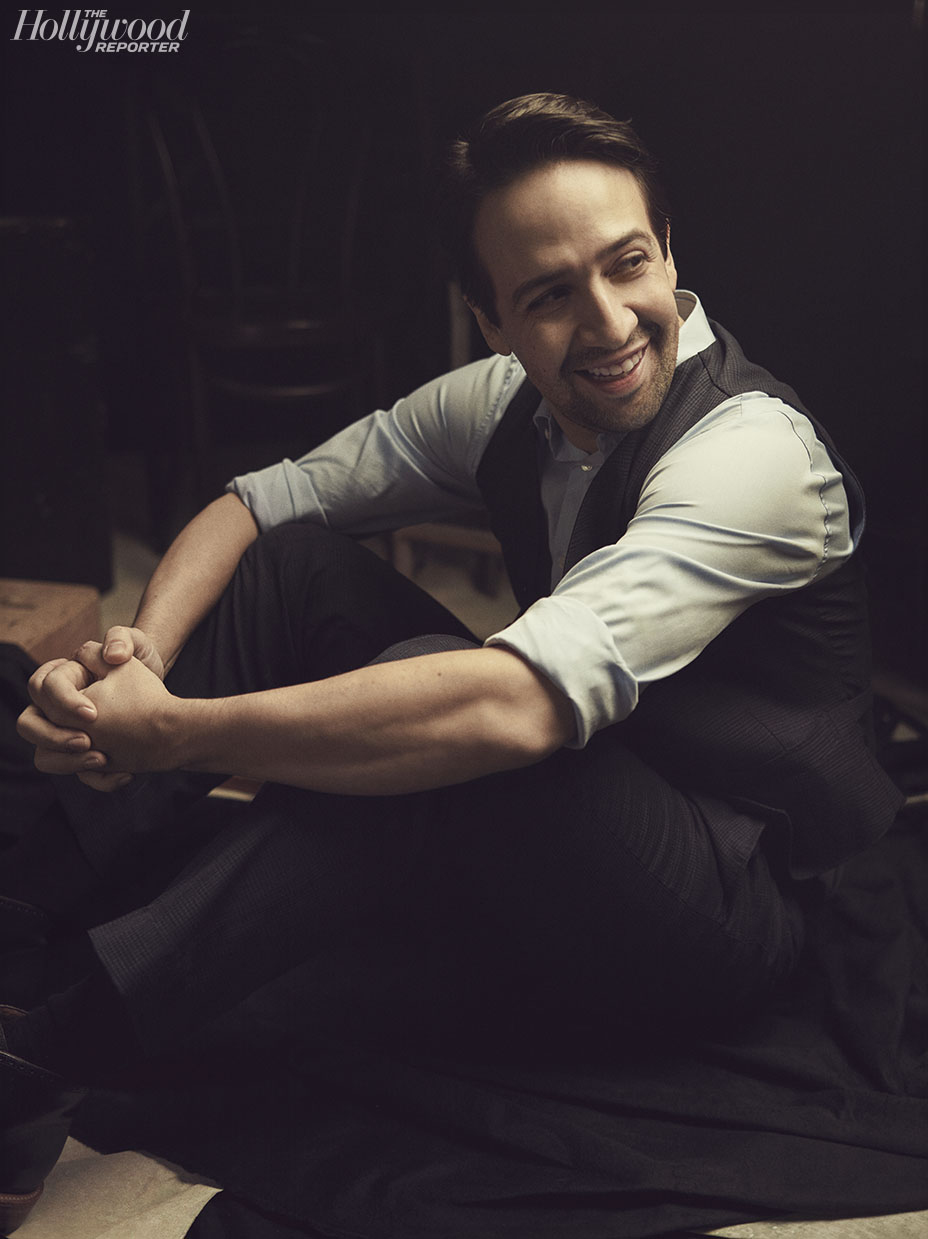 So these days, that’s what I watch for, and as I’ve gotten older, I’ve found that I’m not very good company at Oscar viewing parties because I don’t like it when people talk over the awards. If I’m at a social gathering where the Oscars happen to be on, I’m like, “Shut up!” I’m intently watching.

I can’t tell you what it feels like in that room because this will be my first time at the Oscars, but I can tell you why the Oscars matter. It’s a night when the arts and artists are formally honored, and this recognition is seen by millions of people across the country and around the world. The show inspires people to keep pursuing their craft, or to seek out the nominated films or the overall body of work of the nominees, and through that exposure, people gain a greater appreciation of what the art of filmmaking brings to our culture.