Amid the increasingly grave news about the pandemic, there was no time to savor Garbus’ achievement. The married and professional partners and documentary veterans had to focus on a more practical problem: how to manage their burgeoning new production company, Story Syndicate, which at the time had 50 people working on various projects, many of them cycling through the company’s new offices in the Dumbo neighborhood of Brooklyn on designated shifts intended to help with social distancing.

“We realized over the course of that very dramatic weekend that we couldn’t have folks coming into the office anymore,” Garbus says. “It wasn’t safe.”

Story Syndicate has 18 films and series in the works for distributors including HBO, Netflix, Amazon, National Geographic and Quibi, four of them directed by Garbus, the other 14 by other filmmakers, with feature budgets of $2 million and up. The first of those projects, The Innocence Files, a docuseries that details the personal stories behind cases of wrongful conviction, debuts on Netflix on April 15. (Story Syndicate produced three of the series’ nine episodes.) Other upcoming projects directed by Garbus include I’ll Be Gone in the Dark, an HBO docuseries based on the best-selling book about the Golden State Killer, due this summer, an unannounced political film due in September and a Nat Geo feature on Jacques Cousteau due in 2021. 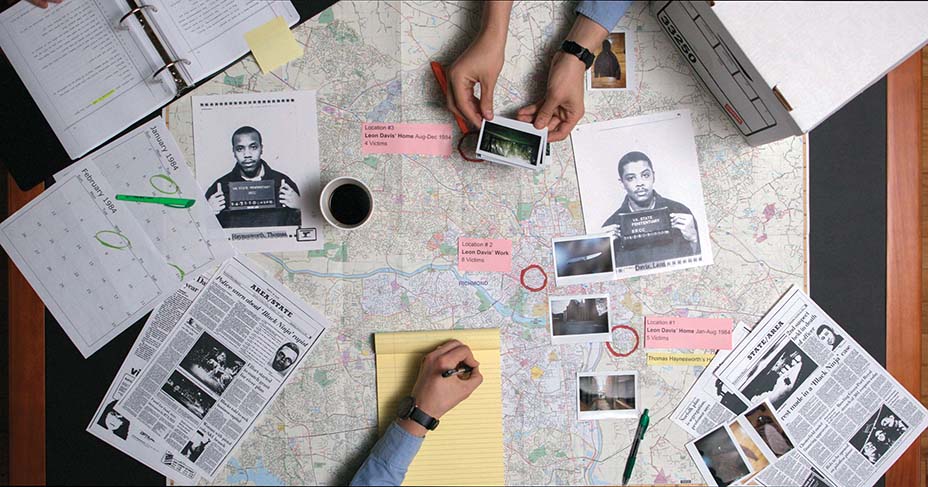 Married 17 years with two children, ages 13 and 15, Cogan and Garbus founded Story Syndicate together last year after building deep nonfiction résumés separately. For the past 13 years, producer-financier Cogan has run the doc finance company Impact Partners, where he backed films including the Oscar-winning Icarus and The Cove and made On the Record, the Sundance sensation about Russell Simmons accusers, which is set to premiere on HBO Max. Garbus is the director of the Emmy-nominated The Fourth Estate and Emmy-winning and Oscar-nominated What Happened, Miss Simone?

Their company emerged from the nonfiction renaissance that has bloomed in the age of streaming, with Garbus weighing more opportunities than she could feasibly direct herself and with Cogan noticing a shift in the marketplace that made him wonder if Impact, a pure financing company, should add a production arm. “Instead of all these companies acquiring films, they wanted to make them from earlier on because they didn’t want to go to a festival and have to pay $5 million for a movie if everyone else wanted it, too,” Cogan says. “The world was moving toward a place where there would be more and more demand for making films and series directly for platforms. … When Liz and I started talking about it together, the idea of having two separate production entities in the same household just seemed bananas. It made much more sense for us to actually just do it together.” 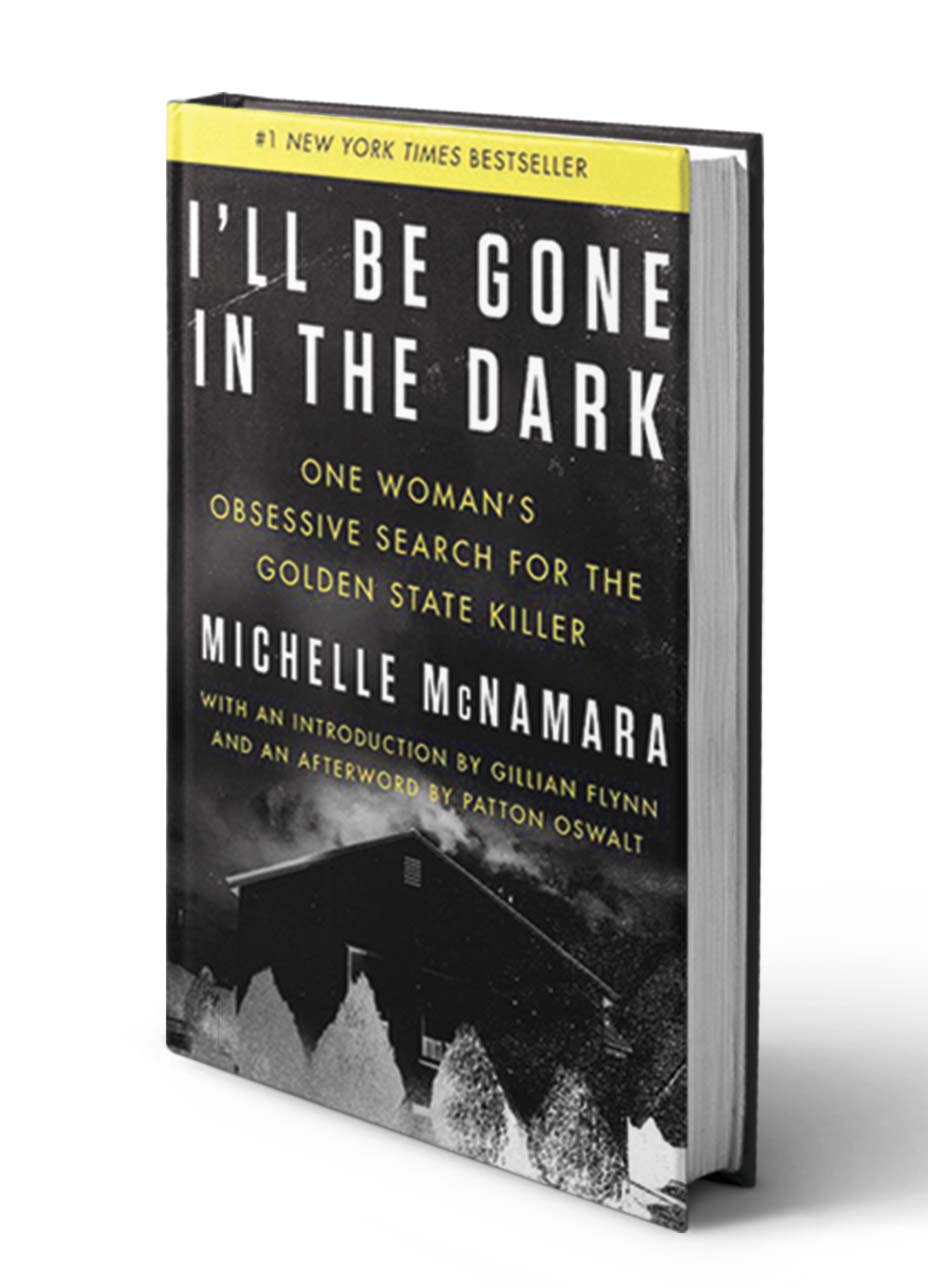 After growing to a full-time staff of nine, Story Syndicate was just getting settled into its new offices when COVID-19 changed nearly every facet of daily life for Cogan and Garbus and their fellow New Yorkers. With the realization that even their shift-based work system wouldn’t be safe, the couple had their head of postproduction, Brian Douglass, convert 17 of the office’s edit stations into remote workstations, move media onto drives for offsite access and implement workflows for departments like graphics, archival and music to work locally.

Garbus now relies on virtual edit rooms in Zoom, where she passes along detailed, time-coded notes. Despite communicating through a computer screen, she believes in keeping work sessions as free-form as possible. “Casualness is important, because when you walk away and you get yourself something to eat and then come back and your mouth is full of food, that’s probably the time that you have some really good idea,” she says. Story Syndicate also has been able to move forward on archival and interview-based projects that don’t require on-location shooting.

The biggest challenge has been replicating the creative experience of sharing a space, Cogan says. “How do you maintain the inspiration that often comes out of bouncing things off of each other in a room, seeing each other’s faces, noticing each other’s body language, into a remote-work setting where you don’t have all those cues and that vibe and that energy?” asks Cogan. “We’re all learning now how to do it.”

Since the pandemic began, Cogan says Story Syndicate has taken on two unannounced features “related to this current moment.” He says, “One of the things about being a nonfiction producer in this moment is it allows you to focus on what is really important, and what can I do about it? What is a story that I can tell to make a difference? Which allows you to at least feel more active and not feel completely sidelined by the horror that we’re all going through.”

Going into business with a spouse — and being forced to navigate this unprecedented moment of forced togetherness — requires some deft relational skills. “Earlier in our marriage, it would have been a spectacularly bad idea,” Cogan says. “At this point, we know each other so well and we each have our lanes.”

There have been lifestyle benefits of the safer-at-home era as well, including having what Cogan calls “a European lunch” every day at noon when their kids’ schools break from online learning. “We’re losing this hour in the middle of the day when normally we would just be eating out of a container at our desks on a conference call,” Cogan says. “And we’re actually just having lunch and talking to our children, and that has been really, really lovely.”

This story first appeared in the April 8 issue of The Hollywood Reporter magazine. Click here to subscribe.