How One Designer Created Homes for Three 'Veep' Stars

Julia Louis-Dreyfus‘ Selina Meyer may no longer be president, but the men of HBO’s Veep found themselves in the Oval Office (an L.A. photo set version, that is) for a day this spring. Rather than don D.C. attire as they would on the Emmy-winning comedy ­— which returned for its sixth season April 16 — they dressed for the day as clowns, a nod to the unpredictable circus that is politics. The actors styled their own ensembles, right down to the props. “We’re versions of our characters,” explains Tony Hale (Gary). “So I’m underneath a table, beaten down.” Nearly all involved acknowledged some fear of clowns — though when asked which is scarier, a clown or the current president, not one of them hesitated. “Clowns are not as frightening as Donald Trump,” says Timothy Simons (Jonah), with Sam Richardson (Richard) cracking: “Clowns aren’t going to eradicate the EPA.”

Who’s the last real-life politician who wanted to cameo on Veep?

SIMONS Gov. [Martin] O’Malley really wanted to be on the show.

SCOTT He’s the former governor of Maryland. He’s a very nice guy, but you could tell he really wanted to be on the show as himself, and to be portrayed in only a positive light, which is not what the show does. 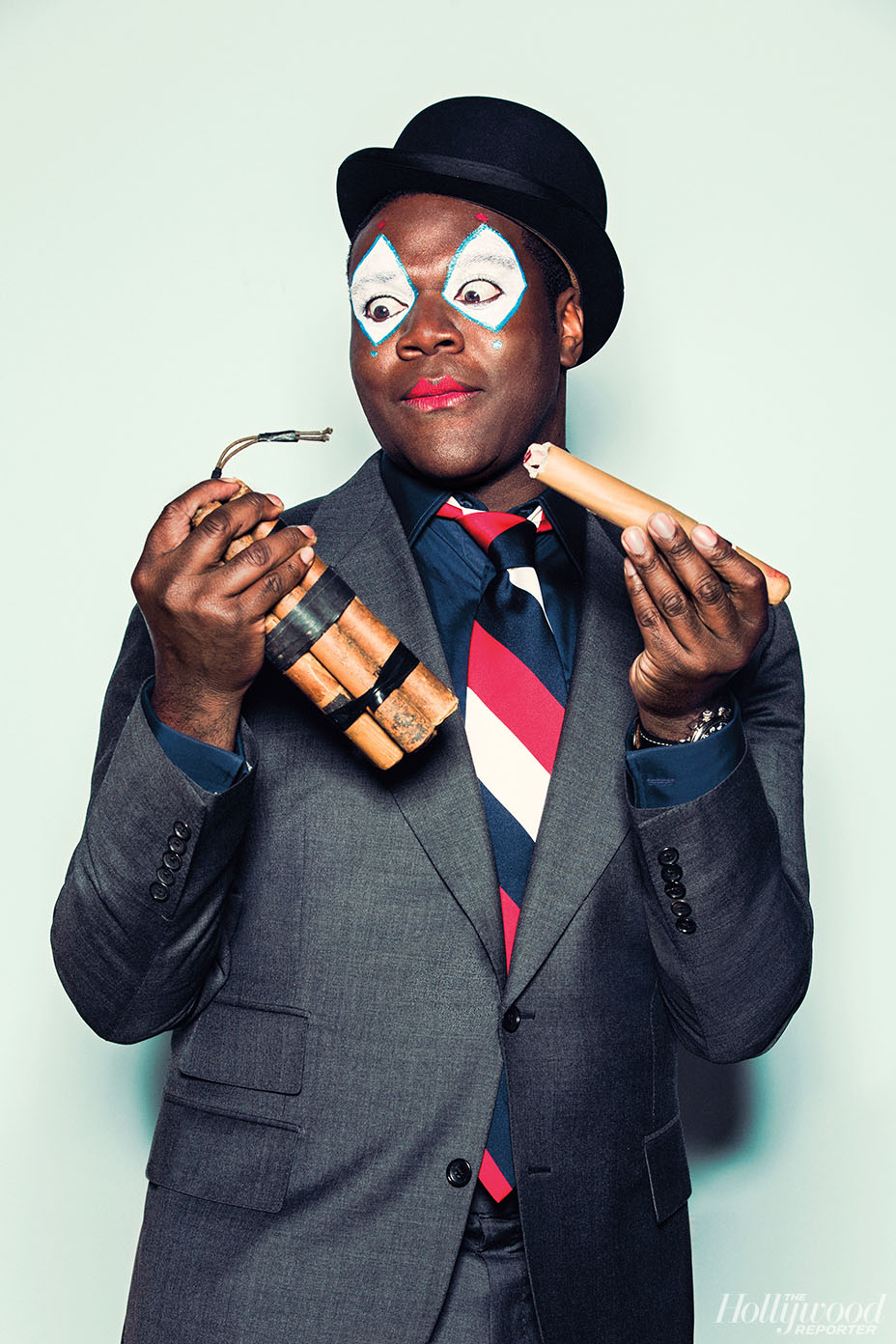 If Selina’s aide Gary, who’s played by Tony Hale, wrote a book about her, what would the title be?

DUNN My Selina, My Life.

HALE The Risen Jesus or The Second Coming. She’d love it so much that she would buy a thousand copies.

WALSH And then give one to everyone she meets.

Which of you is most likely to break during a scene? 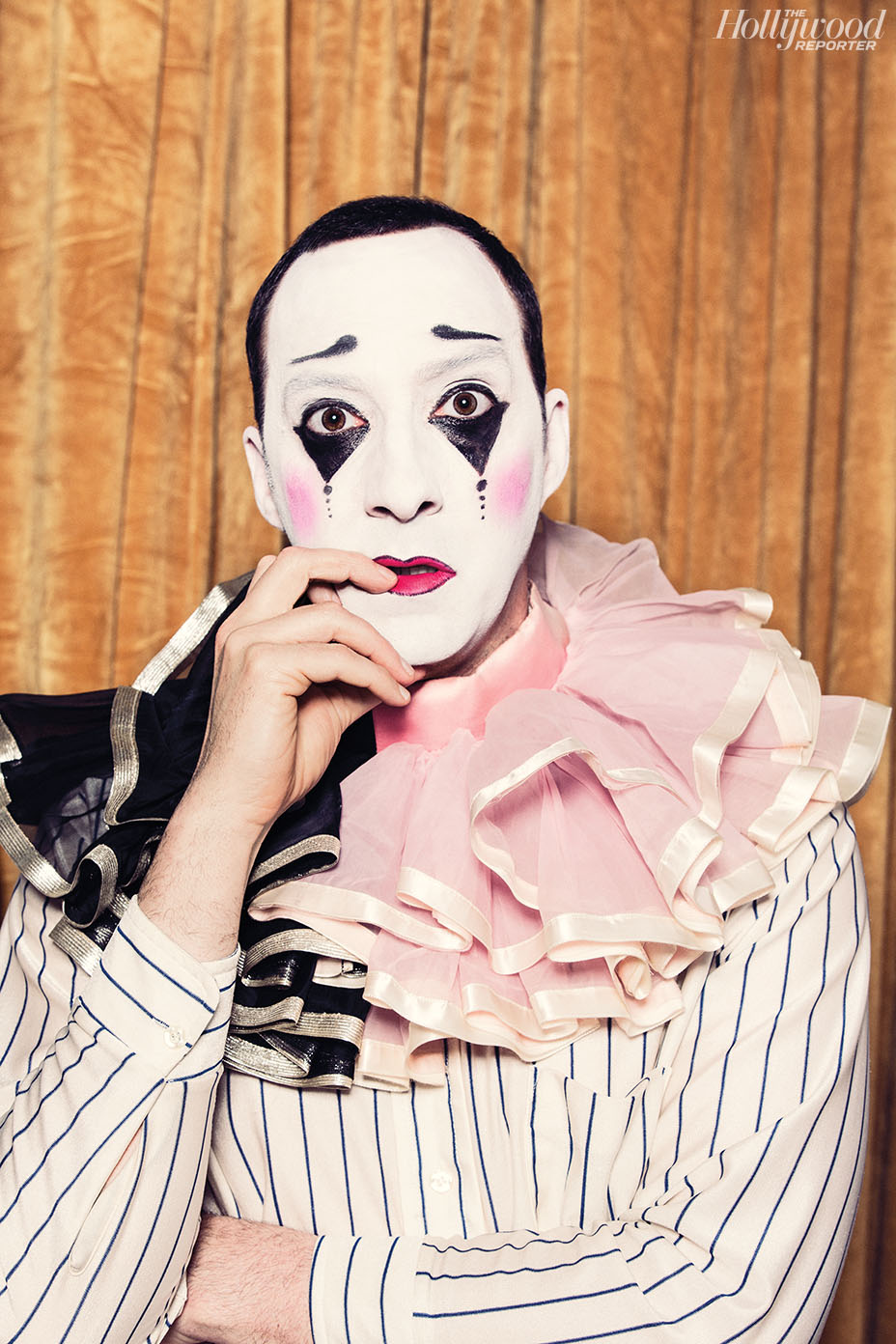