Australian director Garth Davis was huddled inside a Park City condo with some friends, taking a break from the 2013 Sundance Film Festival — where his much buzzed-about TV series, Top of the Lake, had just been warmly received — when he was hit with the idea for his next project.

Someone had spotted a heartwarming little news item on the internet and was passing a laptop around the room to share. It was a story about a 5-year-old Indian boy who got lost at a railway station in Madhya Pradesh, accidentally boarded a train making the 930-mile trip to Kolkata, ended up abandoned and alone, got adopted by a couple 5,000 miles away in Australia and then, years later, after he’d grown up, searched for his birth mother in India by using Google Earth.

“Garth became instantly obsessed with the story,” recalls one of Davis’ producing partners, Emile Sherman, who was in the condo that day at Sundance. “It had such a sense of hope about it. It’s primarily about love. And there’s this fascinating aspect of the technology that enabled both. It was just one of those stories where you go, ‘We just have to get involved in this.’ The question was how.” 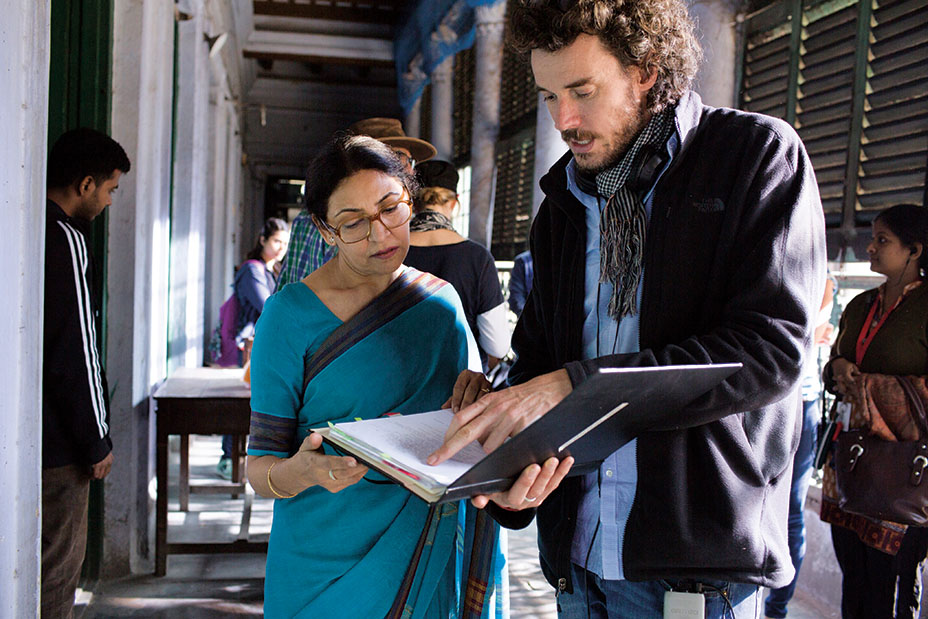 The answer turned out to be pretty complicated, even for the movie business. It involved a mad race to sign the life rights of a 32-year-old Tasmanian man, a four-month search to find just the right little boy to play him, cutting through a mountain of red tape to get the busiest bridge in Kolkata to shut down for a day and a grueling six-hour audition with one of the stars of Slumdog Millionaire. But three years later, Davis was at the 2016 Toronto Film Festival in September, debuting Lion, his touching and sometimes harrowing film — starring Nicole Kidman, Rooney Mara, Dev Patel and now 8-year-old Sunny Pawar — about a son’s lifelong quest to be reunited with his mom. 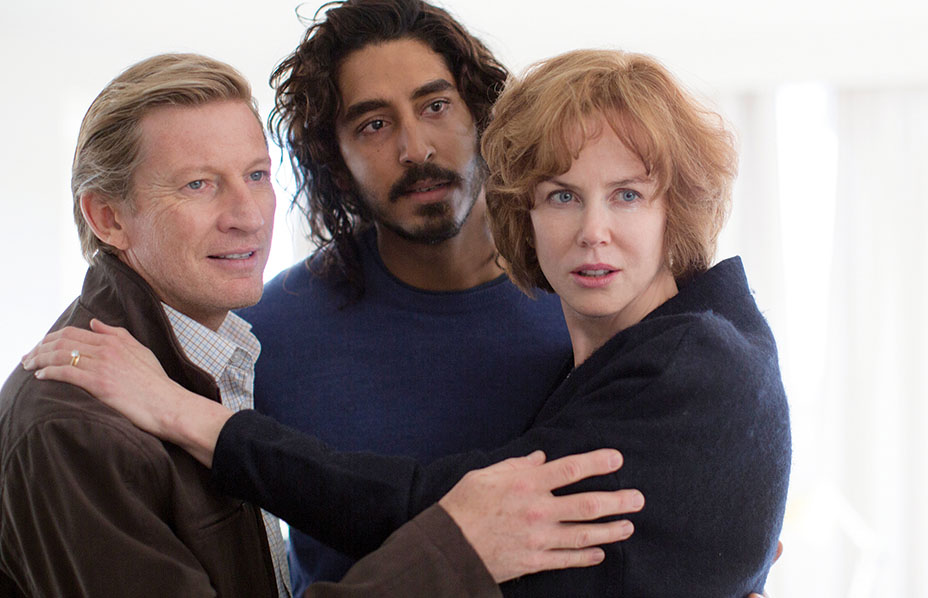 “I kind of saw an external and an internal story,” Davis explains of his fascination with the tale. “They are kind of different emotional landscapes. I got very excited by that.”

The boy in the story, Saroo Brierley, grew up to be a businessman in Hobart, Tasmania. And after his remarkable tale was discovered and published in the local press, he found himself the most popular guy in Australia. “It just sort of snowballed globally,” Brierley recalls of the reaction to the article. “Penguin Random House, Hachette and HarperCollins were on to me to write a book. Then all of a sudden people were wanting the rights to the movie.”

By the time Davis read the story at Sundance, Hollywood scouts already were circling Brierley’s life rights. There were other reasons, besides being late to the chase, that the now 43-year-old director was a long shot to win the rights, among them that he had never made a feature-length film — before doing Top of the Lake for SundanceTV, he’d mostly made TV commercials. But he had one advantage over Brierley’s other suitors: He was Australian. “Some of the American companies wanted the family [that adopts the boy] to be from America,” Brierley recalls. “That didn’t make sense to me. I was very particular to tell the story as it was.”

Sherman, along with producer Iain Canning — partners in the Sydney and London-based film company See-Saw Productions — got Brierley’s signature in May 2013. Then Sherman approached Aussie screenwriter Luke Davies (they collaborated on the 2006 Heath Ledger film Candy) to tap out a script; 17 months later, Davies turned in a draft that unfurled the story in as linear a way as possible, with no flashbacks, even though that meant the first half of the movie would follow a 5-year-old boy who barely spoke. “It was such an elemental and simple story,” says the writer. “Wall-E was somehow floating around in my head — that little robot wandering around that postapocalyptic landscape.” 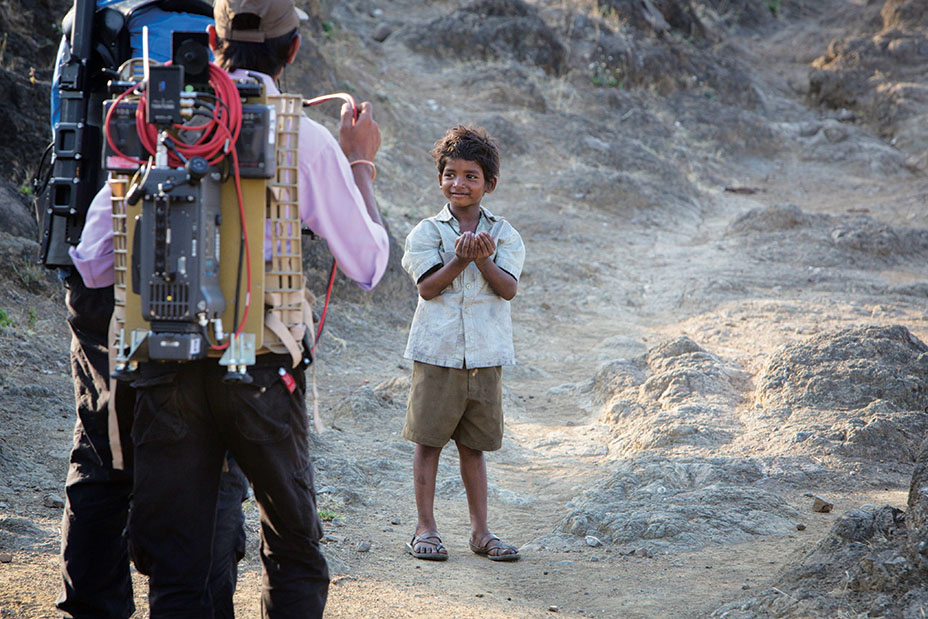 That elemental script set off a bidding war at Cannes in 2014, and The Weinstein Co. beat out Fox Searchlight with a $12 million offer. Casting began almost immediately, with the easy parts going first.

Kidman signed on to play Sue Brierley, Saroo’s devoted adoptive mother, after reading the script just once and finding it resonated with her own experiences — both as an Australian and an adoptive mother. “She had the vision that she was going to adopt,” Kidman says. “It wasn’t about giving birth to a child for her, it was about adopting. And I thought that was a really important message.” 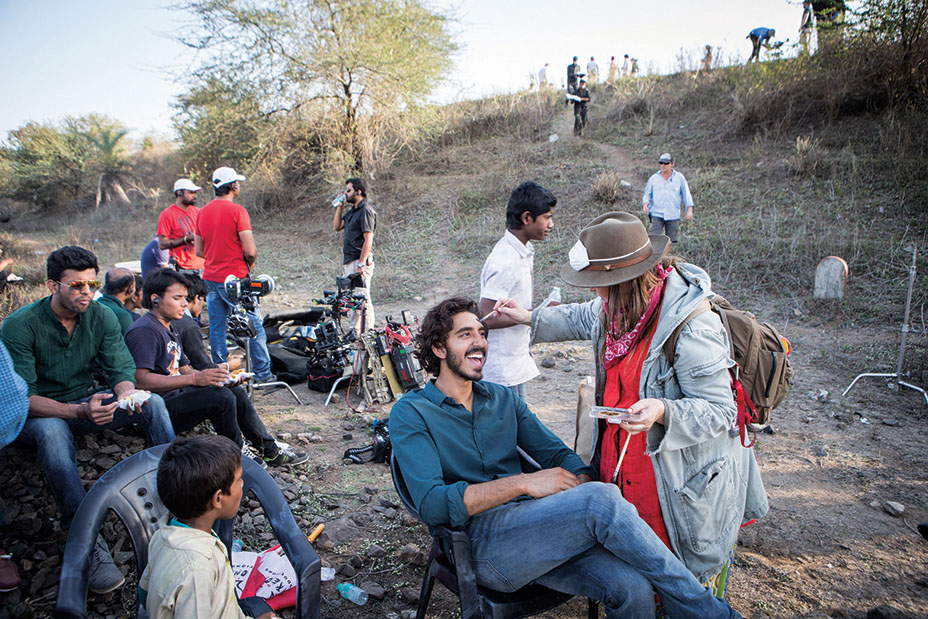 Patel, who starred in Slumdog Millionaire and the Best Exotic Marigold Hotel films, was the obvious pick to play Saroo as an adult. But Davis, worried it might be a little too obvious, put the 26-year-old British actor through audition hell. Patel tried out for Davis on Skype, on videotape and in person (for six hours) before the director finally cast him. Mara, who plays the grown-up Saroo’s girlfriend, didn’t have nearly as rigorous a job application. “We thought there’s no way that Rooney’s going to play this role,” says Canning. “She should be playing leads.”

Of course, the hardest role to cast — and the one on which half of the film hinged — was Saroo as a boy. Davis and his colleagues auditioned some 2,000 Indian children during their four-month search, the biggest such casting call since Danny Boyle scoured the slums of Mumbai to make Slumdog. “But we couldn’t just go into the slums or get children off the street — it wasn’t that kind of casting process,” Davis says. “The children we chose all came from schools, [and] we had to get them visas to come to Australia [to shoot part of the film].”

Davis finally found his young Saroo — Pawar, a boy from a working-class Indian family — in September 2014. “I was in London at the time,” recalls Canning. “I watched his tape, and it just struck me that there was this undeniable Charlie Chaplin-esque quality to his performance.”

Principal photography began in January 2015 — the sweet spot, weather-wise, for shooting in India (April-October is too hot; June-September is monsoon season). Filming overflowing crowd sequences in the smog and traffic of Kolkata proved to be difficult. One particularly ambitious scene involved shutting down the Howrah Bridge, the main artery between the city’s east and west sides, for the first time in its history. Indian line producer Pravesh Sahni, who has worked on Eat Pray Love, the Marigold Hotel films and Slumdog, somehow made it happen. “It was one of the most empowering filming opportunities I’ve ever had,” says cinematographer Greig Fraser. 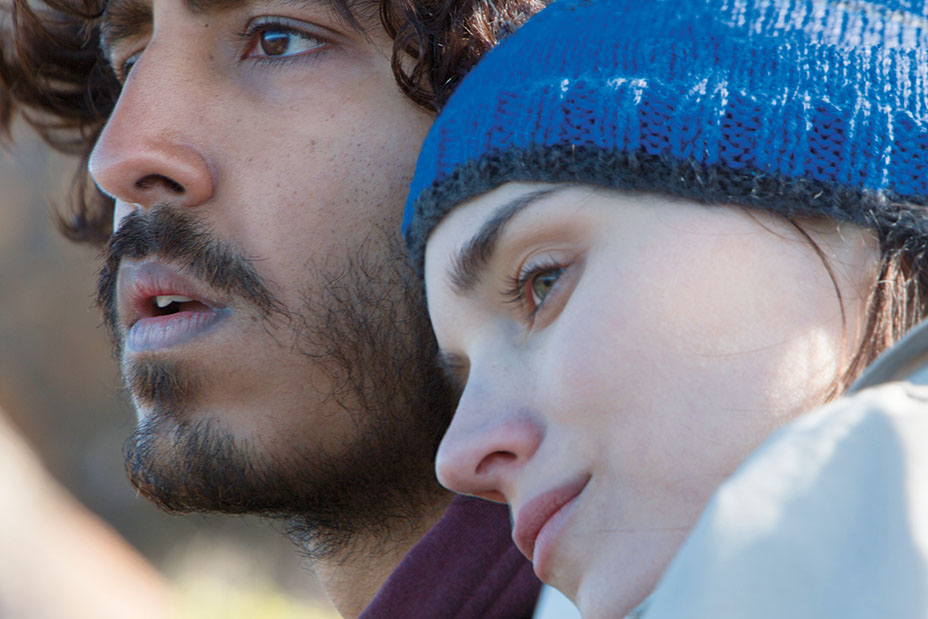 Once the production moved to Australia, the challenges became less about crowd control and more about child psychology. “The hardest thing when you are working with a small child is building trust,” says Kidman. “Garth basically had me and David Wenham [who plays Saroo’s adoptive father] play cricket and soccer with Sunny, which was great because that’s how we built trust. But that takes time — we are talking weeks. For a little boy to be able to come up and pretend that I am his mother and to wipe the tears off my face — all of the history and the rehearsal and the bonding that has happened prior is what makes that possible.” 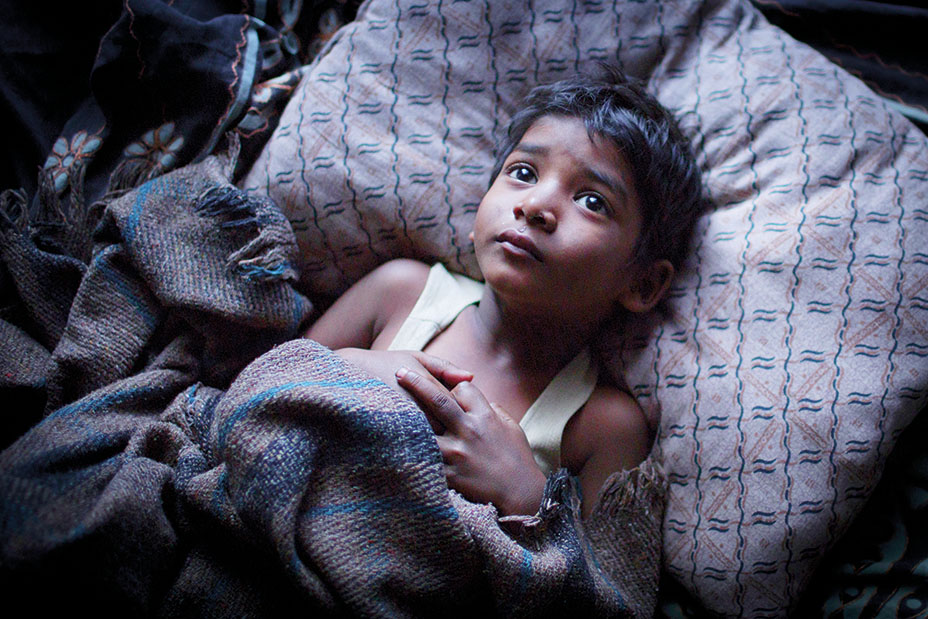 At Toronto this fall, most of the buzz at the festival was around films like La La Land and Moonlight. But Lion, which had very little pre-debut fanfare, especially for a Weinstein film, ended up a surprise hit. Half the audience of jaded Hollywood industry types were in full-blown sobs by the time the screening ended. “As enthralling as it is emotional,” THR‘s David Rooney wrote of the film. “It’s that relatively rare breed — a classy crowd-pleaser.” 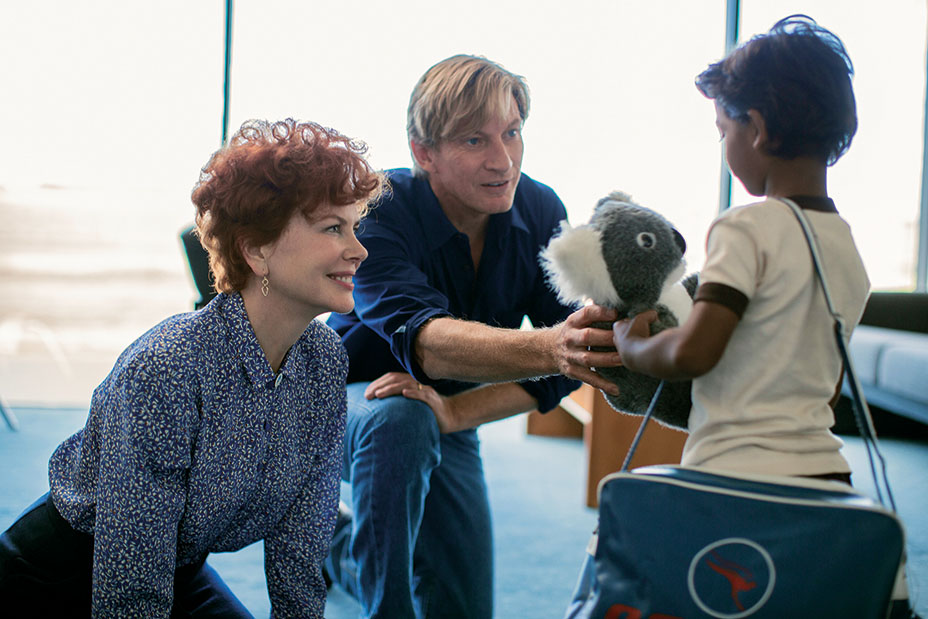 For Davis, who’s now shooting his second film, a biopic about Mary Magdalene (with Mara in the title role), the message of Lion is simple: “The film proves that despite anyone’s background or country they come from, if you love them, then that is their home.”