When Netflix’s Ted Sarandos moved to L.A. in 1998, it struck him that only Universal Studios and the Chinese Theatre recognized the role movies played in the life of the city. “It was a big hole,” he recalls. “I imagined people traveling here would be disappointed in the presentation of Hollywood’s heritage.” That’s why, though he’s been a member of the Motion Picture Academy for just three years, he signed on as an enthusiastic supporter of the Academy Museum, rising at Wilshire Boulevard and Fairfax Avenue.

Designed by architect Renzo Piano, it promises to add a signature edifice to L.A.’s Museum Row, becoming a mecca for tourists. And museum director Kerry Brougher also envisions it as a creative gathering spot, “a focal point for the film community.” 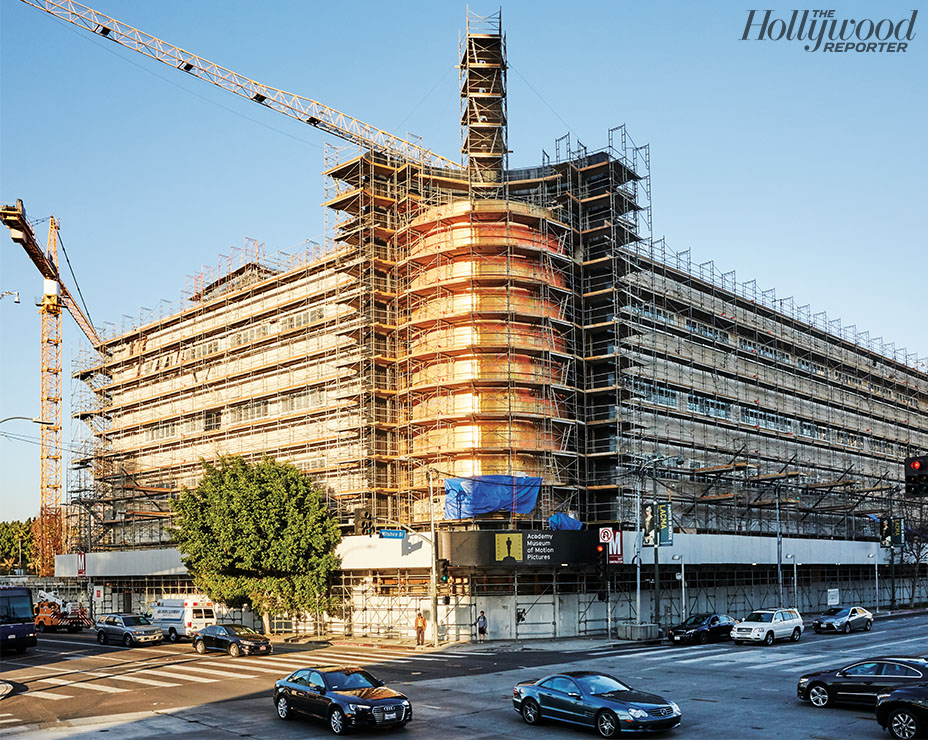 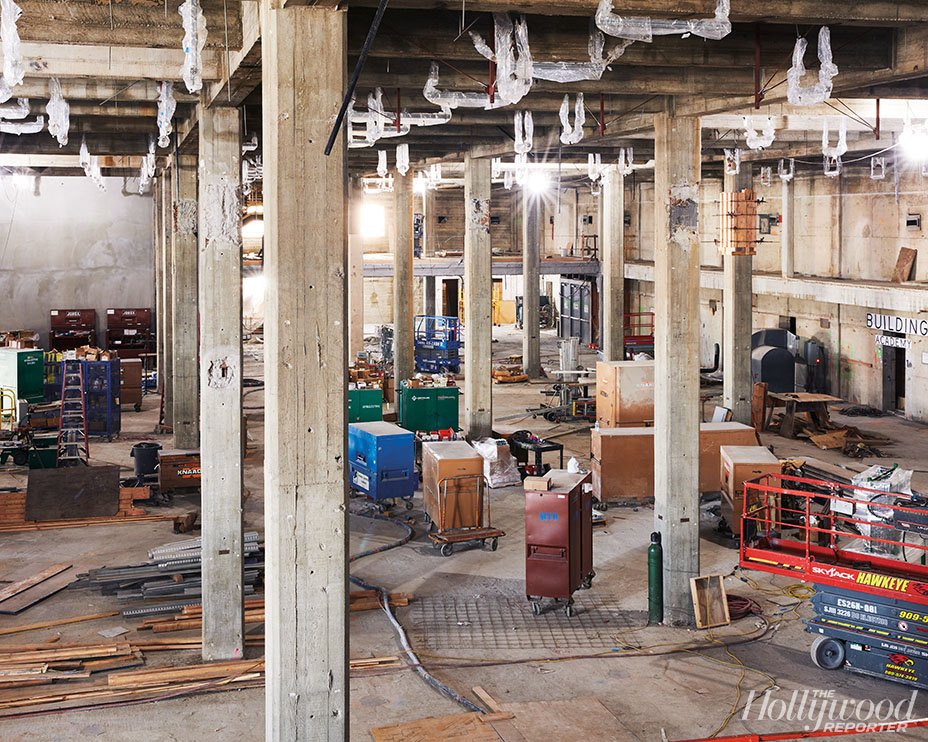 The project, officially launched in 2011, is finally taking shape. A sort of concrete bowl that forms the bottom half of the sphere that will house a 1,000-seat theater has been erected. And production designer Rick Carter (Avatar) is developing the plan for the permanent collection in the Saban Building that will offer both crowd-pleasers like the Jaws shark and a decade-by-decade tour of what Brougher calls “the history of film as seen from the perspective of the filmmaker.” 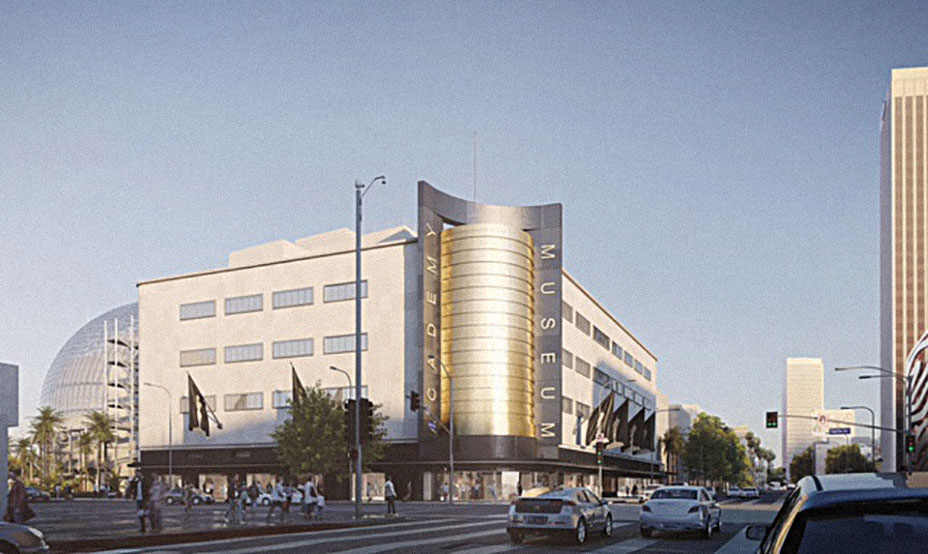 There have been hitches. In January, Rich Cherry resigned as COO after barely a year on the job, which included overseeing construction. “He got us through a time of construction when his help was greatly appreciated, but he has his own museum consultancy business and he’s gone on to focus on that,” says Brougher. Cherry declined comment. 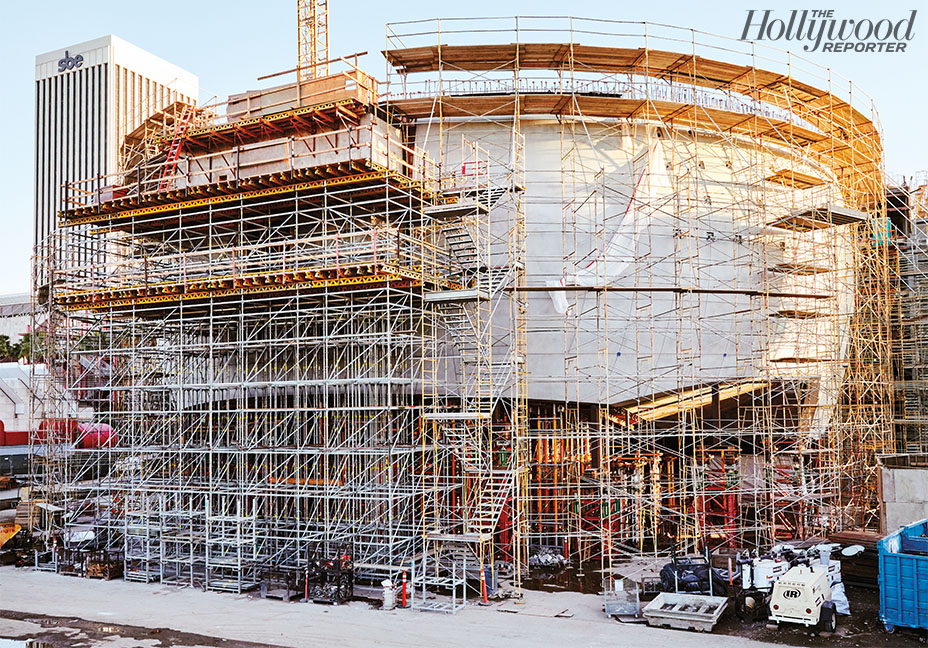 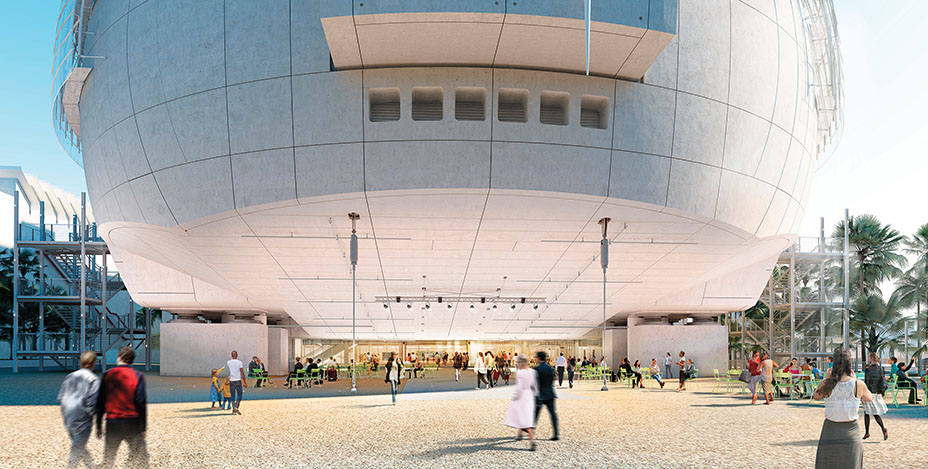 Though no opening date has been set — the Academy is currently eyeing a fall 2019 debut — the museum has already been embraced by industry leaders. NBCUniversal vice chairman Ron Meyer has come aboard as chair of the new board of trustees, which includes such names as Tom Hanks and designer Diane von Furstenberg. “Our main priority now is to help Bob Iger [who heads the capital campaign] close out the fundraising,” Meyer says. “About 80 percent of the $390 million goal has been raised.” 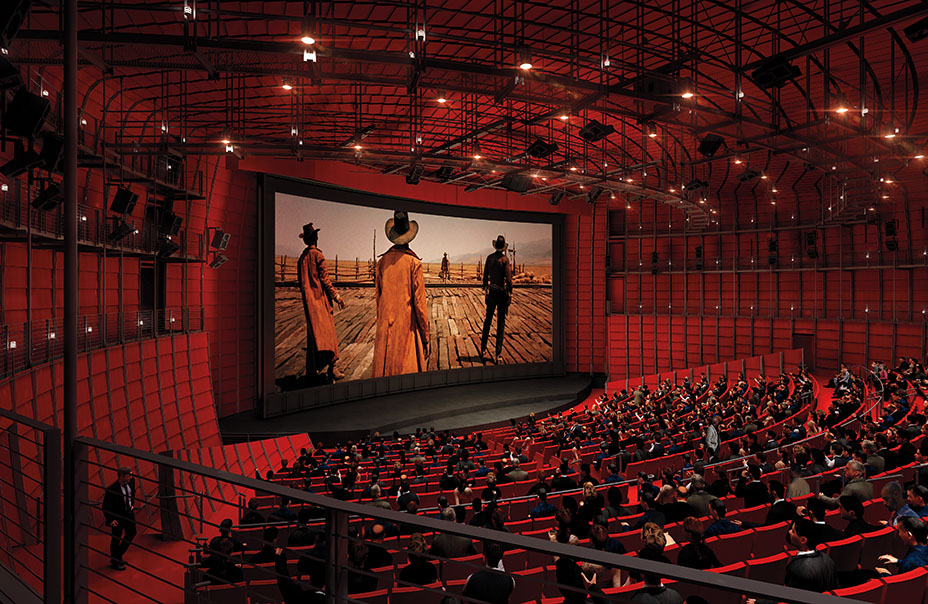 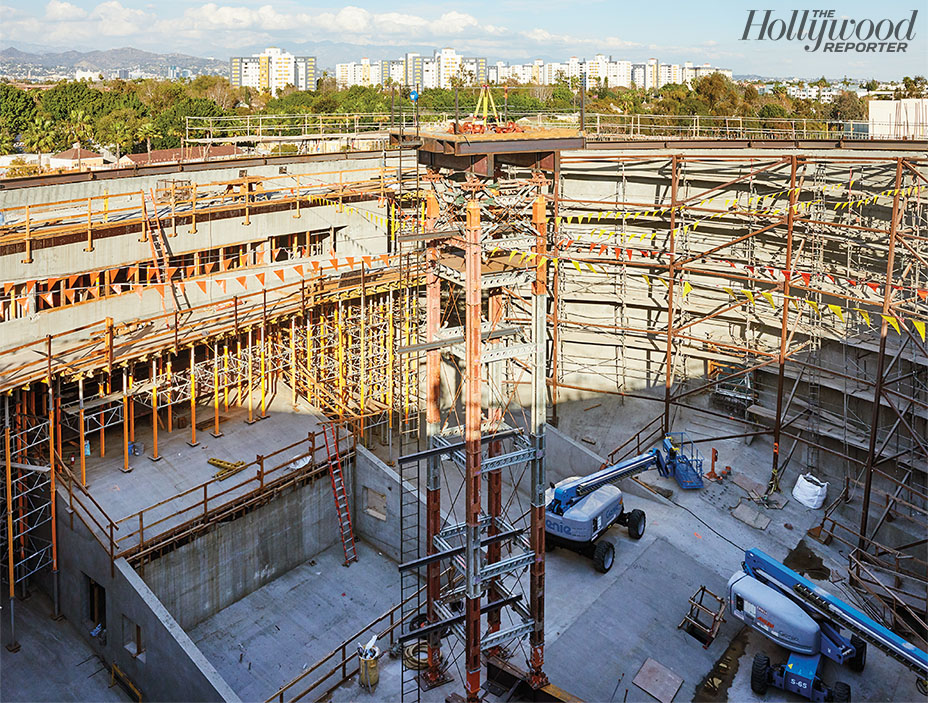 As the board’s vice chair, Sarandos played a key role in courting Cheryl and Haim Saban, whose $50 million donation is the largest the project has received. Other major con­tributions have come from David Geffen ($25 million) and the Dalian Wanda Group ($20 million). Calling the Sabans’ gift “profoundly inspiring,” producer and board treasurer Jason Blum adds: “It’s very important that the museum serves people who love movies.” 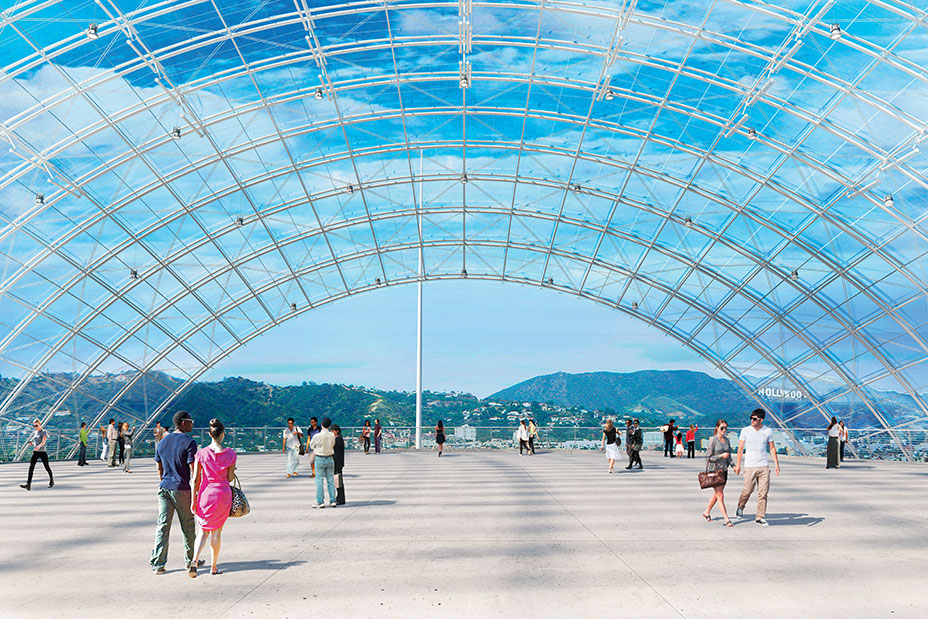 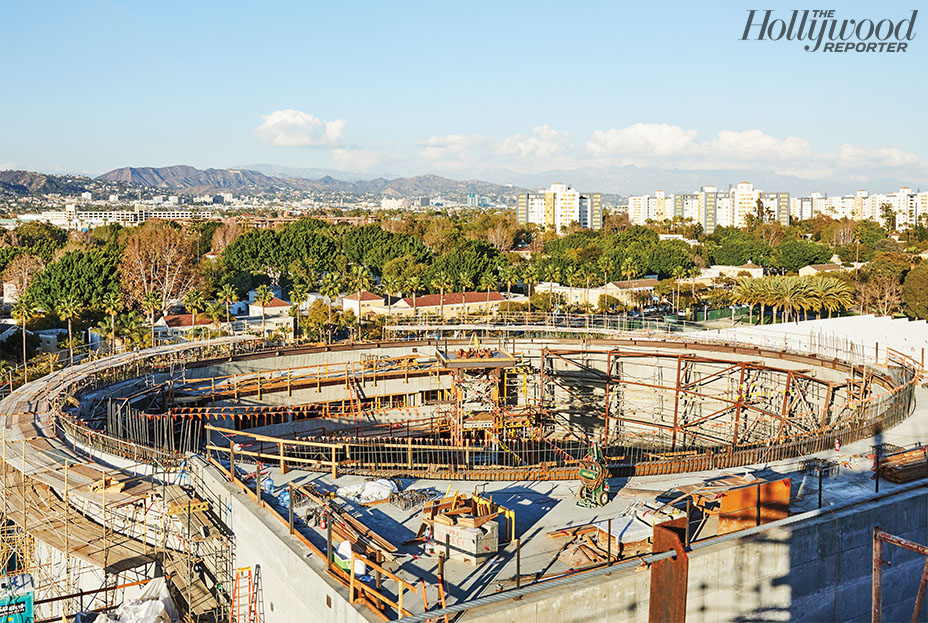