“Last year, on day one of shooting, we were in an airplane hangar with 800 extras,” says executive producer Dan Palladino. “Eight hundred and fifty extras,” interrupts his partner, in life and work, Maisel creator Amy Sherman-Palladino. “Plus, 200 production people!”

'The White Lotus' EP David Bernad Teases Season Two: "You Will Have No Idea Where the Show Is Going" 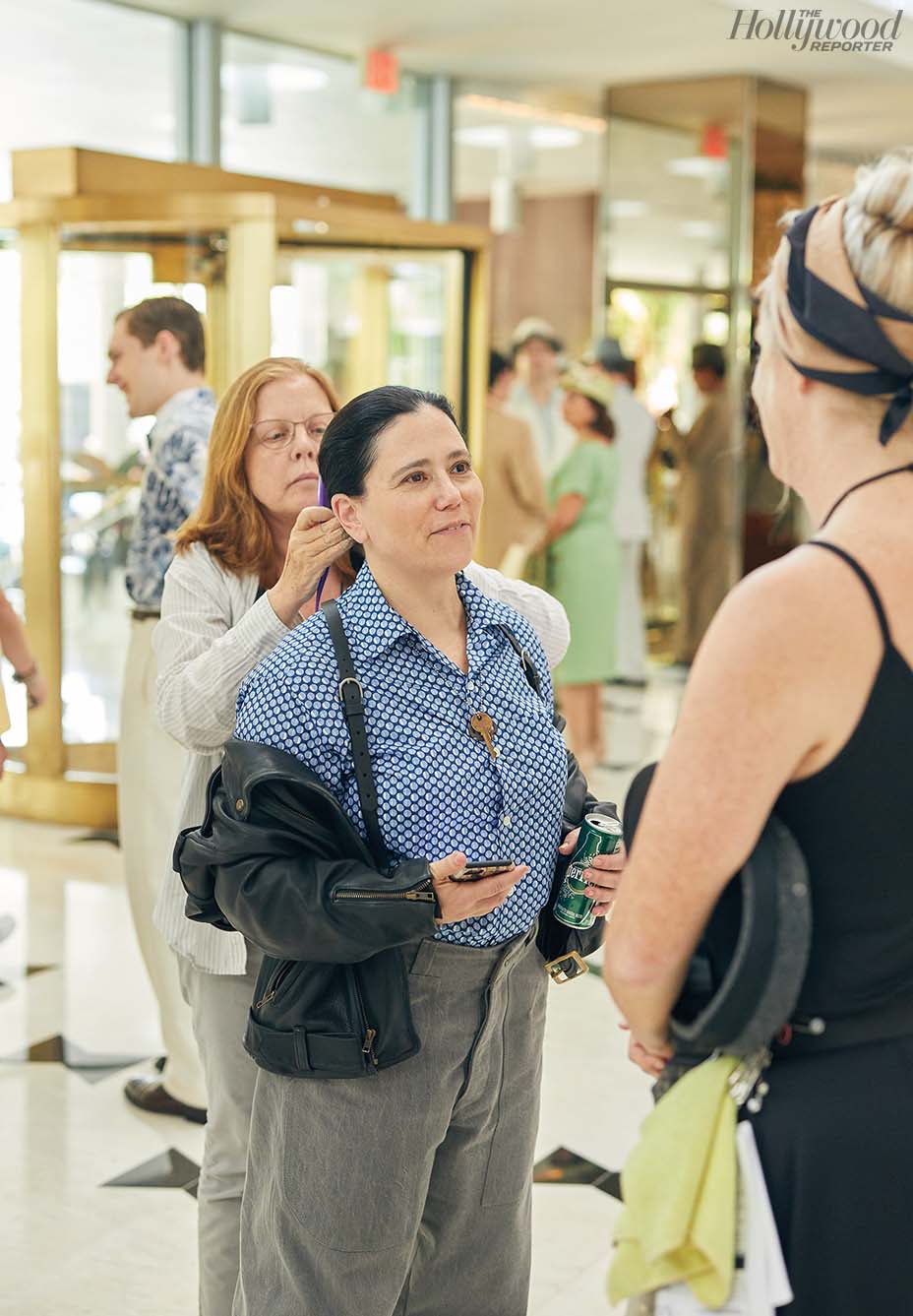 With a return to scripted filming still impossible for many amid the ongoing COVID-19 pandemic, it seems especially daunting for a show such as Maisel. Lavished with 20 Emmy nominations for 2020, more than any other comedy or drama series, Maisel is as regarded for Sherman-Palladino’s easily identified rapid-fire dialogue and the cast of Emmy darlings who recite it — Rachel Brosnahan, Tony Shalhoub, Alex Borstein, Marin Hinkle, Luke Kirby and this year, Sterling K. Brown and Wanda Sykes — as it is for its scope, one that few series shy of the late Game of Thrones ever attempt. “We’re figuring out ways to bring that scope to the show moving forward in ways that will be allowable by these new standards,” says Palladino. “There’s probably going to be more visual effects, things that can trick the eye, as opposed to squeezing 850 dudes in green into an airplane hangar.” 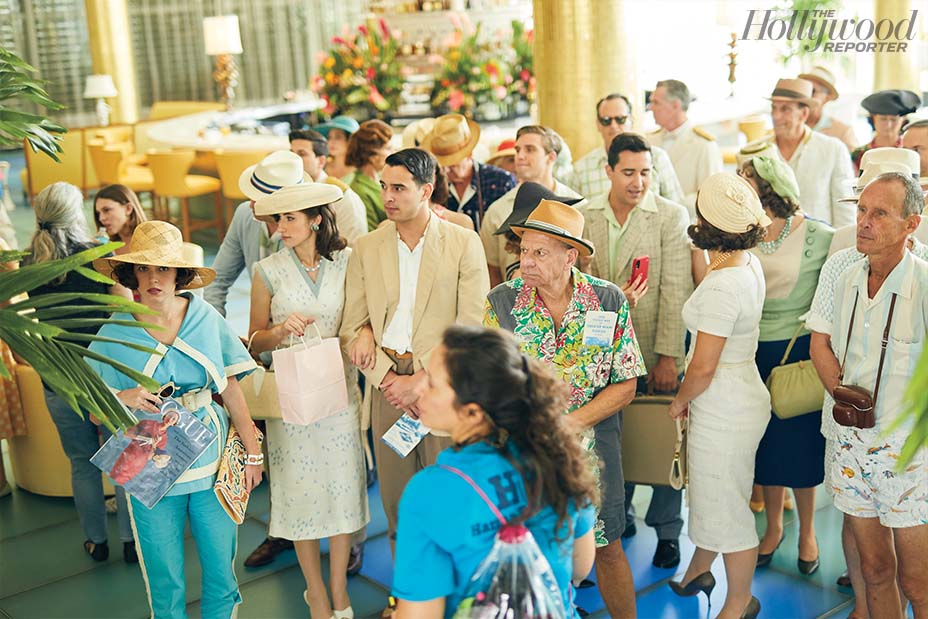 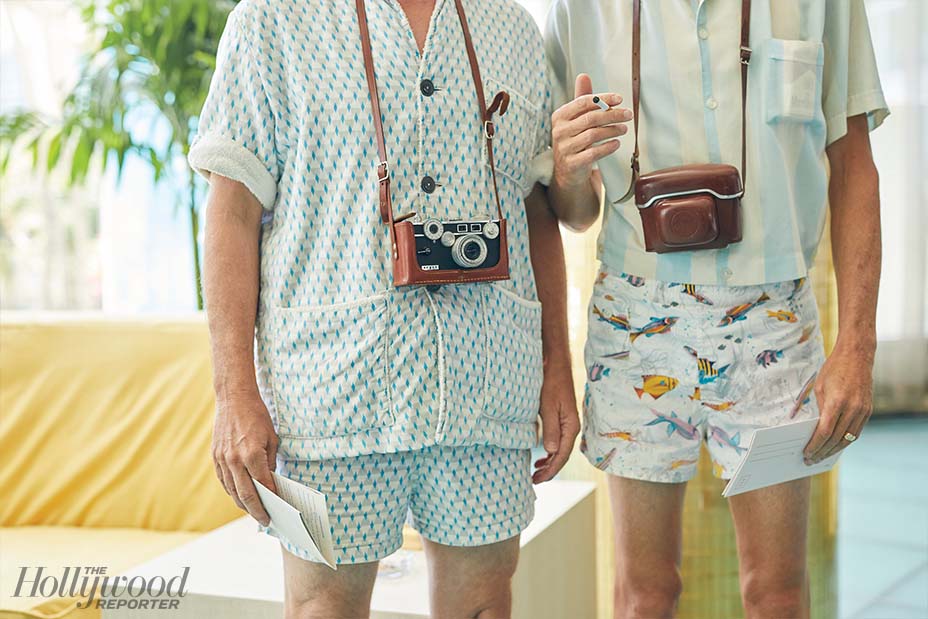 An eight-episode run that started in that teeming hangar and finished on a lonely runway, Maisel’s third season re-created Las Vegas in Brooklyn, turned the clock back at Harlem’s Apollo Theater and sent the cast and crew to Miami Beach. There, much of the period’s art deco aesthetic was provided by the famed Fontainebleau resort, which the team managed to take over in June 2019 without actually shutting it down. “That hotel had an elaborate restoration a few years back,” says production designer Bill Groom, who faced a much more daunting job in building a Las Vegas casino, complete with a sea of period correct slot machines, at the top of the season, “so it is actually very close to what it looked like back when it was Frank Sinatra’s favorite place.” 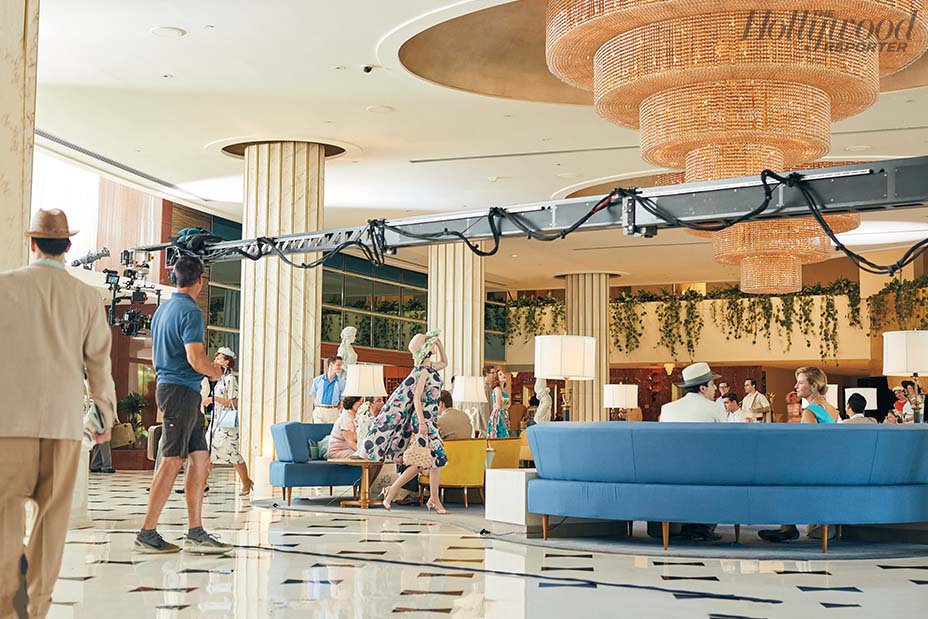 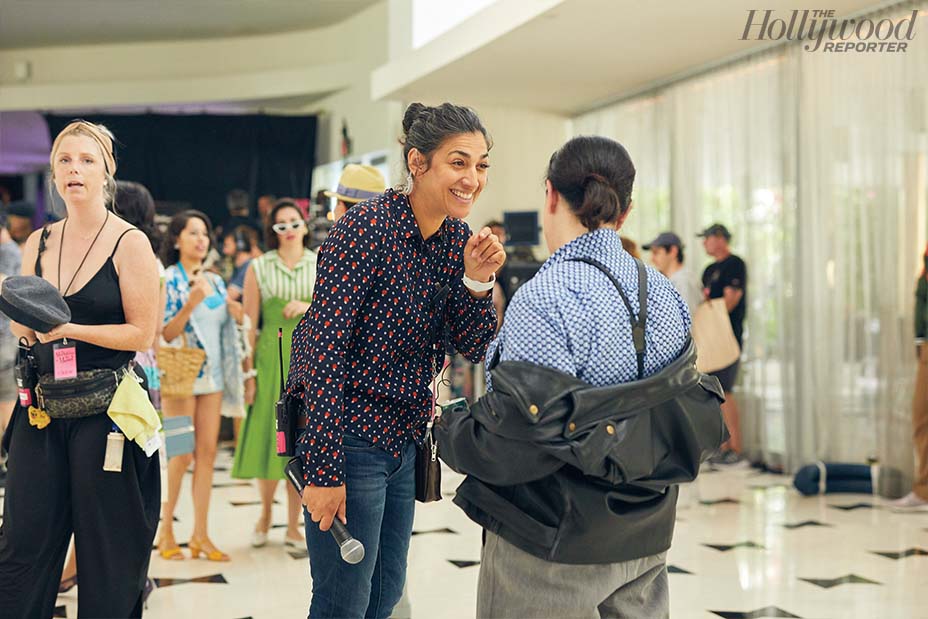 For all of the obstacles that accompany Maisel’s undertaking, the biggest one that South Florida brought was the climate — record temperatures and flash thunderstorms that almost everyone who endured them recalls with the mix of humor and disdain only distance can afford. “Each new place brings its own unique insanity, and I think that was the weather in Miami,” says Brosnahan, whose penchant for comic hyperbole often mirrors her alter ego’s. “A lot of us wear wigs, and a wig just acts like a cashmere ski hat in 100-degree weather. I lost like 15 pounds just from sweating, so there were a lot of makeup touch-ups and subsequently a lot of breaking out.” 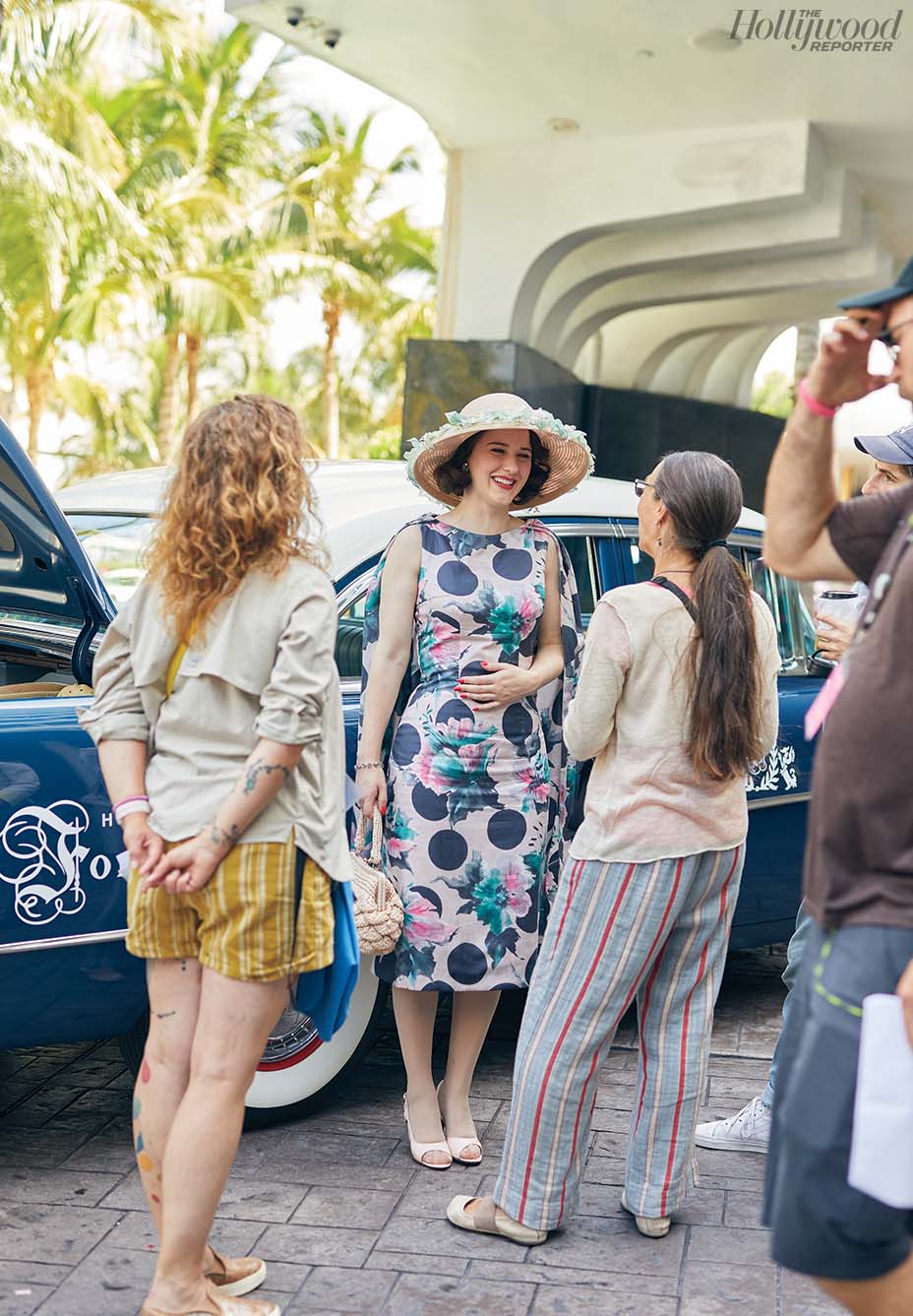 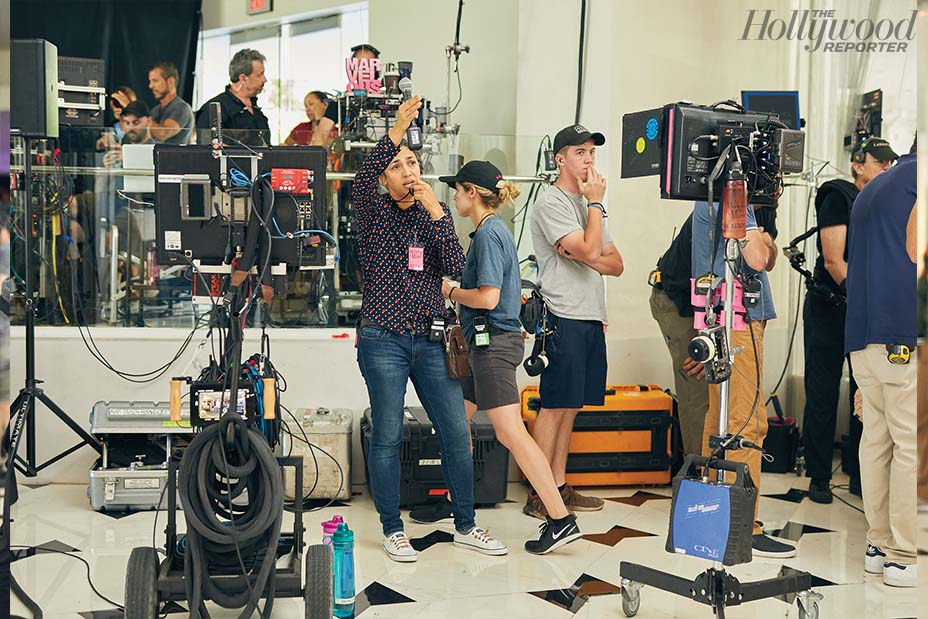 Still, for all of its challenges (and often because of them), those who work on the show look back on seasons past — its shoots in Manhattan, Paris and the Catskills — with a wistfulness that things may not be the same when season four is finally permitted to go into production. Leader Sherman-Palladino, nominated this year for directing, is conscious of likely shifts. She’s also unwaveringly confident that the team she has assembled on Maisel will ensure audiences never notice a difference. “Our style is, by nature, wide and full of movement,” she says. “We started that on Gilmore Girls, where we were essentially walking around Burbank in a circle for six years. That means cars. That means extras. That means skirts. That means signage. And now that means making sure this show still feels big while being shootable. That’s our new job.” 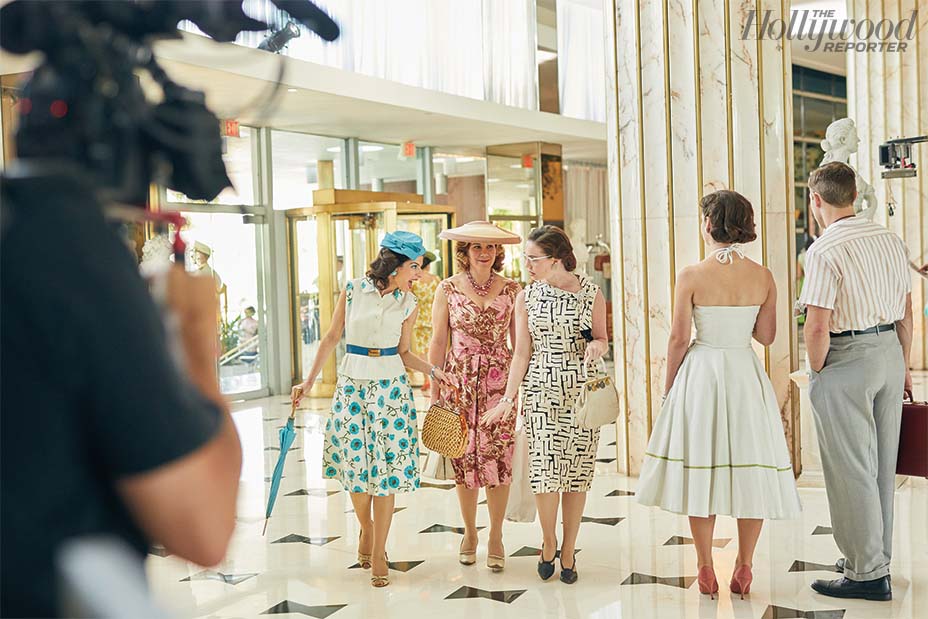 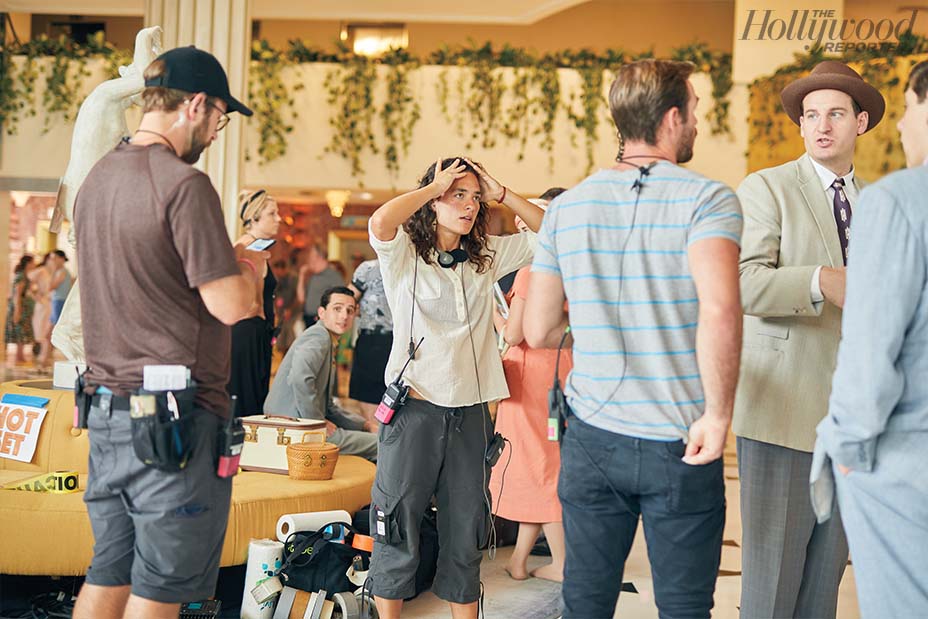 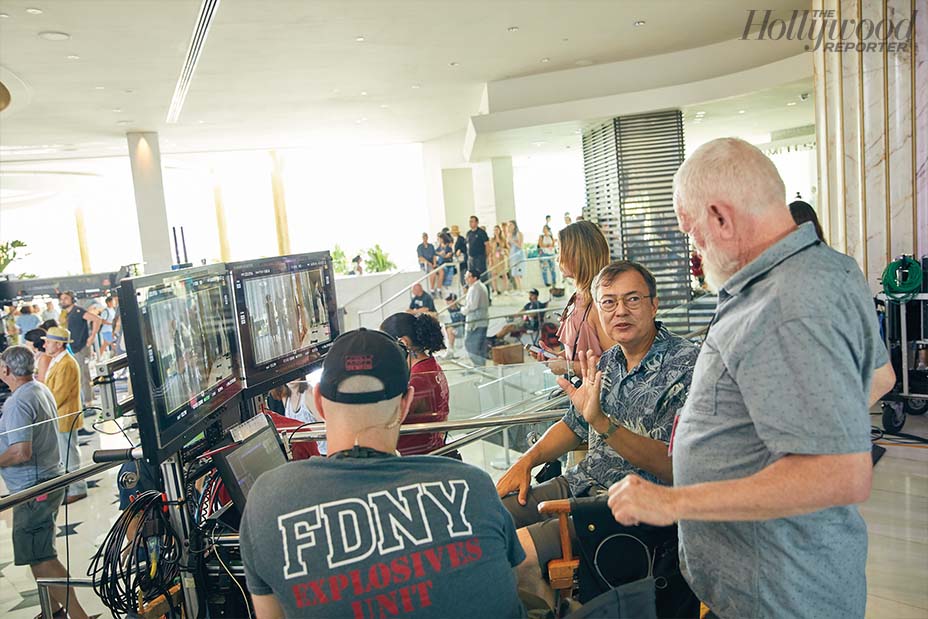 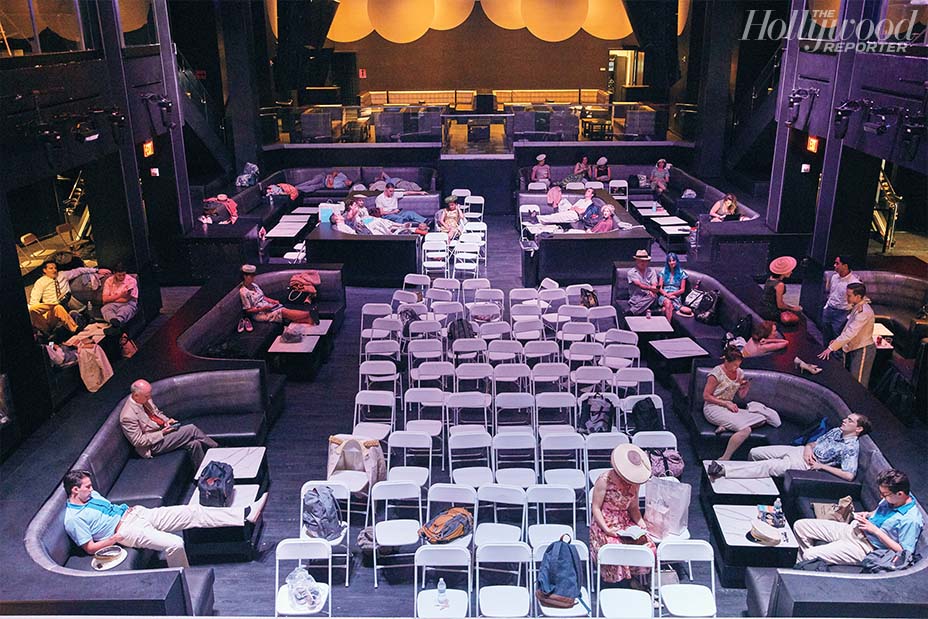 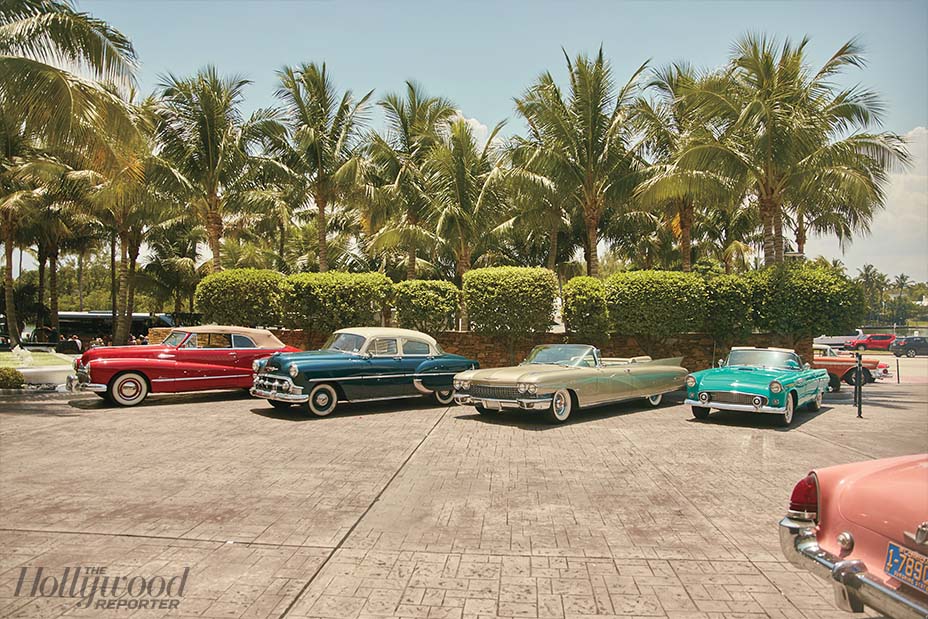 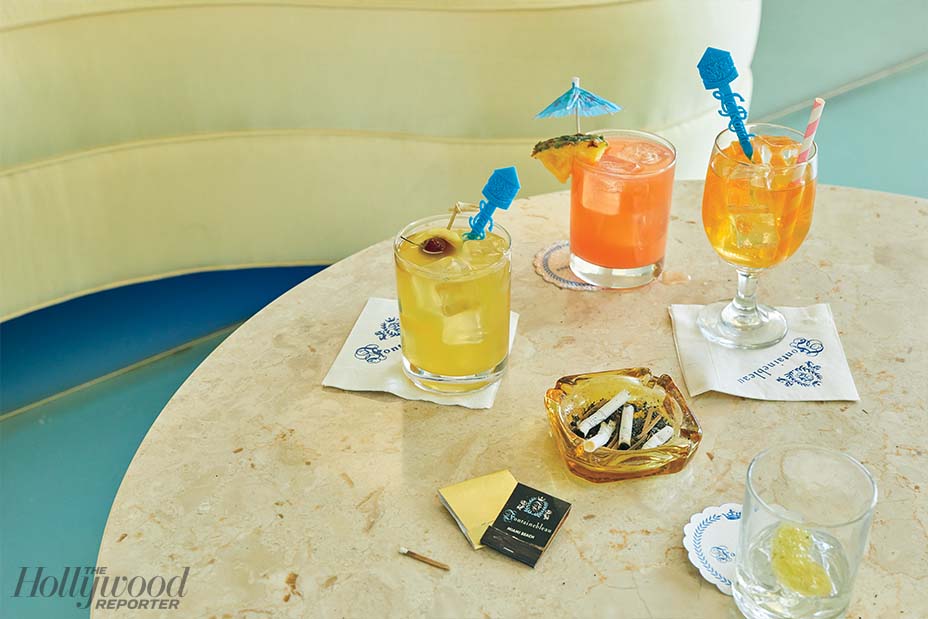