The weather in Ireland can be unpredictable — you never know when rain clouds might interrupt a perfectly sunny day — so it was a stroke of luck that Sept. 24, the last day of filming in Dublin for Normal People, was a mild one. At a makeshift cafe in the middle of the typically bustling Capel Street, it was Daisy Edgar-Jones who brought the chill as she shot a particularly tense scene with co-star Paul Mescal. The on-again, off-again couple they portray in Hulu and BBC Three’s adaptation of Sally Rooney’s heady, acclaimed best-seller are clearly off-again.

“You see the pain that Marianne can inflict on Connell, you know; she makes him feel incredibly anxious in that scene,” Edgar-Jones says, reflecting on the fraught moment, which comes after her character, Marianne, and Mescal’s Connell have broken up for reasons neither can fully articulate. Things will warm up (in more ways than one) for the couple again soon. After filming the cafe scene, Edgar-Jones and Mescal will hop a plane to shoot on location in Italy — squint and you may be able to see hints of the spray tans that have been applied to the actors to jumpstart a Mediterranean summer glow.

Guest Column: 'The Survivor' Looks to History to Grasp Our Complicated Present

'Reno 911!' Lives on With Emmy-Nominated Television Movie 'The Hunt for QAnon'

Normal People, which Rooney adapted for the small screen with the help of Lady Macbeth screenwriter Alice Birch, follows Marianne and Connell’s relationship from its first blossoming during their final year of secondary school in the fictional West Ireland town of Carricklea through its tumultuous maturation while at Trinity College in Dublin. “When they’re together, there’s always this unbelievably tight interior world between them,” says Lenny Abrahamson, who directed the first half of the 12-episode limited series and largely set its visual style, which is full of tight interior spaces and close-up shots. “You’re always in this close, intimate place.”

By the time Hettie Macdonald takes over as director in episode seven, Marianne and Connell’s bond is well established but set to be tested by their struggles with depression and abuse. One of the first glimmers of the darkening tone comes in the scene at the cafe, when Marianne tells Connell that her new boyfriend likes to slap her during sex. “A lot of her episodes are very dark, but she managed to hang on to the emotion and not alienate the audience,” says producer Catherine Magee. 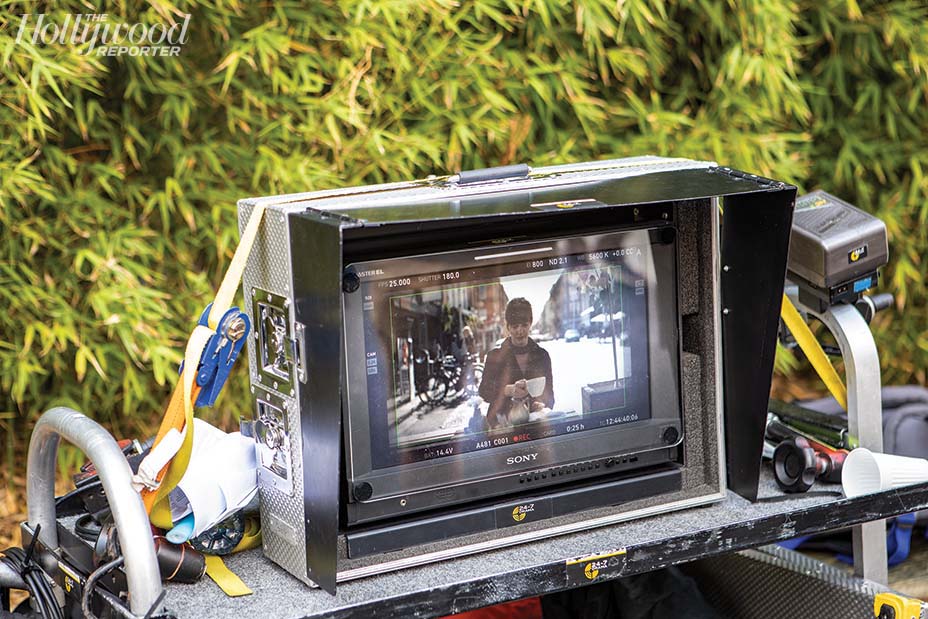 A challenge throughout filming was finding the right emotional frequency for each scene based on the current status of Marianne and Connell’s relationship. Normal People was shot on location, so the scenes were filmed out of order. Marianne, in particular, adopts a new hairdo and chic wardrobe that signifies her transformation from brash local outcast into sophisticated college socialite. “Costume and makeup is so important, especially when you play a character that ages,” says Edgar-Jones. “For women, especially, the way we dress is quite definitive to the way we feel.” 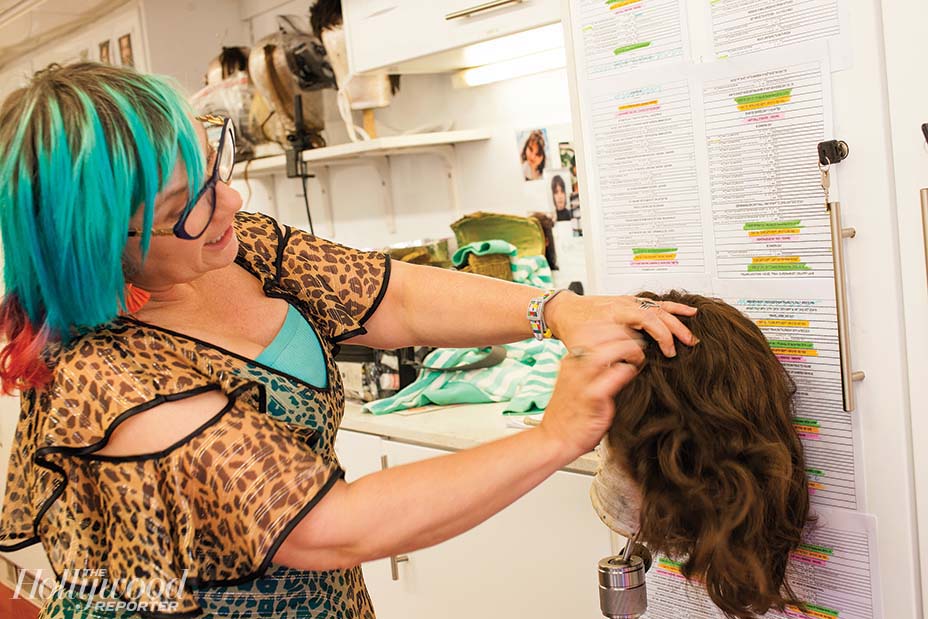 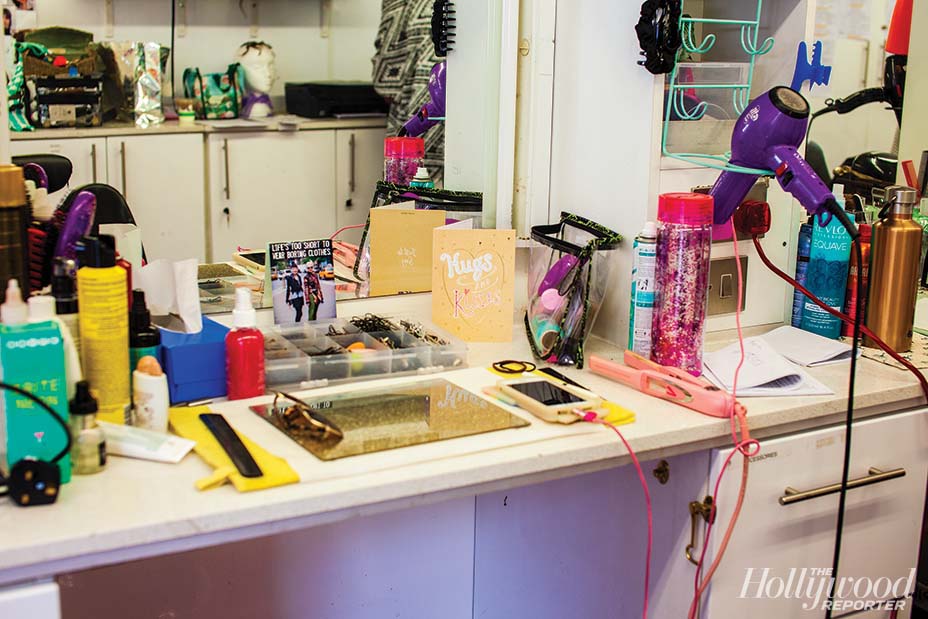 By the pivotal episode seven scene, Edgar-Jones and Mescal had been sharing scenes together for 17 weeks and were able to easily slip into the moment. “At that point, Daisy and I had quite a shorthand — we had done quite a few of those big duologues that go on for a couple of pages,” says Mescal. “For those scenes to really work, you’ve got to have an idea of what both of the characters are trying to do to each other.”

Despite the somber tone of much of the show, the pair found ways to keep things light on set between takes. “We just have a very similar sense of humor,” says Mescal. That came in handy during Normal People‘s numerous sex scenes, many of which were filmed in Connell’s cramped childhood bedroom — a set that was constructed inside a school gymnasium in the county of Sligo and, later, on a Dublin soundstage. To replicate the natural perspiration that comes from an amorous moment, they used a skin care cream called Egyptian Magic. But the enclosed set often would become so hot that both actors would begin to sweat. During filming on one of their first intimate scenes, “our bodies farted together,” Edgar-Jones says with a laugh, recalling that everyone in the room was “being very polite, trying not to comment.” 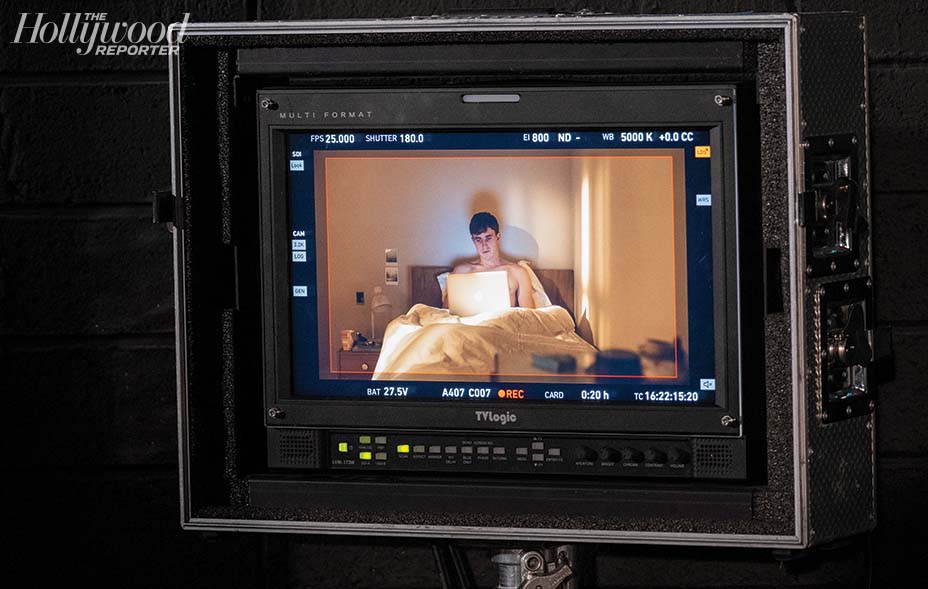 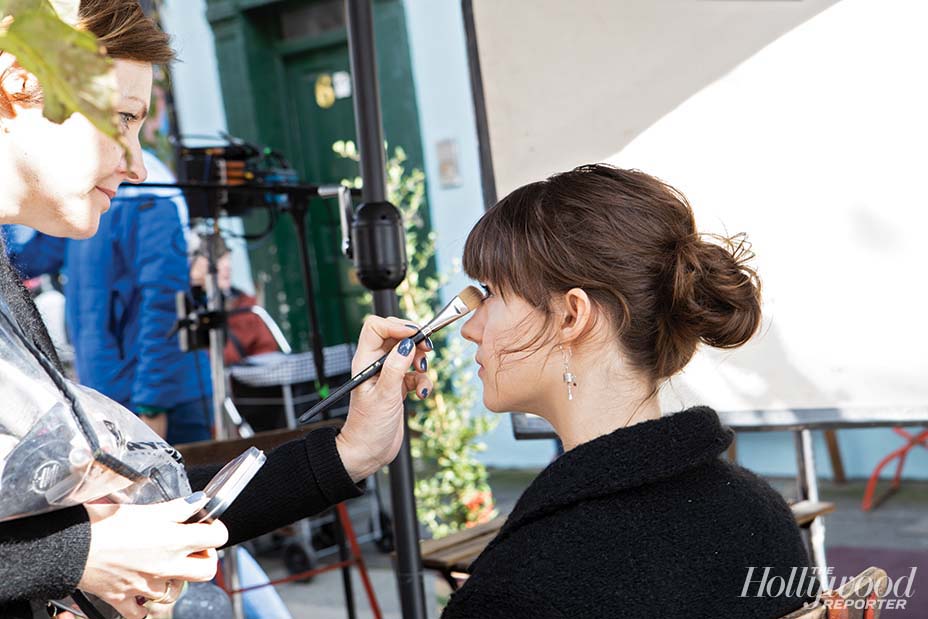 Nailing those scenes was crucial given how much Marianne and Connell’s relationship is grounded in sex. To create the right environment, production brought in intimacy coordinator Ita O’Brien. Once both actors were comfortable, Abrahamson says he tried to shoot the sex scenes like he would any other scene. “If anything, what’s radical about Normal People is that they move from conversation to lovemaking in a way which doesn’t involve a split stylistically,” he says. “I’m primarily interested in their faces. I’m primarily interested in tracking their emotions.” 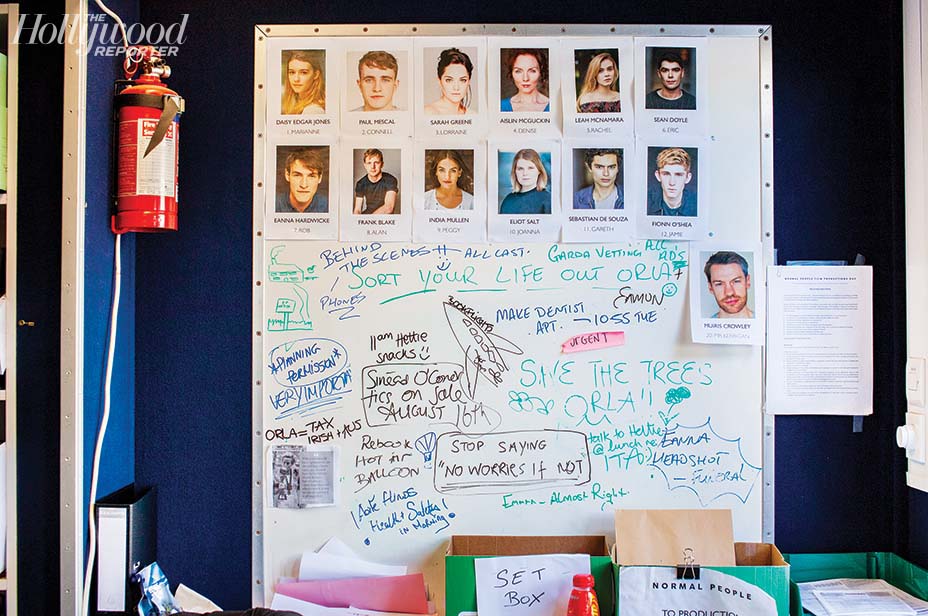 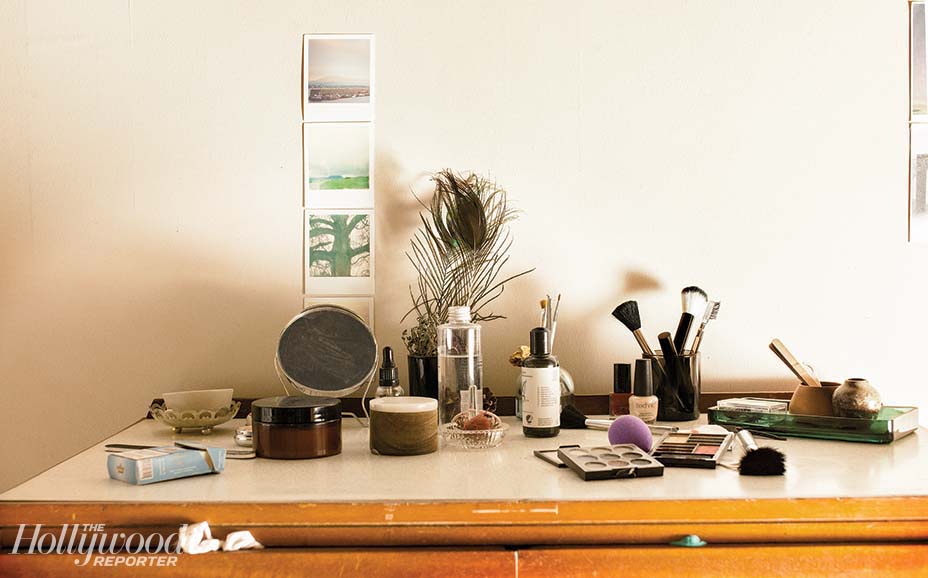 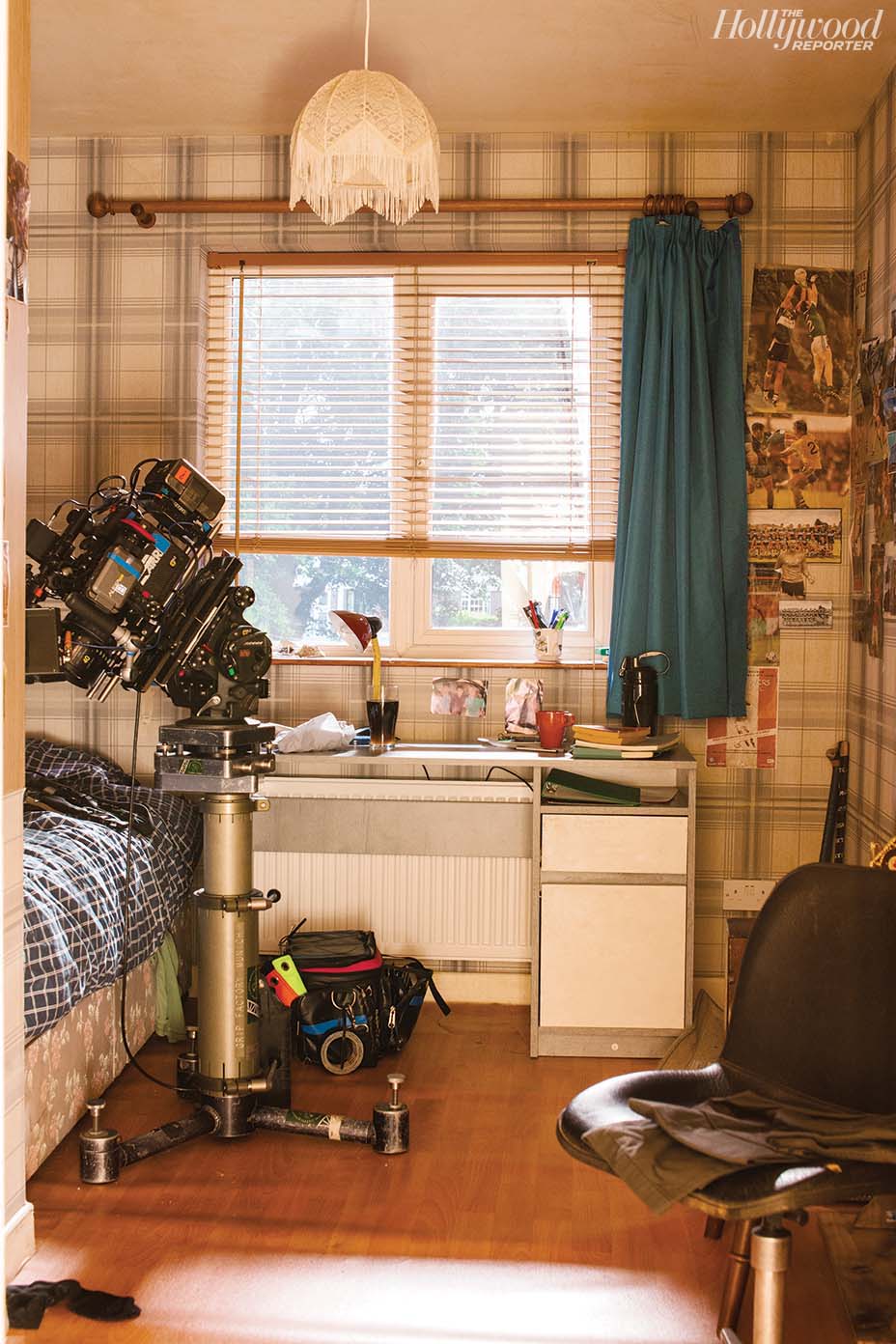 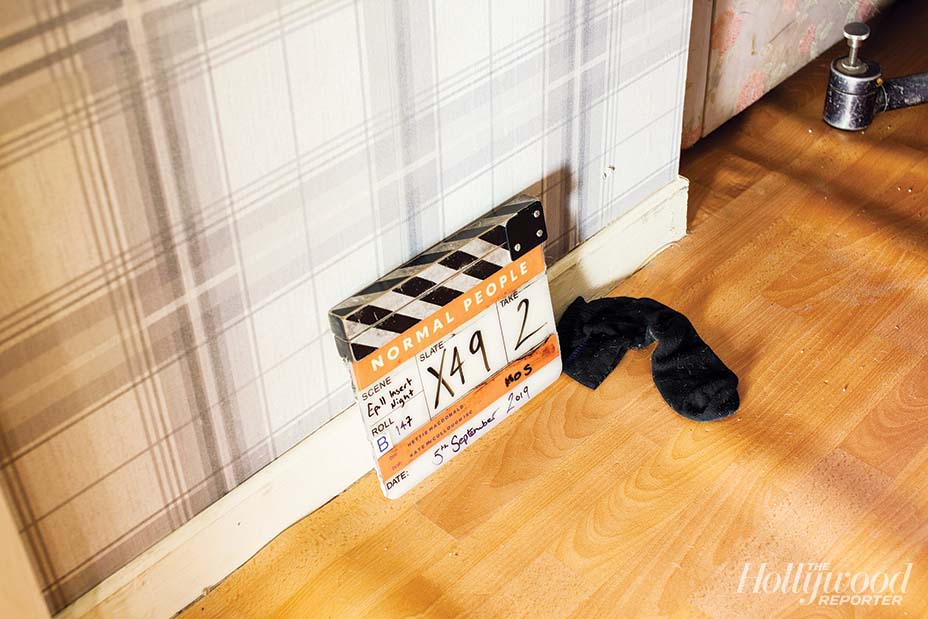 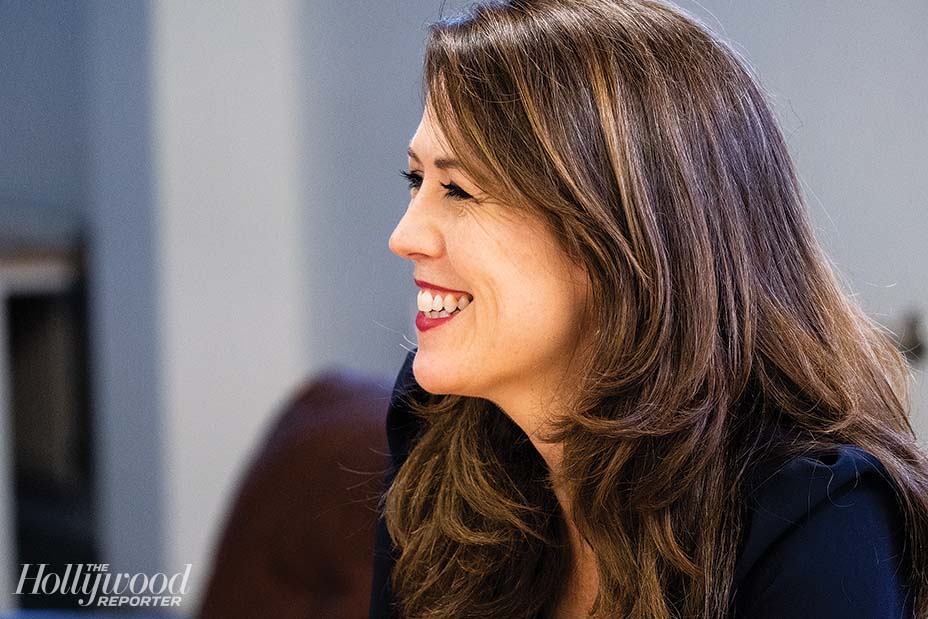 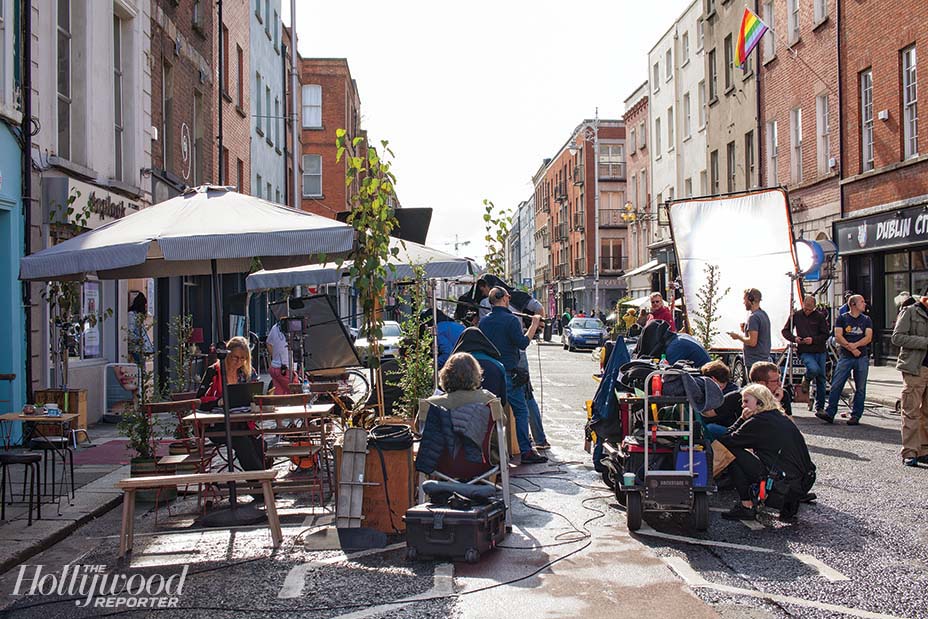 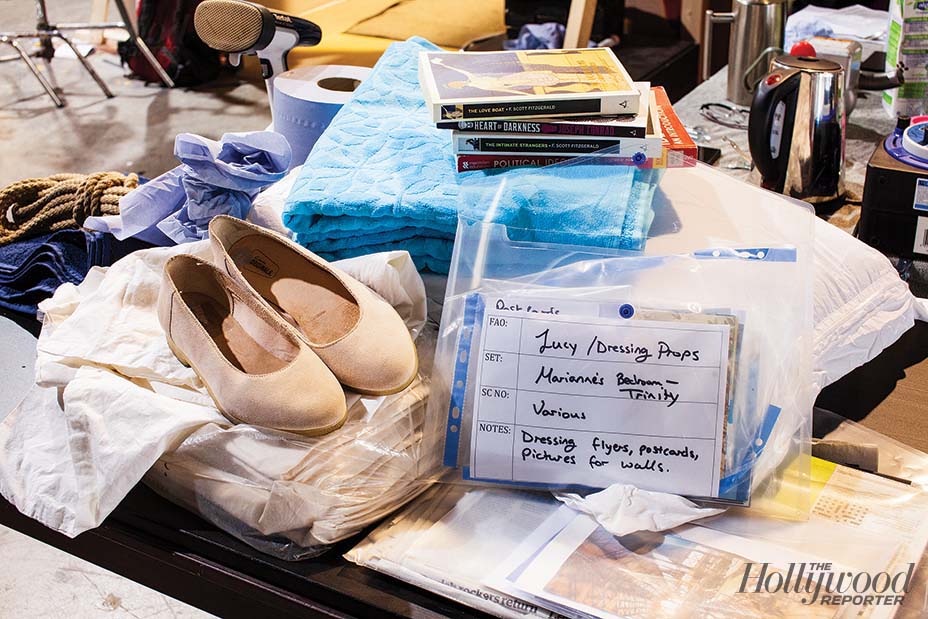 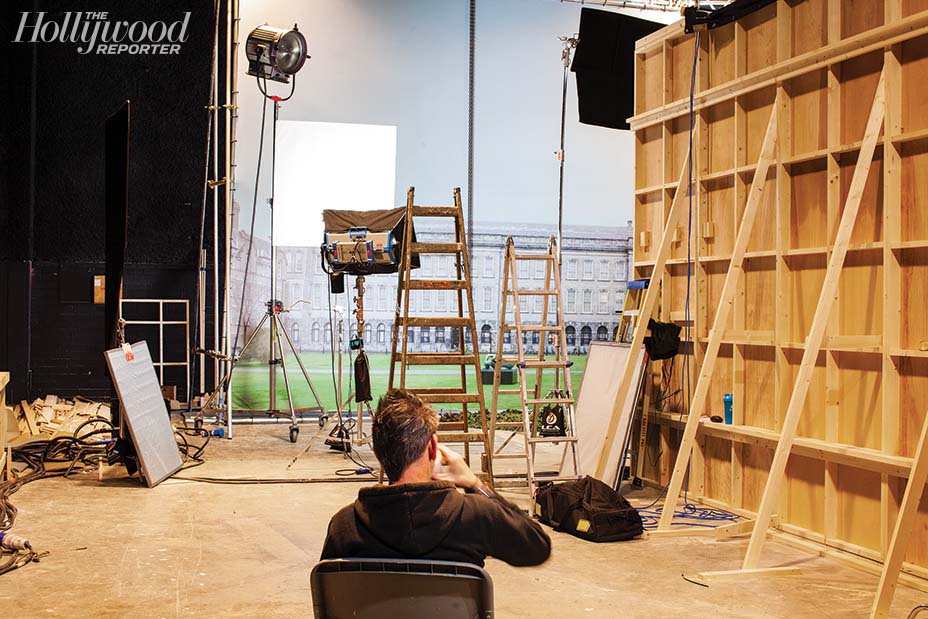 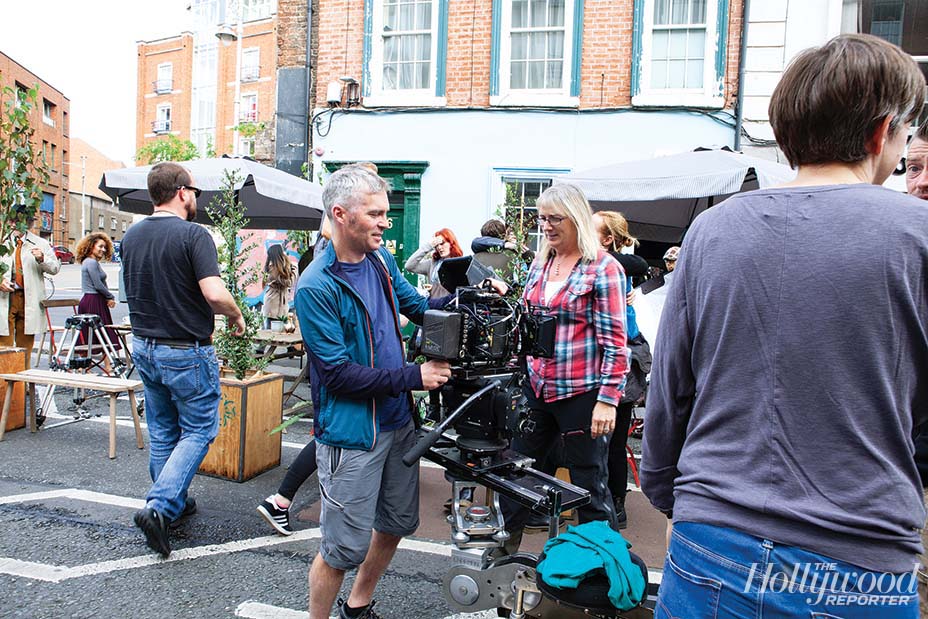