Gather six of Hollywood’s top singer-songwriters and what you get, not surprisingly, is more like a symphony than an ordinary conversation.

And now I feel like it’s dangerous for us to be complacent. It’s dangerous for us to think that it couldn’t happen to us like it happened to Germany in the ’30s and ’40s. Trump is saying Hitler-level things in public. The world and America have done some atrocious things in the past, and we could do it again if we had the wrong leadership and if people of conscience don’t speak up.

What’s the greatest thing a fan has ever said to you?

WILLIAMS What Sting said earlier, when someone walks up to you and tells you something about your song and how it got [them] through high school.

LEGEND Saved my marriage. I get a lot of that with “Ordinary People.” That it saved their marriage. They listened to the song and thought about what it means to struggle in a relationship, have ups and downs and decide that we’re going to work on this and get through it. And I was like, how is that even possible? How can this song mean that much? But it does mean that to some people. That’s what we’re able to do as songwriters. It’s a beautiful gift.

AMOS And we collaborate with the people that come to our shows. Sometimes they don’t even know it. They’re talking about a song, they are telling me about their story, and then all of a sudden the muses are sprinkling and a new song is starting and they have no idea that they are co-creating. That’s the collaboration, the love affair that we have with them. 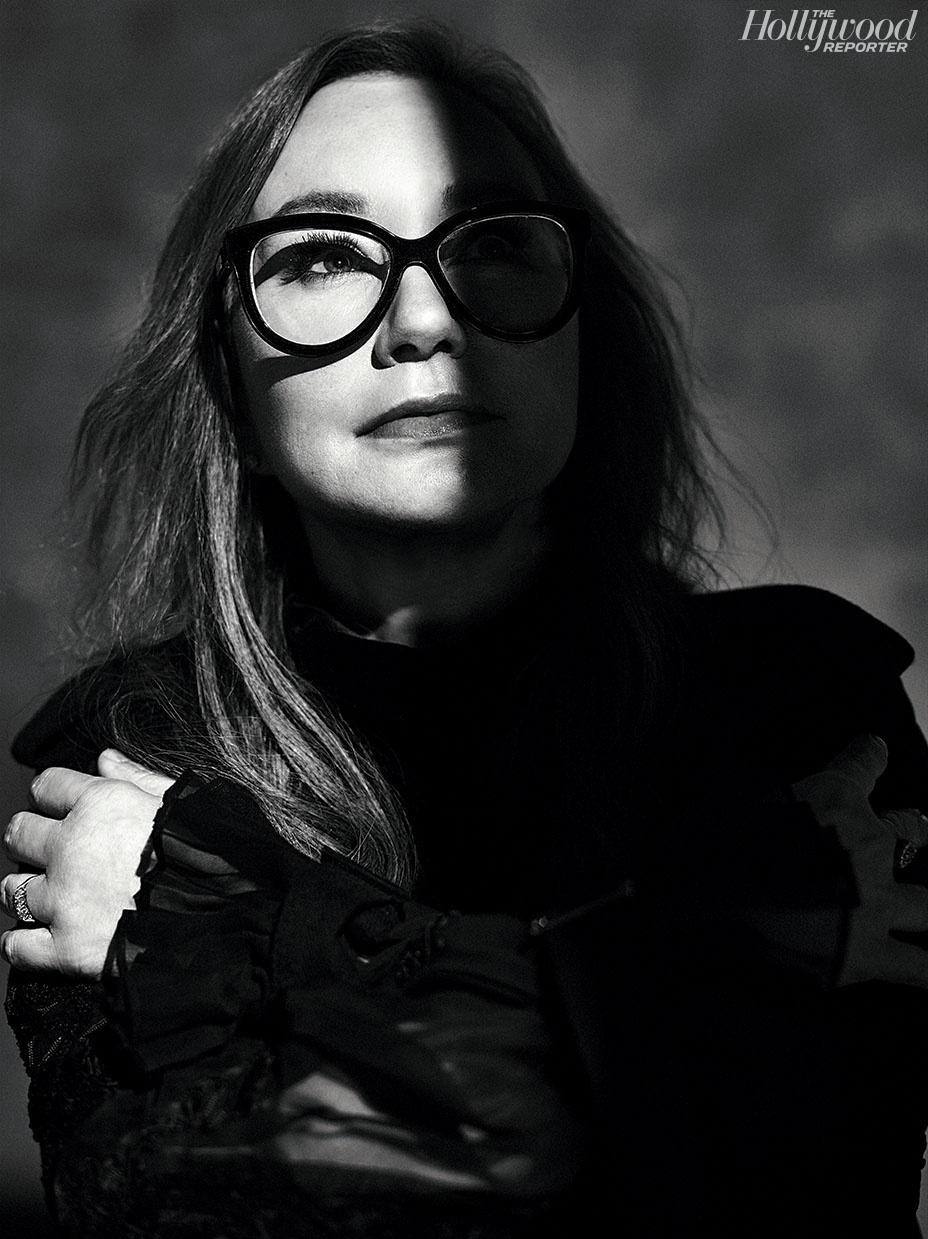 What does it mean to be a crossover artist? Is that a necessary part of becoming a star?

LEGEND I hate that term. (Laughter.)

WILLIAMS Yeah, because what are we crossing over into?

TIMBERLAKE I don’t think we see the world that way.

LEGEND I’m not one of those people who believes that people should be color blind or not aware of race or not aware of racism, because racism is real and people are experiencing it every day. And there are differences among the races in how they are treated and how they experience America and how they experience the rest of the world. So I don’t want to minimize those differences. But part of the power of art and music is that we are able to transcend those boundaries. We go and play everywhere in the world: China, Europe, South Africa. “All of Me” was my first song that really got a lot of radio play on pop radio and that’s the music definition of crossover, but my audiences have always been diverse and music has always been universal.

WILLIAMS A hundred percent. And [the people who title these lists] love to put things in really specific silos, but thank God there’s no blue-eyed chart or no Afro chart. Or tall chart. Gay chart. Thank God there’s not that. There’s just music is music, and yeah, there are some subtle descriptions, but I’m black and so proud of being black, and I love my culture but do not put me or my culture in a box. Because we have been proven to do a lot of things.

All of you have had huge commercial success. Does it make you more or less free as an artist?

LEGEND It can go both ways. It can go both ways, because once you’ve had a certain amount of success, then the expectations around you are different, and so if you don’t have a hit the next time, then some people in your world may be disappointed. But I have always felt free in the studio. When I go in the room I really just think, “Man, how do I make the most beautiful thing I can make? How do I make a song that makes me feel something inside and makes me proud to be able to sing it?” And I know the label wants a certain thing, but I can’t let it infect my mind. I have to go in there and do what feels right. If I do that, I feel like I’ll find a way to sell it. We’ll figure it out. As long as I’m in love with it and feel free in that room, it’s going to come out fine.

TIMBERLAKE Essentially you have to sell it to yourself, right? What’s the quote, “Money can’t buy you happiness, but it pays for the pursuit”? (Laughter.) Which is a great, comical way of looking at it. But at the end of the day, it really can’t buy it for you. You have to access that on your own. 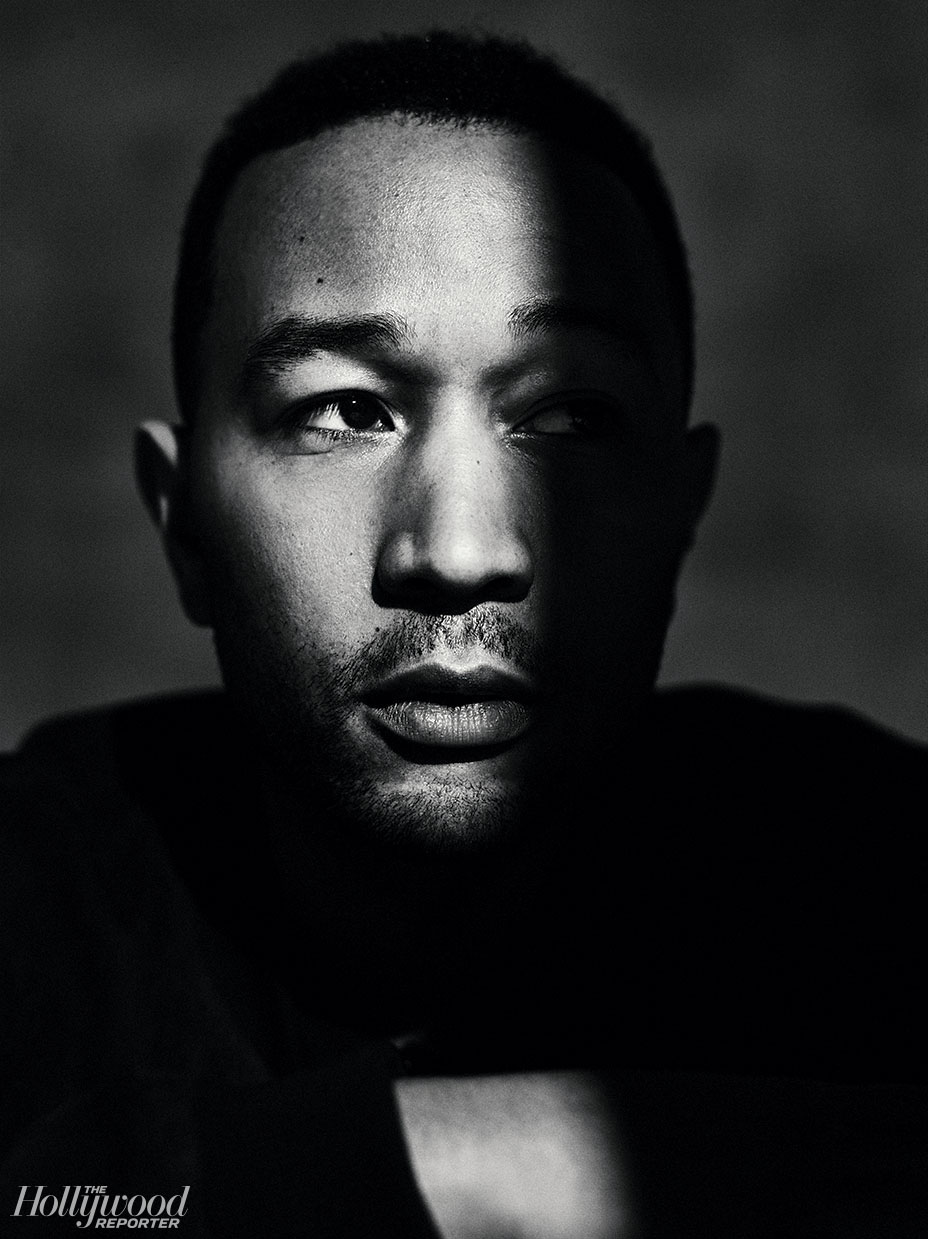 What is your favorite movie soundtrack of all time?

LEGEND I don’t know that it’s the best, but the Love Jones soundtrack meant a lot to me in that moment because I was at a certain age. I was in college or just about to graduate. I was thinking about my musical identity and that just really spoke to me at that moment, and it just felt like this is the vibe that I want to live in right now. And that was a really good vibe for me.

WILLIAMS I’m going to have to go with Purple Rain.

TIMBERLAKE I don’t know that it counts as a soundtrack, but because I was so young when I saw it: John Williams’ score to E.T.

AMOS When I was losing my way in L.A. in the ’80s, I went to see Amadeus 11 times. Tears. You know? I couldn’t stop. And I realized then that the best thing that ever happened to me was I got kicked out of the conservatory when I was 11. But my father was devastated. So for him, the dream was over because I was a failed concert pianist. And so there was a death happening for me. Something was dying, and the muses were saying to me, “Lift up your heart, little one.” You have to stay open, stay listening.

STING I would say Hard Day’s Night. One, they were British, the Beatles. (Laughter.) They came from a northern industrial town like I did and that visceral excitement of a band at the beginning of their life totally enraptured me, and I thought, “Well, if they can do it, why not me?”

KEYS Lady Sings the Blues. It was an incredible recounting of an incredible life, but in such a way that was really unforgettable, and that music was part of it. I was discovering that music at the time and it was an older film that was before my time, tapped into the love I had for Motown.

What one word describes the key to longevity in the music business?