Tim Burton’s vision of Batman gets the high-end Lego treatment with a 3,300-piece model of the 1989 Batmobile.

In time to celebrate both the 30th anniversary of the Burton-directed movie and the 80th anniversary of the comic book character, the DC Batman 1989 Batmobile set is geared for the older builder (over 16 years old, Lego recommends), and when complete, will measure over 60cm/23” long, 12cm/4” high, and 22cm/8” wide.

Among its features are a slide-open cockpit with a new-for-November-2019 wraparound windshield element, two hidden machine guns with a pop-up function activated by turning the turbine exhaust, and decorative grappling hooks on each side of the vehicle. There is also a rotating display stand.

Additionally, there are three new-for-November-2019 mini-figures: Batman, with a cape that matches his 1989 movie outfit, the Jack Nicholson-inspired Joker and Vicki Vale.

The set will be available Black Friday (Nov. 29) at Lego.com and at Lego brand retail stores for $249.99. Those who purchase the set between Nov. 29 and Dec. 5 will also receive an additional, exclusive miniature replica of the new model as a free gift while supplies last.

Nostalgia is big business for Lego, which earlier this fall celebrated the ’90s with the popular Friends set. 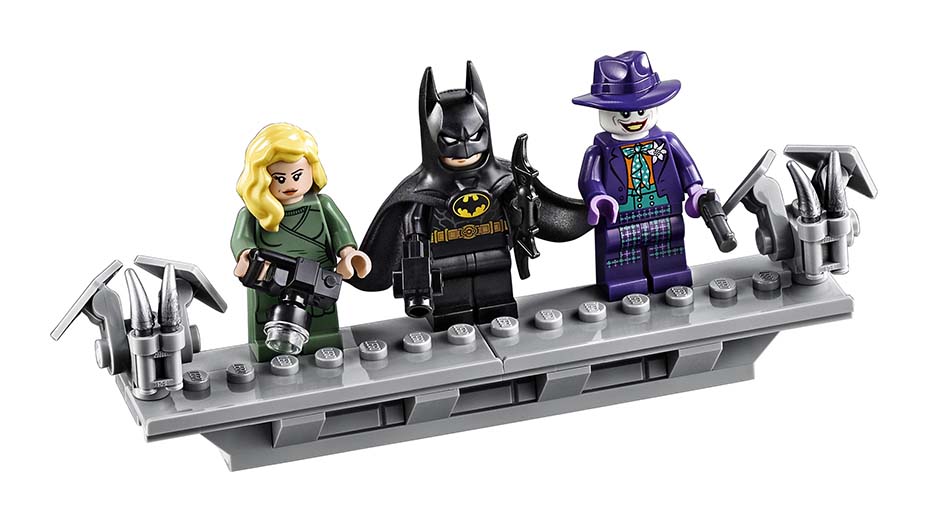 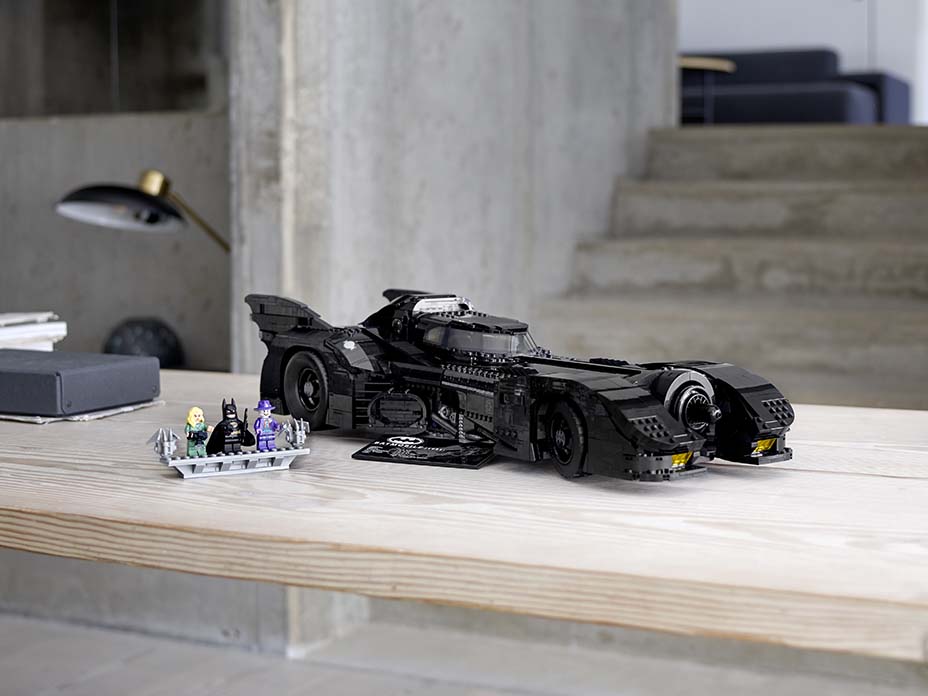