Director Xierzhati Yahefu’s The Composer was the undoubted big winner of the night. The film examines the friendship that was forged between Xian and the Kazakh composer Bakhytzhan Baykadamov during the Second World War. The Chinese composer became stranded in the Kazakhstani city of Almaty after Germany attacked the Soviet Union in 1941 and was taken in by Baykadamov who — legend has it — had never before heard of his new house guest. After settling down in Kazakhstan, Xian produced some of his most famous works, including the symphony Liberation of the Nation and the suite “Red All Over the River.” 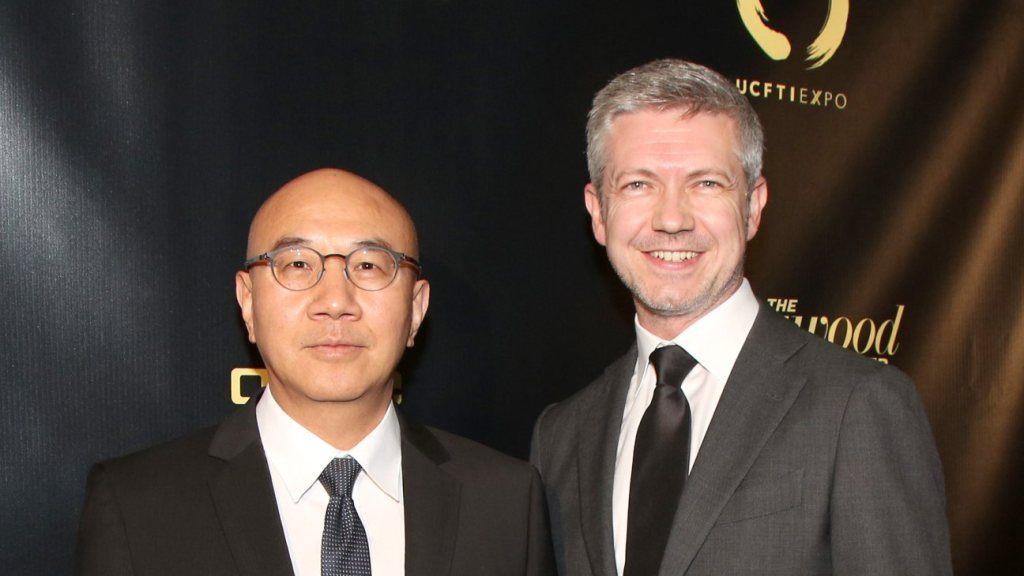 Chinese actor Hu Jun was rewarded for his lead role in The Composer, as was Kazakhstani model-turned actress Aruzhan Jazilbekova. Lee Dongjun won the award for best music.

“This film and these awards showed how important and how excellent the cooperation between artists from different countries could be,” producer Iris Wang told China’s Xinhua news agency after accepting the best co-production film award.

The film combined crews of more than 20,000 people from China, Kazakhstan, Russia and South Korea and took five years to complete, Wang said.

The Golden Screen Awards have from 2016 been co-hosted by the U.S. China Film & TV Industry Expo (UCFTI), China Film Co-Production Corporation (CFCC), Motion Picture Association (MPA) and The Hollywood Reporter. The awards are designed to celebrate co-productions between China and movie industries around the world, particularly Hollywood. 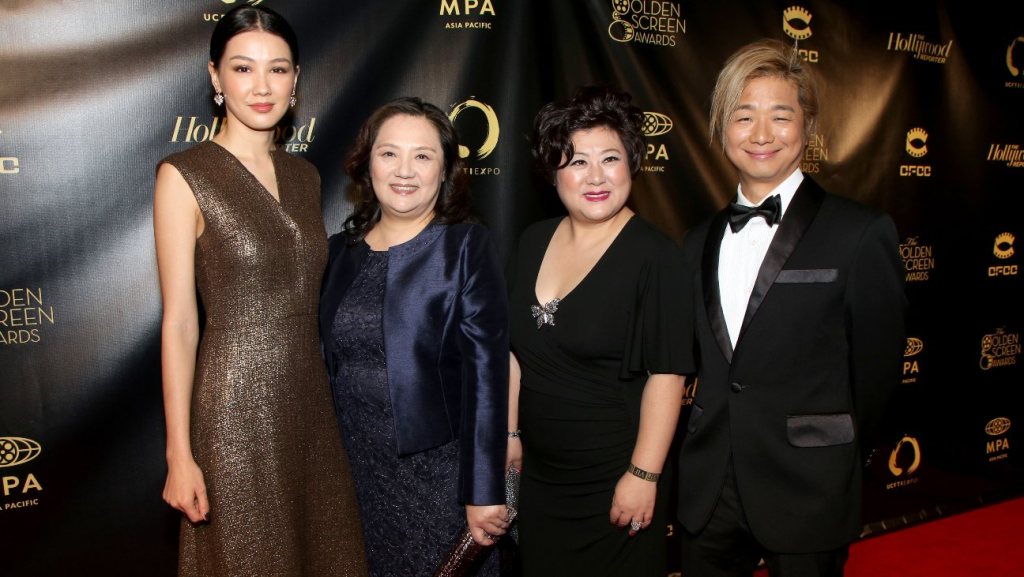 Guoyu Pan for The Captain

Lee Dongjun for The Composer

Hu Jun for The Composer

Li Qin for The Captain