As Netflix continues on its bullish path and Apple TV+ gets ready to launch, the annual National Association of Broadcasters Show, opening April 6 in Las Vegas, is determined to show that traditional broadcasters aren’t being left behind. The hot topics will be all the latest technologies changing the way content is created, distributed and viewed.

Known as ATSC 3.0, the United States'”next-gen” broadcast system is designed to bring together internet and live over-the-air signals with voluntary options including mobility for delivering video-on-demand content, 4K and HDR. “Many stations will be launching in 2019 and 2020, and several major advances in implementing the standard have been made in the past year,” says NAB president and CEO Gordon H. Smith. “It has the potential to have a bigger impact on local and network television than the switch from analog to HDTV.”

The next-gen broadcast system isn’t designed for 8K — a whopping 16 times more resolution than HDTV and four times more than 4K — but that hasn’t stopped all major set makers from introducing 8K TVs. Companies from Avid to Sony will be showing 8K production and post technologies in Vegas. And — presumably with archiving and potential future needs in mind — some productions are starting to test the 8K waters. Light Iron (the post arm of camera maker Panavision) is currently working on seven features and eight episodic series all shot in 8K (with 4K mastering), according to Michael Cioni, senior vp of innovation at Panavision. Another source says at least one new original program for Apple TV+ is also being shot in 8K (but will be delivered in 4K). Japan’s public broadcaster, NHK, will be in Vegas presenting demos of its recently launched 8K satellite service, though most of the world isn’t ready to make that leap.

THE CLOUD HOVERS ON HIGH

There will be many sessions at NAB addressing the cloud and its impact on entertainment, especially content creation. Why is that important to Hollywood? “With streaming service providers now offering more original stories, in addition to traditional features and episodic content, the only way to keep pace and scale quickly is to manage production in the cloud through industry participation,” opines Craig Mumma of Pix, a remote collaboration platform that takes advantage of the cloud and was recently honored at the Motion Picture Academy’s Scientific and Technical Awards.

Immersive sound has made its way into movie theaters — according to Dolby, there are roughly 4,800 Dolby Atmos theaters, either installed or committed to be built, worldwide. Sound pros from films including Captain Marvel and sound mixing and editing Oscar winner Bohemian Rhapsody are set to speak during NAB. But the reach of immersive sound is also growing — from streaming (Netflix mixes all its original content in Dolby Atmos) to live performances of Aerosmith’s Las Vegas residency, beginning April 6 at the Park Theater at the Park MGM, which will involve THX-certified immersive sound. 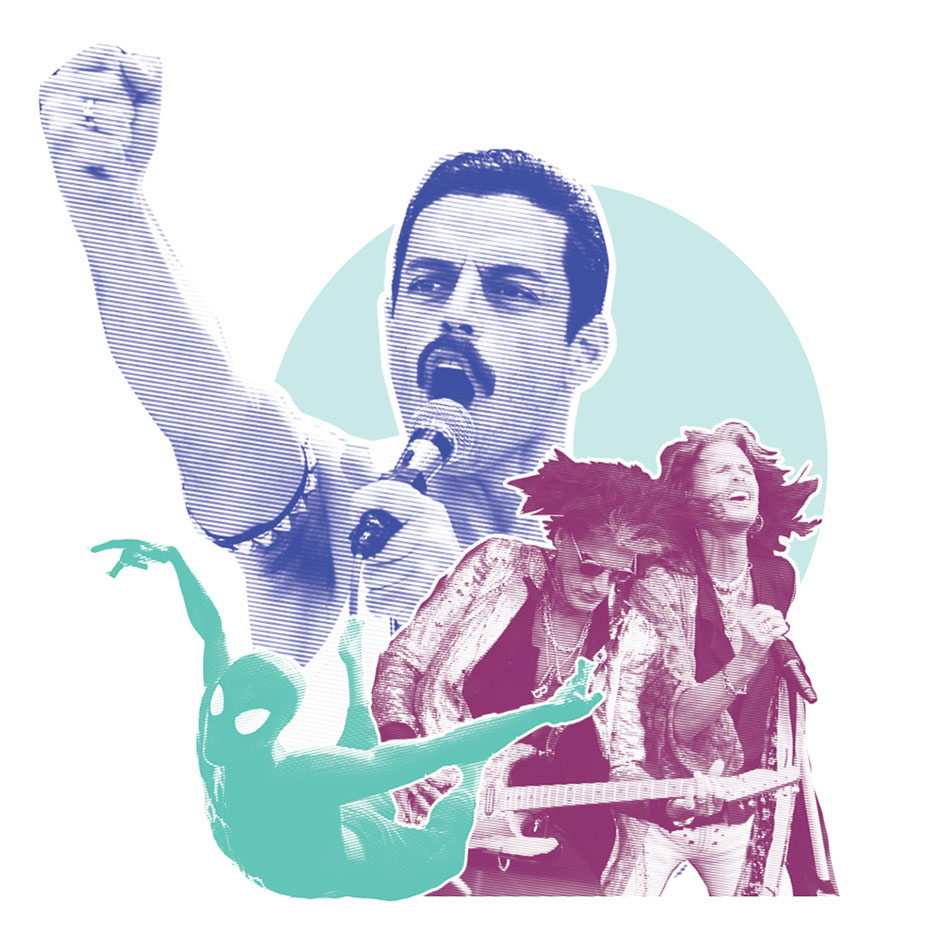 Oscar-winning director Peter Ramsey joins a session on the editing of Spider-Man: Into the Spider-Verse as part of the NAB Creative Masters series.

Cathy Hughes, founder and chairperson of Urban One, will be inducted into the NAB Broadcasting Hall of Fame, as will Fox NFL Sunday.

This is Us‘ Emmy and Golden Globe winner Sterling K. Brown will accept the TV Chairman’s Award for achievement in TV.