Jim Belushi is putting on fishnet stockings and four-inch heels in A Change of Heart, as previewed in the above trailer exclusively revealed by The Hollywood Reporter.

“Is that Jimmy Buffett? He’s singing in Spanish! What happened to America, man?” says Belushi as Hank, a frustrated man who is fearful of diversity, but his Central Florida town is adhering less and less to the white, straight profile with which he’s comfortable. In the trailer, he also questions various Latinos about their citizenship and asks them to recite the American pledge of allegiance.

But after suffering a heart attack, Hank’s life is saved by a transplant — from a Puerto Rican drag queen. Soon, Belushi is taking new steps in a new direction.

As Hank’s therapist, Gloria Estefan is also featured in the Kenny Ortega film, which will make its its world premiere March 10 at the Miami Film Festival.

“This is a story about acceptance and learning about one’s true self, and Jim Belushi did an amazing job,” said producer Emilio Estefan. “There is a lot of Latino humor, and the message completely resonates with what is going on in our country right now. The timing for this film couldn’t be better.” 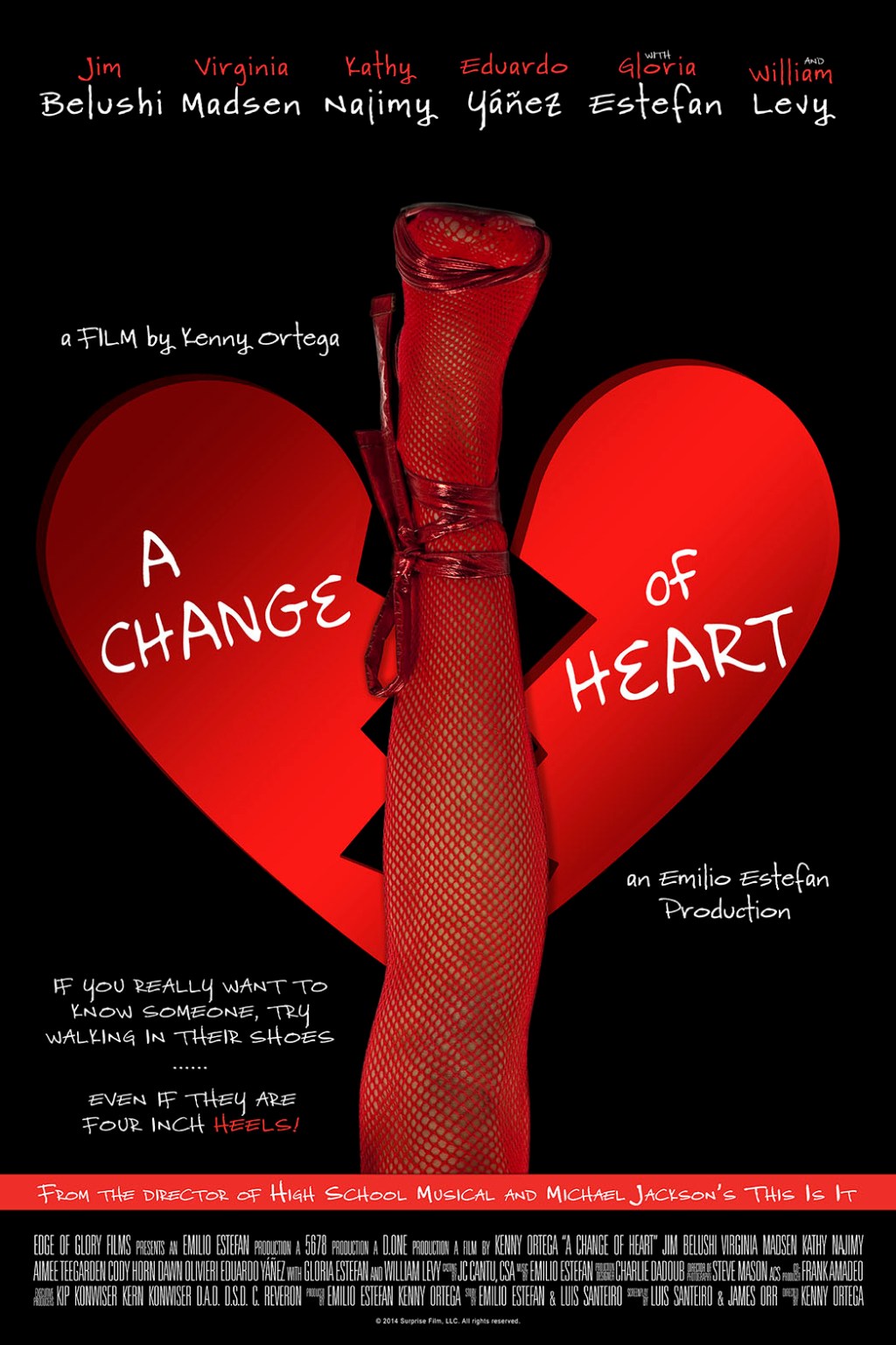