Fireworks artist Cai Guo-Qiang first met Wendi Murdoch in 2002 at the Royal Academy in London during one of his explosion events called “Money Net.” Both New Yorkers, they kept in touch, with Murdoch attending his openings and purchasing some of his nonexplosive works. “When my studio staff proposed a documentary film, we immediately went to Wendi, who assembled the team and the director,” Cai says of the origins of the Netflix film Sky Ladder: The Art of Cai Guo-Qiang, directed by Kevin Macdonald and produced by Murdoch, with Bennett Miller executive producing.

The son of a painter and calligrapher, Cai came of age during the artistic awakening in China following the death of Mao in 1976. He appeared in two martial arts movies and studied theater in Shanghai before decamping for Japan, where he developed the process that would lead to the massive explosive events he’s known for today, like “Footprints of History” for the 2008 Beijing Olympics and “Mystery Circle” at L.A.’s MOCA Geffen in 2012. 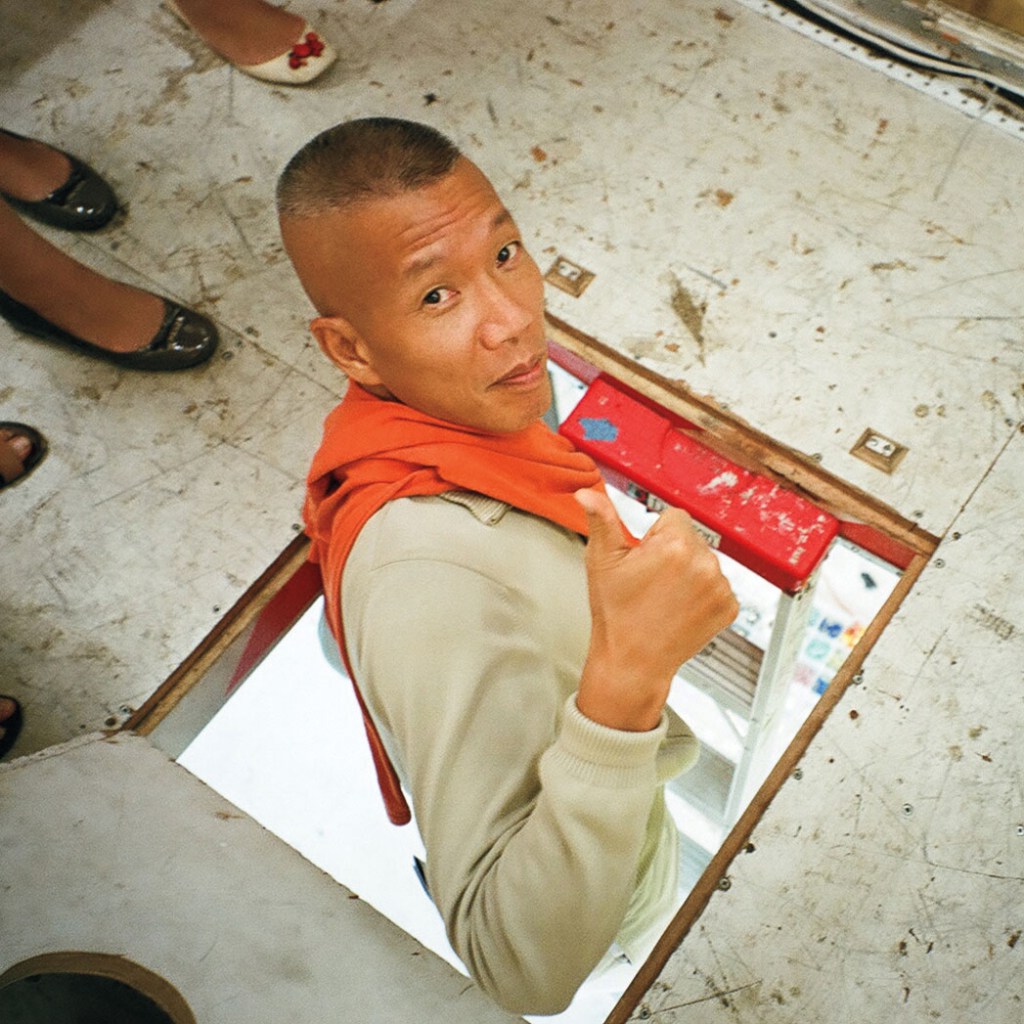 The climax of the film centers on “Sky Ladder,” a 1,650-foot ladder made of explosives suspended from a balloon. It combusts in an upward path, illuminating one fiery rung at a time. Since 1994, Cai has gone through several fizzled attempts — in cities from Shanghai to L.A. — to realize the work, which the 58-year-old artist dedicated to his 100-year-old grandmother. She wasn’t able to attend when “Sky Ladder” finally rose above Huiyu Island Harbour in Quanzhou, China. But thanks to technology that didn’t exist when Cai first conceived the work in the 1990s, she still was able to see it.

Over 20 years and hundreds of thousands of your own money, you never gave up on “Sky Ladder.” How does it feel now that it’s done?

First, it was beautiful. The sound was majestic, and overall it was quite moving. Secondly, I was able to dedicate this work to my grandma, even though two days before the realization of the piece I had to come to terms with the fact that she was too frail to see it in person. I was so grateful she was able to see it from an iPad. My mother and my wife’s parents were able to see it in person. It was important for me, after doing pieces all over the world, to be able to bring one piece and present it to my family in person.

In the film, filmmaker Zhang Yimou says that in some ways the ‘80s was a freer time for Chinese artists.

Back in the ‘80s we had a dream, a pursuit, more of a spiritual pursuit of something better and higher. And now we face restraints to freedom not only from political censorship but also from an overly commercialized climate. Even though the market for art is larger than ever before, and the capital available is also more, the power in the artwork and its ability to say something deeper about humanity, or offer philosophical or political reflection, is, in general, weaker. 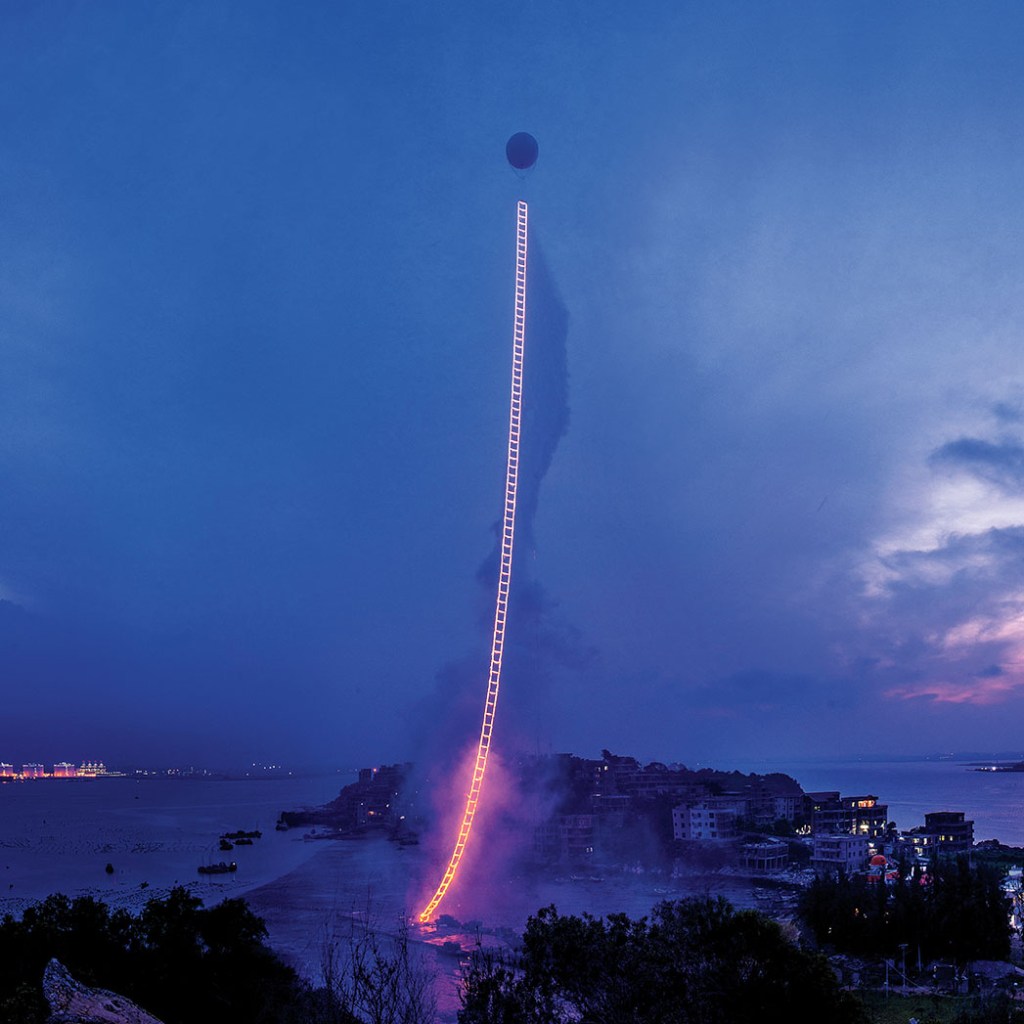 What about the 2008 Beijing Olympics? Artist Ai Weiwei has criticized it as a success for the government at the expense of common citizens.

The artworks I contributed helped the people and the country become more international, more modern and more artistic. Even though back then not all of my concepts and goals were realized, I insisted and I persisted in going on this difficult and slow process of offering my contributions. I’ve always emphasized the individual values, voice and creativity, which in itself is political.