Sound — it’s all around us. But when it comes to awards categories, many voters turn a deaf ear, unable to discern the difference between sound editing and sound mixing. Really, though, it’s not that difficult. The Oscars have two categories for sonic artists — sound editing, which recognizes how all of the sound elements are created, and sound mixing, which spotlights how all those sounds come together. To use cooking as an analogy, the sound editing team could be compared to those who create and assemble all the ingredients, while the sound mixers are the chefs who combine all the ingredients to make the dish. 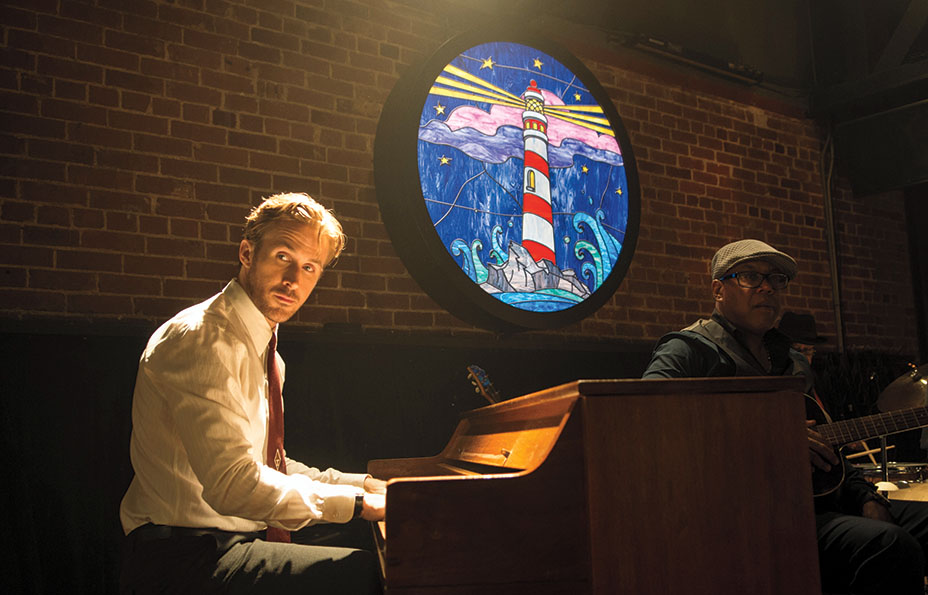 Will Files — sound designer, supervising sound editor and rerecording mixer on Sony’s sci-fi Passengers — says his job on that film involved creating sounds that don’t actually exist in real life. “In Passengers, there were hundreds of things you can’t just record,” he says. “You can’t record a fusion reaction or the sound of the spaceship. When you are coming up with things that exist in the future, it has to suggest highly sophisticated technology but feel plausible. We recorded things like glass balls rolling around on a metal table.”

For the sound design and sound editing on World War II-set biopic Hacksaw Ridge, Mackenzie says, “It was extremely important that the audience feel fully immersed in the battle so that they could fully empathize with what these soldiers were going through. Part of our job was to provide anotherensory connection that enabled them to feel and hear how brutally destructive war is.”

In the category of sound mixing, the key roles include the production sound mixer, whois responsible for recording live sound on set, and rerecording mixers, who create the film’s final soundtrack at a mixing console during postproduction. 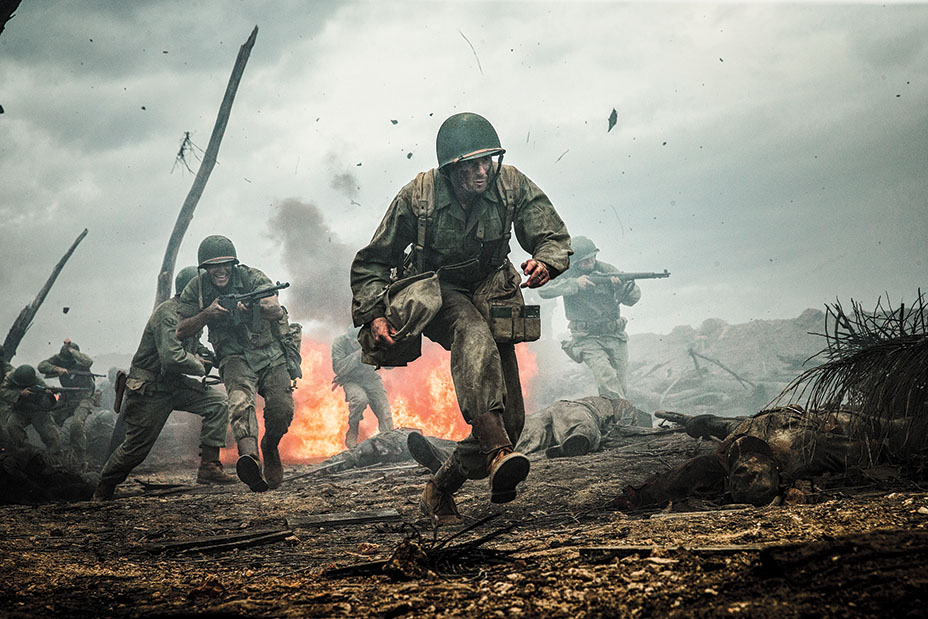 Jose Antonio Garcia, production sound mixer on Ben Affleck’s Live by Night and Clint Eastwood’s Sully (both from Warner Bros.), says of his role: “Our job is to capture the performance. On Sully, with the plane, we had the actors wired and used boom mics and practical headsets to give them as many options as possible. The speed at which Clint moves is a challenge; he’s a one-take guy. Live by Night also was about speed. They worked fast.”

Musicals can present a different challenge: La La Land rerecording mixer Andy Nelson says that sometimes the music is recorded live on set (as was the case with Les Miserables, for which he won one of his two Oscars), while in other instances it’s recorded separately. In the case of Lionsgate’s La La Land, it was a little bit of both. Emma Stone’s “Audition” number was recorded live, as was her “City of Stars” duet with Ryan Gosling. However the opening traffic number, “Another Day of Sun,” was recorded separately. “That was a very tough one to get right,” says Nelson. “It’s the ope ing where everyone understands what they are going to see is a musical. To allow everybody into that — when you have the sounds of the city, the traffic jam — it took us a little while to find the right balance.”