Before A Quiet Place became the horror hit of 2018 and established John Krasinski as an acclaimed director, the filmmaker wasn’t sure if he was interested in doing a genre film.

Krasinski had signed on to star in Amazon’s Jack Ryan when A Quiet Place was in the works.

Producers Brad Fuller and Andrew Form were facetiming with Krasinski every day, and had the idea that he could play the father in the film about a family who must stay silent in a world overrun by creatures who are attracted to sound.

“I said, ‘I can’t really do genre. I’m too scared,'” Krasinski said in a behind-the-scenes featurette from the upcoming home entertainment release for A Quiet Place. “They said, ‘It’s about a family that has to be quiet and you have to figure out why.’ I thought, ‘That’s one of the best one-liners I’ve ever heard.'”

After Krasinski read the script, he told the producers he’d not only like to star in the film, but that he’d like to write and direct it as well.

“We said, ‘Really?’ and he said ‘Yes, and here’s my pitch for what the movie is going to be and this is what I’d like to change from the script.’ It was all very compelling,” recalled Fuller.

Form noted that “within one minute” of that conversation, it was clear Krasinski was the right filmmaker for the project. Krasinski said that being a new parent with wife and co-star Emily Blunt also informed his spin on the script, which he shares a credit on with writers Bryan Woods and Scott Beck.

“I was still early days of early parenthood, being totally terrified, nervous, trying to keep our daughter safe and keep our daughter alive already,” said Krasinski. “So I thought, ‘Why not put all of those ideas into a script?'” 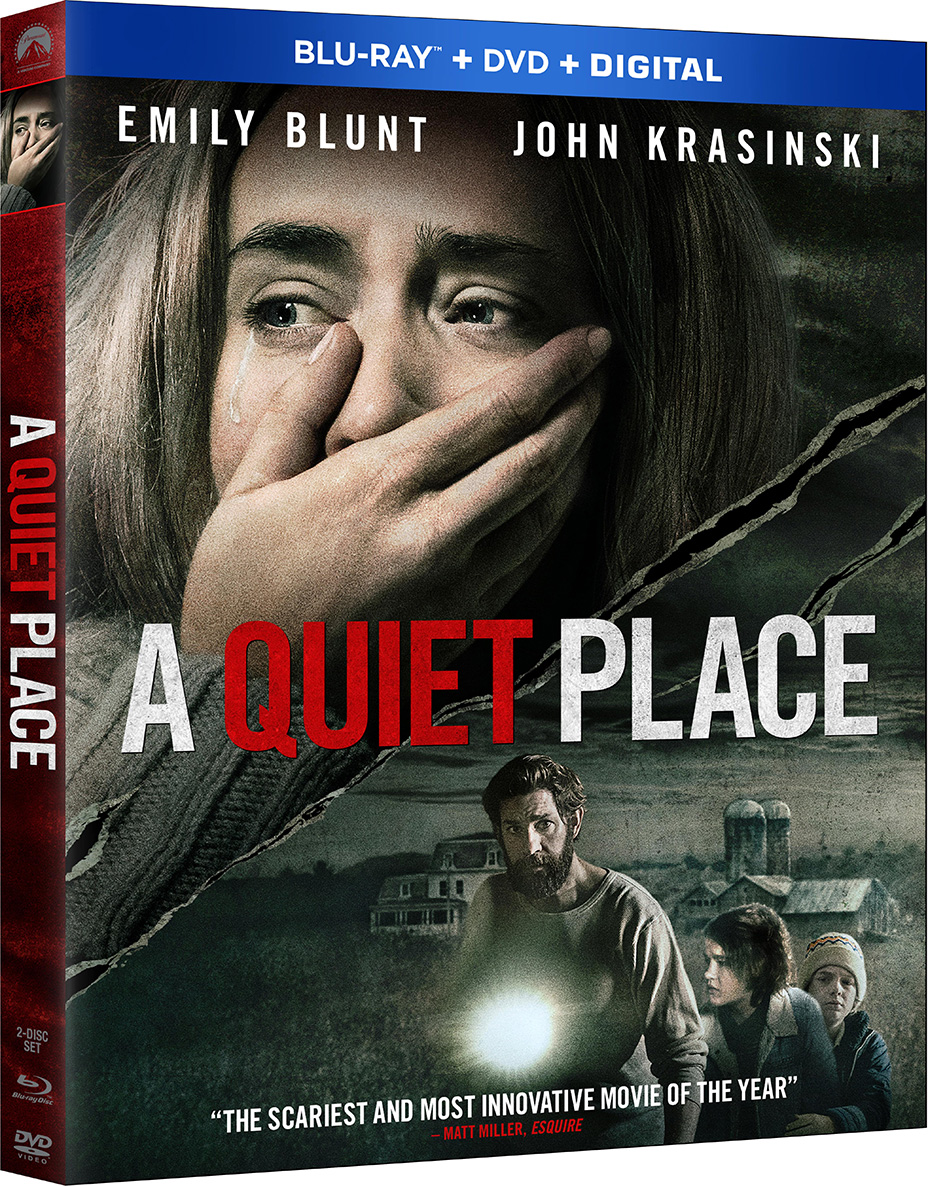