The largely dialogue-free A Quiet Place is being heralded as an innovative blockbuster, and deservedly so — but does its clever concept reach its full cinematic potential?

Screenwriters Bryan Woods and Scott Beck, who share writing credit for the horror film with director and star John Krasinski, have said the idea for the pic started with their admiration for the legends of silent cinema, such as Charlie Chaplin and Buster Keaton.

Watching A Quiet Place, you can definitely tell that this was the seed from which the movie grew — it’s a film that flips back and forth between revolving around the presence or absence of sound. Survivalist farming couple Lee and Evelyn Abbott (Krasinski and his real-life wife Emily Blunt) and their children, Regan (Millicent Simmonds) and Marcus (Noah Jupe), spend the course of the film either nervously trying to keep quiet or panicking because a loud noise has been made, as they live under the constant threat of the nameless blind super-predators that have overrun the planet and brought an end to human society as we know it.

The thing is, when you actually go back and look at Woods and Beck’s inspirations, you’ll find the defining feature of the greatest silent films and the defining feature of A Quiet Place are quite different. Chaplin and Keaton did not think of their work as trying to do as much as they could without sound. They thought of it as communicating as much as possible through pure visuals. Those two in particular often strived to make their films with the fewest intertitles possible — to communicate thoughts, feelings, complex ideas and scenarios through the language of cinema — camera angles and movements, match cuts and montage, body language and facial expressions. The absence of sound left them with the presence of the purely visual, and it was the latter that defined their processes, not the former, and so for many the absence of sound was not a shortcoming of cinema, but a strength — part of what helped separate the magic of the medium from the humdrum of everyday reality. As such, while some early practitioners and theorists of film celebrated the dawn of the sound era and the increased verisimilitude it brought, many others did not. Some even went as far as to consider it a fatal blow to the art form they had come to love, now being replaced by an imposter that was inferior in every way. 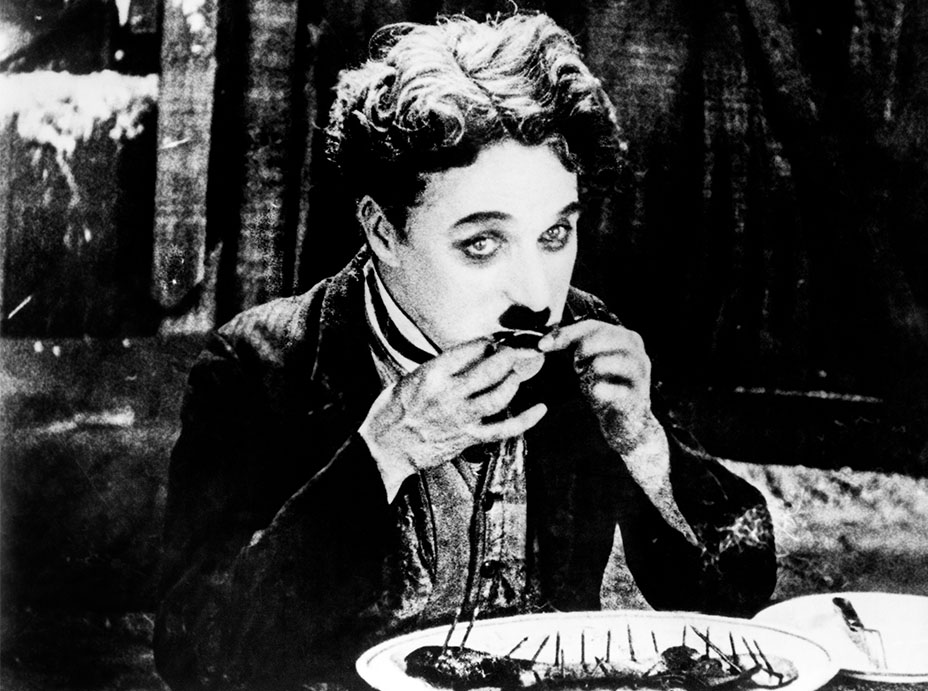 Even for those of us who disagree with such a statement — that is, all of us who appreciate at least some of the films produced after 1927 — it’s apparent that the masters of early cinema had a way of communicating visually that filmmakers since have rarely, if ever, matched. Witty repartee might have added a whole new dimension to comedy films, but in terms of visual stunts and gags, has any sound film ever matched the best works of Chaplin, Keaton or Harold Lloyd? Similarly, turning to drama, while a great number of amazing films have been released in the years since the introduction of sound that convey emotions silently (watch the Carl and Ellie montage from Up and try not to tear up), have any come close to the best works of Nosferatu filmmaker F. W. Murnau or Russian film pioneer Sergei Eisenstein?

The great works of the silent era, regardless of genre, are better defined not by their shared absence of sound, but by how they “think” and function in ways that are fundamentally visual. They are not the worse for the absence of sound; sound is a fleeting thought of little importance. Films made by the masters of the silent era during the dawn and early days of sound film highlight this — in Murnau’s Sunrise and Chaplin’s Modern Times, sound is not used in the way we have since become accustomed to, but like a garnish — ornamental, not fundamental. 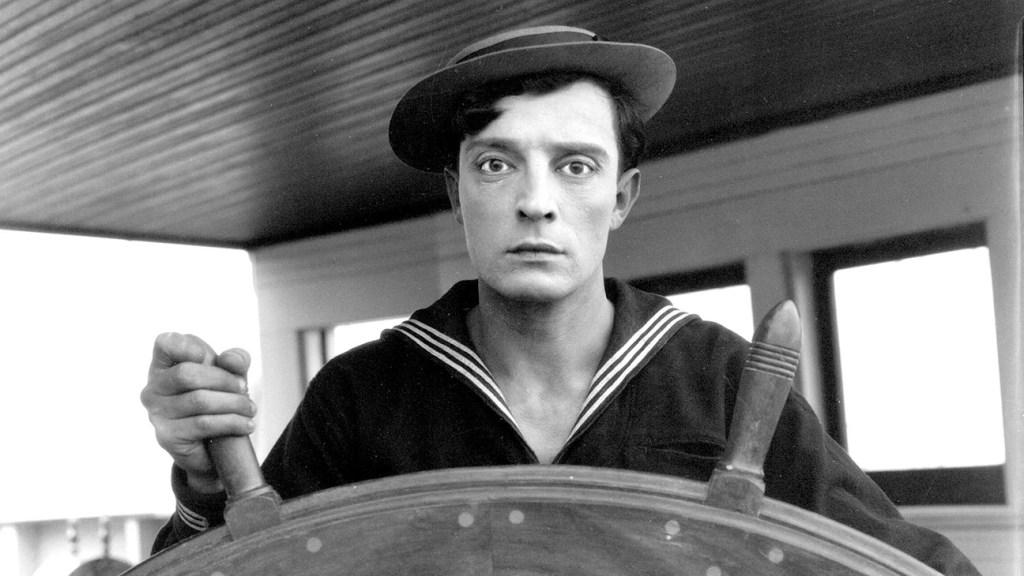 A Quiet Place is a good movie that often feels like it could have been much better, and to understand why, it is easiest to look at what, in the screenwriters’ own words, inspired it. Because while the pic demands of itself (for the most part) the limitations of a silent film — no spoken dialogue — it does not nearly as wholeheartedly commit to that which made the most iconic works of the silent era so great — the corresponding dedication to communication through the visual language of cinema. American Sign Language and quiet whispering might be sufficient to keep the film’s unnamed super-predators from hearing you, but cinematically, they function just like typical spoken dialogue, telling the audience things instead of visually showing them, the greatest strength of the best silent films.

However, there is one particular sequence in A Quiet Place that does embody a dedication to purely visual communication as opposed to merely the absence of sound: the scene where Evelyn goes into labor in the farmhouse, alone save for the unwanted company of an intruding monster. With no one to sign to or whisper at, A Quiet Place is forced to truly revert to a silent film-like approach as she attempts to alert her husband and find a (relatively) safe place to give birth while consistently outwitting and evading the creature that has invaded her home. It also happens to be one of the movie’s most compelling and suspenseful sequences, and that’s no coincidence.