A few years back during a THR Actress Roundtable, Taraji P. Henson revealed she had tried acting only after coming to realize that her electrical engineering studies weren’t working out. “I failed pre-calc,” she told the group in 2008. “Not calculus, pre-calc! The class that preps you for all the math you have to do.” It’s ironic that the actress (on that roundtable for The Curious Case of Benjamin Button) was invited back this year for her performance as a math wiz in Hidden Figures, where she’s one of three black women — all based on real-life characters — who helped NASA launch a man-into-space program in the 1960s. Henson, 46, was joined for the Nov. 13 roundtable taping at a Hollywood production studio by Amy Adams, 42, with two films in the awards conversation, Arrival and Nocturnal Animals; Annette Bening, 58, who stars in 20th Century Women; and British actress Naomie Harris, 40, who plays a crack-addicted mother in Moonlight.

Is there any role that has changed your thinking about life?

HARRIS Paula [in Moonlight] is over — and thankfully. But when I played Winnie Mandela in Long Walk to Freedom, that role stayed with me for months afterward.

STONE What I’ve been affected by more is just getting to know myself. It’s so consuming when I am working. I’m not texting people back in time or calling people, and I’m like, “God, sorry. I’m just consumed.” The adult I’ve become [is] through so much of that work, the relationships I have with the people I’m working with and how to stand firm in what I believe — in the mistakes I’ve made, how I should have interacted with people, how I should have stood up for parts of a character, or how I should have stood up for myself as an actor or as a woman. Or times I could have gotten closer to people but felt insecure. Those are the things I find from job to job, and it makes it more exciting to work.

HENSON I have had roles be very therapeutic for me. I’ve had roles that were so close to my life that it made me examine that part of my life. When I did Benjamin Button, I had recently gone through death. I lost my father; two years before that I lost my son’s father; and then the year that I was filming, I lost a cousin. And I remember the day that Queenie died in the film, it was Queenie’s funeral, and I was so heartbroken because I couldn’t go to my cousin’s funeral. I was in this casket, and on my left hand the prosthetics kept lifting. So we’re done, I get out of the casket, which was kind of morbid, and I call my godmother right away and I’m like, “How was the funeral? Was it beautiful? How did he look?” And she said, “Oh, it was amazing, except that rigor mortis kept setting in his left hand.” And so even though I couldn’t be there, I was kind of there. And it was my work as an artist that had me there with him during that moment. Acting can be very therapeutic for actors, because if you’re missing it in your life, nine times out of 10, you’re going to miss it on the page. So I constantly have to deal with my shit. Excuse me. Can I say that?

HENSON But Taraji has to deal with her hang-ups and flaws, because if I don’t, it will cloud the characters. 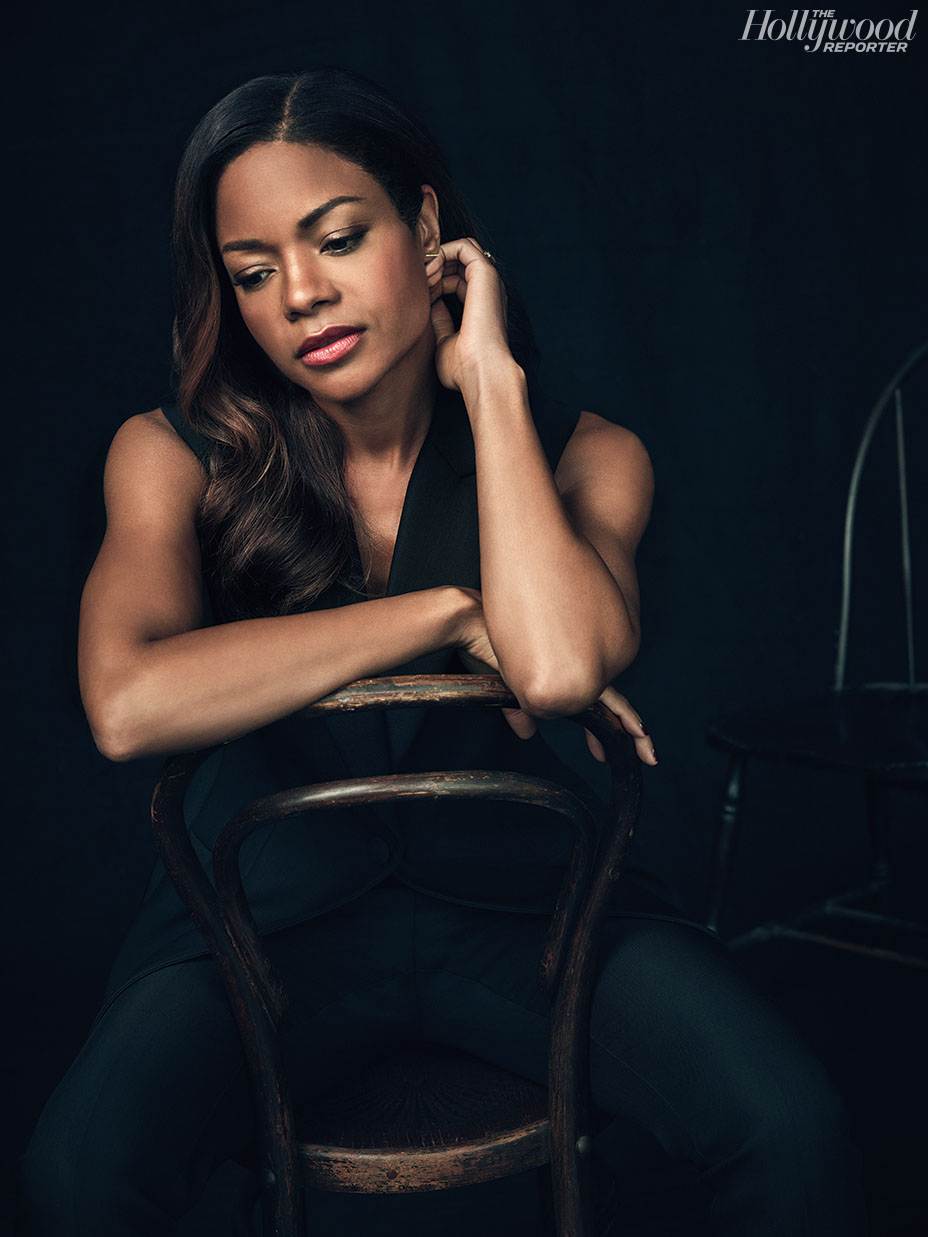 You all have accomplished so much. Is there anything you would still like to accomplish that isn’t related to acting?

HARRIS Well, I just played a mother, and I’m not a mother, so I’d love to experience what that is like.

BENING It would probably involve scuba diving. I learned to dive when I was a kid, but I was in San Diego. Guess what? Southern California doesn’t have very good diving. (Laughs.) I didn’t know that at the time. Maybe on the Great Barrier Reef or somewhere in Mexico.

PORTMAN This is a serious answer, so excuse me for getting very serious.

ADAMS I think I started crying at the table, it’s OK. 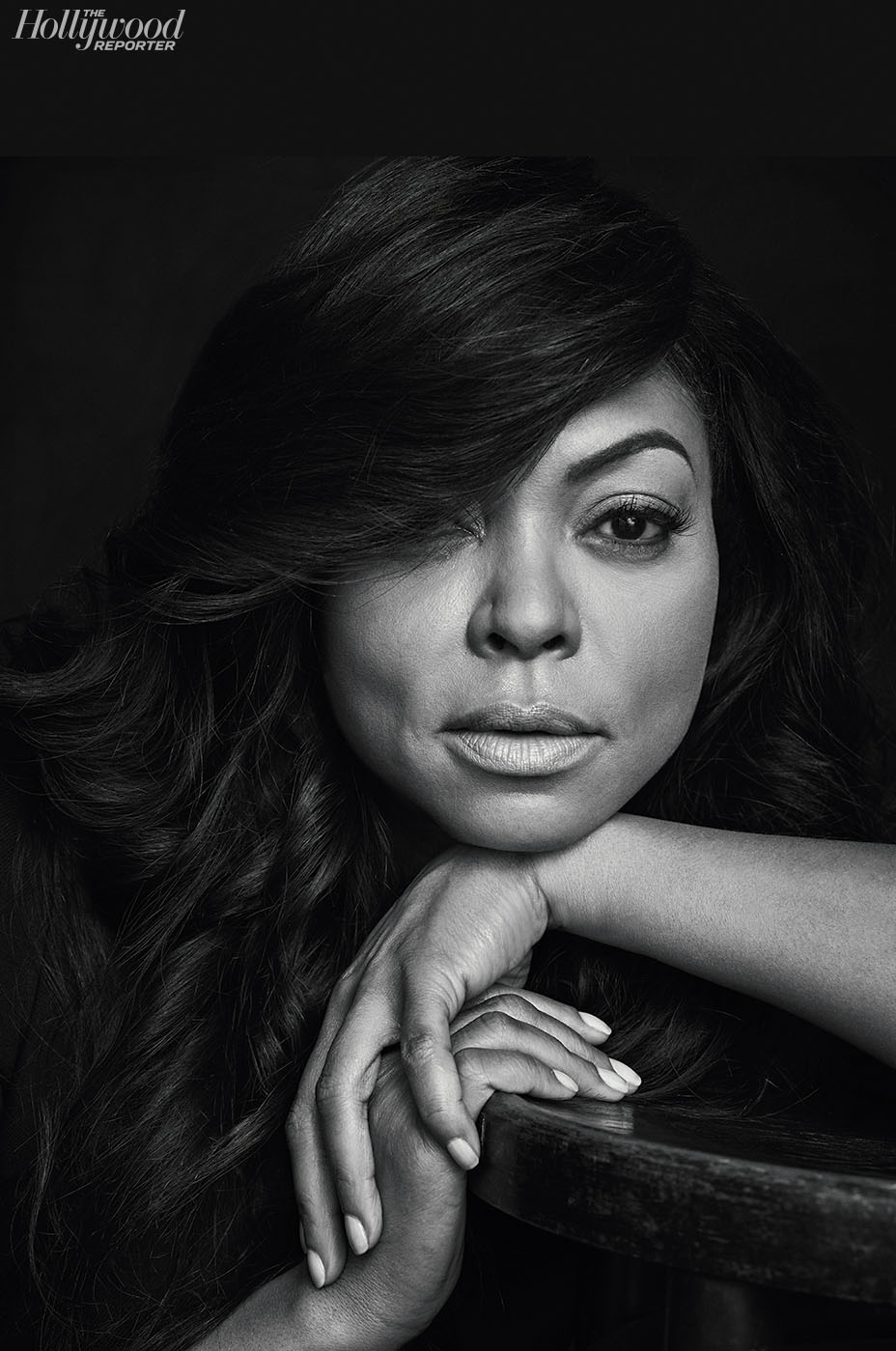 Isabelle, you’re holding your head in your hands. You can’t escape.

HUPPERT I was hoping that we were going to skip my turn.

HENSON She tried to become invisible, it didn’t work. (Laughter.)

HUPPERT To be invisible. You gave me my answer.

ADAMS Maybe get a degree. Psychology or sociology. I like that.

STONE To have a family. It makes me honestly flush, because it feels like such a vulnerable thing to say. It’s such a crazy, incredible thing. How wild to have children and a family, it’s just … very much.

HENSON It’s cute when they’re little. (Laughs.) I wish I had wings and I could fly. I have always had a fascination with wings. I have them tattooed on my lower back. I fly a little different. But those are my wings. 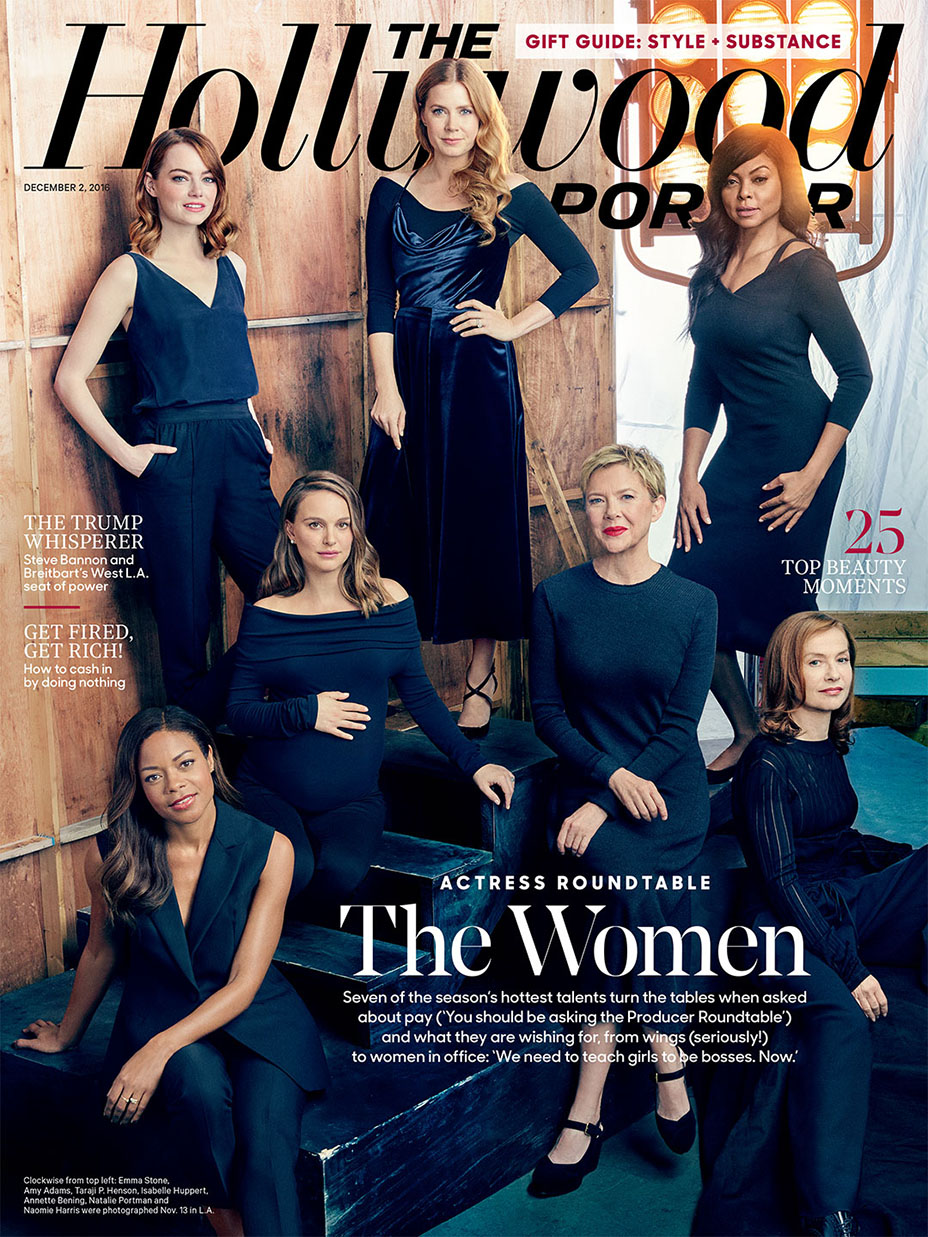