Michael Lumpkin, who oversaw AFI Fest for the past three years as the American Film Institute’s director of AFI Festivals, the other being AFI Docs, has retired, The Hollywood Reporter has learned.

AFI is currently interviewing candidates to succeed him.

Lumpkin came to AFI in 2015 to serve as director of AFI Docs, the organization’s annual documentary film festival in Washington, D.C., and Silver Springs. In June 2018, AFI combined the programming and operations staff of AFI Docs and AFI Fest, its Hollywood-based awards season launching pad held each fall, and named Lumpkin as the first person to oversee both.

“Michael Lumpkin led AFI Festivals for six years with a unique mix of style and grace,” an AFI spokesperson said in confirming his departures. “We are indebted to him for his deep commitment to the film community and his artistic curiosity. He will forever be part of the AFI family, inspiring us to find new and exciting ways for filmmakers to find an audience’s embrace.”

Selena Gomez Documentary 'My Mind and Me' to Open AFI Fest

During each of his three years presiding over AFI Fest, Lumpkin faced a different crisis. In 2018, numerous studios canceled red carpet proceedings ahead of screenings out of respect for the many members of the film community who were impacted by the Woolsey fire that devastated Ventura and Los Angeles counties. In 2019, Apple TV+ canceled its world premiere screening of The Banker that was slated for closing night after a relative of one of the film’s subjects accused him of molesting her. And in 2020, the global pandemic forced the festival to be held entirely virtually.

Prior to coming to AFI, Lumpkin served as the executive director of the International Documentary Association for six years, and before that headed Frameline and its San Francisco International LGBTQ Film Festival for 25 years.

He also was a producer of the acclaimed 1995 documentary The Celluloid Closet, about gay representation in Hollywood movies. 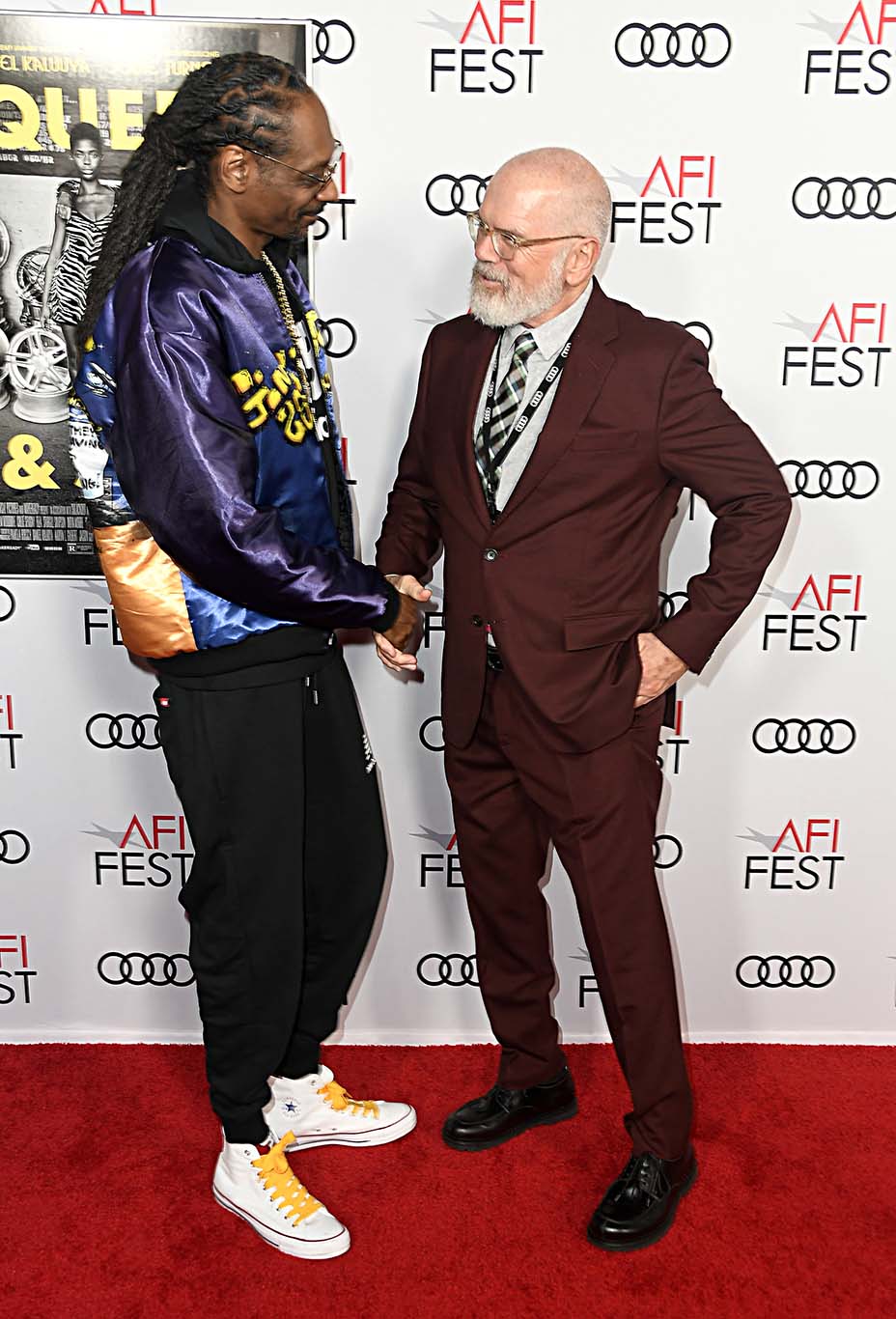