The American Film Market has a well-earned reputation as the paragon of lowest-common denominator-ism.

While the Oscars aspire to excellence and Cannes to artistry, it’s always been about the package at AFM: Add star A with genre B at budget C and you get D: the money a sales company can expect to bank from international distributors in order to get its movie made. The package system has meant a factory line of cookie-cutter films featuring a rotation of familiar faces — a typical AFM would see a half-dozen films sporting the likes of Jason Statham, Nicolas Cage and Michael Madsen.

But an exceptionally bad year for the indie industry — so far, only one indie film, STX Entertainment’s Bad Moms, has grossed more than $100 million at the U.S. box office — and shifts in the global market, including the collapse of DVD revenue in most territories, is forcing sales companies to re-evaluate the kind of films they bring to market. Amazingly, many have decided that quality, not classic A-B-C packaging, is the way to go.

Can Star Power Save the American Film Market?

“The films that buyers are looking for are, yes, cast-driven and, yes, easy commercial prospects, but I think the films that have really been popping on the indie side recently are on the prestige end of the scale,” says Tara Erer, senior vp, sales at FilmNation. “Because a lot of territories don’t have the ancillary revenue for backup that they used to have — video, TV and all that — and because digital hasn’t caught up as fast as it has in the U.S., the appetite is mainly for theatrical movies.”

Well-reviewed films — including Lionsgate’s Hell or High Water, the drone drama Eye in the Sky from Bleecker Street and the Sally Field-starrer Hello, My Name Is Doris from Roadside Attractions — have been among the strongest indie performers this year.

And the hottest titles entering AFM, which kicks off in Santa Monica today, include awards-bait fare like FilmNation’s Wildlife, an adaptation of the Richard Ford novel starring Jake Gyllenhaal and Carey Mulligan, which Paul Dano will helm in his directing debut; Kirsten Dunst’s adaptation of Sylvia Plath’s classic The Bell Jar, toplined by Dakota Fanning and Jesse Plemons; and The Trainer, a new drama from Oscar winner Neil Jordan (The Crying Game) that would reteam the director with his Irish countryman and Michael Collins star Liam Neeson.

“In the past five years, everybody jumped into doing sci-fi to try to come up with the next Ex Machina and doing horror that didn’t work,” says Robert Halmi of London-/New York-based Great Point Media. “And because nobody’s buying that, it freed up some money for some good stuff as well. I think it’s not a terrible time to have good product.” Great Point’s AFM lineup includes the prestige feature Euphoria, the English-language debut of Swedish director Lisa Langseth (Hotel) that stars Eva Green and Oscar winner Alicia Vikander.

The shift to smaller, higher-quality pictures already has some of the bigger international buyers griping (“I could go home right now, there’s nothing for me here,” moaned one European acquisitions exec before AFM kicked off), but IM Global’s Stuart Ford predicts there will be plenty of deals done in Santa Monica, though none to compare with the blockbuster signings of years past.

“I think we’ll see solid but unspectacular levels of business across the lower- and middle-level-budget films,” says Ford. “There is plenty of good quality product out there, but not enough of the really big locomotive movies that the foreign marketplace relies upon.”

After a lean year (remember Gods of Egypt?), international buyers need a boost of confidence in non-studio titles. 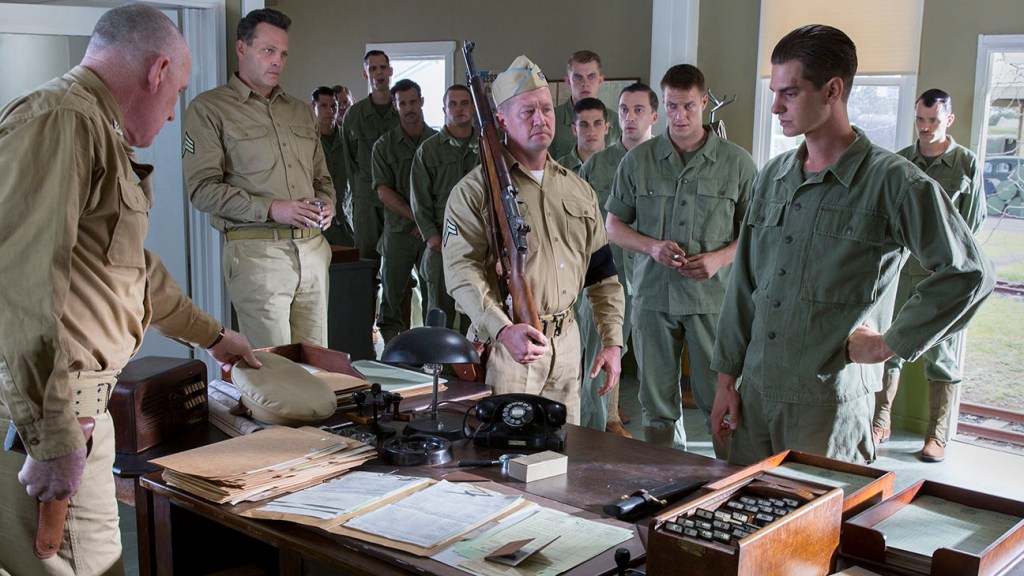 Mel Gibson’s return to the director’s chair has everything going for it. It’s the kind of big-budget action epic the global market loves, features an A-list star (Andrew Garfield as a real-life pacifist hero of WWII) and sports stellar reviews out of the Venice Film Festival, giving it awards buzz. Now it just has to deliver. Summit bows the drama Nov. 4 in the U.S. 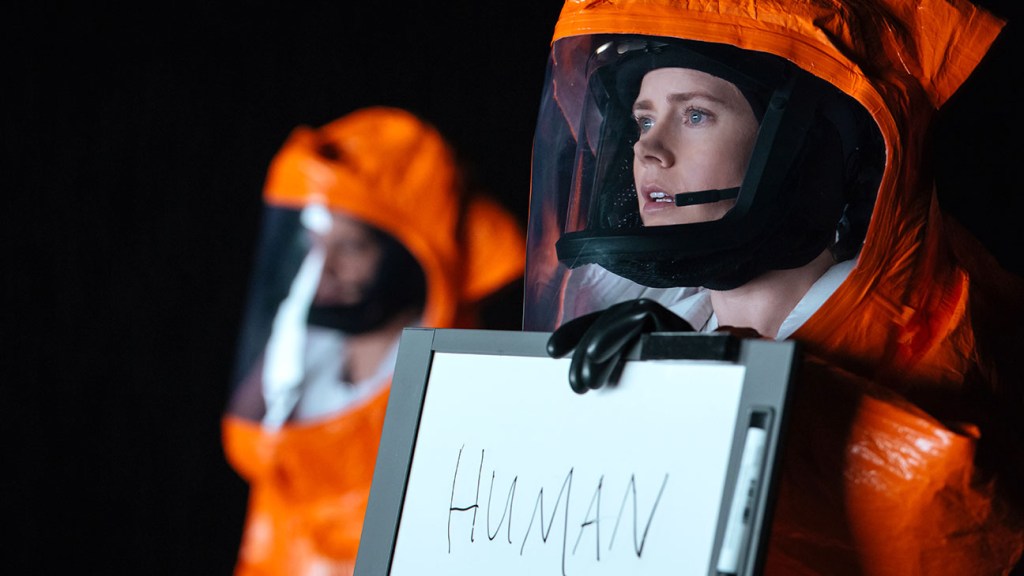 Paramount won a record-bidding war in Cannes in 2014 for North American (and Chinese) rights to Denis Villeneuve’s sci-fi drama starring Amy Adams, Jeremy Renner and Forest Whitaker. Sony has picked up most of the rest of the world. If Arrival delivers after its U.S. debut Nov. 11, it would be a signal for the strong future of similar, studio-sized indie titles. 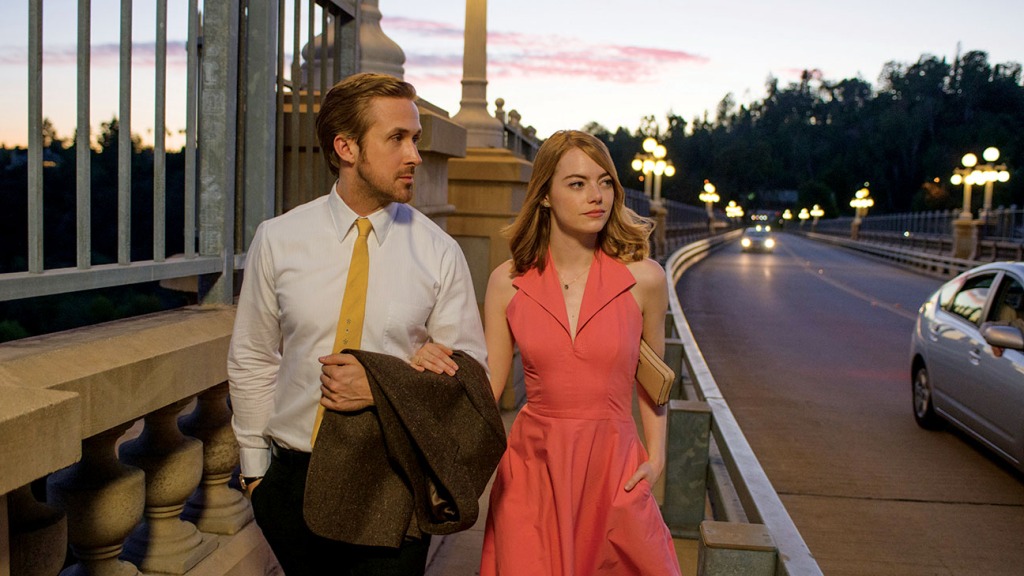 Lionsgate badly needs a hit, and Damien Chazelle’s razzle-dazzle follow-up to Whiplash has Oscar written all over it. A breakout at the box office — Lionsgate’s domestic release starts Dec. 9 — would do wonders to restore global confidence in the trendsetting mini-major.