Massoud has secured the coveted role of Aladdin, while Scott will be playing Jasmine in the Guy Ritchie-directed Aladdin movie. The announcement came at D23 on Saturday. The duo join the only other talent cast for the Disney musical: Will Smith, who will be playing the Genie.

The casting news comes days after The Hollywood Reporter looked into the monthslong search for the leads, which included stationing casting directors in multiple countries and testing over 2,000 actors for the roles. While there was interest in names like Dev Patel and Riz Ahmed, Disney ultimately went with an unknown to play its Prince Ali.

Dan Lin, who worked with Ritchie on Sherlock Holmes, is producing via his Lin Pictures banner, with Jonathan Eirich acting as executive producer. Producer Marc Platt, who worked on Disney’s upcoming Mary Poppins Returns, and Chris Montan, a longtime executive music producer for Disney’s animated projects, from Pocahontas to Frozen, are both consulting on the ambitious project. 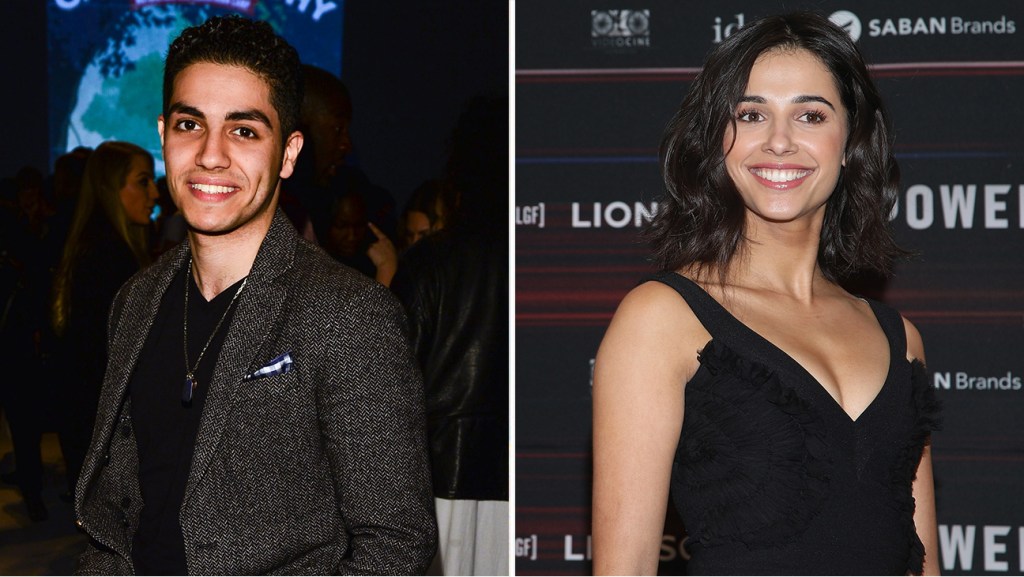 Aladdin is set to begin shooting in August in London. Disney is currently on the hunt for villain Jafar, who will likely be played by a name actor. Other roles yet to be filled include the Sultan and Jafar’s sidekick, Iago.

Aladdin will be the latest installment in Disney’s long line of lucrative live-action adaptations of their classic animated films, which include the upcoming Mulan movie, from director Niki Caro, and Jon Favreau’s The Lion King.

Massoud — who was born in Egypt and raised in Canada — is part of the cast of Amazon’s Jack Ryan series starring John Krasinski, and he previously appeared in the TeenNick series Open Heart. He is repped by The Characters Talent Agency and Stokes Management.

Scott — a British actress and singer whose mother is from northern India — has also appeared in the film The 33 and the Fox series Terra Nova. She is repped by WME, United Agents and Echo Lake Entertainment.

'Aladdin': Disney Struggles to Find Stars for Its Live-Action Movie