Alicia Vikander and Eva Green star in Euphoria as two estranged sisters who take a mysterious European trip and are forced to grapple with their complicated family history. Also featuring Charlotte Rampling, the drama is Vikander’s third collaboration with director Lisa Langseth (after 2009’s Pure and 2013’s Hotel) as well as the first film from Vikander’s namesake company Vikarious Productions.

Ahead of Euphoria’s world premiere at the Toronto Film Festival, Vikander (who is also in the TIFF title Submergence) and Langseth spoke with The Hollywood Reporter about exploring sisterhood onscreen and propelling female-directed films forward.

What was the toughest part about making this movie?

VIKANDER I was so drawn to this portrait of these two extremely strong women and their relationship. They’re so different and have chosen their paths in life, and yet they’re so deeply connected because of their family bond. It’s a relationship you’re born into, and it is so deep. But the sisters, all their scenes have different levels of them trying to reach one another — as soon as the other person says something that annoys the other, they will be straight onto it. It’s tricky with those nuances, but it was fun to explore.

LANGSETH Me and Alicia, we’re thinkers, we’re rational. Our characters that Alicia’s been playing have that similar problem — they’re strong women who try to deal with their strong, unrational feelings. So that’s a struggle we also had when we were on set — trying not to plan so much and just try to be completely emotional. 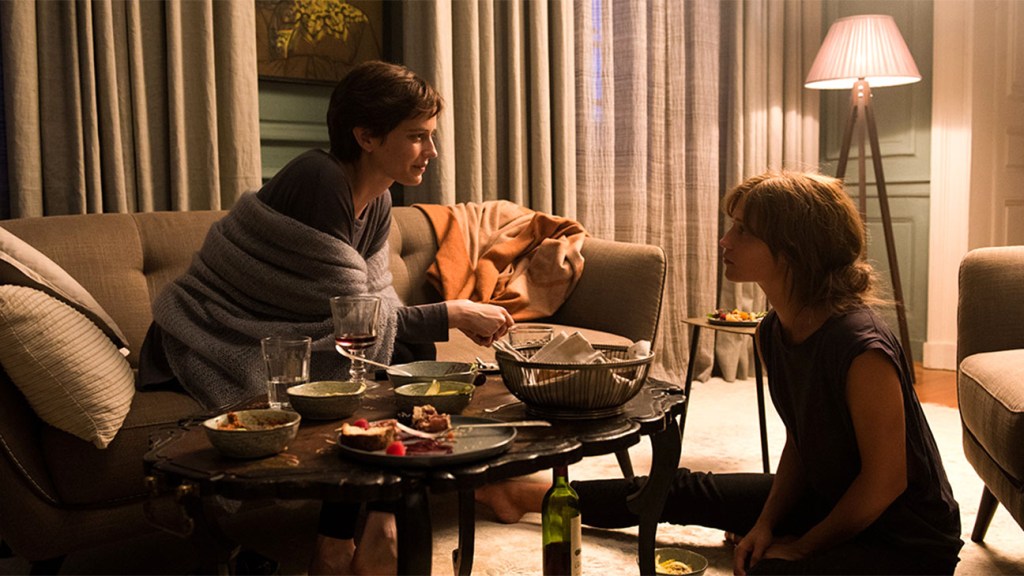 VIKANDER Lisa and I sat down at a lovely lunch to catch up, and I had already for two or three years about maybe starting a production company one day with my business partner [Charles Collier]. I wanted to be part of the process as early as possible. Lisa mentioned that she was working on this story, and I really, really wanted to work with her again. I admire what she does and her work should get the chance to get a bigger audience, the audience that I think her work deserves. We discussed making the film in the English language to hopefully reach further, and right there and then, I felt that this could be a great start.

Lisa was my first director who, in one way, took a chance on me, so even though there’s a fear of stepping into something new, it was always filled with so much passion about the story. I was part of putting the team together and finding the finance, and we worked again with B-Reel Films [who also produced Hotel]. [Collier and I] found a way of finding both European funding and private equities to get our budgets, and worked together to finding everything from the set to the crew to the actors, and support Lisa as much as we could with her work leading up to starting filming.

LANGSETH We met when we were both doing our first film, so the relationship is very special and honest. I appreciate that we can talk very openly about what we like or dislike — we can be free in the work, which I think is the biggest gift you can get as a director. And it’s not always easy to make a film, but Alicia, who has been on so many sets, really understands how filmmaking goes and what you need to work. She helped me to bring the best out of the project all the way.

This is your third collaboration in less than ten years. What changes have you noticed?

LANGSETH Alicia has so much more experience and self-confidence in her work. But personally, she’s still the same person as when I met her the first time, and this fame hasn’t gotten to her head. She’s really handled it all in a good way. So when I direct, I do as we used to. That’s a gift because when people change too much, it’s hard to reach out. This honesty could disappear.

VIKANDER I was 20 when I first met Lisa, and I looked up to her a lot. She was this headstrong woman who has read tons of books and had so many ideas and so much to say. That set a tone for the kind of woman that I want to continue to grow up to be. It was so fun to collaborate with Lisa again — it’s like meeting up with an old friend that you miss. We were both extremely excited to start because it was a year of a lot of [prep] work, a lot of late, late nights and phone calls. Suddenly, we were on set and we’re able to work together again after a beautiful seven-year pause. We’ve both gathered a lot more experience and have even more to work with, because as a filmmaker or an actor, our tools are really our experiences. We shot most of the film at this one extraordinary location in Germany, and the cast and crew became a very tight group. 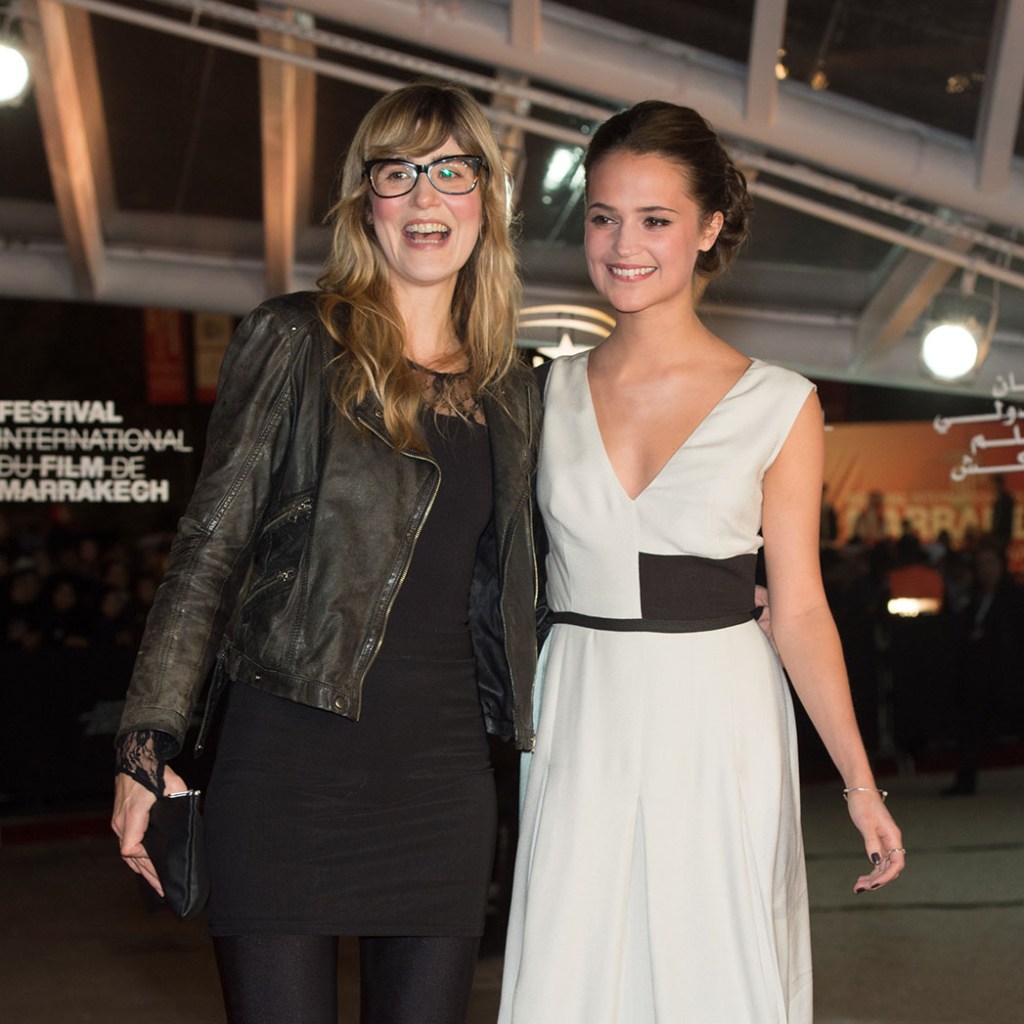 Alicia, what are you looking to produce next?

VIKANDER As with this film, it’s hard to make independent films. A lot of things need to come together, and I’ve only opened this box. But I feel like I want to do more. I’m humbled to do what it takes to put one of these films together. I’m reading a lot, and working hard to find our next story. I feel extremely lucky because my first three films were with a female director, and since then I haven’t really had that opportunity and was so happy to get the chance with Lisa again. I’m thrilled to know that the film is part of the Toronto Film Festival, where they have [one third of the films] with female directors this year. It’s extremely exciting that things are moving forward.