[Warning: Spoilers ahead for Alien: Covenant.]

Alien is widely seen — for good reason — as one of the greatest science-fiction films of all time, as well as one of the greatest horror films. Nearly 40 years later, Ridley Scott has directed the latest entry in the franchise, Alien: Covenant. So, with Covenant in theaters, it’s worth discussing one of many reasons why the original Alien succeeds, because it’s a big reason why (for me at least) Covenant doesn’t: It embraces the mystery of the situation instead of explaining everything.

Both the 2012 film Prometheus and Alien: Covenant try to answer the questions that the first Alien and James Cameron’s 1986 sequel Aliens steadfastly avoided. Where did the Xenomorphs come from? What is that mysterious ship that Ripley and the crew of the Nostromo explore? Where did those eggs come from if the planet is deserted? And how is it possible for these bloodthirsty aliens to evolve so quickly? By taking place before the events of the 1979 film, Scott’s pair of Alien-adjacent films set out to resolve these burning questions without realizing that they don’t need to be answered.

Alien and Aliens are incredible examples of how science fiction, horror and action can all blend together in a genuinely thrilling combination. Somehow, they’ve both stood the test of time despite not revealing to audiences that the Xenomorphs were created by a self-aware robot who so badly wanted to create something that he chose to create a “perfect” killing machine, or that the mysterious spacecraft from Alien belonged to the Engineers, humanoid aliens who are responsible for both creating humanity and intending to destroy it at a later date. There’s a clear reason why the original films don’t answer these questions: They don’t have to. 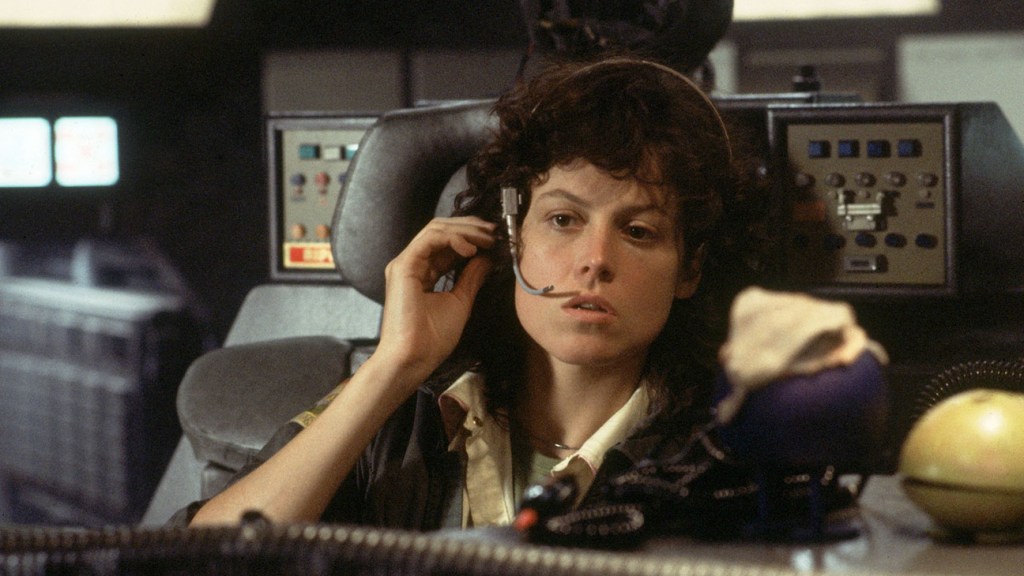 Covenant attempts to tie some of these strands together: We find out that once Michael Fassbender’s sociopathic synthetic character David arrived on the Engineers’ home planet (where Covenant primarily takes place), he killed them via the black liquid discovered in Prometheus. He also killed Dr. Elizabeth Shaw (Noomi Rapace), and began to experiment with the viral antibodies that, when mixed just right, create the Xenomorphs of old. Yes, Covenant provides answers; however, the answers it provides are unsatisfying, in no small part because the best Alien movies don’t hinge on answering questions. These movies are at their best when providing intense thrills.

Alien is such a tense film precisely because the characters don’t know or understand the threat they’re facing. Even when the survivors begin to get a better grasp on the direness of their situation, they’re still grasping in the dark. (It should be noted that the Nostromo crew in Alien doesn’t even realize until it’s too late that one of their own, Ian Holm’s Ash, is a synthetic instead of a human.) In Aliens, Ripley has a much better read on her predicament than the Marines with whom she’s allied; even then, the more she learns about how extensively the Aliens have been breeding, the more she realizes she’s very close to being out of her depth.

The surprise of Alien and Aliens is lost in a film like Covenant, which feels like it covers familiar ground out of obligation rather than desire. Ridley Scott is a skilled director, so when one or another character is about to be split open with an alien, it’s a gruesomely crafted scene. But the sense of not knowing what’s going to happen when a character complains of aches and pains is absent; we know what’s about to happen, and Scott knows that we know. It makes these scenes — and the characters within them — disposable instead of exciting.

The best thing that Scott could’ve done was make Prometheus, with one notable exception: not turn it into an Alien prequel. Fassbender is easily the best performer in that film as well as in Covenant, but his story would be more captivating if it weren’t tied to the Alien mythology. The mythology of Alien is so fascinating because it’s shrouded in mystery; a desire to remove the mystery from the mythos is understandable, but it should have been avoided. The split focus between Fassbender’s synthetic characters and another group of hopeless humans, as opposed to the firmly capable characters in both Alien and Aliens, makes this feel watered-down.

The early versions of Xenomorphs seen in Alien: Covenant are certainly creepy (at least, the final version is, whereas the aliens glimpsed earlier in the film are too CGI-heavy to seem genuinely scary). But that’s because we know they’re creepy from watching Alien and its progeny over nearly four decades. There may be a creative avenue to explore to tell another good story in the Alien universe. Alien: Covenant doesn’t find that avenue, instead bogging itself down in exposition to craft an origin story that wasn’t needed. Alien and Aliens knew it well enough back when they were released: Sometimes, you have to respect the mystery.

Why 'Alien: Covenant' Is Actually a 'Blade Runner' Sequel in Disguise