Continue to The Hollywood Reporter SKIP AD
You will be redirected back to your article in seconds
Skip to main content
May 19, 2017 5:00am
Logo text

Billy Crudup is reporting for duty in Alien: Covenant.

In Ridley Scott’s Covenant, Crudup plays Oram, a leader who is not quite fit for duty and one who only assumes command after the untimely death of his ship’s captain. His mission is to get 2,000 colonists to a new home on a distant planet, but when the crew discovers a much closer planet that could support human life, Oram makes the call to stop to investigate. That turns out to be the wrong call (this is an Alien movie, after all).

Crudup’s character is a man of faith, a demographic that isn’t often represented in futuristic sci-fi films, but one that is crucial to the ideas Scott is exploring with Covenant, his follow-up to 2012’s Prometheus and prequel to 1979’s Alien.

Henry Winkler, Martin Short and Other Emmys Veterans Share Their Most Valuable Advice

“Ridley and [screenwriter] John Logan were interested in planting a person of faith in a story about creation mythology. And a story about demons and heroes,” says Crudup, who worked with the team to ensure the character was nuanced, not a caricature. “The concern was that you were going to have some kind of archetype, which would have been reductive to a person of faith.”

“He is carrying on the tradition of his own family and his own childhood and it’s sort of at odds with how he understands the world empirically as a scientist,” says Crudup. “He’s on a spaceship. He must have interest in technology. I think that conflict is a constant one in the modern world. I was interested in trying to humanize the coexistence of those competing agendas.” 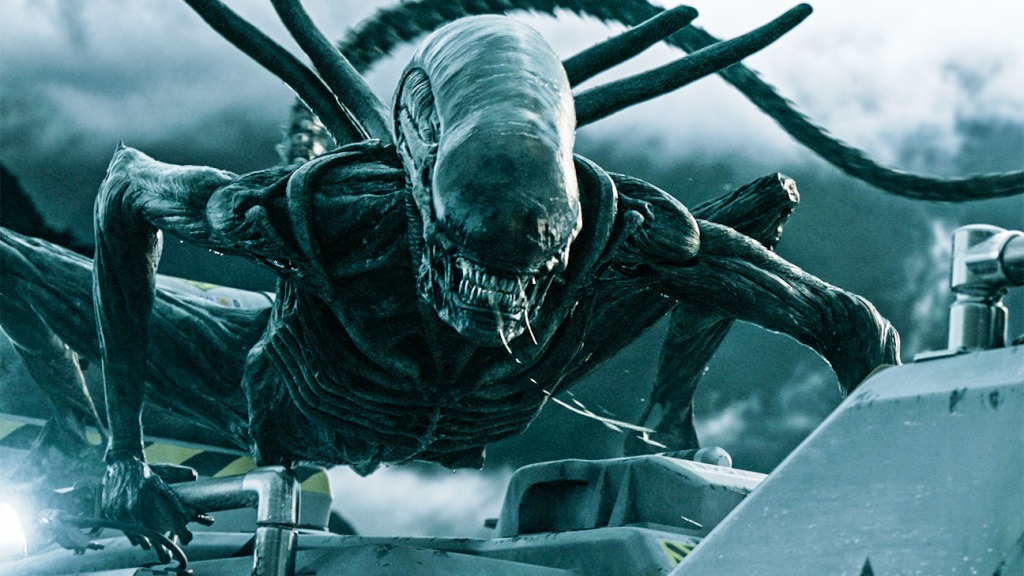 Crudup’s latest role comes as he has emerged as a go-to for directors in need of nuanced performances in larger-than-life movies. In Zack Snyder’s Watchmen, he played Doctor Manhattan, where Crudup brought surprising humanity to one of the most inscrutable superhero characters ever put to screen. He briefly reunited with Snyder for the upcoming Justice League to introduce Henry Allen, father to The Flash (Ezra Miller). Crudup will then pop up in a larger way in The Flash solo movie, currently in search of a director.

“You really get the best of both worlds with guys like this,” says Crudup of working with Snyder and Scott. “What you get to realize they are geniuses at is the creative collaboration.”

He describes Scott as a visionary who creates an environment in which top talent can do what they do best.

“He designs the house, he does it intricately, but then he gets the most cabinetmakers, he gets the greatest landscape gardener,” says Crudup. “You understand you have a very specific role to play and it allows you to focus energy in a way that’s rare, because you are going to be a part of something that is elaborate and masterful and if you can stick with what you’re charged with, that gives everybody the best chance.”

Alien: Covenant is now playing. Stay tuned to Heat Vision for much more from the film, including a spoiler-filled part two of our interview with Crudup.