2017 was a busy year for Alison Brie — meaning that the beginning of her 2018 will continue to be busy for the actress because of awards season.

Brie, 34, plays Katharine Graham’s daughter Lally in Steven Spielberg’s newsroom drama The Post, which earned six Globe nominations. She also saw her Netflix series GLOW (she plays an amateur female wrestler) get noms from both the SAG Awards and the Globes, and she stars in her brother-in-law James Franco’s The Disaster Artist, which earned a Globe comedy nom.

The actress talked to THR about the fan response to Glow, working with Meryl Streep, and her incredibly busy year, which she swears was not as busy as it looks.

GLOW‘s female-first message really resonated with audiences, especially after the election. Did you expect the fan response?

When we were in production, we all thought we were about to have our first female president. We were midseason when the election happened. After, it became clear that the show was really needed to lift spirits. In many ways, 2017 was a very dark year in our country, and we are fighting battles that we didn’t think we’d still be fighting. What people have responded to about the show is just the positivity. 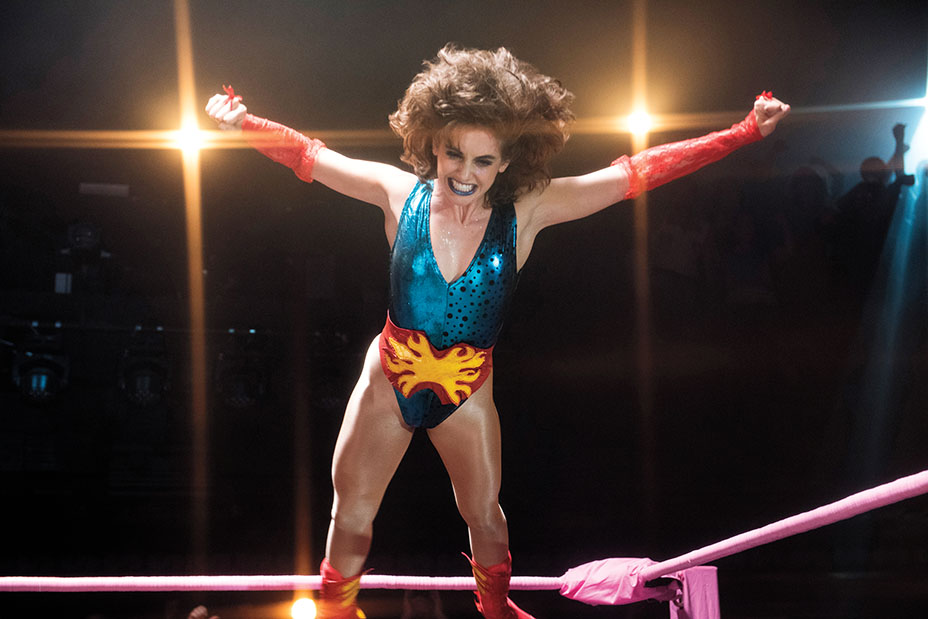 GLOW and The Post both center on women navigating male-dominated spaces. Do you gravitate toward these types of projects?

The choices I was making pre-GLOW were very different than the ones I was making after booking the show. Prior to GLOW, my mentality was work-focused. After, the bar got set so high that I didn’t want to do another project that wasn’t meaningful. This is not to say that going forward I will only do a job if it has a strong feminist message. I just didn’t want another project to come out that I wasn’t equally as proud of. With The Post, it was an amazing stroke of luck that it came my way, but it was one of a small few that I entertained working on. After GLOW, I became very … picky.

Were you able to rehearse before filming The Post?

After I got the role, [Spielberg] told me, “I don’t like to rehearse, so good luck and I will see you on set.” Which gave me a weird amount of confidence because I thought, “If he isn’t worried, then I shouldn’t be.” 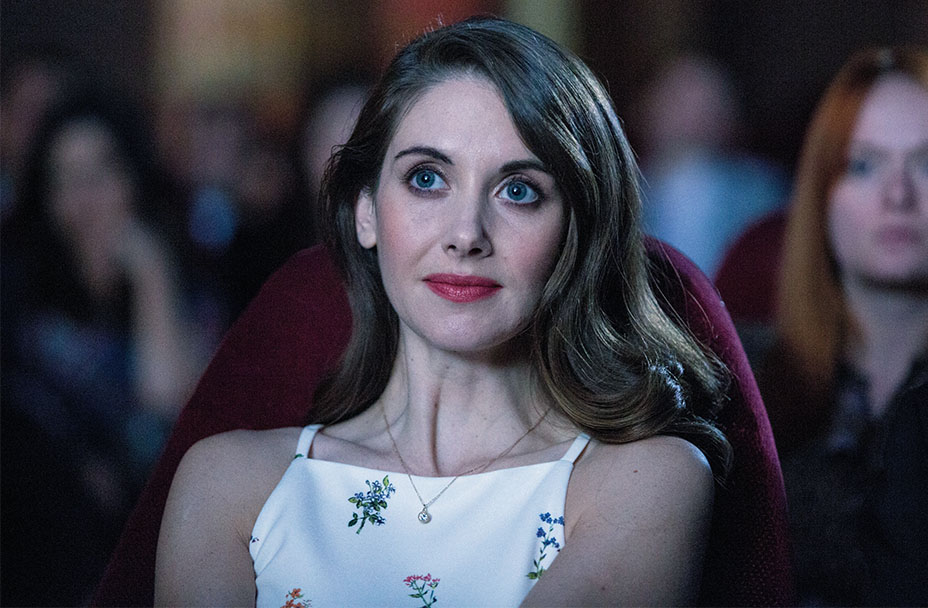 What made you most nervous about acting opposite Meryl Streep?

When I first got the job I think we thought there would be time to meet ahead of filming and do some charter work, but there was not. GLOW premiered on the first day I started filming The Post, so I was coming off of a massive press tour for GLOW. But, you know, it’s Meryl Streep so everything was OK.

Steven Spielberg made The Post in 11 months. Did you feel that pacing while making the film?

It didn’t feel rushed but I did find it mind-blowing. I look at The Disaster Artist, which I shot two years ago and it is coming out in the same month as a movie we shot six months ago. To maintain such high quality and shoot so quickly — but obviously Steven Spielberg has been at it for a little while. 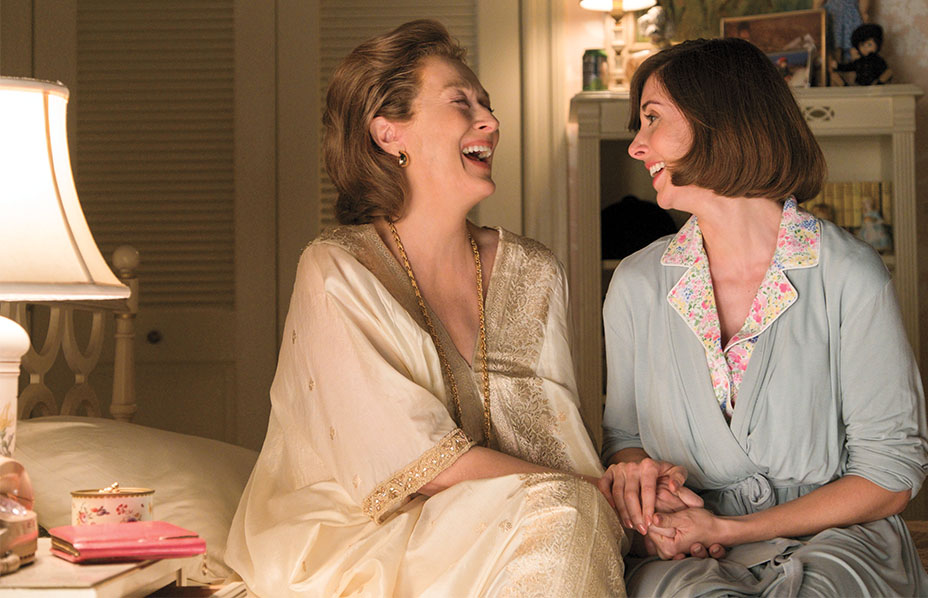 You star with your husband, Dave Franco, in The Disaster Artist. Do you give each other notes?

We definitely do not give each other notes, but I do talk constantly about every project I am doing. It was fun to be working on the same thing, but he is not as talkative as I am, so it was a challenge to get him to rehearse our scenes together. We’d be getting ready for bed, brushing our teeth and I’m like, “Let’s run lines! Just the ones for tomorrow!” He would finally be like, “Fine.”

Would you say the past year has been the busiest of your career?

I have had years where I have felt busier day to day, like when I was shooting Mad Men and Community simultaneously. This year, it was the case that all of this work I had done just happens to be coming out at the same moment. [In the future] I don’t want to fill my time with work and not take the time to decide what impact that work will have.