The creators of All About Nina aren’t waiting around for others to point out their film’s resonance in September 2018 — they’re staging screenings that will make the comedic drama’s relevance explicit.

On Friday, writer-director Eva Vives and star Mary Elizabeth Winstead announced that they will be holding free screenings of the movie, which is being released this weekend, in New York and Los Angeles to support sexual-abuse survivors.

All About Nina follows the eponymous Nina, a stand-up comedian who flees her life, and an abusive boyfriend, in New York to pursue an opportunity in L.A., only to find her past catching up with her.

“When I wrote this movie I knew I wasn’t alone, but not much had been said publicly about the trauma and troubles that survivors go through. This week, despite the powerful #MeToo movement, we continue to see the fight that women have to put up in order to be believed,” Vives said in a statement. “I am a survivor. I believe survivors. And I believe that having our voices and stories heard is important. I realize that a film might not be able to solve all the problems in the world but I also know that growing up, sitting in the dark watching stories unfold in front of me, I felt less afraid and more hopeful.”

Added Winstead, “For every woman who has been dismissed, disbelieved, shamed, stripped of their agency, abused and mocked for it. For every girl and woman who has been made to feel like their voice doesn’t matter. We believe you and we see you. We made All About Nina in the hopes you might feel that. I’m so proud to tell Nina’s story, to tell Eva’s story, to tell your story. You matter. Thank you.”

The screenings will take place Saturday: New York’s Regal Union Square will host a special showing at 11:10 a.m. ET, and Los Angeles’ ArcLight Hollywood will participate with an 11:45 a.m. showtime. Viewers will be admitted into the theater one hour before showtime, and seats will be available on a first-come, first-serve basis.

In his prescient review of the film at the Tribeca Film Festival last April, The Hollywood Reporter critic John DeFore wrote: “The premise offers plenty of room for yet another impressive performance by Mary Elizabeth Winstead; balancing its darker moments with humor and warmth, the picture has a broad enough appeal to — finally, movie gods? — get Winstead onto the first-choice lists of top-tier filmmakers.”

Indeed, Warner Bros. and DC announced earlier this week that they had cast Winstead as the Huntress in the upcoming female-dominated superhero flick Birds of Prey. 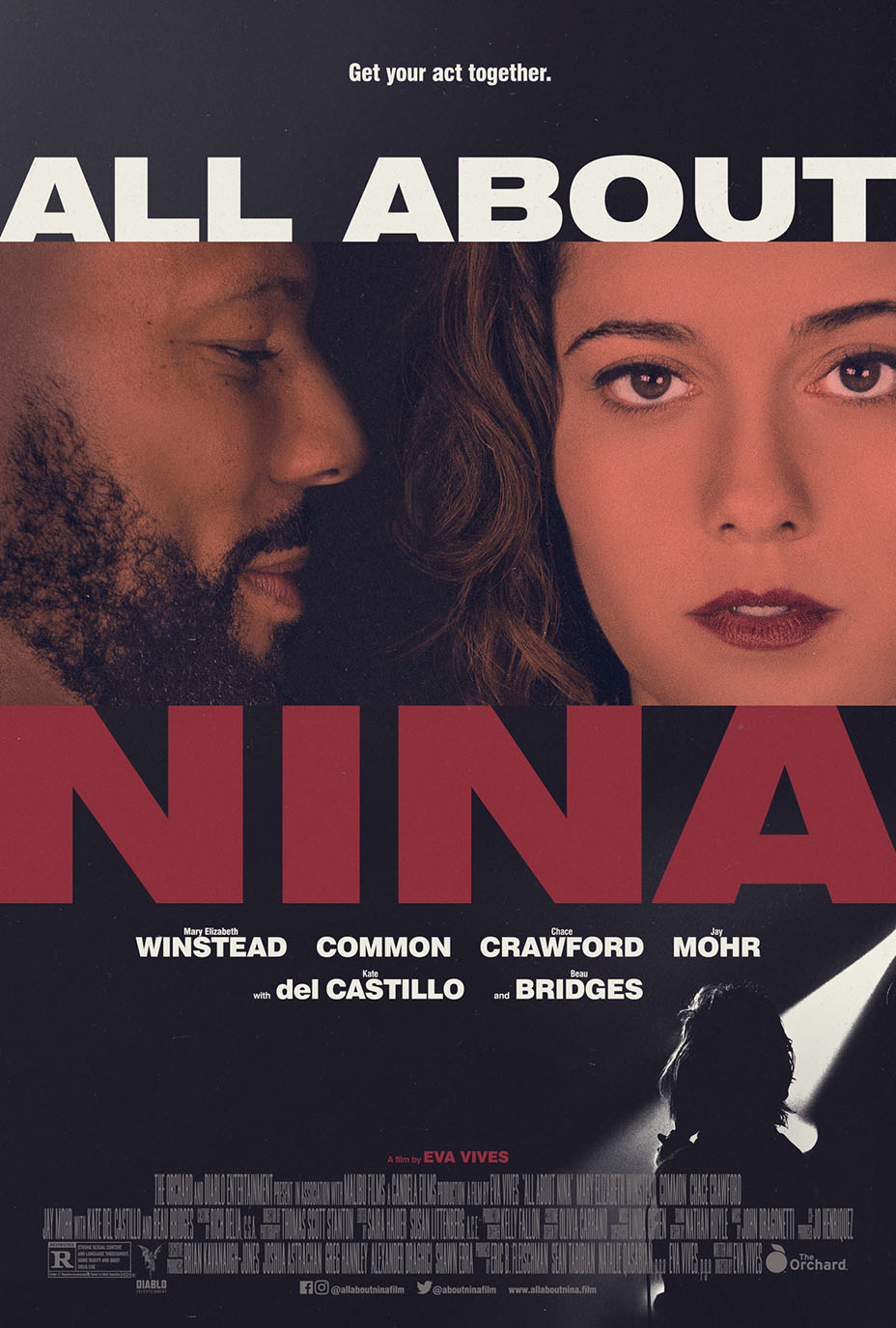