In the early 1990s, Amy Pascal was the Sony production executive in charge of developing the latest big-screen adaptation of Little Women. That version, directed by Gillian Armstrong, starred Winona Ryder as Jo (earning her a second Oscar nomination) and Christian Bale as Laurie, as well as Susan Sarandon, Kirsten Dunst and Claire Danes.

A decade later, when Pascal was running Sony’s film studio, she was approached by another adoring fan of Louisa May Alcott’s iconic 1868 novel about four sisters who march to their own drumbeat in a patriarchal world: Greta Gerwig, an actress and then-emerging filmmaker who had her own unique take on the feminist tale.

Pascal and Gerwig formed an immediate bond, but it would take years to get the project off the ground. Pascal left her top studio gig in early 2015, after the Sony hack, to become a producer, while Gerwig went off to make the Oscar-nominated Lady Bird. It was worth the wait: Little Women has earned more than $75 million at the U.S. box office since skating into theaters on Christmas Day, and is now nominated for six Oscars. And it’s only the third film in history that’s directed, written and produced by women to contend for best picture. (Pascal also reunited with the 1994 film’s producer Denise Di Novi and screenwriter Robin Swicord, who both served as producers on this latest adaptation.)

Pascal tells The Hollywood Reporter about how she convinced Sony to make the film, a tough moment on set (think: weather) and why she was obsessed with Gerwig’s vision of a story she holds close to her heart. “I’m all things Little Women,” she says. “My father read the book to my mother when I was in utero, and my name is Amy Beth.”

You were first approached by Greta Gerwig in 2014 when you were still chairman of Sony’s film studio. Why were you so drawn to her take on this classic tale?

Were you concerned about the script jumping back and forth in time, versus telling the story in a traditional, linear fashion?

Never. I always felt very confident in her vision. She wanted to make it about our memory, and the way in which we idealize our childhood.

This was before Lady Bird, correct?

Yes, it was. But Greta Gerwig is a force of nature, and I fell in love. 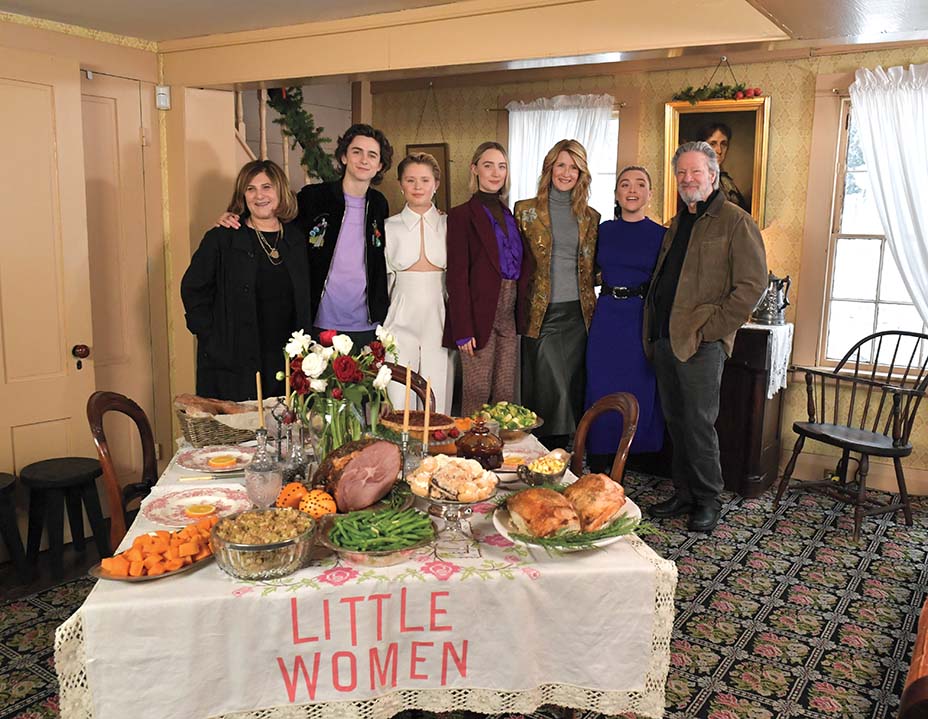 Why didn’t it get off the ground before you left Sony in early 2015?

Oh, it’s like every other thing — it takes forever to make a movie happen. She went off and did Lady Bird, so it took a while to come up with the complex orchestration of the screenplay she had in her mind.

I remember him calling me and saying, “I read the script over the weekend and I cried six times, and we have to make this movie.” Then I brought Greta in for a meeting. He really believed in her. But it was still a grueling process, including casting and the question of getting the budget to just under $40 million. Meryl [Streep] was part of it from the beginning, and I’m sure that helped. These are not the kinds of movies that major studios make. It’s pretty extraordinary that Sony actually supported us to the extent they have. But the process is about the script. Her take was unique and singular, and her script was completely undeniable. I talked to Sony right before Lady Bird came out and told them they had to see it. And once Lady Bird came out, everybody knew she was a gigantic talent.

Was there ever a point when you threw up your hands in frustration and thought you wouldn’t be able to make it happen?

You think that a little bit every day when you’re making a film. Right? It’s like the challenge of getting everything right all the time. You are always hoping that you’re remembering what the goal is. I was lucky that Greta and I got to remind each other every day.

What was the most challenging thing during the actual shoot in Massachusetts?

I’ll tell you, the hardest thing was waiting for snow. It was the one thing that we couldn’t control. So we had a lot of weather apps that we dealt with all the time. There were days that we were chasing snow.

I’ve read that you also broke your ankle when scouting locations.

It happened right before we started shooting. I had surgery in Boston, and communicated for the first couple of weeks with Greta on our Apple Watches. Then I showed up on set in a wheelchair. I looked like Dr. Strangelove.

Why does Louisa May Alcott’s book still resonate today?

Because it’s been a best-seller for 150 years. My father read the book to my mother when I was in utero. I’m all things Little Women. 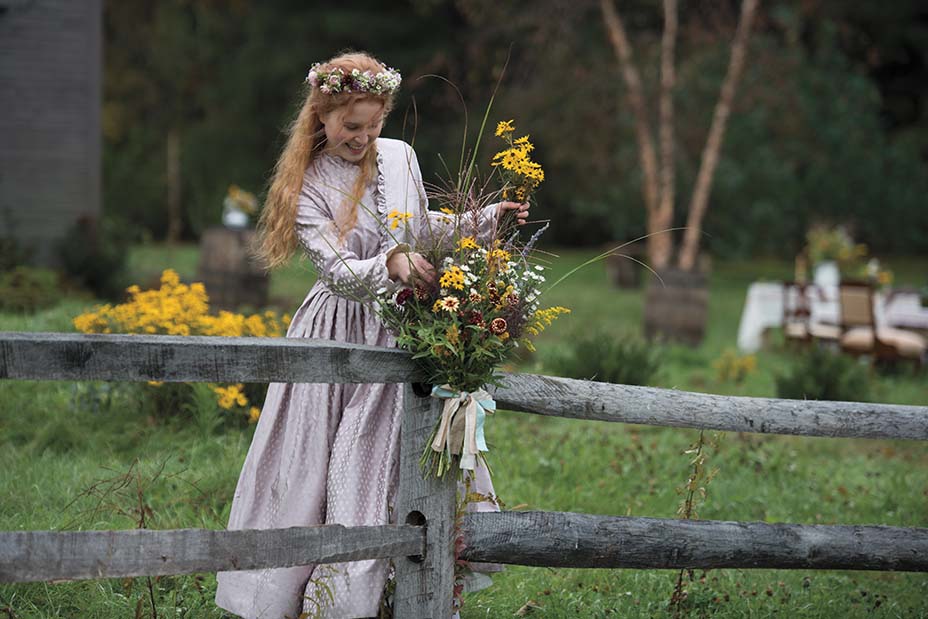 Tom Rothman wrote a memo to staff saying that Little Women is only the third film in history that’s directed, written and produced by women to be nominated for best picture.

It is very, very gratifying. I couldn’t be prouder.

In light of the backlash to Greta Gerwig’s not being given a slot in the directing category — and the fact that only men were nominated — where do you think the bias lies?

But what about the backlash?

People really feel like Greta deserved it, and I also feel that way. I wish that it had gone otherwise, but she’s really OK with it, and she’s really happy about the film. We’re all so happy about all these nominations. None of us are in a place where we’re feeling bad. That’s the truth.

What has been the biggest surprise about your producing career post-Sony?

Oh golly, I don’t know. The smartest thing you can do as a producer is to make sure you work with really talented people. And I think I’ve been really fortunate that the filmmakers and other producers that I’ve worked with have been so gifted.