“I know what it feels like to not see yourself represented in the world,” Kim Culmone, vp Barbie Design, states in the Hulu documentary Tiny Shoulders: Rethinking Barbie, a film that was screened Thursday evening for The ArtCenter Dialogues.

An audience gathered in the intimate L.A. Times Media Center located at the ArtCenter College of Design in Pasadena for the screening of the Hulu doc followed by a discussion with the film’s director, Andrea Nevins.

Culmone and Nevins discussed the risks that Mattel took to make Barbie more inclusive for young girls. “It’s really difficult to take risks and be change makers when you’re beholden to Wall Street,” Nevins said. “I saw an opportunity to watch people willing to take a risk, and that’s always an interesting story.”

Yet, Culmone said, they needed to champion diversity inclusion because “it’s good business and [it] is essential to our future.”

Ruth Handler had created the original Barbie in 1959 to allow girls to imagine the life of their dreams. Yet, over time the doll’s unrealistic body proportions and materialistic characteristics became controversial.

“I was quite dumbfounded by the fact that the [Barbie] doll started off being a feminist tool, and it had changed so dramatically,” Nevins said.

Before Hulu bought the film, Nevins self-financed it through her production company Rare Bird Films. While filming, she discovered Culmone’s team was in the beginning stages of developing the Fashionistas line, which was a new line of Barbies with different skin tones and body types. Mattel launched this line of dolls in January 2016.

After the release, Mattel celebrated Barbie’s 60th anniversary with the #MoreRoleModels campaign as a way to showcase empowering women from all over the world.

Next up for Barbie is a collaboration with Margot Robbie and Warner Bros. on a live-action Barbie film to debut in 2020. “We’re very excited about the partnership with Margot and LuckyChap,” Culmone told The Hollywood Reporter. 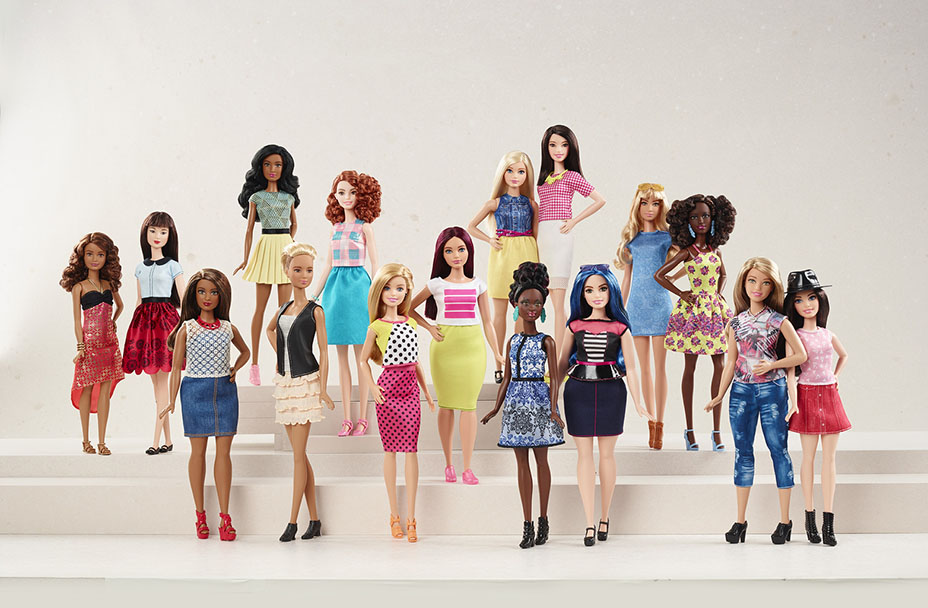