Having Sandy Gallin as a friend was like winning the joy lottery. He was generous, upbeat, hilarious and knew everybody. Though I’d like to think I was one of his inner circle of special friends, the truth is, Sandy’s inner circle was as big as Manhattan.

His stories — often told in his unmistakable Five Towns drawl bellowing on a speaker phone while he was flat on his back on a massage table — were a glorious part of the soundtrack of his friendships. His was no typical Hollywood shtick — Sandy spent his life in the room where it happened. He picked up The Beatles at JFK, bailed Richard Pryor out of jail and teamed with Dolly Parton as she crossed over into … everything. How about when Sandy found out that his clients Milli Vanilli couldn’t sing? (“What do you mean they can’t sing?!” he demanded — until he found out they literally could not sing.) You could listen to the Michael Jackson stories forever, and there was plenty to tell. But as funny and outrageous as his tales could be, it was always clear how much he loved and respected the people he worked with. He never betrayed them. And it always somehow came back to Mac Davis, but that’s another story. 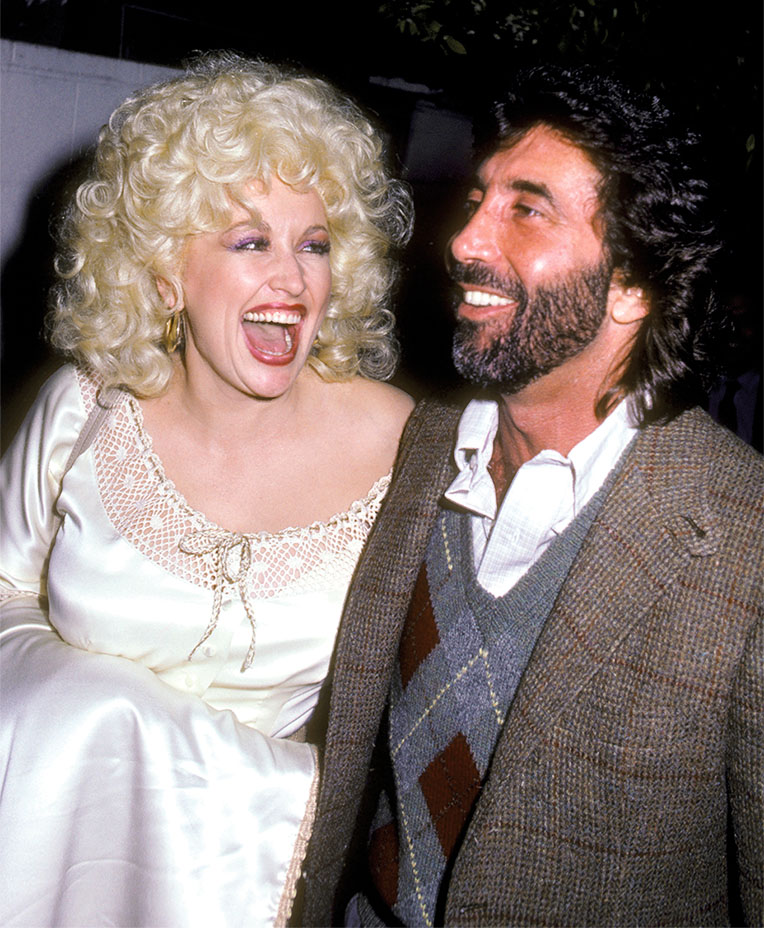 His parties were legendary, and leather-bound books of photos commemorated them all: Barry Diller’s 40th, a roller-skating party for Cher and, one of the first I attended, Christmas 1997 at the Fifth Avenue apartment he shared with Dolly. I was Bruce Bozzi’s plus-one, and I felt as if I were walking into heaven. There were stars and laughter everywhere — Roddy McDowall, Joan Collins, Henry and Stacey Winkler, Carole Bayer Sager, Calvin Klein and Dolly, who in Mrs. Claus-red could’ve been mistaken for Mrs. Gallin. There also was plenty of window dressing; it was never a “Hard Candy Christmas,” as Dolly once sang, at 600 Fifth Ave.

No matter the cost, an invitation to one of those “casual dinner parties” (for 15 to 50 guests) was something to covet. Hundreds of votive candles lit his trademarked decor — light overstuffed couches, dark wood floors (Sandy flipped more than 50 houses and designed countless others for his friends) — as twinkly bold-faced names ate food fit for King Arthur. It would not be uncommon to be in the buffet line standing behind Martha Stewart (often marveling at Sandy’s food, decor and taste) and in front of Allen Grubman and Barbra Streisand in a heated discussion about prime rib. 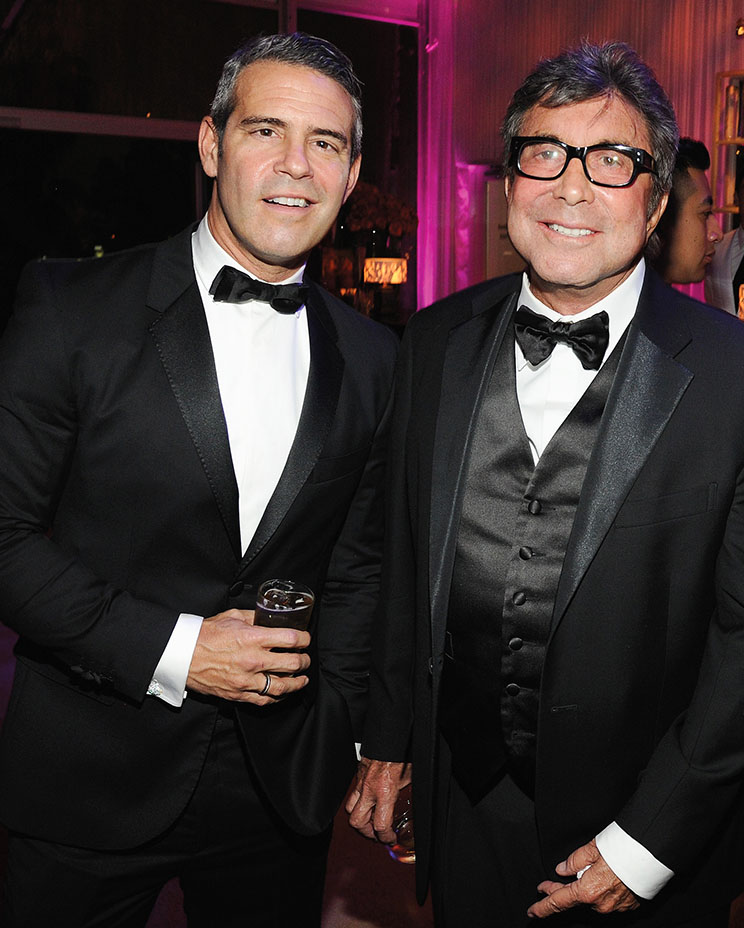 Sandy was much more than a host. He was the life of the party, and he never threw a bad one. And though he often could have people around who barely tolerated one another, he was the great neutralizer. When Sandy was there, everything was not only OK, it was better — fun.

Sandy broke the mold, and I’m one of the long list of friends heartbroken that he’s gone. It feels like the end of an era.

Andy Cohen is the host of Bravo’s Watch What Happens Live With Andy Cohen and the executive producer of The Real Housewives franchise. To hear Cohen’s interview with Sandy Gallin about his career, go to the SiriusXM app or ?SiriusXM.com and search “Sandy.”