Andy Serkis may have had the busiest year of any actor in Hollywood. He delivered his final performance-capture role as the ape leader Caesar in War for the Planet of the Apes (which earned $491 million worldwide), shocked Star Wars fans as the villainous Supreme Leader Snoke in The Last Jedi ($1.3 billion), played South African arms dealer Ulysses Klaue in Marvel Studios’ megahit Black Panther (which broke the record for a Presidents Day weekend opening with $242 million). Plus, he released his directorial debut, the period drama Breathe.

Along the way, the British actor, 53, juggled nonstop publicity tours for these franchises, so it’s only fitting that he’ll be honored as Showman of the Year at the 55th annual International Cinematographers Guild Publicists Awards on March 2nd.

Since you are being honored as Motion Picture Showman of the Year, when was it you realized this was something you had a gift for?

I played Edgar in King Lear at school, and I really loved the notion of becoming someone else and transforming, and Edgar was a great character to do that with. And then I thought nothing of it after that because my real drive and passion was painting and graphic design — and that’s what I went to college to study. In my first year there, I realized that you had to do another subsidiary course, and there was a strong theater studies department, so I got very involved with that department, really primarily to design sets or get involved in the making of props and posters for the shows. Then I started acting in the shows, and by the end of the first year of college, I had played my first lead, which was the epiphany moment — it was an amazing play called Gotcha, by Barrie Keeffe.

What did you learn by juggling so many movies this year?

Also among those is the new [Jungle Book] movie Mowgli, which we’re finishing off. Last year, I was still editing [Mowgli] while finishing Breathe while shooting Black Panther. It was a crazy, crazy year, but I realize that I thrive best when I’m under pressure. The only downside is separation from my beloved family.

When can people expect to see a trailer for Warner Bros.’ Mowgli?

We’re literally a couple of months from completion now, and the film’s coming out in October, so very soon you’re going to start seeing trailers and promos with all the normal events coming up this year. 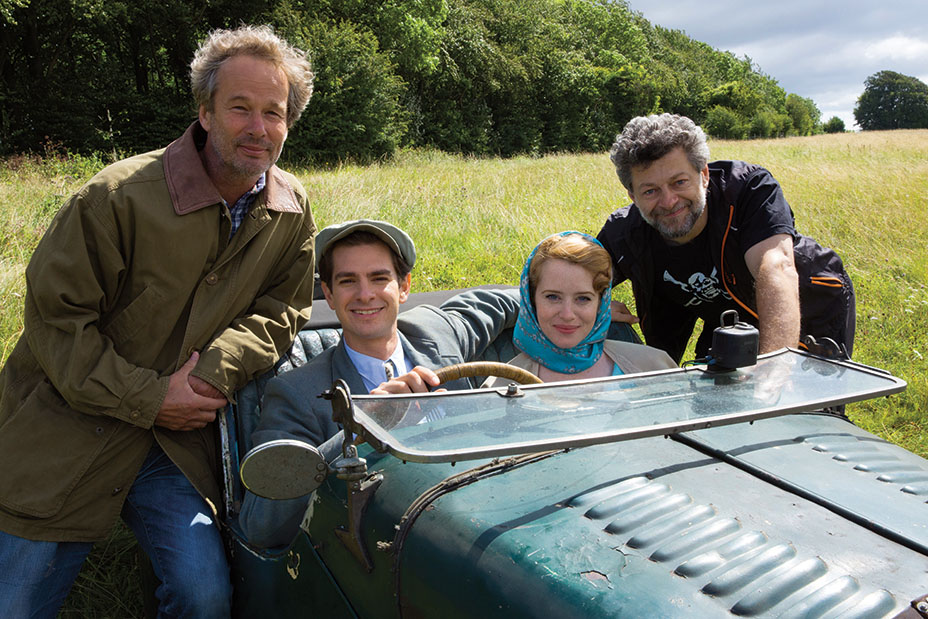 How are you differentiating it from Disney and Jon Favreau’s The Jungle Book?

Back in the day when I came on board, there was no Jon Favreau project. So that’s just timing really. And when the film was commissioned, it was always a much darker movie, and it’s a PG-13 movie. So it was looking at the tone of Rudyard Kipling’s book. This story is about identity. It’s about being other: Mowgli growing up as an other in the world of animals and trying to fit in and then in the world of man, and it takes place in both realms. And then the approach was rather than looking at it as a piece of spectacle, it’s a very emotional and dramatic piece about the connection between the animals and Mowgli, and humans and Mowgli.

You also wrapped up the Apes trilogy. Is there more creatively to do in that world, perhaps playing a new character?

It really depends on story and character. And also who it would be that I would work with. If Matt Reeves is making another film, or Rupert Wyatt, I’d jump at it because they are passionate about the subject matter and material and the metaphor there. I love those stories. They’ve meant a lot to me.

There’s a joke online that you and Martin Freeman are the “Tolkien white guys” in Black Panther given your shared Hobbit work. What’s your reaction to that?

It’s really funny. And Ryan Coogler did say to both of us, “Guys, you know I’ve never directed a scene with two white actors before.” So it was kind of a moment of, “Wow, God that is absolutely incredible, isn’t it?” It was eye-opening for me in the sense that this is what other actors of color or ethnic minorities go through on every single production where they are in the minority. So it’s a sad case, and hopefully Black Panther will change a lot. I think it will. 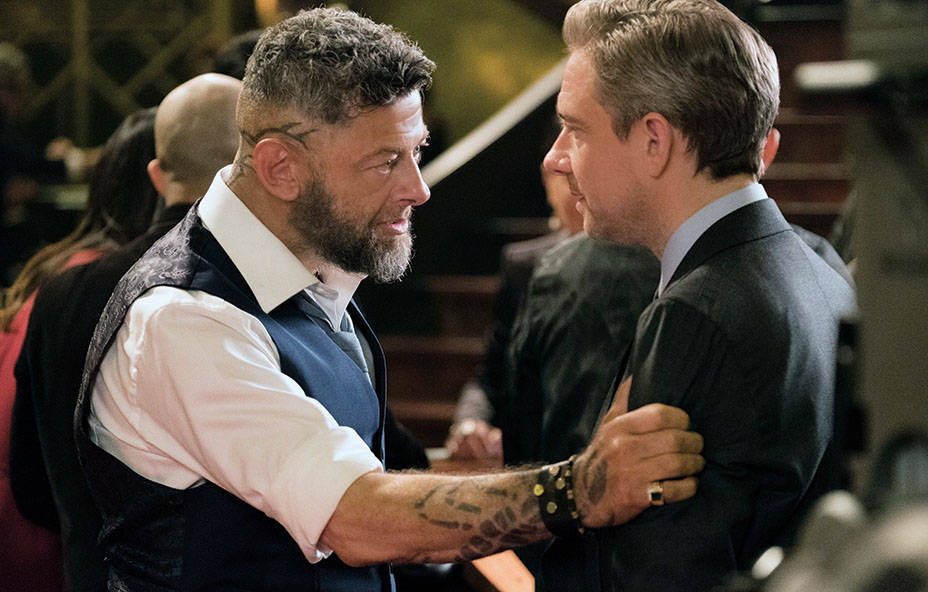 Many were shocked by the fate of Snoke in The Last Jedi. Will you answer the call should J.J. Abrams say there’s more to do with Snoke in Episode IX?

It’s a great character, and I’d be keen. I know it frustrated a lot of people that Snoke came to such a sticky end so quickly, but I loved that big scene and the relationship between Daisy Ridley’s character and Snoke — and where it goes from there and what escalates from that moment, you know the fight that kicks off after that. So I really think it’s great in the movie, but yeah, I could quite happily — I’d be very happy to extend Snoke’s life for sure.