She may not be a typical soccer mom, but Angelina Jolie appeared a fully engaged karate mother during a recent class in North Hollywood.

The Oscar winner surprised parents at Shaolin American Self Defense Academy when she showed up with daughter Vivienne Jolie Pitt, 9, and Day of the Dead-decorated cookies from Porto’s Bakery for the dozen or so kids.

According to a parent with a child in the class, “Every time Vivienne did a move, Angelina made sure to watch and smile at her — it was sweet.”

The source added that Jolie kept busy in the class reading a script, and it must’ve been top secret because it had her name printed on each page. It’s a precaution taken by producers to prevent leaks. It was recently reported that Jolie will voice star in The One and Only Ivan, a Disney film based on the Newbery Medal-winning book written by Katherine Applegate and illustrated by Patricia Castelao. As a director, the Oscar winner was honored along with Luong Ung at the Nov. 5 Hollywood Film Awards with the Hollywood Foreign Language Film Award for their Netflix film First They Killed My Father. 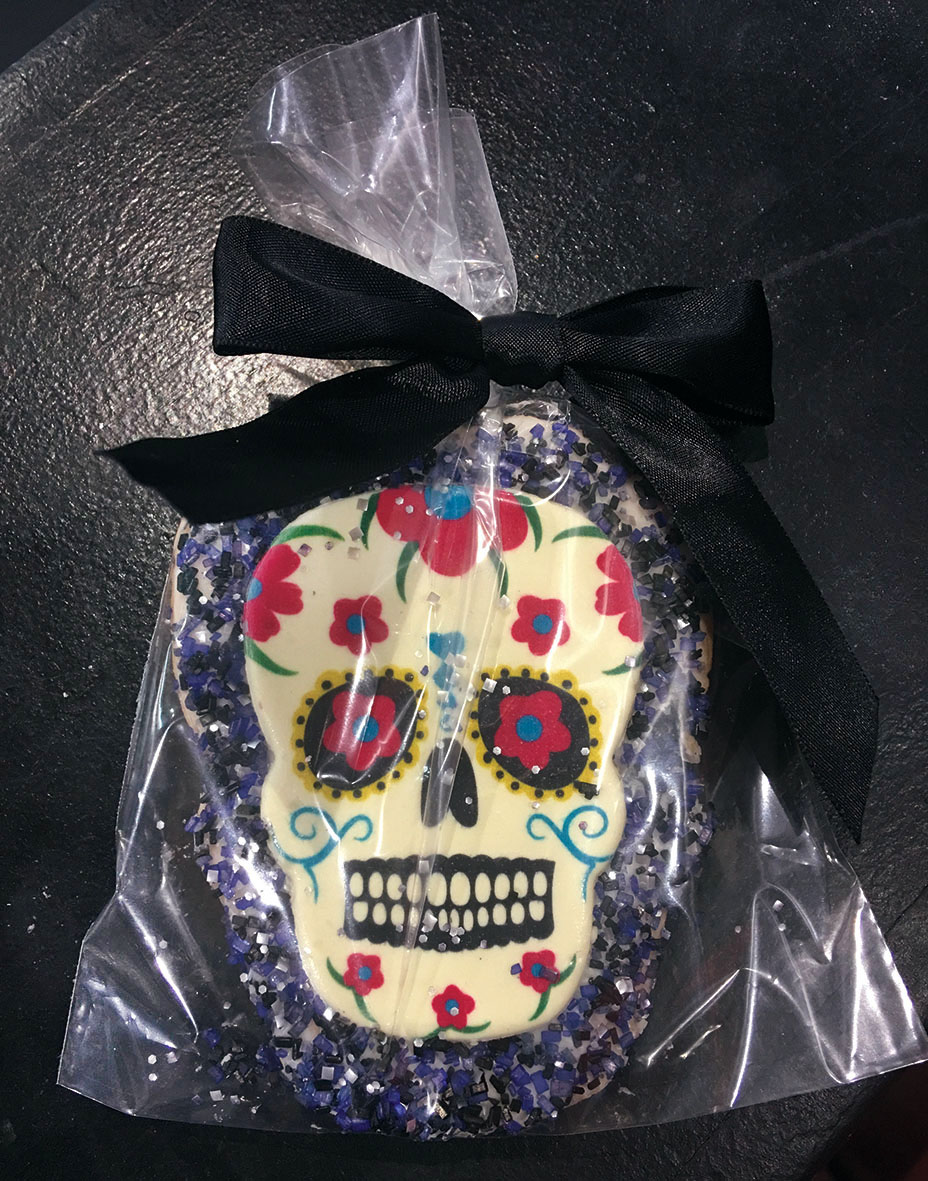