A new group of Kombatants are assembling. Warner Bros. Animation is plotting an animated movie based on the fighting video game Mortal Kombat Legends: Scorpion’s Revenge.

Community alum Joel McHale will voice Johnny Cage, while Dexter‘s Jennifer Carpenter will voice star as Sonya Blade in Scorpion’s Revenge, which will debut in the first half of this year.

Scorpion’s Revenge is directed by Ethan Spaulding (Batman: Assault on Arkham, Justice League: Throne of Atlantis) from a script by Jeremy Adams (Supernatural, Teen Titans Go! vs. Teen Titans) based on the video game by Ed Boon and John Tobias.

Here’s the first logo for the animated movie: 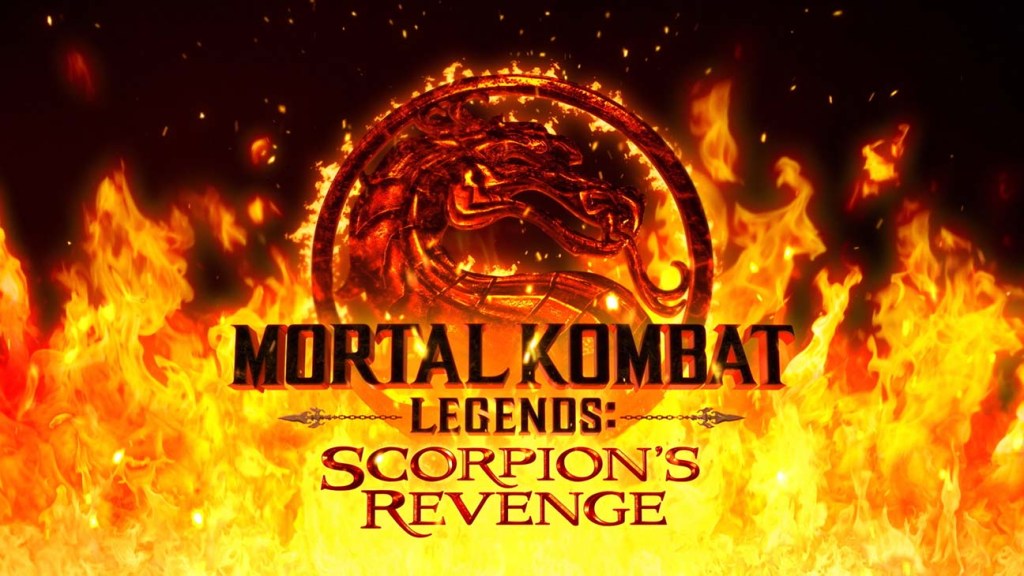 Mortal Kombat started life as a video game in 1992 and was created by Boon and Tobias. It went on to be one of the most profitable gaming franchises of all time, selling 49 million copies across dozen of games and expansion, including last year’s Mortal Kombat 11, which was the fifth-best seller of 2019 across all gaming platforms.

Mortal Kombat launched as a live-action movie property in 1995, with New Line currently making a new live-action film due out in 2021.

Revenge of the Fans first reported McHale and Carpenter’s casting.