Ann Brebner, a San Francisco-area casting director who worked for George Lucas and got one of the first looks at his script for Star Wars, has died. She was 93.

A native of New Zealand, she and her husband, the late actor John Brebner, launched the Bay Area’s first professional casting agency in 1960.

She cast actors for such Lucas films as THX 1138 (1971), his first feature, and American Graffiti (1973), and the first dramatic reading of his screenplay for 1977’s Star Wars came in her San Francisco office.

Afterward, the writer-director gave her a copy of the script, which was sold at auction in July. (Reports put the price tag at more than $25,000.) 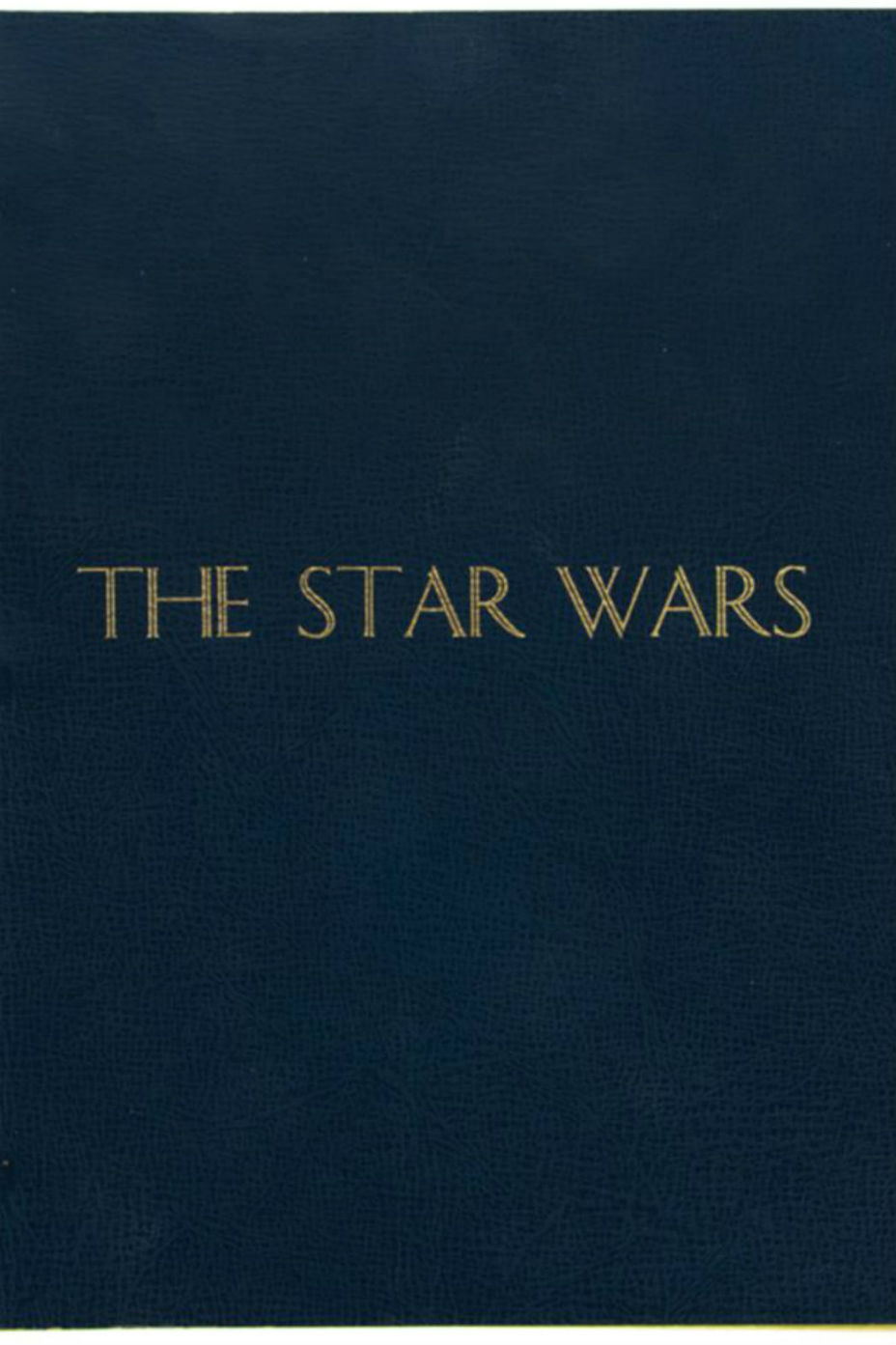 “In 1975, George called me to tell me he had completed writing a first draft of a movie [then known as] The Star Wars,” she wrote in a letter that accompanied her copy of the script. “He asked whether I would arrange a reading of it. He brought me a script, we went through some ideas about casting, and I brought together a group of actors together. The reading took place in one of my conference rooms, in San Francisco in late August 1975.

“When George packed up the scripts to take them home, I asked if I could keep mine. He agreed, but I was not to let anyone else read it. I kept that promise. ‘My’ copy has been in my office ever since.”

In 2015, Lucas inscribed the title page in blue ink: “To Ann Thanks [for] all your help George Lucas.”

A salute to her on her 90th birthday was held at Lucas’ Skywalker Ranch in Nicasio, Calif.

Brebner led the campaign that remade an old San Rafael movie theater into what is now the Christopher B. Smith Rafael Film Center, which opened in 1999 and serves as the home of the annual Mill Valley Film Festival and the California Film Institute.

“We’ve all been touched by her in many and various ways,” Mark Fishkin, founder of the Mill Valley festival, told the Marin newspaper. “She was a great friend to me. She was one of a kind. None of us will ever forget her.”