Ann Gillis, the former child star who portrayed Tom Sawyer’s love interest in David O. Selznick’s 1938 adaptation of the classic Mark Twain novel The Adventures of Tom Sawyer, has died. She was 90.

Gillis also provided the voice of the adult Faline in Bambi (1942) and appeared in the Western that gave Gene Autry his nickname, The Singing Cowboy (1936).

A contract player at Warner Bros., Gillis was groomed to be the next Shirley Temple and often played bratty kids. Much later, when she was living in London, Gillis curiously wound up with one final onscreen role, in Stanley Kubrick’s 2001: A Space Odyssey (1968).

Born on Feb. 12, 1927, in Little Rock, Arkansas, the young redhead had already appeared with Rudy Vallee’s big band and in about 10 movies — including a stint as Billie Burke’s (Myrna Loy) daughter in The Great Ziegfeld (1936) — when she was cast as the privileged Becky opposite Bronx native Tommy Kelly in Tom Sawyer.

“Little girls and boys all over the country were tested,” Gillis told Mike Fitzgerald in an undated interview for the Western Clippings website. “Selznick put three girls under contract, me included, waiting for the right Tom to be chosen. Since I was the right size to play against him, I got to play Becky Thatcher.”

Louis Zorich, Paul Reiser's Dad on 'Mad About You,' Dies at 93

Gillis was quite busy in 1938, working again with Kelly in Peck’s Bad Boy With the Circus and starring as the title tot in Paramount’s Little Orphan Annie, just the second feature to be based on the famed comic strip character.

In 1952, Gillis married her second husband, Scottish actor Richard Fraser (Angela Lansbury’s vengeful brother in The Picture of Dorian Gray), and they moved to the U.K. in 1961.

She appeared in two episodes of Roger Moore’s The Saint in 1964 and ’65, then answered a casting call that was in search for an American actress. It turned out that it was Kubrick looking for someone to play the mother of astronaut Frank Poole (Gary Lockwood) in 2001.

Hers was a small scene that had the famously fastidious Kubrick obsessed.

“We did 21 takes,” she said in a 2010 interview. “Kubrick prints them all. In the old days, a director never printed every take. Kubrick prints all 21 takes for this one little scene that lasts just a few seconds. He was set to keep going and I said, ‘You’ve got enough, I quit.’ I left. Twenty-one takes, ridiculous.”

After she and Fraser divorced, Gillis remarried in 1972 and moved to Belgium, where she painted, and became an accomplished pianist and harpist. She returned to the U.K. five years ago. 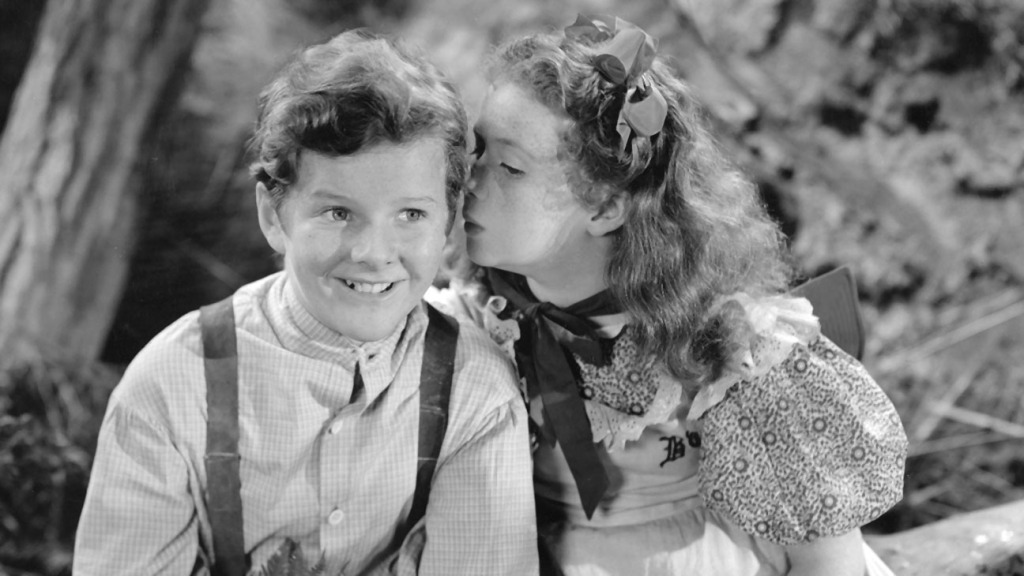