[This story contains spoilers for Ant-Man and the Wasp.]

The Ant-Man arm of the Marvel Cinematic Universe isn’t exactly known for its Earth shattering revelations or massive stakes — especially in the wake of Black Panther and Avengers: Infinity War, where issues like institutional racism and universal genocide are standing front and center. But, that doesn’t mean Scott Lang (Paul Rudd) and his band of plucky size-shifting compatriots don’t have something to say about the Marvel Cinematic Universe’s immediate future — from Avengers 4 to the possible Ant-Man 3.

One of the critical components of the Ant-Man duology is the Quantum Realm or the “Microverse,” as it’s known in Marvel Comics. First introduced back in the original Ant-Man film, the Quantum Realm is a place so small that it exists free of concepts like time or space; smaller than atoms or molecules, smaller than the smallest known measurements of energy. It was here that original Wasp Jan Van Dyne (Michelle Pfeiffer) was lost years ago and believed dead. However, nearly all of these assumptions were proved false when Scott managed to enter the Quantum Realm and return in one piece during his confrontation with Yellow Jacket.

Naturally, as with most of the Pym Particle related shrinking/growing science in the MCU, the Quantum Realm is a place governed by a specific brand of sci-fi logic and joyfully batty pseudoscience, so it’s difficult to really spell out in any certain terms exactly what it can or can’t do. We see in Ant-Man and The Wasp that Janet has indeed been living there for the past thirty-some years, that it exists as a sort of surrealistic mind trip capable of tapping into memories and causing hallucinations, and that it is able to imbue the people who enter with some sort of quantum-based abilities. Upon her return, Janet is able to essentially project some sort of “quantum radiation” (for lack of a better term) and help repair Ghost (Hannah John-Kamen), who is struggling with a body that continues to phase in and out of reality. Later, we see Scott being sent to harvest more of that energy directly from the realm itself.

All of this is to say that the Quantum Realm has officially been fleshed out just enough to potentially make a huge impact on future MCU films — it could even, potentially, play a part in undoing the world of the Infinity Stones. Like the Stones themselves, the comic book physics of the Quantum Realm are flexible enough to slot into really any situation — even if it means remaking reality or bridging gaps into alternate universes. 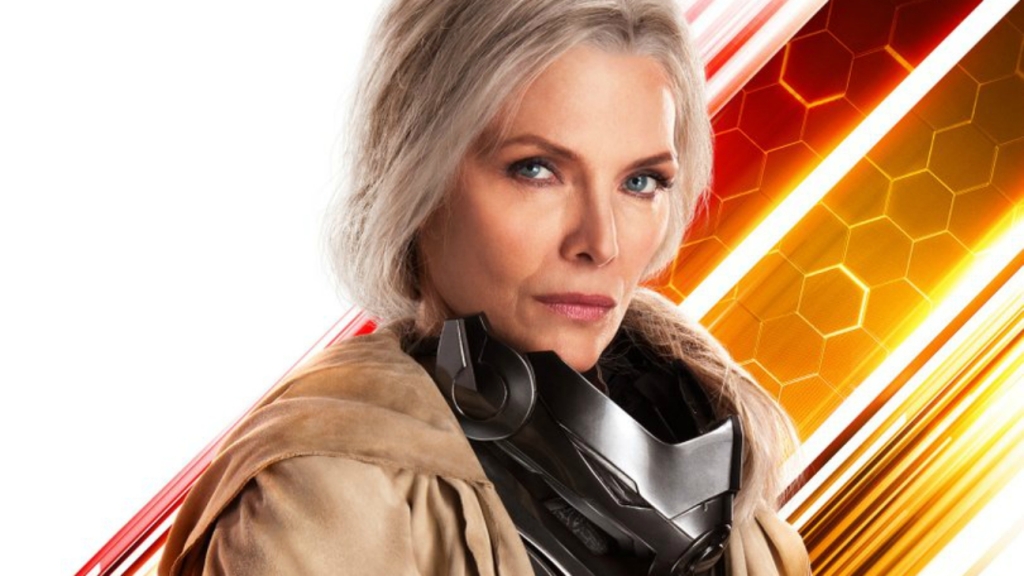 At the end of the film, Janet warns Scott not to get sucked into a time vortex, lending credence to the fan theory that Avengers 4 will indeed involve time travel of some sort. Is it possible Scott goes back in time to warn the Avengers of the coming threat of Thanos (Josh Brolin)? Or perhaps he aids them in time travel somehow to collect the stones for themselves?

Of course, not every part of Ant-Man and The Wasp worked to tie itself back into the greater cosmic catastrophe at play in the MCU at large. Two new characters, Bill Foster (Laurence Fishburne) and Ava “Ghost” Starr, entered the playing field in a pretty unique way. While both of them are, ostensibly, the villains of the ordeal, neither of them fit into traditional villain roles — and neither of them experience traditional villain consequences by the end of the movie. Both Ava and Bill managed to avoid succumbing to true megalomania and, as the dust settled, managed to collect themselves, realize their mistakes and find some sort of forgiveness both between themselves and with the heroes at large. 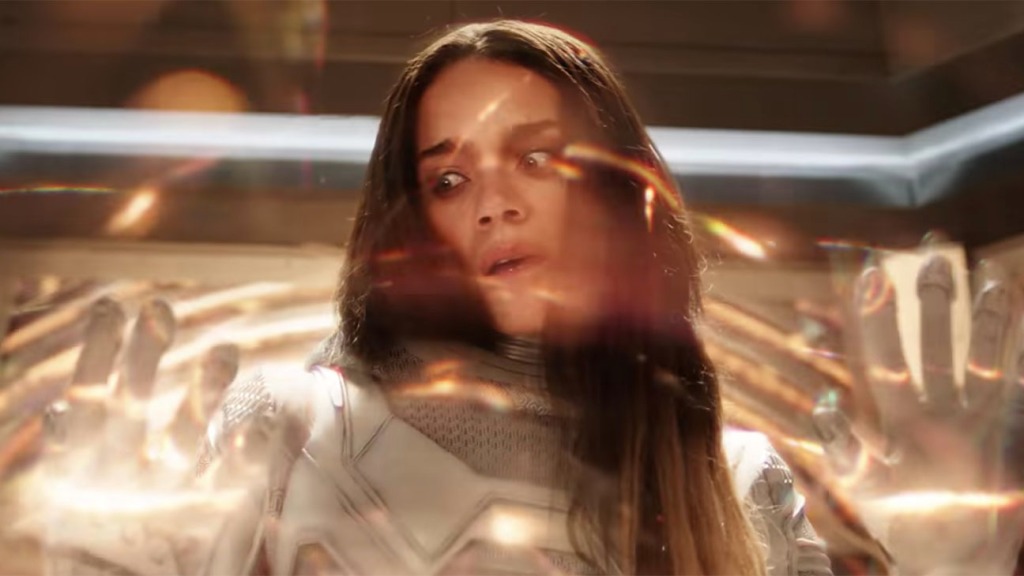 Given the end credit scenes and the revelation that Hope, Hank and Jan were all victims of Thanos’ snap, it’s impossible to tell if Bill and Ava made it through the balancing of the universe, but, assuming that they did, there’s a pretty massive untapped well of future potential laying in both of them.

Bill Foster’s connection to Project Goliath (a callback to Bill’s comics counterpart who uses the superhero codename Goliath) slots him neatly into the still relatively unexplored pre-Avengers timeline and paves a potential future for him to eventually suit up onscreen in the present day. After all, Goliath isn’t a name being used by anyone currently, and the film has set up a situation in which older heroes (Hank, Janet and Bill) could potentially suit up in a third Ant-Man.

Similarly, Ghost represents a slew of story engines waiting to be fueled. Her unique quantum phasing situation puts her in a strange but potentially hugely important position when it comes to dealing with the Infinity Stones — but what’s more, her history as a black-ops SHIELD agent plants the seeds for any number of spinoffs. We could very well see a future for Ghost in the MCU that plays out similarly to the arc of the Winter Soldier: a black ops agent gone rogue, ultimately pivoting back to the side of good. And, really, if Ghost had been acting as a meta-human operative for SHIELD for so long without detection, who’s to say there aren’t more enhanced people with shady pasts out there in the world? Maybe even enough to make a whole team of them someday down the line.

One thing’s for sure: The stories of both Ghost and Bill Foster seem to be far, far from over — they might even spell out the first clues for the MCU post-Avengers 4.