As Heat Vision covered a year ago in response to Guardians of the Galaxy Vol. 2, the Marvel Cinematic Universe has slowly but surely undergone a fundamental shift. Back in the heyday of Phase I, the heart of Marvel’s films were in their romantic relationships — Pepper Potts’ (Gwyneth Paltrow) proof that Tony Stark (Robert Downey Jr.) had a heart in Iron Man, Steve Rogers (Chris Evans) and Peggy Carter’s (Hayley Atwell) missed date in Captain America: The First Avengers.

Fast forward a decade, and the scene is a little different. Pepper still exists on the periphery, but it’s undeniably the fatherly connection with protege Peter Parker (Tom Holland) that proves Tony has a heart in Avengers: Infinity War, while brother-from-another-mother Bucky Barnes (Sebastian Stan) has become the uncontested weak spot in Cap’s emotional shield. Nowadays, when the Marvel films aim for the heart, familial bonds have become the go-to method of attack, from father-daughter (Scott Lang and Cassie) to brother-sister (T’Challa and Shuri) to practically any other familial combination one can imagine, either based in blood or forged in fire.

'The Marvels' Pushes Release to Summer 2023 as 'Ant-Man and the Wasp: Quantumania' Moves Up

While there is nothing fundamentally wrong with this shift in approach, it has created something of a problem. As Marvel has not chosen to entirely divest from the idea of love interests, the switch to a focus on family ties led the franchise into an unfortunate era of peripheral and awkward romances, from Steve Rogers and Sharon Carter (Emily VanCamp) to Stephen Strange (Benedict Cumberbatch) and Christine Palmer (Rachel McAdams) in Doctor Strange. 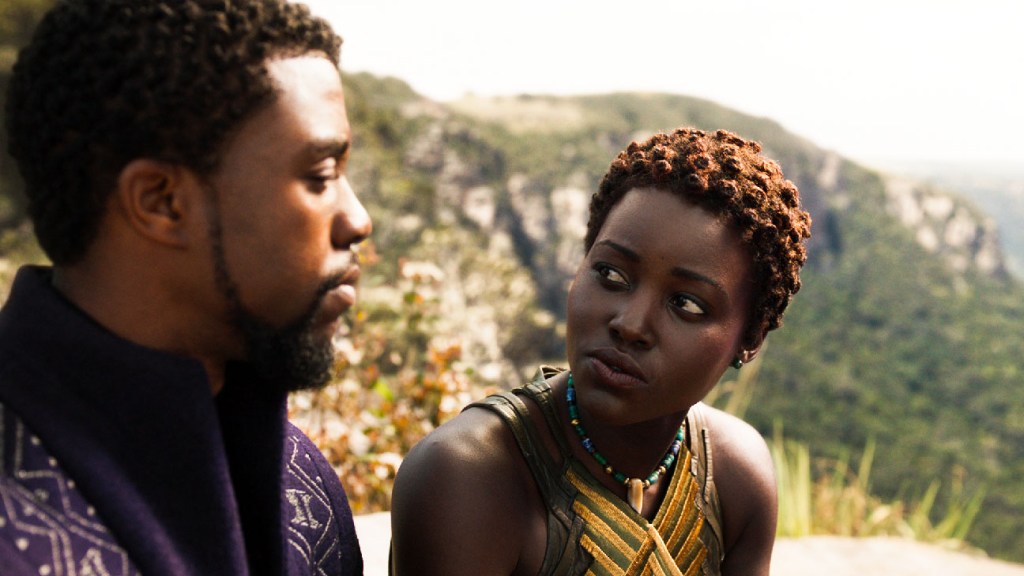 Of course, some romances have been better than others. Black Panther’s T’Challa (Chadwick Boseman) and Nakia (Lupita Nyong’o) are at least individually interesting characters, even if their dynamic together is maybe not quite as compelling as those from the Marvel’s nascent era, and Spider-man: Homecoming’s awkward flirtations were right on the money for a film about a high school sophomore.

But still, the overall trend remains — an emphasis on compelling family dynamics, seemingly at the cost of compelling romance — and begs the question: Can we not have it all? Is there no way to keep the lovable family banter without sacrificing the sparks? In last year’s Wonder Woman, DC provided proof that superheroes and romance can coexist with the irresistible chemistry between Diana (Gal Gadot) and Steve Trevor (Chris Pine). Considering how Marvel has managed to outpace DC in most every other cinematic sphere, it is hard to imagine that Marvel lacks the same potential, even if its universe hasn’t lived up to it. 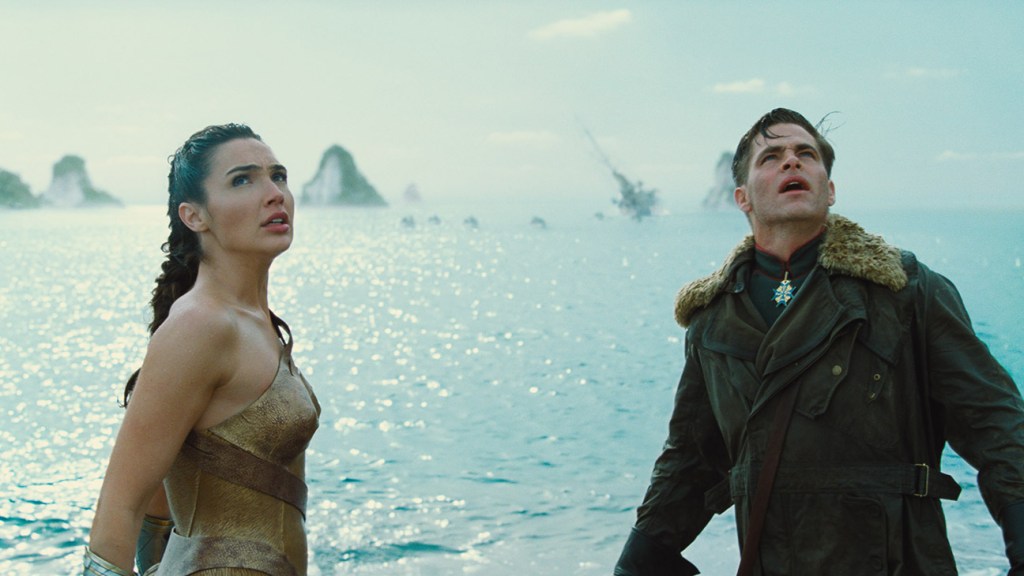 Ant-Man and the Wasp, the first film in the franchise to double-bill love interests in the title, is the ultimate test. And while Marvel seems to have learned a lesson from its romantic low point — that is, love interests with no actual narrative heft to give them any dimension or dynamism — viewers hoping for a side of bona fide romantic chemistry with their explosions and car chases didn’t quite get that. Scott Lang (Paul Rudd) and Hope van Dyne (Evangeline Lilly) are given comparable narrative heft and agency, living up to that element of the promise inherent in their double-billing. But the “and” featured between their names, suggesting that their relationship might be particularly important to the narrative, is decidedly misleading. While Ant-Man ended with the pair making out in a hallway, Ant-Man and the Wasp opens with them not talking. The sequel begins two years into a resentful estrangement caused by Scott running off to fight Captain America in Civil War and managing to get himself caught in the process, landing Hope and her father, Ant-Man suit inventor Hank Pym (Michael Douglas), in hot water as well due to their known association. Considering Scott didn’t give them so much as a warning before gallivanting off to Germany in violation of the Sokovia Accords, this anger is decidedly justified.

However, it also means the interactions between Scott and Hope, especially throughout the first half of sequel, are both strained and pointedly minimal. Fundamentally, while Marvel clearly delights in witty banter and lingers gleefully on its ever-expanding collection of “toys,” it treats romance as an unwelcome requirement that needs to be crossed off a checklist, and it shows. Person A comes to the rescue of Person B? Check. Rescue mission topped off with a kiss? Check. But the circumstances that lead to this sequence of events are convoluted, even by superhero movie standards — namely, a car chase culminating in a villain attempting to escape by ferry, the turtle of public transportation. Meanwhile, the film doubles down on Ant-Man’s familial focus, continuing to emphasize the parallel father-daughter bonds of Scott and Cassie and Hank and Hope, and adding in an adoptive father-daughter relationship between Dr. Bill Foster (Laurence Fishburne) and the troubled Ava (Hannah John-Kamen) for good measure.

Just as Wonder Woman served as a reminder that a superhero movie could feature a compelling romance while still being a good superhero movie, last year’s Thor: Ragnarok demonstrated that one can do just fine without any romantic subplots at all. Ant-Man and the Wasp treats romantic subplots like an unwanted requirement, but there is now solid proof that they aren’t actually required. It would be nice to have it all, convincing romantic chemistry and compelling family dynamics both. But if Marvel doesn’t consider that feasible, it would be better to simply drop the romance entirely rather than continue on in such a lackluster fashion. Perhaps handled differently, their dynamic would be more convincing, or perhaps Hope and Scott simply aren’t made to be a love story for the ages. But then why not just turn Ant-Man and the Wasp into a buddy comedy and call it a day?