James Wan is no stranger to franchises. After kicking off three hugely profitable horror series — Saw, Insidious and The Conjuring — he moved into the big leagues with 2015’s Furious 7, which grossed more than $1.5 billion globally. Now he’s in the midst of shooting Aquaman, starring Jason Momoa, Warner Bros.’ solo take on the character who’s set to enjoy his biggest platform to date in this November’s Justice League.

This week, Heat Vision hopped on the phone with Wan to discuss the prequel/Conjuring universe entry Annabelle: Creation, and during the chat he was game to answer a few questions about the forthcoming DC superhero entry. It came as no surprise when Wan said that shooting a film that takes place mainly underwater comes with a big set of challenges.

“It’s a very technically challenging shoot to be on,” said Wan as he was being shuttled to the film’s Australia set. “Working with water, and even the dry-for-wet sequences are very complex. … Our equivalent of two people sitting around chatting in the underwater world is super complicated. You have to think about CG with the hair, and how their clothing moves, how are they floating, what kind of rig we put them on and all that stuff. “

The director went on to stress that much of this challenge derives from his commitment to shooting as much with the real actors as he can, skirting CGI wherever possible. “That just makes it very difficult and time-sucking and time-challenging to do all of this,” he continued. “So it’s not an easy shoot — but hopefully it will pay off in spades down the line.”

Speaking of waterlogged shoots, last month video of star Dolph Lundgren practicing underwater stunts for the film hit the web, giving fans their first glimpse of King Nereus in action. Aside from The Expendables franchise, the role is Lundgren’s highest-profile one in years, and Wan was quick to sing the actor’s praises when asked about casting the star of such brawny ‘80s and ‘90s action films as Rocky IV, Masters of the Universe and Universal Soldier.

“When I was in the process of writing this character [King Nereus] in the world of Aquaman, a friend of mine, [director] Mike Mendez, was working with him on one of his films, and Mike was just raving about how great Dolph was,” said Wan. “And I thought ‘Oh my god, Dolph would be great for this role as well!’ So it kinda came about from that roundabout way.”

Noting that Lundgren has a “regal” quality that makes him perfect for the part, Wan also went on to praise the star’s acting chops. “He’s a really strong actor,” Wan continued. “I don’t think anyone gives him enough credit for how serious he actually takes his craft. He’s taking it very seriously on this film.”

If nothing else, Wan has joined the franchise at a good time. With Wonder Woman catching fire both commercially and critically this summer, there’s more momentum behind the DC Extended Universe than we’ve seen in quite some time. For Wan, it’s a good motivator. “Positivity in any way is always a good thing,” he said with a laugh. “So yeah, I think it’s great. I think when people are happy and excited, it helps the overall cause, you know?” 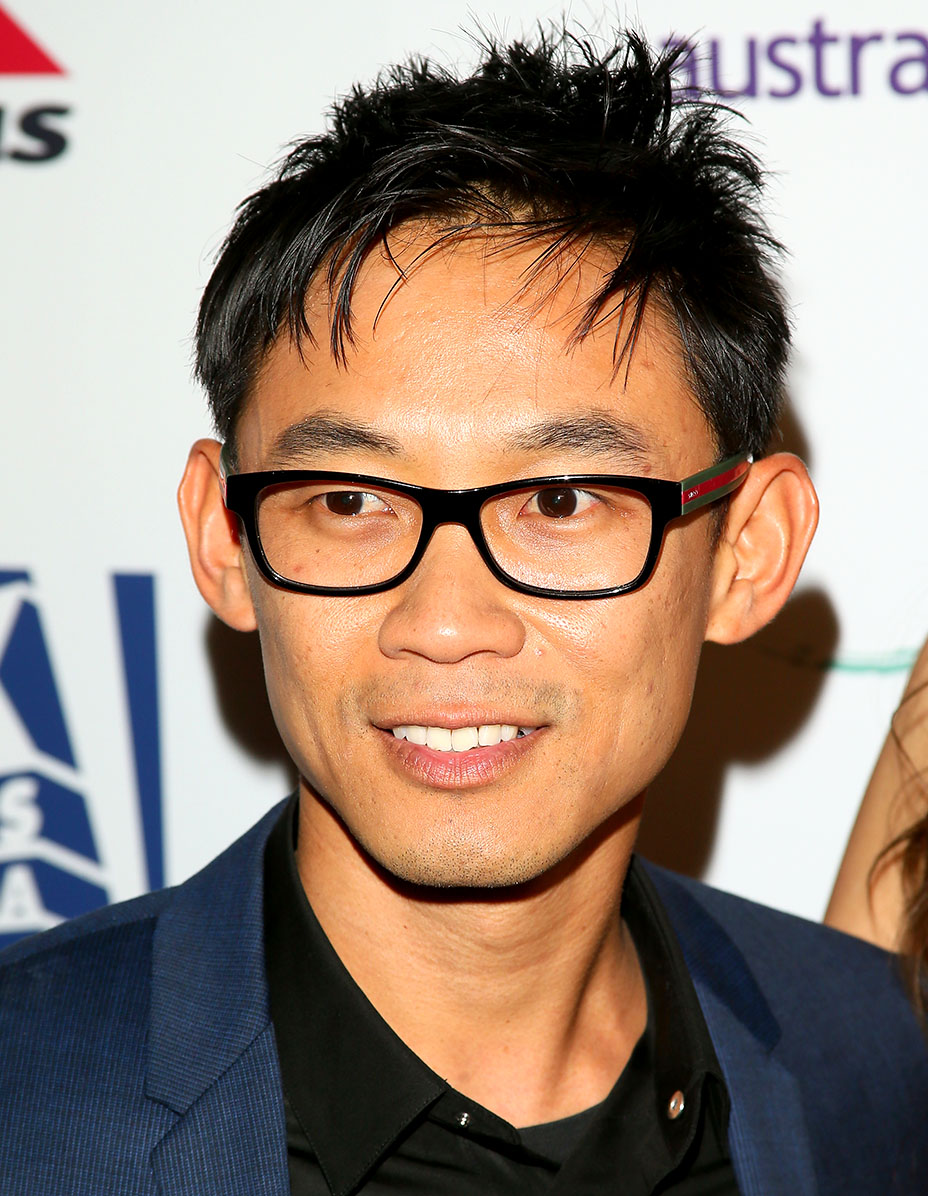