In terms of plot, Avengers: Infinity War and Avengers: Endgame feel not so much like a film and its sequel but the two installments of a nearly six-hours-long behemoth. Yet there is one aspect in which the two films show a marked difference: the treatment of death.

In Infinity War, death is fundamentally associated with failure. Loki (Tom Hiddleston) attempts a sneak attack against Thanos (Josh Brolin), fails and is killed for his efforts. Thanos then kidnaps adopted daughter Gamora (Zoe Saldana) and sacrifices her against her will to acquire the Soul Stone. The Avengers’ extensive efforts to protect Vision (Paul Bettany) prove futile, culminating in Thanos killing the hero by pulling the Mind Stone from his forehead — the last stone needed to power the Infinity Gauntlet. The film then, of course, concludes with the infamous “snap” that makes half of all life in the Universe disappear.

What sets Infinity War apart from any superhero movie that came before it, apart from the epic scale, is that the heroes lose — and not just once but repeatedly, with every failure marked by a major character death.

On the whole, Endgame presents a stark contrast to Infinity War in its triumphant trajectory, and nowhere does this difference manifest more intriguingly than in the role death plays in the film. The two biggest character deaths in Endgame echo scenes from Infinity War like mirror images — related and yet backward. 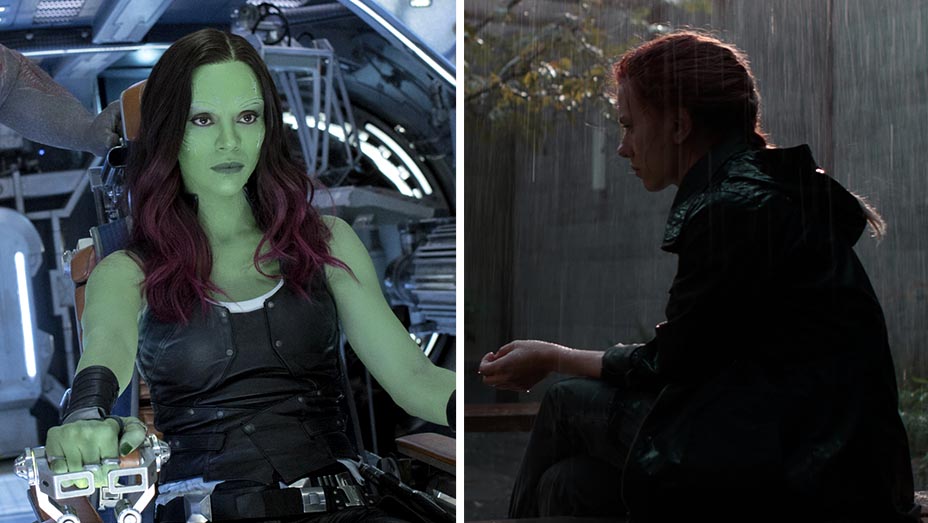 The first comes when the time-traveling Clint Barton (Jeremy Renner) and Natasha Romanoff (Scarlett Johansson) travel to the planet Vormir to retrieve the Soul Stone, unaware of the “soul for a soul” policy enforced by the gem’s guardian, Red Skull (Ross Marquand). Where Gamora fought against Thanos to live, Clint and Natasha battle each other to die, putting a whole new spin on the concept of fighting to the death. Their showdown is a contest to see who the bigger damn hero is, and in the end, Natasha wins, sacrificing herself for the cause. Her death is tragic but also fundamentally triumphant.

The death of Tony Stark (Robert Downey Jr.) plays out much the same way. Of the deaths seen in Infinity War, his bears the greatest resemblance to Vision’s — the key death at the height of the final battle that determines how the conflict at the heart of the film will resolve. But unlike Vision, who dies unwillingly, Tony’s heroic self-sacrifice is, much like Natasha’s, a conscious choice.

Endgame leaves no room to doubt that Iron Man knew using the gauntlet was a guaranteed death sentence. The discussions surrounding who will put on the Infinity Gauntlet to undo Thanos’ snap and the depiction of the damage using the item inflicts on Bruce Banner (Mark Ruffalo) in spite of his super-human strength and preternatural healing capabilities make it clear what would become of a normal human in the same situation. The scene in which Tony puts on the gauntlet emphasizes that he makes his sacrifice knowingly. It is not an impulsive decision, though that would not be out of character for the man. When Tony spots the gauntlet within reach, he does not grab it immediately. Instead we see his reaction, the dawning realization quickly hardening into determined resolve as he makes his decision and then, finally, acts.

In this regard, even the line “I am Iron Man,” serves far more purpose than just being a clever callback to the ending of Iron Man (2008). The repetition highlights the contrast between the two situations. In the first film, the proclamation is an impulse decision made with little thought to what the consequences will be. Overall, Tony Stark’s trajectory throughout the Marvel Cinematic Universe can be summed up in this statement, because ever since announcing his identity as Iron Man, Tony has consistently struggled to define both what heroism means and how to be a hero — and he has faced plenty of setbacks. From Ultron to Vulture, the villain of Spider-Man: Homecoming (2017), Tony’s attempts to do the right thing, to be a hero and a protector, have often ended up backfiring or, at the very least, presenting unforeseen and adverse complications. 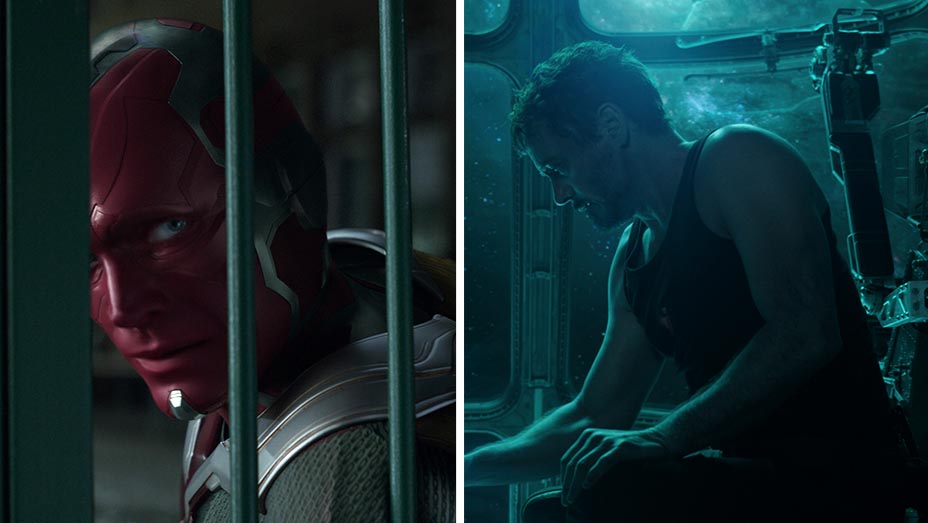 While Tony knows he will pay the ultimate price for using the gauntlet in Endgame, the situation also presents, for one of the only times since becoming Iron Man, an occasion where there is an unequivocally heroic course of action for him to take. And then he takes it. The first time Tony announces, “I am Iron Man,” it is the start of a journey without a clear destination. The second time is that destination, the moment in which he sacrifices himself to defeat Thanos and secures his heroic legacy.

In Infinity War, heroes die as a consequence of failure; in Endgame, heroes die triumphantly by choice. Ironically, while Thor might have spent most of Endgame cosplaying as the Dude from The Big Lebowski, the MCU has never depicted such a Viking-like attitude in lauding the ultimate and everlasting glory of a heroic death, concluding the stories of two beloved warriors with all the triumph of an ascent to the golden halls of Valhalla.