Avengers: Infinity War is the beginning of a sad goodbye for some of the Marvel Cinematic Universe’s heroes.

With contracts coming to an end for many of actors behinds the core team of heroes, Infinity War and 2019’s Avengers 4 could be the final time audiences see stars such as Robert Downey Jr. as Iron Man and Chris Evans as Captain America. The question remains: will their characters get to ride off into the sunset, or will they meet endings that are a bit more … permanent?

While Marvel Studios has had no problem killing off villains, its heroes have been another matter. Yes, Quicksilver (Aaron Taylor-Johnson) died in 2015’s Avengers: Age of Ultron, but Phil Coulson (Clark Gregg) returned to topline ABC’s Agent of SHIELD after his demise in 2012’s The Avengers.

There’s evidence Infinity War will be different when it comes to resurrection. Marvel Studios president Kevin Feige has said that whoever dies in Infinity War will stay dead. (“People need to be careful what they wish for,” were his exact words.)

Heat Vision is stacking up the evidence (with the help of a few genre journalists) to look at the heroes and villains you should be worried about going into your Thursday night screenings of Avengers: Infinity War. 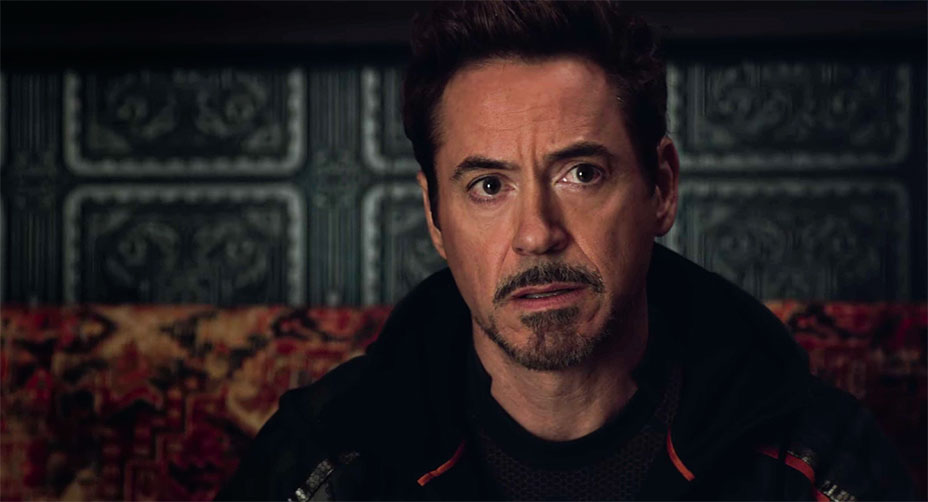 Downey is the highest paid of Marvel’s stars, and has aspirations to launch a new franchise with Doctor Doolittle, which opens weeks before Avengers 4 next year. His exit from the MCU — at least as a main player — seems inevitable. The question is, will he step into a mentor role that would require a smaller commitment on his part (and a smaller financial commitment on Marvel’s part) ala his work in Spider-Man: Homecoming?

From a story perspective, Tony dying in a sacrifice move would make sense, as his character has matured over the past ten years, and made a sacrifice play in the first Avengers. In the comics, Tony Stark left his technology and resources to 15-year-old genius, Riri Williams (aka Ironheart). Perhaps Marvel Studios could pay homage to the comics with a passing of the torch, notes film critic Yolanda Mercado, who predicts if Tony doesn’t die, he’ll give the nod to Black Panther‘s Shuri (Letitia Wright) or Peter Parker (Tom Holland).

“I believe he’ll probably be presumed dead, and will take it as his chance to move on and perhaps create a good life with Pepper,” she notes. 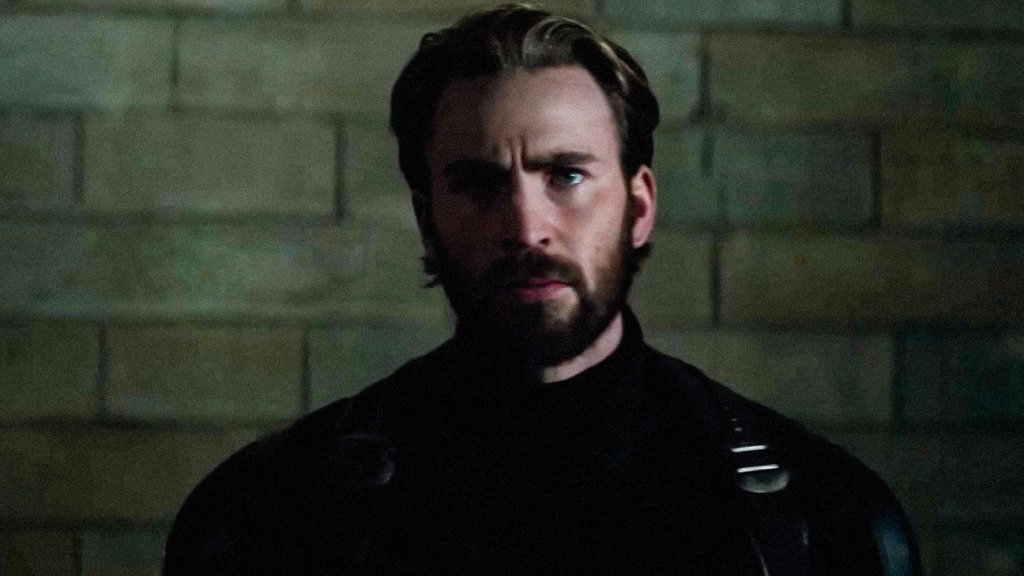 Unlike Downey, Chris Evans has been more definitive in saying he will retire from the Captain America after Avengers 4. But could his exit come even sooner? From an emotional perspective, that could work for Infinity War.

Steve Rogers is a man from another time, with almost all of his friends (save for Sebastian Stan’s Bucky) gone, including his great love Peggy Carter (Hayley Atwell). Evans has brought Captain America to a level of prominence that would have been unthinkable a decade ago, and the possibility of the character’s death adds real dramatic weight to Infinity War that the demise of perhaps no other character would bring with it. Cap also has multiple successors waiting in the wings, in the form of Anthony Mackie’s Falcon and Sebastian Stan’s Bucky. Even if Steve Rogers dies in Infinity War, the MCU is unlikely to be a place without someone serving as Captain America. 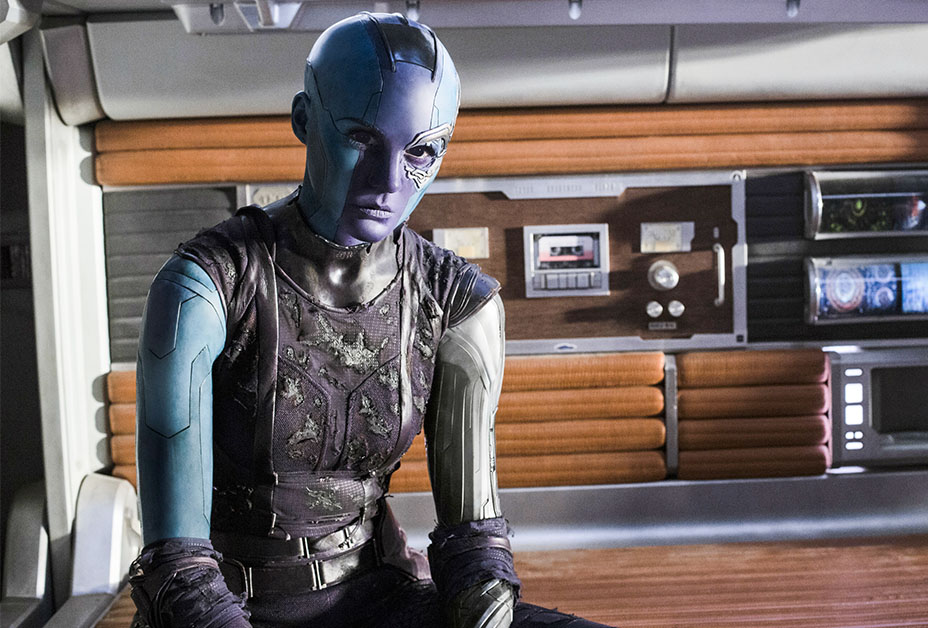 Thanos didn’t appreciate his adoptive daughter Gamora (Zoe Saldana) betraying him by teaming with the Guardians of the Galaxy, so he tasked his other daughter Nebula (Karen Gillan) with killing her. After some convincing, and realizing Thanos only cares about power, Nebula also joined the Guardians in hopes of exacting revenge. As an adolescent, Nebula’s punishment for losing fights with her sister was replacement of her body parts with robotic ones. So yeah, she has plenty of reason to want to stop Thanos.

“Nebula’s story has been one of redemption, and she will likely sacrifice herself for the good of others,” says Yael Tygiel, a host for Afterbuzz TV.

Worth noting: Nebula has been working on borrowed time, as her character initially was going to die in the first Guardians of the Galaxy movie. 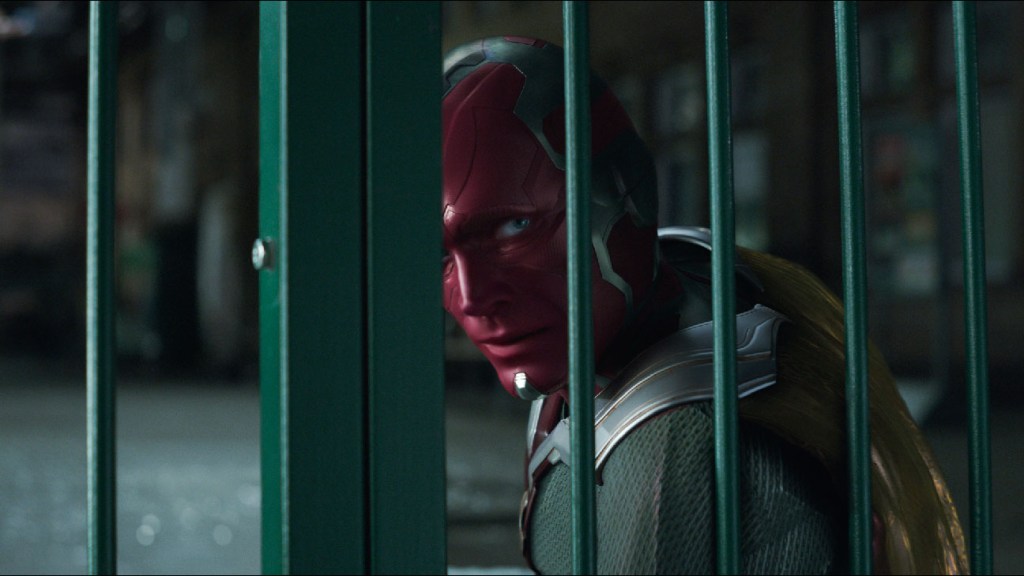 Despite being the voice of Iron Man’s A.I. assistant J.A.R.V.I.S since 2008, actor Paul Bettany is a relative live-action newcomer in the MCU family, after debuting as The Vision in Avengers: Age of Ultron. Thanks to Thor (Chris Hemsworth) and Tony Stark, Vision has the mind stone, one of the infinity stones Thanos seeks in Infinity War. The mind stone is also key to Vision’s survival (he can’t live without it), so the Avengers will be motivated to keep him alive and keep the mind stone out of Thanos’ hands. But judging from the trailers, it doesn’t look like they are successful.

“If we’re going to lose anyone in Avengers: Infinity War, my money is on Vision,” notes Lauren Gallaway, who runs the Marvel-centric site The Marvel Report. “It’s possible JARVIS could survive as a digital program, but I don’t know if anything can power Vision’s body but the stone.” 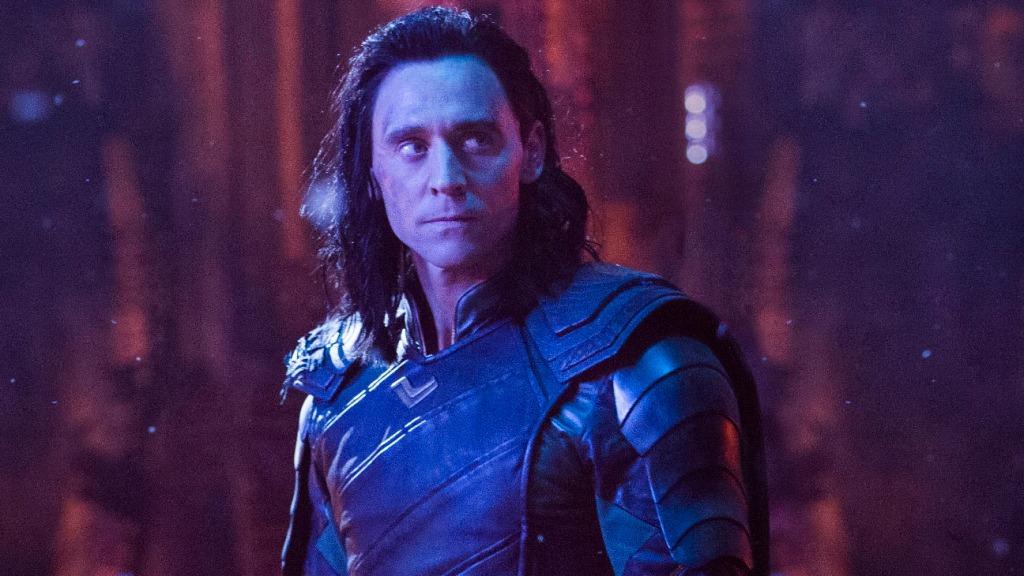 Wielder of the Tesseract (space stone), Loki (Tom Hiddleston) sought to rule the nine realms in the first Avengers movie. It’s no secret he’s worked with Thanos — who has to be angry with Loki for keeping the space stone for himself. He was one of the first of the MCU villains, but Loki has now moved into more of an antihero role, but how long will that last? The trickster can only be “good” for so long, though he was last seen as an ally of Thor in Thor: Ragnarok. In one of the Infinity War trailers, he holds the tesseract as if he’s going to give it to someone. Maybe Thanos? If he manages to give Thanos what he wants, that makes it all the more likely his death will soon follow.

“As Loki failed Thanos before in taking over the Earth, he’s already on Thanos’ bad side, and Thanos doesn’t like backstabbers,” notes Yahoo UK‘s Hannah Flint.

In past interviews, Hiddleston has expressed shock at Loki’s long-lasting run as the character, as few villains stick around this long. Could Avengers: Infinity War finally be where his luck runs out?