Tom Holland just made a hilarious blunder or he is pulling fans’ chain.

The Spider-Man actor on Tuesday morning fired up his Instragam Live to unbox something he received in the mail from Marvel co-star Mark Ruffalo.

Holland pulls out what appears to be the new poster for the upcoming Avengers: Infinity War. Impressed with what he is seeing, Holland pulled out a second piece of paper, which was a personal note from Ruffalo, telling the young actor how excited he is to be working with him on the highly anticipated film. The kicker is that the paper with the note is marked “confidential.”

Realizing what the paper says, Holland has a mini freakout and turns off the camera. Classic goof or gag?

Robert Downey Jr. on Making of 'Sr.,' Addiction and Finding Peace With Final Moments of His Father's Life: "This is Not a Disney+ Thing"

It is hard to tell, but it would not be the first time either of them has let something slip. Most recently, Ruffalo accidently kept his Instagram Live running for a while during the Hollywood premiere of Thor: Ragnarok. There was no video, only audio as the phone was in the Hulk actor’s pocket. He was able to laugh it off the next day.

Holland said in a previous interview he was not allowed to read the Avengers: Infinity War script at first because he claimed Marvel brass said, “No, you’re terrible at keeping secrets.”

Watch the new video below and judge for yourself:

To add fuel to the conspiracy theory fire, a little more than an hour after Holland’s video, Marvel officially released the poster. 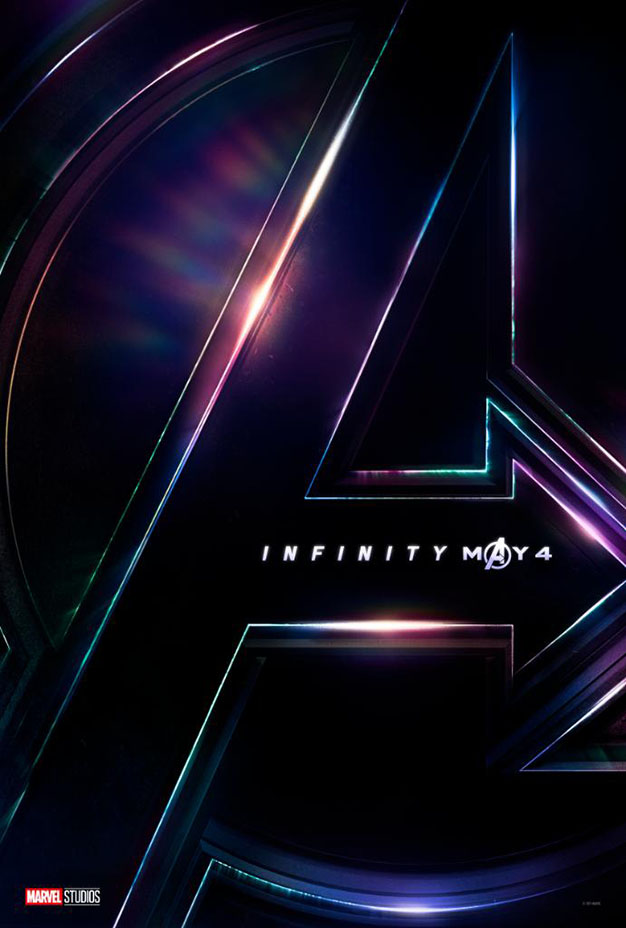