It’s possible that Avengers: Infinity War has led you down plenty of Internet rabbit holes as you try to refresh yourself on 10 years of the Marvel Cinematic Universe. Perhaps you’ve rewatched all the movies; you’ve combed through all the think pieces; you’ve charted out where all the Infinity Stones are; you know which characters are on which teams. But no matter how hard you prepared yourself, Marvel still managed to sneak in one final, totally out-of-left field surprise — and it’s one that nobody saw coming.

During Infinity War’s ultimate reveal of the Soul Stone, the last of the six Infinity Stones to be introduced in the live-action universe, one unexpected character made a surprise (and surprisingly cosmic) cameo. The Red Skull, the villain played by Hugo Weaving in 2011’s Captain America: The First Avenger, materialized as some sort of intergalactic grim reaper, trapped on the planet Vormir as the stone’s keeper. He confronts Gamora (Zoe Saldana) and Thanos (Josh Brolin), explaining both the ritual necessary to attain the stone and the fact that his existence on Vormir is his “curse.” The Walking Dead‘s Ross Marquand plays the role this time around.

Back in The First Avenger, we watched as Red Skull (real name: Johann Schmidt) was disintegrated by the raw power of the Tesseract, which we later learned is actually the Space Stone. In Infinity War, he says that “a lifetime ago” he came into contact with that raw power and was “judged unworthy,” thus he was sent to Vormir to live out some sort of Sisyphean punishment — he can guide others to the power of the stone, but can never attain it himself. Basically, what this means is Red Skull has been existing as a cosmic poltergeist for more than 70 years, and nobody in the MCU had even the slightest idea. 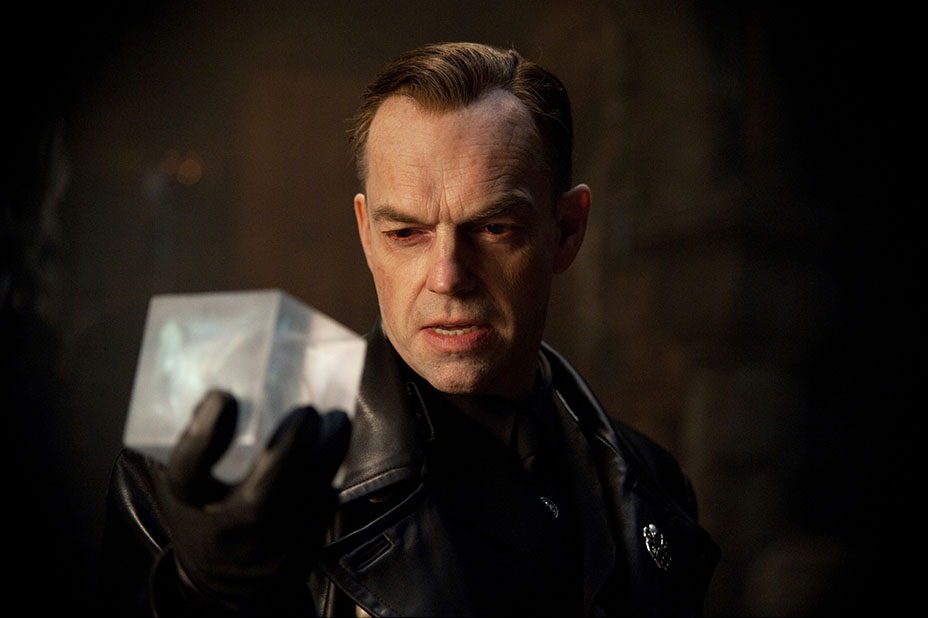 In some way, this fate for Captain America’s most iconic foe isn’t all that out of left field. Infinity War spent a lot of its nearly three-hour run time finding ways to bookend major MCU moments with surprising ease, so it fits, almost poetically, that Schmidt should be the herald of the final Infinity Stone. After all, he was the bearer of the very first.

More than that, Red Skull’s comic book history is rife with moments that involve this exact level of quantum surrealism. Introduced all the way back in 1941, Schmidt has spent his history as a perennial thorn in Steve Rogers’ side, most frequently in plots that involve the Cosmic Cube (the comics answer to the Tesseract — a separate entity from the Infinity Stones, but with most of the same powers). Schmidt’s relationship with the cube frequently resurrects him from the dead, allows him to transform into or possess other people’s bodies, and even travel in time. The Cosmic Cube’s particular brand of, well, cosmic power generally allows Schmidt to act on his obsessions of dismantling the identity of Captain America at a molecular level and taking over the world for himself.

However, Schmidt’s new role in the MCU takes an even more bizarre context when you consider that his new position with the Infinity Stones actually doesn’t relate to the Tesseract or the Space Stone, but the mysterious Soul Stone. Of the six stones, Soul is the only one — at least in the comics — that is sentient. While its five cousins each give their bearers power over relatively streamlined elements of the universe — Time allows time travel, Space allows teleportation, Reality allows reality warping, etc. — the Soul Stone traditionally sees its wielder as a “host.” It uses its power to harvest the souls of the living things around it, trapping them in an idyllic pocket dimension, the Soul World. 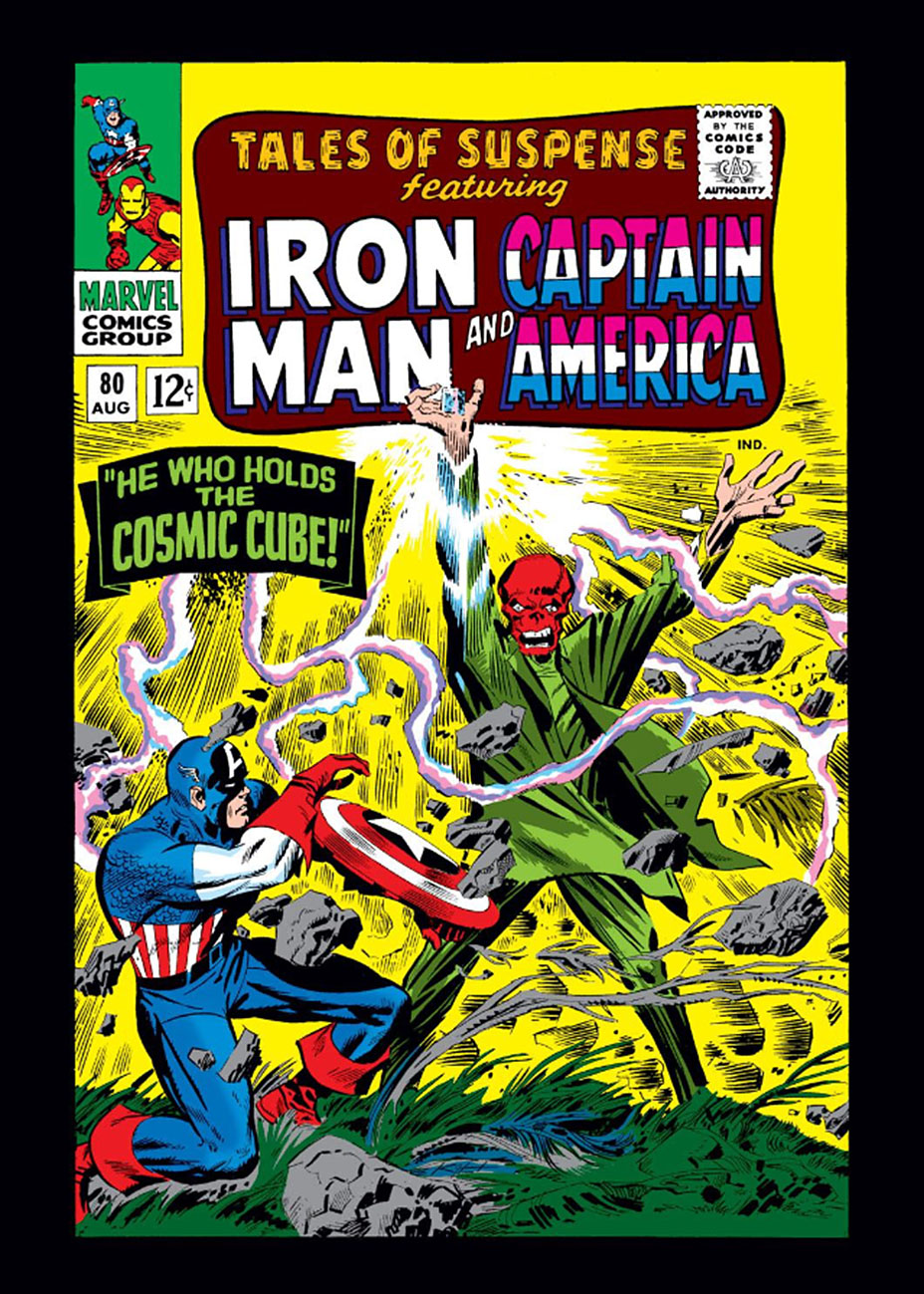 We get a brief glimpse of what might be the Soul World in Infinity War when Thanos comes face to face with the baby version of Gamora, who he was forced to sacrifice to obtain the stone. This raises the question: Was Red Skull actually trapped on Vormir as the Soul Stone’s guardian, or was he one of the Soul Stone’s prisoners, projected out like bait in a trap?

And, if that’s the case, is it possible that the Soul World is the final resting place — or prison — of Thanos’ disintegrated victims?

'Avengers: Infinity War' — the Most Heartbreaking Moment in Any Marvel Film