Optimism is indispensable to the indie film business. So, despite coming off a weak AFM and a slow-ish Sundance, international buyers and sellers land at Berlin’s European Film Market, which kicks off Thursday, upbeat and confident that hot deals will be made over 10 days of chilly weather in the German capital.

After initial buyer grumbling over a dearth of high-profile titles, several projects, announced in the days before Berlin, have peaked interest and raised hopes of a robust market. Lionsgate’s drama Green Book, starring Moonlight‘s Mahershala Ali as a jazz pianist in the 1960s and Viggo Mortensen as his blue-collar chauffeur, and John Wick 3, the latest in the hit Keanu Reeves action franchise, are creating buzz, as are a pair of new packages from Bloom: spy drama The Operative, in which Diane Kruger and Eric Bana are in talks to star, and the supremely cheesy Kung Fury, an homage to ‘80s straight-to-video actioners, which Michael Fassbender has boarded. Buyers are also raving about the Mindy Kaling-penned script to Late Night, a comedy that 30West and FilmNation are shopping in Berlin, in which Kaling is set to star alongside Emma Thompson; and mainstream buyers are counting on Roland Emmerich to deliver tentpole-level action on an indie budget with his latest, Maya Lord, a historic epic Voltage is selling internationally.

“There are a decent number of good projects out there, at least compared to the past couple of markets,” says one U.S. buyer. “Nothing in the $100 million range, but there haven’t been any of those for a while. Anything that gets too big is snatched up by a studio or Netflix anyway.”

All eyes this Berlin will be on Global Road Films, Donald Tang’s newly branded mini-studio that combines Open Road Films, IM Global and IM Global Television, and which Tang hired Rob Friedman to run. While Global Road won’t be selling this Berlin — it’ll unveil its first slate in Cannes — buyers will be looking to Friedman to re-create the kind of indie tentpoles — of the Hunger Games and Twilight variety — that made his name while boss of Lionsgate and Summit Entertainment.

With few juggernaut titles about, the focus at EFM will be on smaller, high-quality films with strong marketing hooks.

“What buyers have become really cautious about are the so-called ‘sure things,’” says Jonathan Kier, president of international sales and distribution at Sierra/Affinity. “Those $35 million-$40 million art-house movies with big directors and big casts.”

“The word distributors use the most is ‘event,’” says HanWay Films managing director Gabrielle Stewart, “something that will get people off their couch and into the theaters. I’m gravitating towards true stories or ones based on issues that are super relevant, like [Reinaldo Marcus Green’s feature debut] Monsters and Men.” HanWay picked up international sales on Green’s drama, which is focused on the aftermath of a police killing of a black man, shortly after the film’s Sundance debut, where it won the special jury award for outstanding first feature.

In the wake of #MeToo, female-focused features are also in demand. The Hummingbird Project, which HanWay first launched in Cannes last year, has sparked new interest ahead of Berlin after director Kim Nguyen rewrote his screenplay to change the main character from male to female — and got Salma Hayek attached to star.

But Kier, while admitting “less muscular, more feminine” films are working, believes the real key to success in the current market is emotion.

“The buyers in the prestige space want emotional films, moving stories that set them apart from the giant Marvel films and all the horror titles,” he says. “That’s what’s getting people to theaters and those are the kind of movies that will sell.” 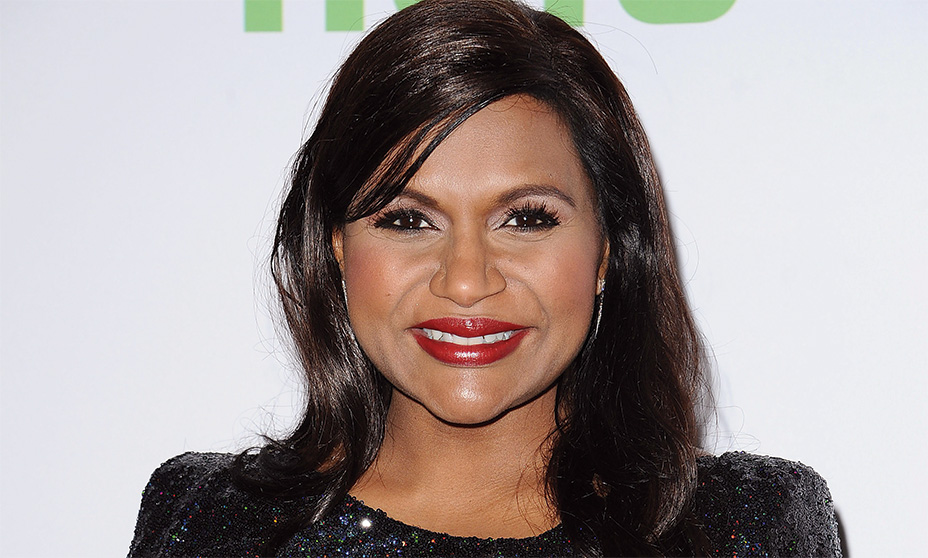 Green Book
Lionsgate is handling sales on this Peter Farrelly-directed drama starring Oscar winner Mahershala Ali as a virtuoso African-American jazz pianist who forms an unlikely friendship with his blue-collar chauffeur (Viggo Mortensen) during a 1962 tour of the racially segregated South.

Maya Lord
Voltage is going big with this epic from master of disaster Roland Emmerich. Based on John Coe Robbins’ historical novel, it follows the true story of a Spanish sailor who transformed into a Mayan warrior.

Late Night
Buyers are high on this comedy from 30West and FilmNation Entertainment, starring Mindy Kaling and Emma Thompson from a Kaling-penned script about the beleaguered host (Thompson) of a late-night talk show who hires her first female writer (Kaling) to revitalize her show and life.

This story first appeared in The Hollywood Reporter’s Feb. 15 daily issue at the Berlin Film Festival.